Global corporations that operate in high transaction volume industries – such as telecommunications are generating a vast amount of data that threatens their ERP system’s performance. At the same time, they must ensure they comply with data privacy regulations and the country tax and audit regulations of their subsidiaries.

These challenges can be tackled with the use of specialised software solutions that automate and manage manual processes whilst ensuring data integrity in ERP systems. That is exactly why British Telecom recently decided to move to S/4HANA with a real ambition to go beyond limits and drive business excellence. Also, the company decided to partner with TJC Group to implement an extensive Data Archiving project, streamlining database volumes and lowering the Total Cost of Ownership of their SAP system.

This article highlights the Benefits of Data archiving for EE/BT Group, what their status is now, and what their expectations are regarding the imminent move to S/4HANA.

BT Group was a large Oracle user but in 2019, the company strategically decided to move forward into the new decade on the SAP S/4HANA platform. On the other hand, the British mobile network operator and internet service provider EE was acquired by BT Group in February 2015. The key requirements of the acquisition were to drive IT consolidation and reduce or remove duplicated system capabilities, along with the need for business transformation.

On the other hand, EE had invested on SAP ECC6 and they were culminating in the merger between Orange UK and T-Mobile UK. That posed a challenge for IT teams: bringing the two systems together onto one system meant more data. With EE experiencing a significant growth in data, a data centre move in 2016 was inevitable. It was only then they realised the volume of data was too large and, fundamentally, needed to be halved. For this purpose, BT Group / EE partnered with TJC Group, to automate mass data archiving based on a range of variables. 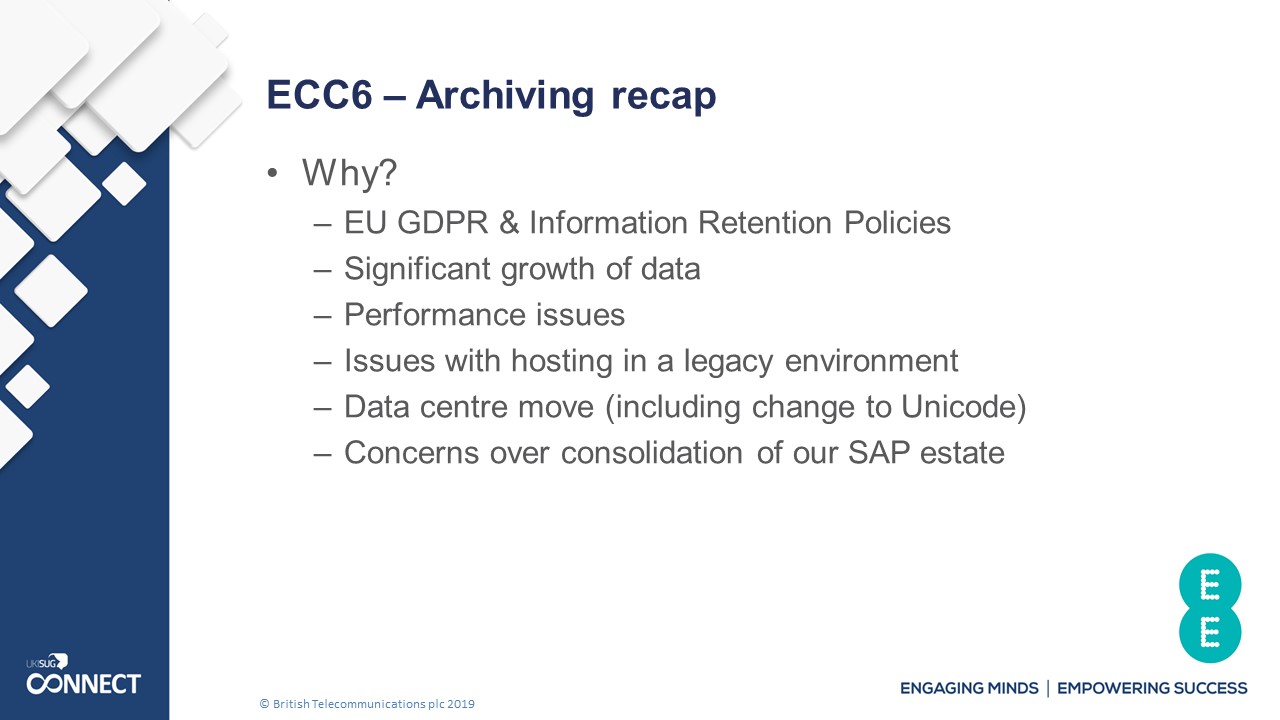 Image 1:  Extract of Mark Holmes presentation at the UKISUG Connect 2019

When data keeps growing exponentially, it slows the system down and that impinges some critical business processes during the day, such as getting the orders through the supply chain. BT /EE teams worked with TJC Group to automate the full data archiving process, eliminating any manual error and duplications without impacting on business processes.

The key benefits around the archiving for ECC 6.0 were around reducing the support effort for actually performing the archiving. That’s where the Archiving Sessions Cockpit (ASC) was of great value because it makes sure that careful and meticulous activity is executed on a regular basis and we keep the system clean. Organisations like BT Group/EE benefit from  ASC by achieving a significant data volume reduction, reaching an average archiving ratio of at least 95%. In this sense, BT was able to ensure the ERP system was not growing out of control, while staying compliant with the company information retention policies and EU GDPR regulations.

“Automation of the data archiving project has certainly been a big win for EE. Trying to do data archiving without that is almost like trying to put somebody on a hamster wheel. It’s hard work, but it’s an automated process so once you get it up and running, it’s there”.

BT group sees the move to S/4HANA as a Business Transformation across the whole organisation, not as an IT upgrade. In fact, the new technologies offer the opportunity to improve their processes, the ability to upgrade technology efficiently and the capacity to identify new functionality and adopt these where they demonstrate additional value. “It’s really about trying to make a step change in our capability, to challenge what we’re doing and to use best in class processes and streamline those policies so we can make a substantial step forward”, pinpoints Holmes.

The journey to S/4HANA

BT is now paving the way to make the move to S/4HANA. For that purpose, IT teams continue to work seamlessly with TJC Group to optimise database volumes and will continue to do so, bearing in mind that the data tiering does not work in S4 HANA for the time being.  By archiving data that is no longer in use, the data volume that needs to make the move to SAP S/4HANA can significantly reduce. That means also reducing the scope, duration, complexity and total cost of your SAP S/4HANA migration project as well as saving on hardware and licensing costs.

When a large corporation makes decisions that impact and transform the whole business, then there are essential considerations which must be included in the holistic thought process. In this sense, BT IT teams concluded that it is essential to have a clear picture of the complete data profile.

To summarise, the above in four simple but key points, and to allow others to short-circuit the lessons learned by BT over these 5 years, you as the reader can understand why BT considered Data Archiving is such an important element of this message:

Learn how BT Group transitioned from Oracle to SAP S/4HANA as a business transformation project encompassing the whole IT organisation. Likewise, find out the reasons why EE business unit (part of BT Group) decided to implement a Data Archiving project on their SAP ECC6 by partnering with TJC Group, to automate mass data archiving jobs.

Learn how an intelligent SAP Data Management strategy can help organisations to prepare for S/4HANA move or to streamline their ERP performance: www.tjc.group.com.

The recording of Mark Holmes’ breakout session can be found here.