In 1998 I had claimed that only the access to the source code of our future television sets will guarantee the independence of content and technology. Inspired by a vision on the infrastructure for the information society I had discovered on the CSELT site (note that was seven years before google) I published an essay on convergence in 1999. My prediction was that in future we would assume that different industries had created artificial incompatibilities between one and the same technology in order to sell it on different markets. My prophecy has been fulfilled, but now I think that open source is a necessary but not a sufficient condition.

The distinction between telephony, radio and television doesn’t make sense anymore. Granted, there are still telcos and TV broadcasters around. But they are shadows of their former selfs, their users have reached retirement age, and single purpose media devices are just retro. From the consumer perspective the digital media revolution brought the convergence of devices, services and networks. Digital communication increased our independence of space and time. Today we can choose the right medium to compose a message on a single device. Without paying any additional fees we text, speak, use audio and video, depending on our situation and our recipients’ context. This has not always been the case, as some of us may remember. The intercom at my front door, which was probably built in the late 1980ies, shows how communication devices might still look if convergence hadn’t happened. 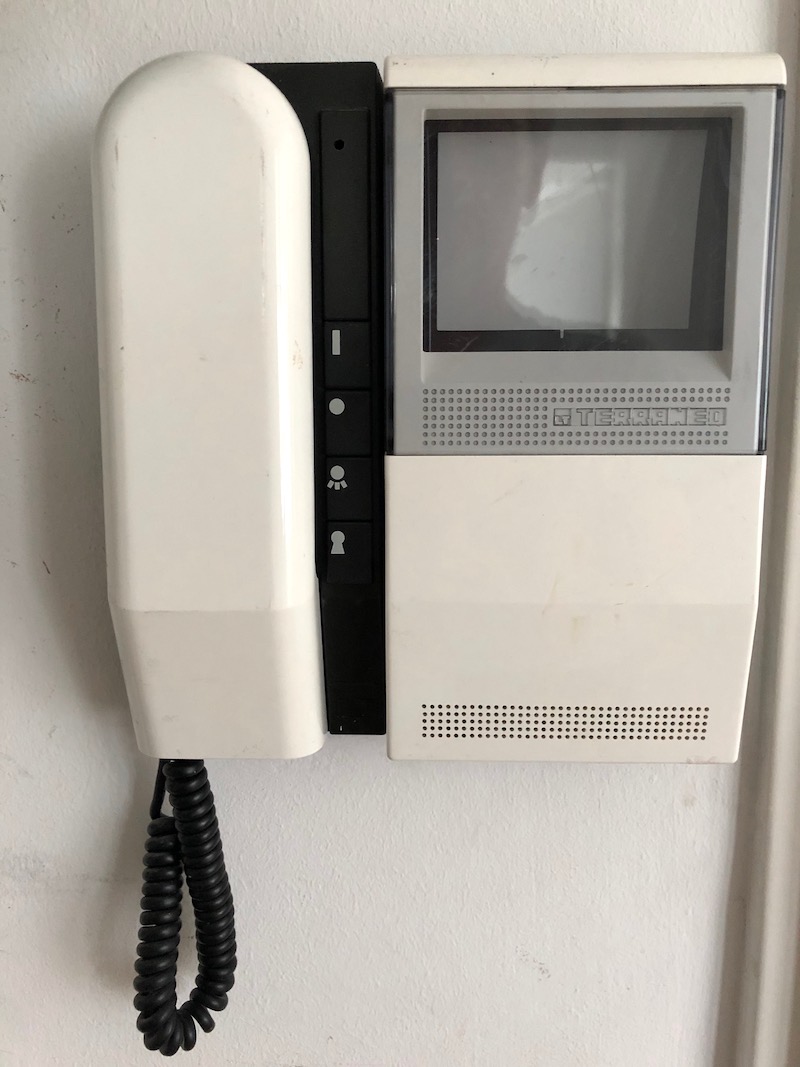 In a previous unreal posting I indicated that open source software has been one of the biggest innovators. The other major driver of innovation have been open standards. As Matt Crawford writes in his new book Why We Drive: This idea, “accessible to anyone”, and the related idea of a universal standard (such as a unit of measurement), are at the very heart of the Enlightenment idea of knowledge. The whole point was to bypass the proprietary systems maintained by priests and scribes that kept the people in darkness, more easily controlled. Why should a business share their intellectual property with others when it gives them an unfair advantage in the market? An obvious reason is that licensors receive more royalties when many people are using products based on it. Industry players can also use standards to protect their assets if they are covered by patents. They could even prevent the adoption of a standards by demanding licensing fees that are not fair, reasonable and non-discriminatory (FRAND). The patent policy and the modus operandi of a standards organisation are the crux of the matter.

The leadership of a single individual, and the hard work of hundreds and thousands of people in the many technical committees he led, made the vision of the information society become reality. As chairman Leonardo Chiariglione led the Moving Pictures Experts Group (MPEG) for more than 32 years. Like he writes in his blog, a well conceived and rightly implemented standard is the lubricant that makes society more efficient. Communication standards are even more valuable because they enhance the most powerful feature of humans to do things with other humans in a coordinated way… Companies were convinced that a global market was not only larger than the sum of individual markets but also more efficient. MPEG passed away on 2020/06/02T16:30 CEST. If you want to understand the causes you should read Leonardo’s blog.

In my opinion Leonardo’s leadership style made MPEG successful above anything else. Before I decided to contribute to his Digital Media Project in 2004 I had attended some meetings of other standards organisations. Quite often people turned away when they found out that I was just some open source guy from an unknown German startup. To be heard by them you had to be sent by one of the important industry players or at least represent a national standards body. Arian Koster wrote in a comment to Leonardo’s blog: I still remember the first thing I learned from you during my first MPEG video meeting… this lesson was: ‘speak up’. It’s this culture which still fascinates me. No matter who you are or where you come from: if it makes sense what you have to say, you will be heard. No ranks, no hierarchies, no business cards. What makes his standardisation projects successful that they are driven by reason and not solely by commercial interest. From the perspective of Reinventing Organisations it reminds me of Teal Organisations. 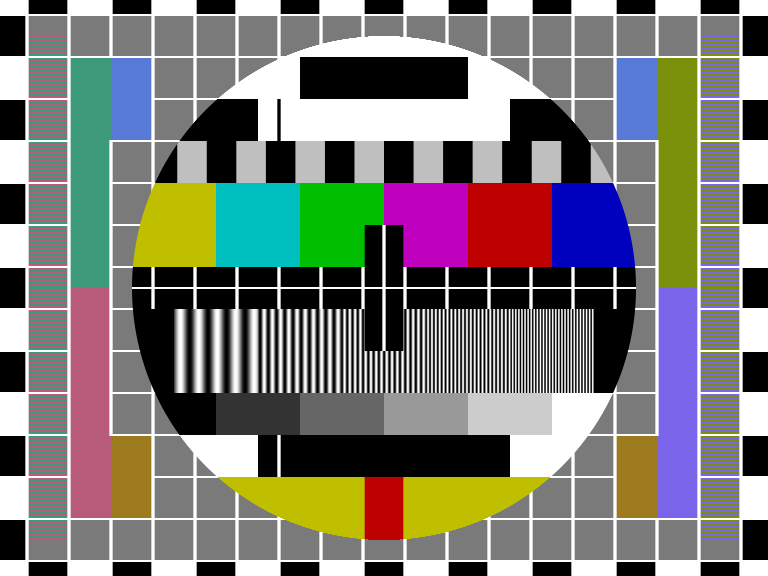 That a technical standard has the potential to create a global market is obviously not sufficient. To make it a success in the long run it must be backed by business and policy makers. The first MPEG standards enabled compression of digital media, so that they could be transported over networks much more efficiently and with an excellent quality. Once digital media were small enough people traded them over Napster and BitTorrent. The consequence was that content owners lobbied for the DMCA and tried to employ proprietary technologies to encrypt their data. Some music labels and film studios had hard times to keep up with the digital transformation of their businesses. Newcomers like Youtube and later Netflix were able to their share of the global market for digital communication coming up with new digital business models.

Did society profit from the MPEG standards? For creators and producers of music and movies I am not sure, but I think consumers of digital media did profit. At least my own world became a better place with all the music and movies people were sharing on Youtube and Soundcloud. The drawback of this development was that the dominating digital business models were not suited to finance the quality and depth of investigative journalism. Radio and newspapers are still my primary sources of information. True journalism requires passion and professionalism. These people must be remunerated for their work. Ad financed models tend to keep their audience busy and even make them addicted. Whoever controls the technical platforms we use to connect with each other can define the rules. What is a fair share for creators, producers, traders of information and communication? Currently a handful of platform owners are collecting the ad money. They are defining the rules of the game. They are harvesting and selling our attention (Matt Crawford). This is a problem indeed.