IoT, as the Future unfolds. 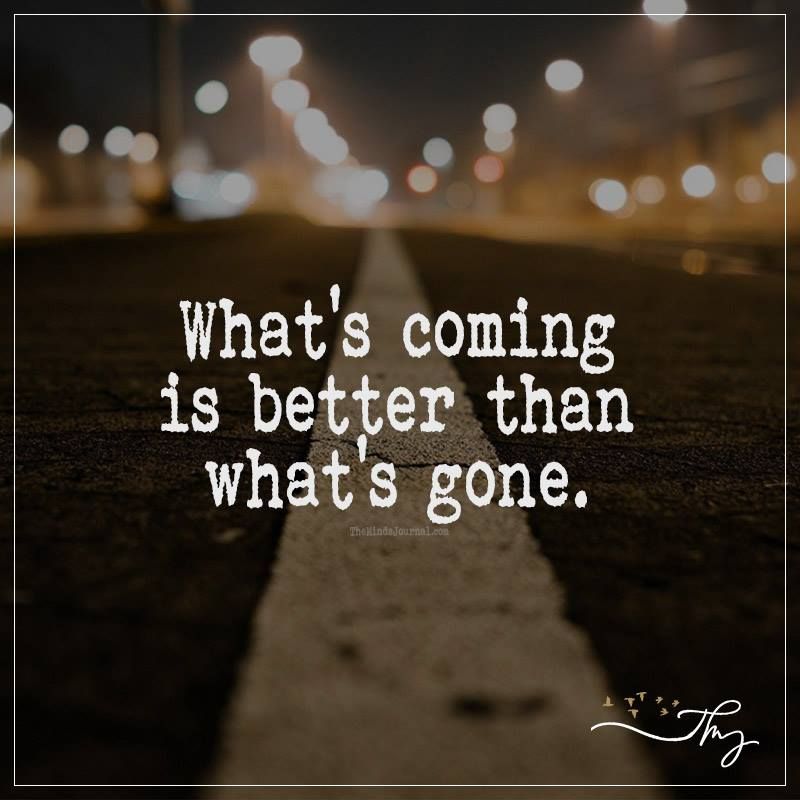 The above Arabic proverb aptly defines the way everything evolves in the Universe. This optimistic approach towards the future is what makes mankind progressive.

Speaking about the human race and its evolution, we cannot roll our eyes off Technology. After all, the spark of science mingled with the fuel of – invention and technology – is what truly defines the Fire of Human development, which has been blazing vigorously for ages!

We have come down a long road, starting from a simple wheel – to bullet trains now; starting from the telephone lines – to fiber optics and satellite communication now; and starting from those huge mainframe computers – to pocket sized smart phones; we have made things: Easier, Faster and Smaller. And it’s all been a tremendous journey.

“Just Smile and Be Strong, the Journey ahead is Still Long!”

Yes, the journey of evolution with Science and technology isn’t over, and in fact, it’s just going to get merrier.

Internet of Things – or IoT, as the world calls it, is the network of devices, connected to each other over a network.

So, what makes it different from the Internet?

Well, the THINGS do! When we talk about the Internet, we mean the computer, the servers being connected to each other, forming a network of networks – forming the Internet. However, the IoT tries to encapsulate a larger domain. It includes a network of devices, be it any device right from your wrist-watch to mega machines in the industries, all of these connected under one hood – the Internet of Things!

Just as fascinating as this sounds, the IoT world has aided humans in all aspects of life. IoT has truly made the entire world – not only consisting of people, but also things – narrow down, to be only as distant as the corner of the room! And still, there is quite lot lined up on the road ahead.

So, let’s have a quick peek into the Future of this incredible technology and see what it still has in store for us! Humans are surrounded by machines everywhere. And it is for these machines, that humans have got the liberty to live a life that is easier, safer, and faster. Any work which involves high-risk, mundane tasks, tedious processes – all can be leveraged off to a machine.

Yes, what more can be done?

However, the machines by itself are inefficient, kinda dumb. For instance, let’s take a refrigerator. It provides a cool environment and increases the lifetime of the consumables. However, wouldn’t it be great, if the refrigerator could maintain a sort of list that I need to get from the supermarket, based on my consumption patterns?

Moving on, what if the refrigerator could itself be made “SMART” enough to purchase on my behalf for my requirements and the supermarket, having it delivered by my doorstep?

Life cannot be easier than this, right? 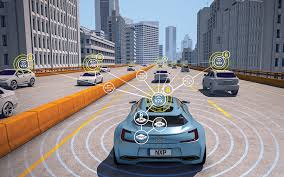 Talk about a drive and the first thing that pops up –

However efficient those directions may be, it may still fail in certain scenarios. For e.g. it could tell me the fastest route, but not whether I will be able to make it, to the destination, with the amount of fuel I am left with.

Can that be really done?

Enters – Smart Vehicles. It is basically a technology sub-domain under the IoT umbrella, which enables your car to be much more than a medium of transportation.

Smart cars are capable of creating a network of cars that has the capability to communicate with each other. Imagine a situation wherein a car, which is 2 km ahead of you, would speak to your car –

“Hey! The road here’s a bit bumpy, take another way if possible”.

Or, on a steep turn, an approaching car could shout out –

This not only helps us to have a better driving experience, but also a safe one. This is what smart cars will be able to bring into reality.

With the so-called Smartness, being embedded into smaller and smaller devices, the entire city as a whole grows out to be smarter.

This is just a glimpse of what the actual world is going to look like.

And if we visualize this finely, here’s a catch:

and smart cities, in turn, form a smart World. 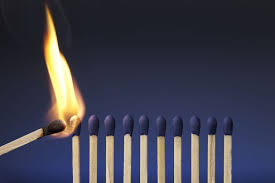 All in all, it’s nothing but a Smart chained reaction.

Behold, for we are going to be a part of this.

We envisaged the ways in which IoT will spread its wings and touch our lives, making it better than ever before. However, just like the other side of a coin, it is the susceptible vulnerabilities that IoT leaves behind.

When we talk about a connected world of devices, these devices transmit and receive data to one another round the clock – 24 x 7.
And all this is the data coming from your own appliances – your smartwatch, your refrigerator, your car, the furnace in your manufacturing plant, the status of production, and what not.

So, indeed the devices on the IoT network are chirping your personal information – and suddenly you realize that your privacy is now at stake!

There are secured communication methods, but IoT system providers focus much more on the system design part, as compared to the security loop-holes. Securing these devices is the least expressed concern, which makes IoT devices an easy entry points for malicious activities – the famous one being the DDOS attack.

However, in wake of events that had lead to massive losses, due to such inefficiencies, utmost importance is being given to the security of the IoT devices. Advanced concepts of – Distributed Ledger technology – the idea behind the famous Bitcoin, the Asymmetric Key Cryptographies, Hashing, and related mechanisms are being incorporated into the existing systems as well as the newer ones to come. This will enable us to dive into the future, safely! 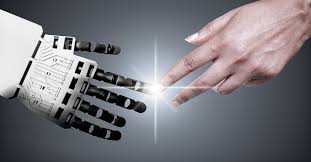 I mean, who would deny a personal touch, a one-on-one attention? Well, IoT has come to cater to this behavioral aspect of humans.

IoT allows data-extraction possible. By enabling smartness in the devices around us, the IoT networks can now gather information about our day to day life. It acts like a safe-tracker for us.

On the same side, the IoT network also prompts devices to take certain actions.

Looking at the 2 points above, do you find a missing link? Well, that’s where the Data-Analytics makes its entry.

The smart appliances gather the data, which is a mere junk of values dumped into an excel sheet. However, it is the Analytics that helps to bring the real information out of this data-set. The Neural Networks, the Machine Learning Models eventually builds up an Intelligent, though Artificial system, that can help to gather insights from the data extracted.

Thus, adding the missing link to our example earlier:

The smart watch will accumulate the data about my metabolism round the day. This data will be fed to the Analytics tool, which will predict my mood based on the trained-and-intelligent prediction models, and these predictions will then be relayed to the smart music player, which will then play the tracks that soothes my mood.

Now, that’s what we call a complete system.

Merging the data with the Intelligence, is when the true potential of IoT unveils.

Concluding here, we fore-see a world that is going to be – Smart, Secure and most importantly Special – for everyone.

As I said earlier, Behold! For it is about to come soon!

(PS : The aforementioned views are solely my personal insights towards the Future of IoT, and has no relevance with any organization or individual)