When I started learning about middleware and SAP PI, it was difficult for me to understand the use of different objects. But then I came across a perfect real-life analogy that I am bringing to you via this blog to better understand PI/PO Objects. In this blog, we will learn about ESR Objects. ID Objects will be discussed in the next blog.

But first, let’s have a small introduction to middleware.

Middleware is a technology that is used to transfer information from one program to one or more other programs in a distributed environment and making it independent from the communication protocols, OS, and hardware used. 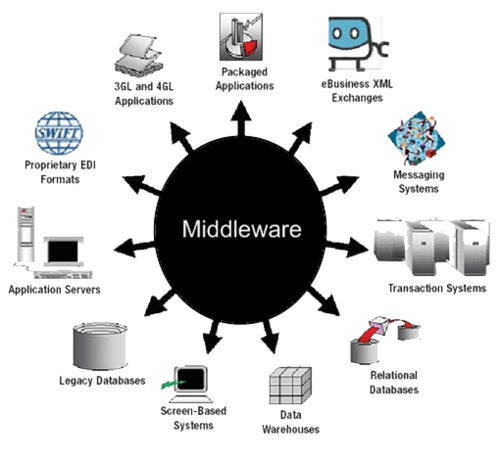 Now that we know what SAP PI does? Let us discuss the main object or the high-level Object which PI refers to always. This is called Interface.

The interface is a device or a program enabling two or more systems, subjects or organizations to meet or interact.

A real-life example of Interface is our touchpad on a mobile screen or keyboard on our laptop. It is an interface between us and underlying software.

In SAP PI, Interface is designed to transfer messages from one system to another system.

Now let us begin the most interesting part of this blog.

The real-life analogy of Interface is just like sending a letter to your friend who is staying in some other country. 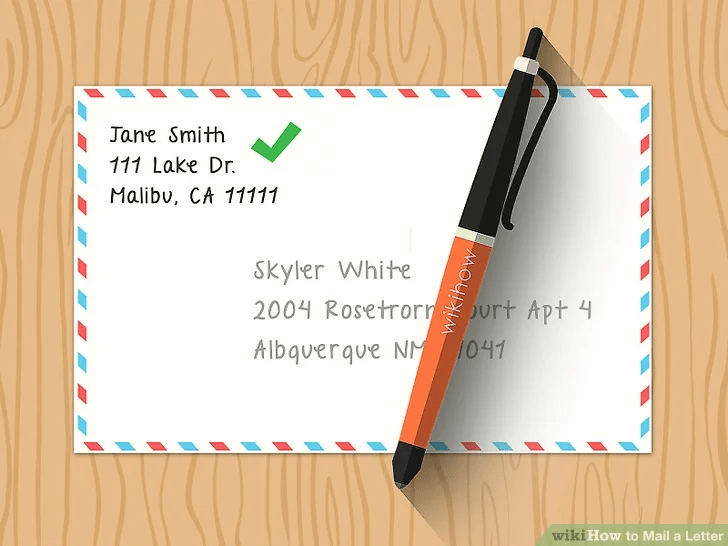 I hope this analogy will help you relate and understand PI ESR Objects.

In the next blog, I will discuss the IB Objects in detail.

Take Care and Stay safe during this COVID Pandemic.