Visit the SAP News Center for the latest news coverage.

For the announcements, see 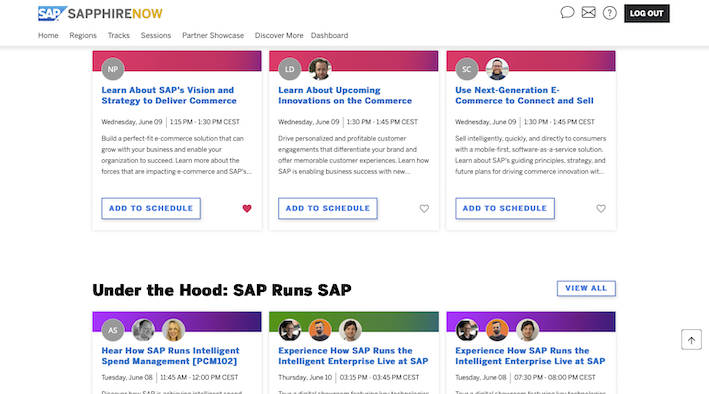 For those just joining, you might have imagined that because IBM picked blue and Microsoft azure, SAP selected sapphire. But no. 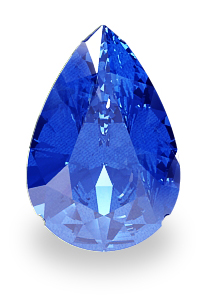 We need to go back to 32 years to 1989 when SAP organised its first user conference – a radically new event type at the time. Keep in mind that software user groups did not yet exist so the idea was to bring customers together, share information about what was being developed, and get insights about what customers wanted. What a concept!

The conference was named R2USER89, held in Lausanne, with almost 500 participants from 20+ countries, If it wasn’t for the generosity of Coal India Ltd, who had come up with the name SAPPHIRE, short for SAP’s Perennial Highly Integrated R/2-R/3 Exchange (used for an internal knowledge transfer project), we might have attended S4USER21 this year.

And so it happened that the first SAPPHIRE was held in 1991 at the legendary Scanticon Conference Center Hotel (now Princeton Marriott) in New Jersey, followed some weeks later by the European edition in Nice, France.

According to contemporary accounts, Hasso Plattner introduced SAP R/3 and there was some buzz about this new thing called the “Internet”. 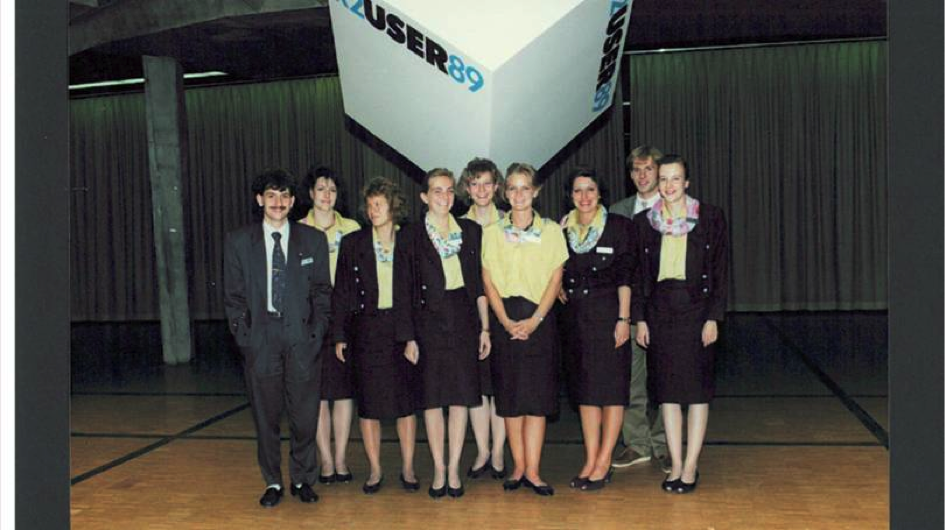 Even the origins of the Americas’ SAP Users’ Group go back to the event. Although ASUG was founded in 1991, it was conceived some months before during a SAPPHIRE wine-and-dine – you know how these things go.

For some time, the ASUG Annual Conference was held together with SAPPHIRE but in 2010 they would join forces with the event rebranded as SAPPHIRE NOW. For the last 11 years, the location remained the same: Orange County Convention Center in Orlando (US).

Until the mid 2010s, there was also an EMEA edition, co-hosted often with SAP TechEd and for some time also one in Japan (first edition 1996).

In 2020, SAPPHIRE NOW was hosted online and not onsite for the first time.

For news coverage and highlights, see

In 2019, SAPPHIRE NOW was celebrating its 30th birthday. Hot topics?

For the news coverage, see

At SAPPHIRE NOW, SAP and Apple announced that CORE ML, Apple’s on-device machine learning technology, will be available for the first time as part of the SAP Cloud Platform SDK for iOS.

For the 2018 edition, the buzz was about the Intelligent Enterprise, SAP C/4HANA – the new CRM suite – and the customer experience.

Some news coverage and impressions

In this highlight video from his #SAPPHIRENOW keynote, SAP CEO Bill McDermott outlined the strategy to create intelligent enterprises that can fuel economies, lift societies, and sustain our environment. Bill announced SAP C/4HANA, a unified suite of cloud-based solutions to modernize #CRM and manage the complete customer experience.

During his keynote address at #SAPPHIRENOW, SAP co-founder Prof. Hasso Plattner illustrated SAP’s vision for the intelligent enterprise as a system of integrated, open applications that enable exceptional agility, speed and innovation.

Quote/unquote: Good morning, ladies and gentlemen. Another year, another SAPPHIRE, another speech.

We’re THREE weeks away from #SAPPHIRENOW with Justin Timberlake! Are you ready?! Sponsored by Tata Consultancy Services: http://spr.ly/6009DgY5T

SAPPHIRE NOW 2017 was all about SAP Leonardo with machine learning, blockchain, IoT, and about the an expanding Google partnership.

Hot topics for the SAPPHIRE 2016: Live Business, Empathy, the Spring Edition of the SAP HANA Cloud Platform, and Apple partnership.

One of the highlights of SAPPHIRE NOW 2016 was COO Christian Klein showcasing the Digital Boardroom. Quote/unquote: Arguably one of the most important enterprise software shows of the year, this year’s key theme was around “Run Simple.” “When businesses run simple you make life run simple. See businesses as intelligent seamless bodies – now that is beautiful, almost as beautiful as life itself,” SAP CEO, Bill McDermott, stated during his keynote.