With the COVID-19 pandemic spreading at an alarming rate, its repercussions are affecting the larger strata of the community across the globe.  A major brunt of its impact has been felt by the lower income demographic. The uncertainty of the current situation has affected many people who are now staring at an unpredictable future. Many families where the sole bread winner has lost his/her job are finding it difficult to get two square meals a day. As a socially responsible organization, we @ SAP, decided to take matters into our hands and help support society in a meaningful way.

Sankalpa Geleyara Balaga, a community in SAP was at the forefront of this initiative.  Led by Shivakumar P Muddi (aka Shivu), the volunteers first identified families who needed immediate support for survival. Based on our resource pool, we wanted to make sure no one was left behind.  For example, a remote district called Haveri in Northern Karnataka, about 450 Kms from Bangalore was selected as it had many people affected by the pandemic. Due to its distance from the state capital, it did not receive necessary support/relief from the government or from any other non-profits. A detailed proposal presented to our management for this initiative was approved. This encouraged and motivated our already charged up volunteers to give it their best.

To make the initiative a success, SAP CSR teamed up with NASSCOM foundation and Vanasiri Rural development along with the local government body and chalked out a detailed plan of execution to ensure the objectives were reached in a streamlined fashion. 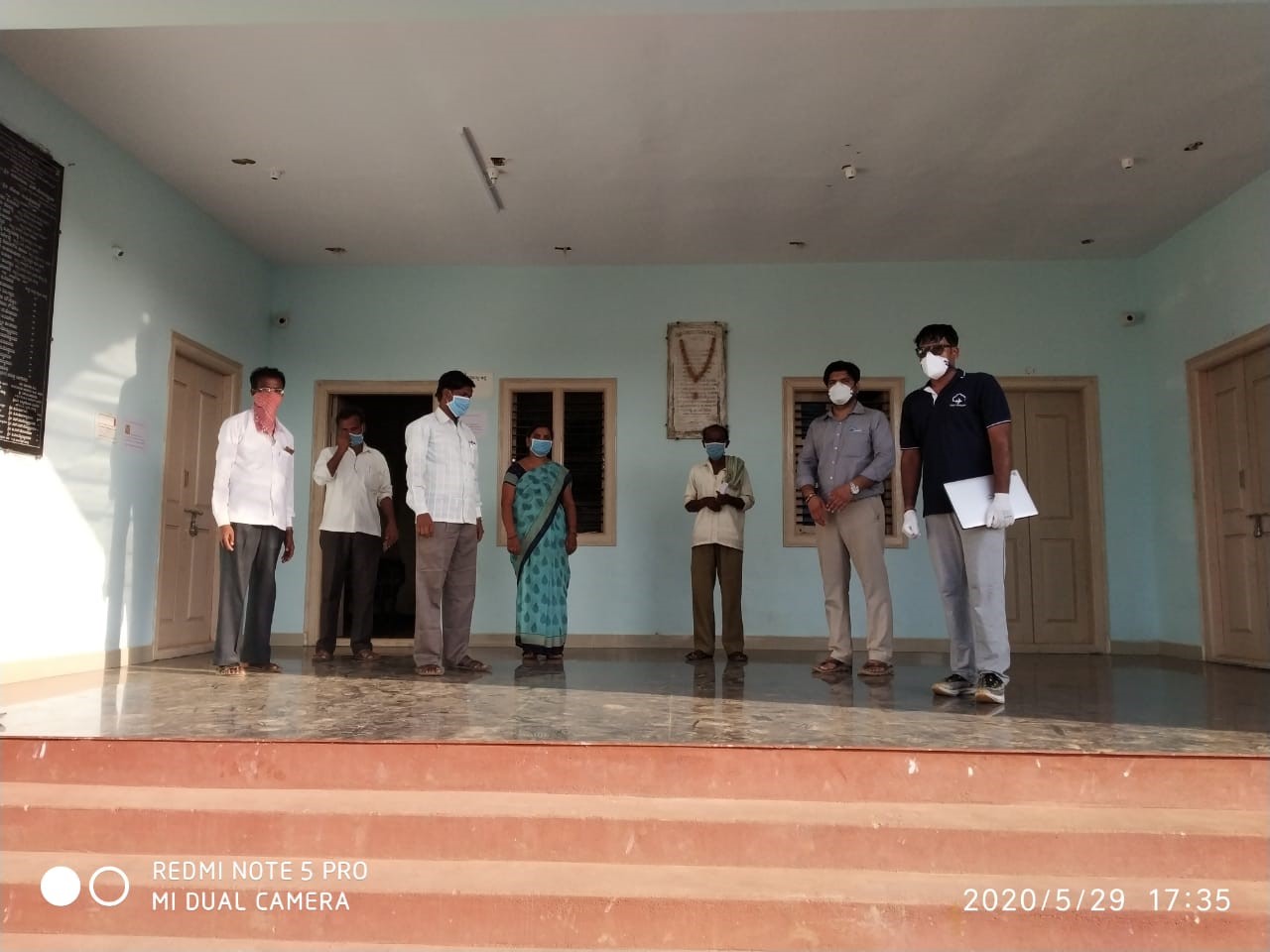 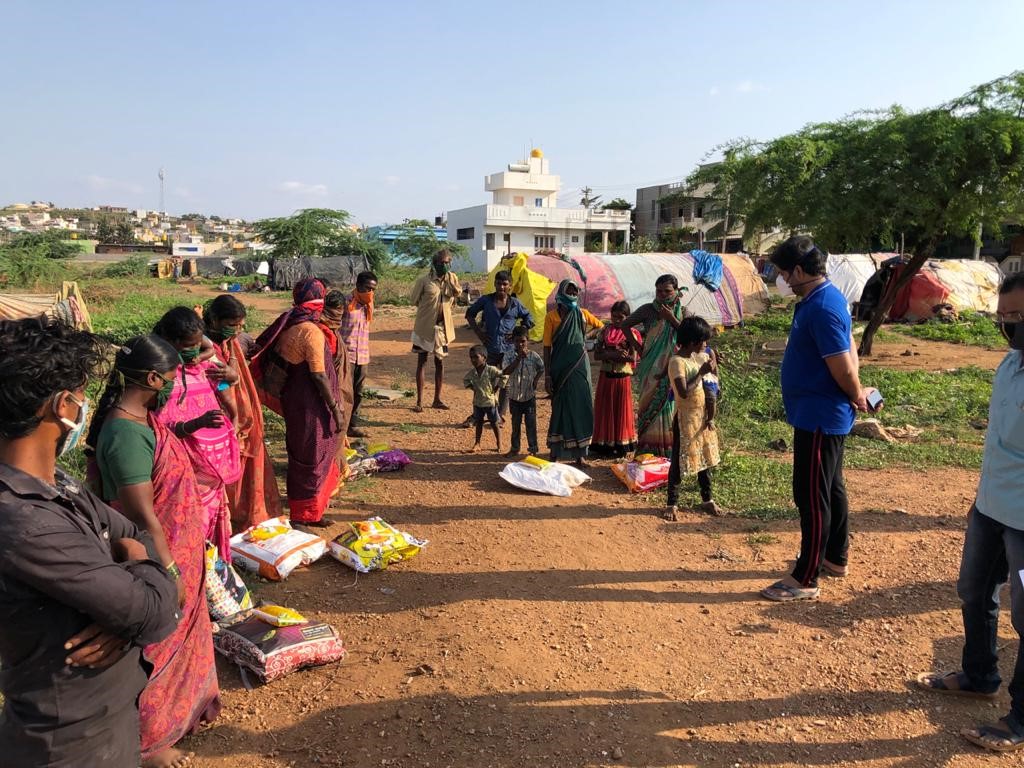 The team comprised of Shivu and Arun Rachegowda reached Haveri on 27th May.  They joined up with the locals to reach out to every corner of the district to identify the underserved citizens in dire need  and distributed the ration kits. In total, the team traversed one district, three taluks, 22 villages reaching out to 575 families impacting over 2500+ members.

This is not the first time that SAP has supported communities in far reaching areas of North Karnataka.  Back in 2010 and 2019, we had social interventions through relief & rehabilitation measures during the floods. The parameters of success for such an initiative cannot be described in words.  It can only be felt through the gratitude of those who received help when they needed it the most. 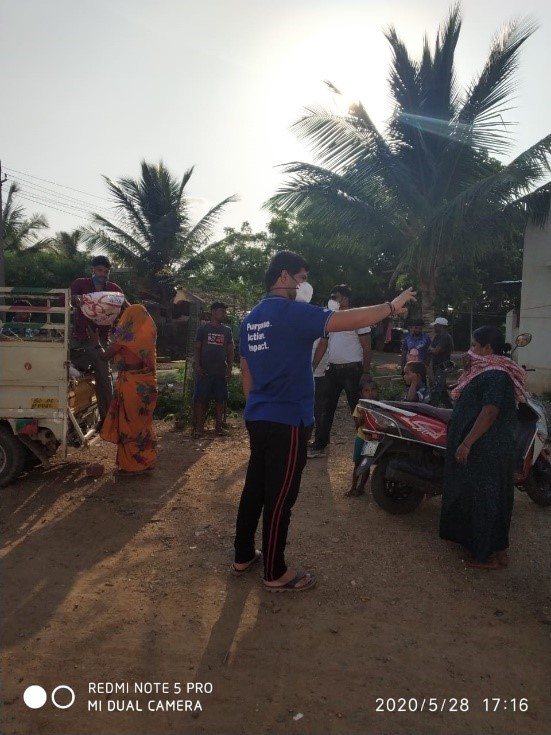 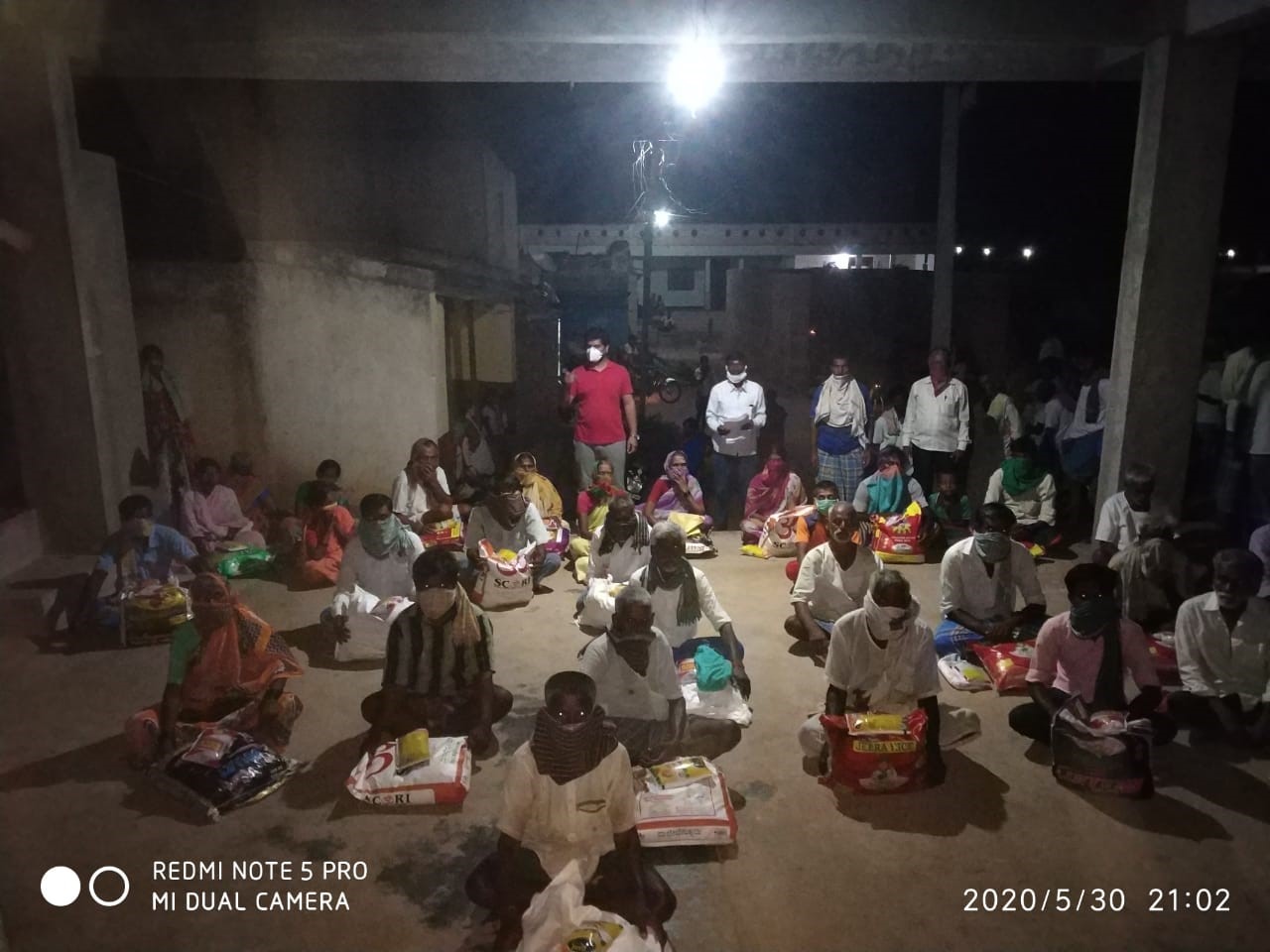 We would like to thank the members of SAP Sankalpa Geleyara Balaga, who kept inspiring us and went beyond the call of duty; taking their time off, at times braving the unknown risks to support the needy. We would also like to extend our gratitude to the SAP management & CSR team who backed us completely. 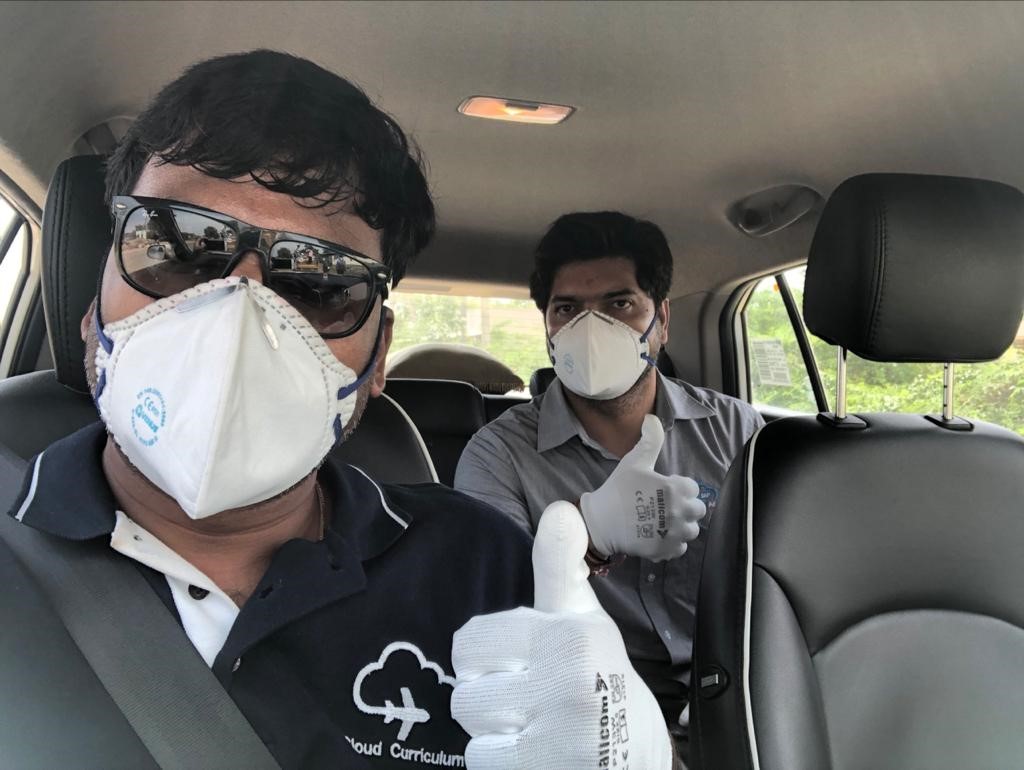 Together let us build a better tomorrow by making sure that the most vulnerable amongst us are protected today.