I my current project I upgraded a S/4HANA 1909 (initial shipment) sandbox system to FPS2 with nZDM. Normally you would not spend extra time and effort for configuration to reduce downtime of a sandbox.

The business team had the requirement to have very small downtime, because they are currently finalizing concept phase (conducting workshops) and they are behind schedule. Hence I decided to go with near-Zero Downtime Maintenance (nZDM) technology, which is part of Software Update Manager (SUM) as so called scenario strategy.

This technology includes features to significant minimize the Business Downtime while performing a Support package update, Enhancement package installation or Upgrade of ABAP-based SAP systems. With the introduction of the Record & Replay technique in nZDM, which uses the Change Recording and Replication (CRR) framework, you can capture database changes (trigger-based) in tables on your system during uptime. 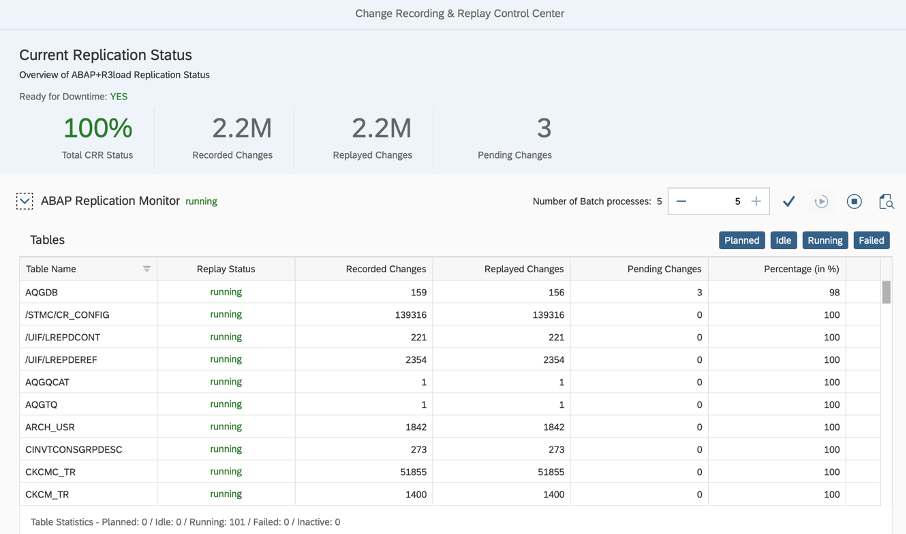 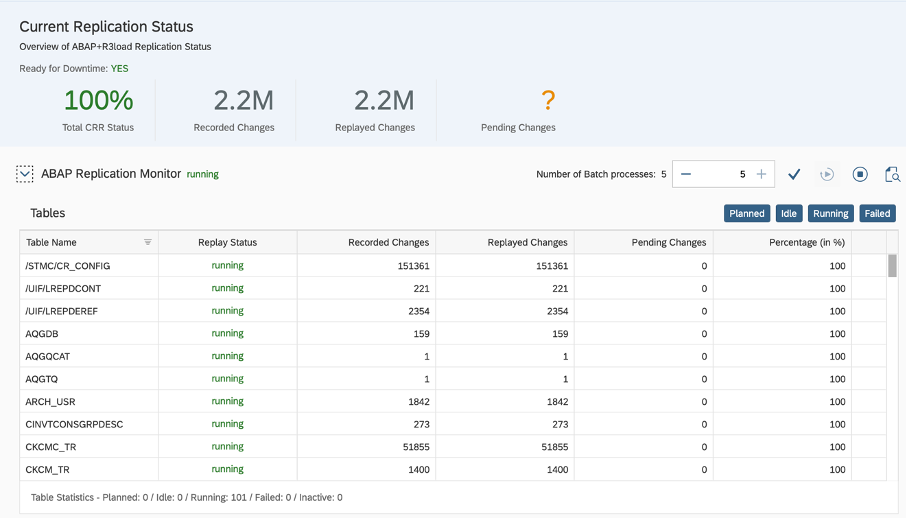 SUM starts the recording of database table changes automatically and transfers it to the shadow instance iteratively. 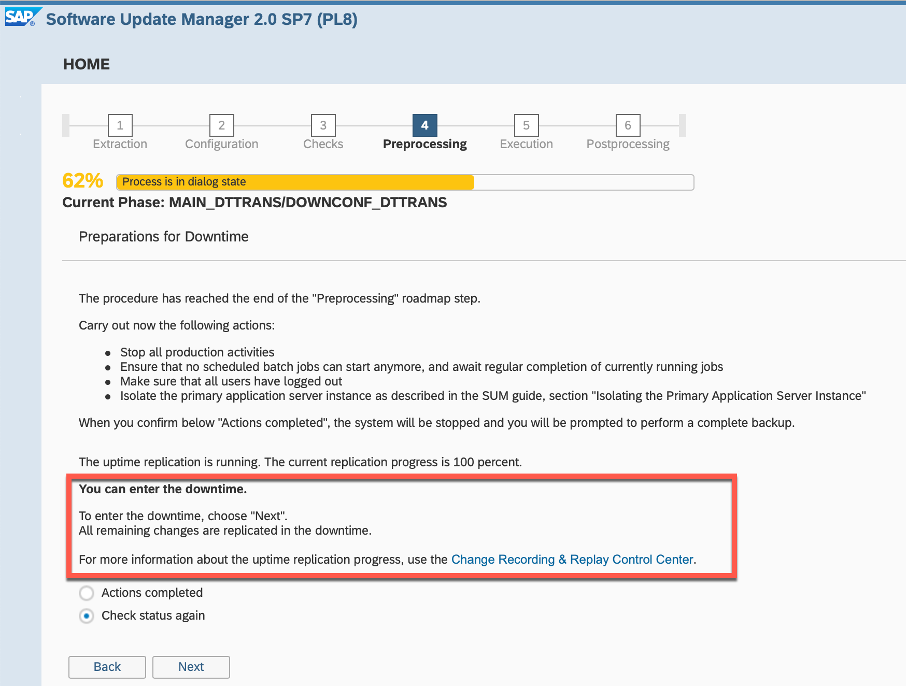 Also the execution strategy for SGEN was done during uptime. In order to avoid too high CPU usage the processes are restricted to 3 only.

My system was approx. 200 GB in database size. 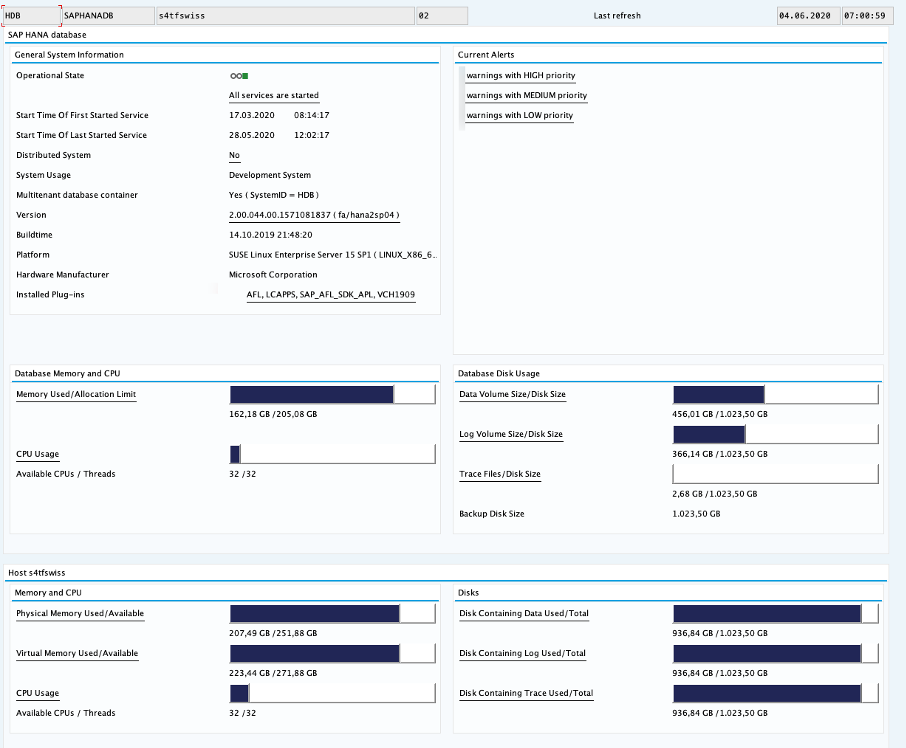 The technical downtime of this system was approx. 2h 17min!

Interesting for me was that the Business Consultants (20+ people) conducted workshops on the system while SUM was running (for sure in uptime mode). The CRR technology worked really well and recorded all the changes (2.2 million!).

Except that one Consultant told me the system was a little slow in between (because of SGEN), everything worked fine and the Consultants could continue their work, almost without disruption.

I used SUM 2 SP7. General information about this release can be found here: https://launchpad.support.sap.com/#/notes/2790229

very valuable information. Thanks for sharing!

I'd like to cross-reference my blog about the CRR Control Center as part of the extended UI of SUM 2.0 which you also captured above: https://blogs.sap.com/2019/01/18/introducing-the-new-crr-control-center-to-monitor-record-replay-in-sum-2.0/