Thinking about emotional intelligence looks like a problem that is nice to have while others don’t know how to pay their rent. The crisis is taking its toll. Factories are closing. 305 Million jobs were lost worldwide in Q2 according to Matthieu Cognac. Nations worthy of credit take on new debts to absorb the shock hoping for a safe landing of their economies. The digital economy is considered the redeemer. Workers are advised to adapt by constant and life-long training. It’s a mix of critical thinking, social and technical skills employees must possess today, as Mónica Flores explained in the UN75 conversation of Business adoption and the future of the job market. I am observing two general directions how people handle their changing job specifications. Some look out for strong leaders to give them advice. Others do soul-searching instead of seeking external guidance. Those who are impartial or undecided may attend one of our search inside yourself trainings or find a good coach. Fear is a bad advisor, but it is a strong one as well. Germany’s largest airline got saved through a rescue fund. On the one hand it gives me some hope that the money they still owe me for a cancelled flight to Japan will not be lost. On the other hand, I suspect that my situation and that of a million other passengers waiting for cash refunds was used as threat potential in their negotiations with the Euroepan Commission. One of my high-school friends works for them as aircraft captain. He is lucky, because he can still feed his kids. And the passengers on the first flight to Sylt after the reopening were happy, even if they had to wear face masks on the plane. Talking about the bailout my friend and I agreed that we belong to an affluent society. If trade and consumerism stopped we would have to suffer as well. Our system needs the airline. People must be able to get to another place if they have something to do there. What is questionable though is that flights are so cheap that German bachelors can organise stag parties at European destinations of their choice.

During lockdown we couldn’t do some things we always took for granted. And we didn’t miss all the things we couldn’t do. Like one of my friends said: we enjoyed maximum freedom and maximum limitation at the same time. All of a sudden a number of alternatives popped up. Instead of bringing my son to kindergarten we spent our mornings playing at the riverside. As canteens and restaurants were closed we took up cooking our meals. And we enjoyed our time together as a family. Due to the limitations we had to get out of our comfort zones, and there was a nice touch to it even if it was not always easy. A few years ago the Swiss philosopher Peter Bieri said in an interview: Every threat we experience reminds us how important freedom is in an elementary sense: to lead our lives undisturbed, without fear, to do what we want. The threat taught us to appreciate again our freedom (my translation). Fear makes to think you have no choice. But threat doesn’t necessarily cause fear. If you deal with it, you can actually gain a bit of freedom.

German car makers requested our government to subsidise their new cars. The respective aid fund would be financed by German taxpayers. Like the managers of the airline they were painting horror scenarios. Millions of jobs will be lost if people don’t buy their products. But why should I buy a new car? Like many Germans living in metropole areas I own some skateboards and bicycles and I have access to other modes of transportation as well. For people in the country side it’s a bit different. Individual mobility is essential for them. But thanks to delivery services and electrical bikes even a country bumpkin won’t be isolated if his car doesn’t start straight away. One car manager mentioned in my newspaper that people are currently considering new cars for their two miles drives, because people want safe mobility. What the heck? Don’t they have two feet? Our government has now doubled electric car subsidies, and fuel stations will be required to provide electric vehicle charging. Whether this will boost our national economy remains to be seen.

A friend of mine works as a constructing engineer. He told me that while their car figures decreased by 50 percent the sales figures for their motorcycles remained stable during the crisis. That Germans didn’t buy new cars doesn’t mean that they don’t like to drive. My hope is that as a positive outcome of the crisis more people wake up for the choices they have. Then it will be harder to make them believe that the ultimate freedom consists of sipping a cappuchino in an airport lounge. Nor will the leather scent of our company cars in the daily traffic jam at the Walldorfer Kreuz bring us any closer to this sense. 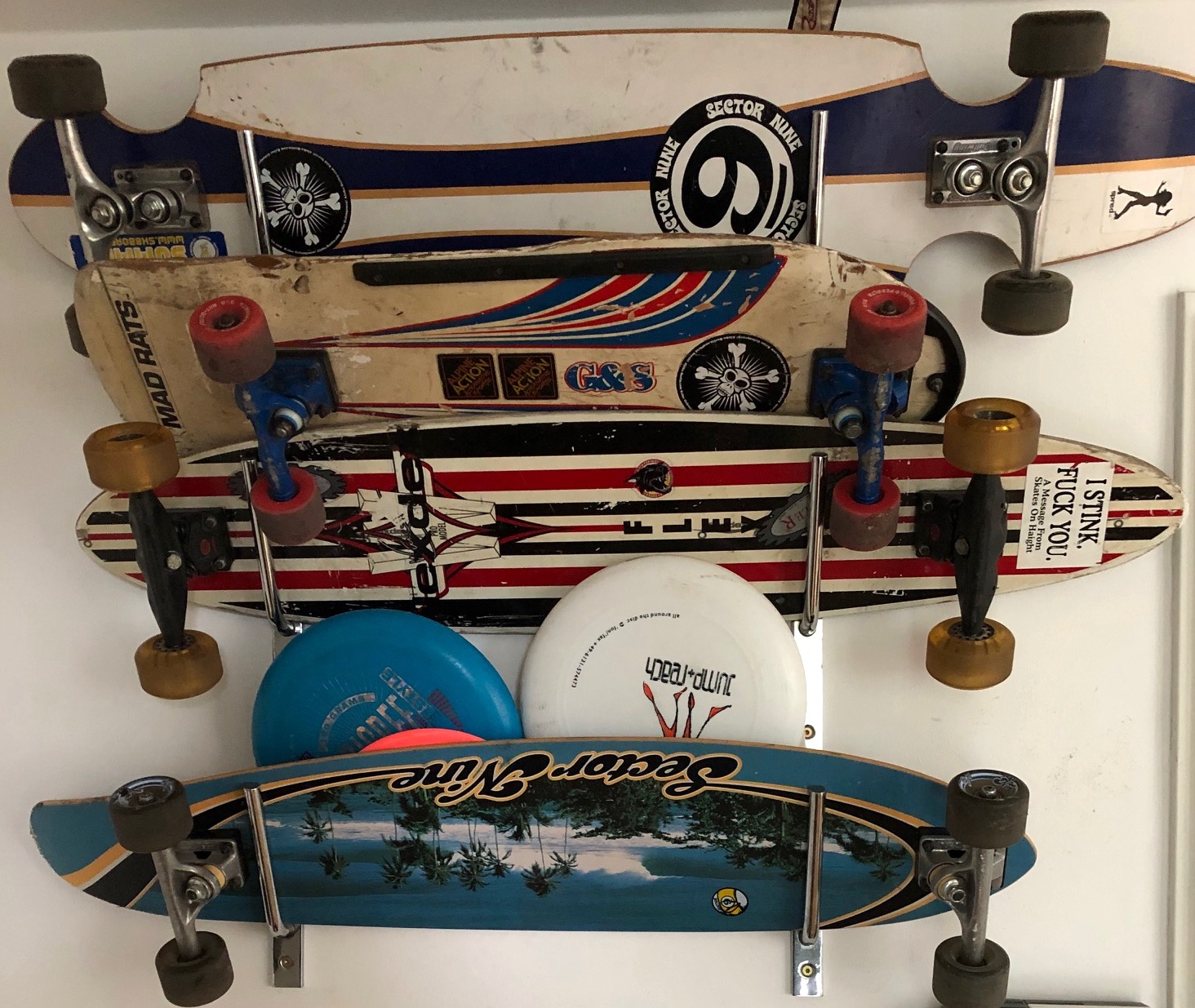 I am quite optimistic that a combination of technical development and economical change can straighten out some extremes. Traffic problems will be tackled by stopping brainless driving back and forth between home and workplace. Sales representatives won’t have to start their engines or jump on a plane when customers can find the best deals online. When I see what’s still happening on government level I’m a bit sceptical though. Industries which became prosperous and opulent in times of the old economy are engaging powerful lobbies to play the waiting game. Sometimes I doubt that their leaders are the right ones to drive the change towards an intelligent and sustainable economy. And even if some of them are convinced that changes are necessary, they may fail due to internal resistance against too progressive plans. The problems are real, and with the Intelligent Enterprise our customers can make them visible. But as long as managers won’t tackle those problems I am afraid that they will be passed on to our children, just like we inherited nuclear waste and air pollution.

I am not afraid that Tesla or a Chinese brand will eat up our car industry soon. At the same time I can’t buy a new German car yet which is as simple and easy to repair, and as iconic as my 1973 Volkswagen beetle, and I find this very unfortunate. As design plays on the emotional level it’s an incredibly powerful differentiator and could be crucial to great innovations wrote Volker Weinlein. Right! So together with engineers also designers must be empowered. And I still find it unreal that the main reason for making it impossible to self-repair a new car should be the even more complex environmental and safety regulations.

Will our industry transform itself into an intelligent and innovative ecosystem? Or will designers and engineers have to drive Digital Transformation from places like Silicon Valley backed by venture capital, because our industries are commanded by keepers of their markets and their counterparts at the regulation authorities? Whatever may happen, it has become much easier to start a new enterprise, because the access to knowledge and tools is free. Not our industries, but open source and open standards have been the biggest innovators over the last decades.