When Central Payment is activated in SAP S/4HANA system the business processes are executed in various systems like invoice is in source and payment is in S/4HANA and this may result in business complexities for the dependent processes which were simple when end to end process was in one system. Complexities may be:

SAP has introduced the new framework called Cross-System Process Control (CSPC) to allow the smooth and consistent flow of business processes which involve changes to documents and which are distributed across different systems where documents are replicated between the systems. Following controls can be implemented with this framework.

For FI Invoices, SD Invoices & any down payment requests, the system prevents the accidental reversal in source system in below cases:

How to activate CSPC: 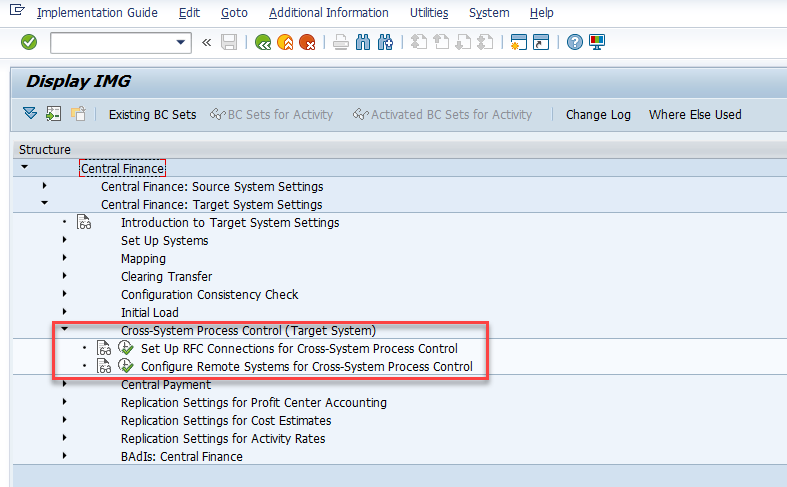 RFC set up should be similar as of Central Payments

Configure Remote systems for CSPC with Process Type as CPAY

Once the activation is complete, it is recommended to run the CSPC Initialization program to ensure the existing open items (AR & AP) are also covered. This program needs to be executed for:

If any error occurs, fix it and rerun. Rerun will only take packages in error.