Special thanks to Paweł Grześkowiak for nominating me, I will try not to bore you to death. I’m really glad that we have this kind of initiative in our fellow SAP Community. I hope that this will encourage people to be more active in the community.

#01 Fun fact about my country, Poland

We have made some really important inventions. The first bulletproof vest was invented in 1897 by two Poles, the priest – engineer Kazimierz Żegleń and inventor Jan Szczepanik. The vest became famous  in 1902, when the bulletproof material installed on a carriage saved the life of Alfonso XIII, King of Spain during an assassination attempt in Paris on his wedding day. It’s hard to imagine a better field test. #02 Fun fact about my city, Wrocław

Poles often say that Wrocław is a city of bridges. They’re right. Wrocław is situated on 12 islands connected by 112 bridges. Therefore it’s often referred to as ‘Lower Silesian Venice.’ Nowadays taking into account modern criteria i.e. all the river bridges, canal bridges, footbridges over the railway tracks and the streets, there are about 220 of them. The view at night can be really charming. 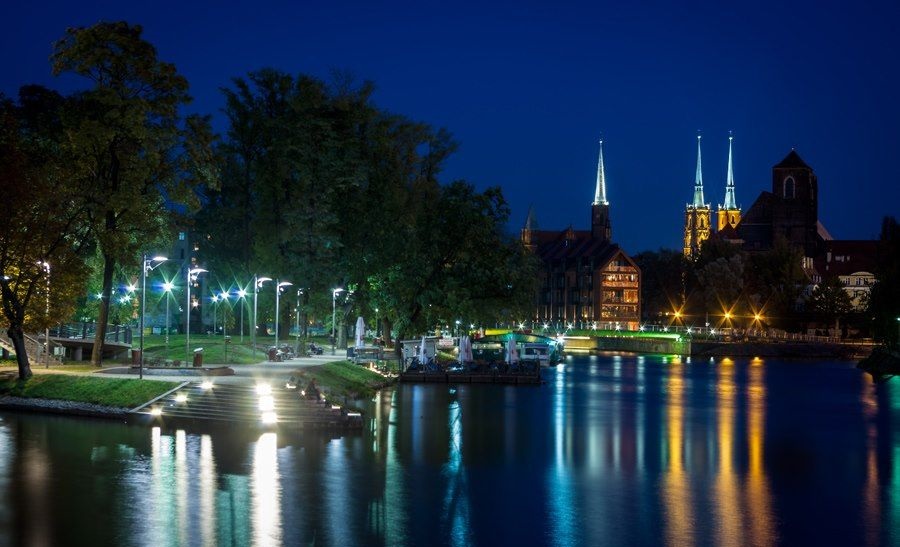 #03 You’re a mad scientist, what scientific experiment would you run if money and ethics weren’t an issue?

I don’t think I should write about it in public 😛 Sorry, but Google, Facebook and a lot of others are listening. I don’t want to give them any inspiration. You’re gonna thank me for that one day 😉 #Skynet

#04 If you were arrested with no explanation, what would your friends and family assume you had done?

What kind of questions are these? Paweł Grześkowiak, you must have done a lot of questionable things in your life 😛 OK, hypothetically, they’d probably be convinced it’s some kind of misunderstanding. Why? Because I’d hide all the bodies really well.

The next BIF nominations