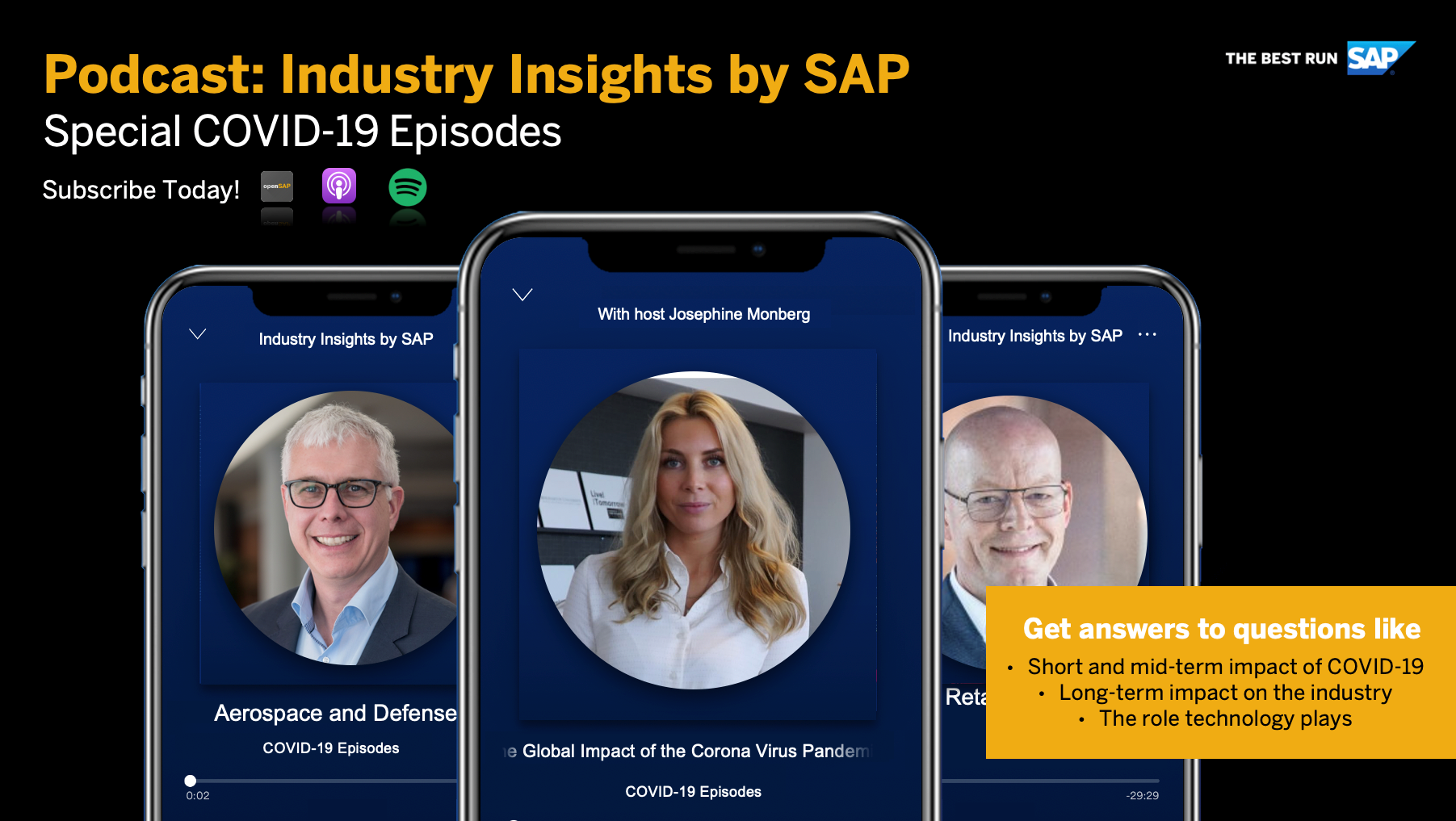 I was just searching for this information for a while. After 6 hours of continuous Googleing, at last, I got it in your site. it is so informative.