Christian talks about the birth of his second child in a global all-hands call. Bob explains the CX strategy with a baby daughter in his arms. Moritz mentions a bike ride with his little daughter. Whatever happened to our heroes? Not only do they play the role of battleship commanders who navigate thousands of people through rough waters. They also became caring husbands and loving fathers during lockdown. Apparently our current leaders favour nurturance, togetherness and an engaging culture over internal fights about the next step on the career ladder. Well, what they display are feminine values, which in western cultures were often stigmatised and labeled as weak. No more heroes anymore? 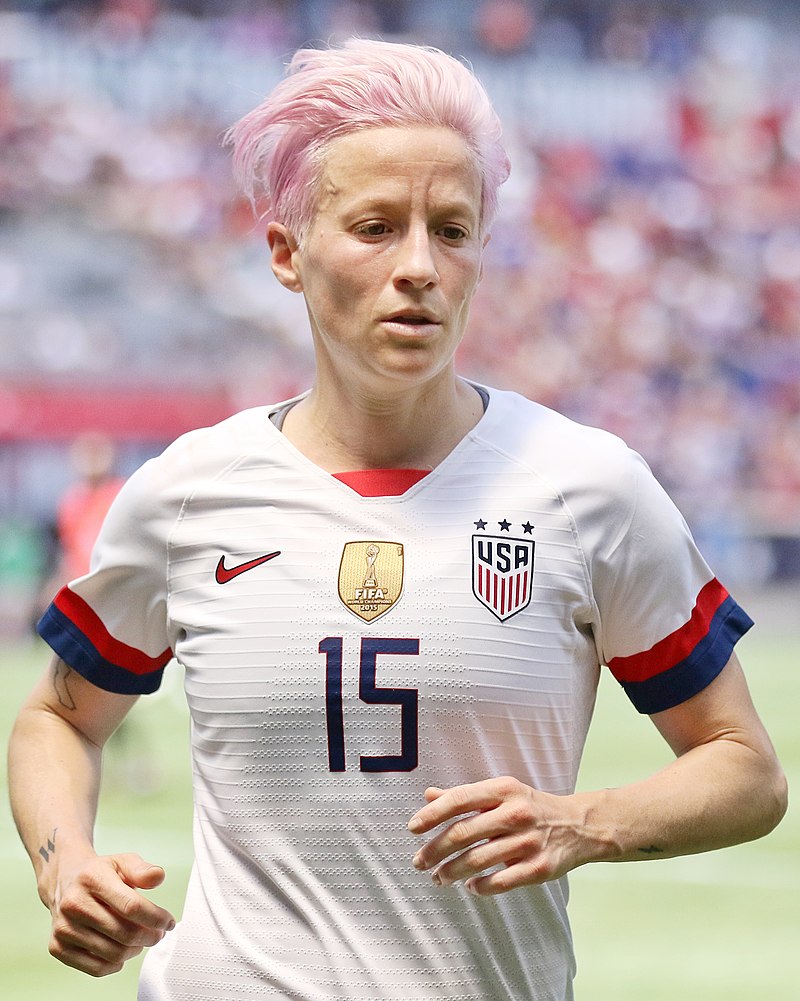 Of course our leaders’ gender alignment hasn’t happened over night. Giving away control and sharing power is a non-voluntary decision, so woman had to fight for it. Emancipation has a long history. Woman started to change science and arts as early as in the 19th century, as Maria Popova describes in her compelling book titled Figuring. During the 20th century woman gained ground in law and politics. Even in a traditionally male domain like soccer a woman led the change that has long been necessary. The captain of the US national team Megan Rapinoe demonstrated in a diplomatic and yet unambiguous way that the days of old white men are numbered. There might be good reasons why we don’t have more woman on the top in our company. That male leaders are better suited to drive cultural change is certainly not one of them.

Interestingly families are serving as stable units during lockdown. When nations, companies and municipalities were equally clueless, the only directive our leaders could give us was to stay at home in the family circle. And again it is mostly woman who are organising childcare, meals and housekeeping. Most of them have to do this on top of job-related responsibilities, and to protect the breadwinners in their best interest. In her comment ‘Mutti macht das schon’ Barbara Vorsamer suspects that concentrating on the domestic life might set our society back to a period of Neo-Biedermeier. I consider this a real threat, and my hope is that a virus won’t stop necessary cultural changes. Our leadership team is well aware that it’s difficult to balance childcare and work priorities when the lines between work life and personal life are blurring. I am glad and thankful to work for a company which deals with personal challenges by making them transparent and offering support. On the other hand, these challenges were always there, we just outsourced them to low wage external suppliers such as housewives, grandparents, day nannies and elementary school teachers. Now we have to deal with them.

Anyway, I am learning a lot about self-organisation and multi-tasking these days. My wife works from office again, and our childcare is still running in emergency mode. It’s a first-hands conflict of interests when you have to switch back and forth between attending an online meeting and watching your son balance the climbing frame. When you put yourself in a female leader’s shoes there is just no time to do things without a good reason. You need to develop extreme self-discipline not to get stressed. I try to imagine what this could imply for our post-pandemic normality. Paid work will still be the foundation of everything else, but office work might not be pivotal anymore. As a male worker I might need to develop some badly needed superpowers which my female colleagues already acquired during their lives. While I am still reflecting about challenges within my own little universe I can see that colleagues like Deepa already take the next step and build our Next Gen ecosystem. Gender Equality is one of our Next Gen goals. 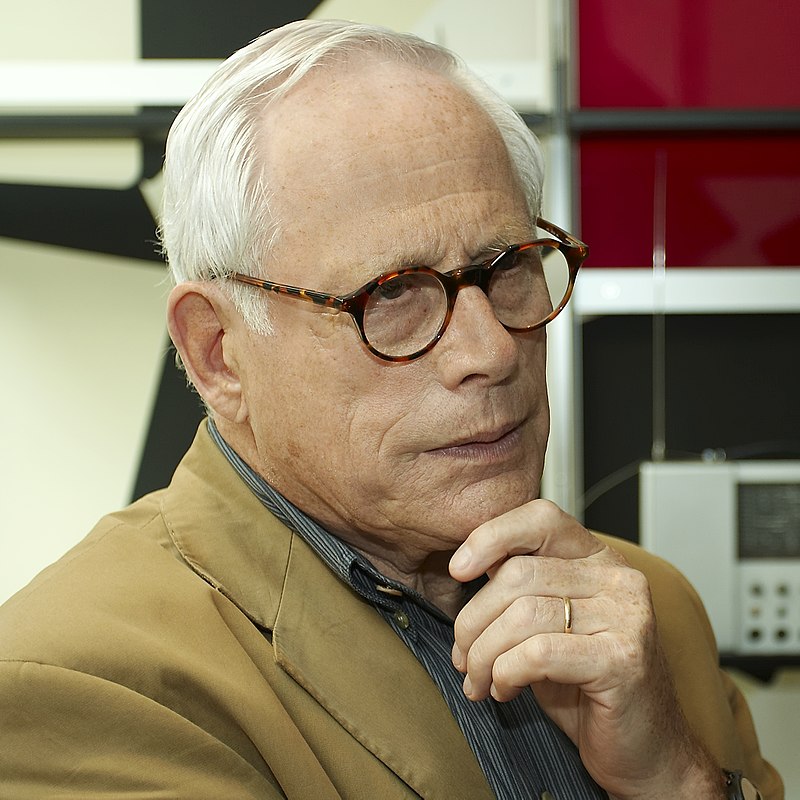 As a result of the lockdown people have less options for distraction, which frees up some time to think about life. What we let sink in our heads decides where the course of things will evolve. Will we make decisions about our own future out of fear and frustration in order to restore a state of affairs which was unreal and outdated in many areas, even before the crisis started? Will our economical situation sooner or later force us to concentrate on the very basics. Will we become more flexible to care for ourselves and our families? The common threat fosters team spirit, especially when it is concrete. Our leaders appeal to this spirit, but sooner or later we might ask ourselves what we are we willing to sacrifice, who should we drag along and who will be left behind?

Digital Technology has always been used to push the boundaries. Technology is also always what society wants it to be. In a time where the relationship between people and technology is becoming increasingly problematic we need some hope. To take responsibility for our technology means that humans need to program their systems again instead of just being their users and operators. Again, it’s one of Gary Hustwit‘s movies which comes up with possible answers. The German designer Dieter Rams claims that we have to move away from the un-culture of abundance towards a world that gives people freedom. Re-engineering our systems must be thought from the inside to the outside, and from the one to the many. Less but better could be as well our main objective for the future. Building the future is a design challenge after all. Dieter Rams wrote his ten principles for good design with physical products in mind, but they could be applied to digital products and processes as well. I wonder if some or our system designers aware of this.