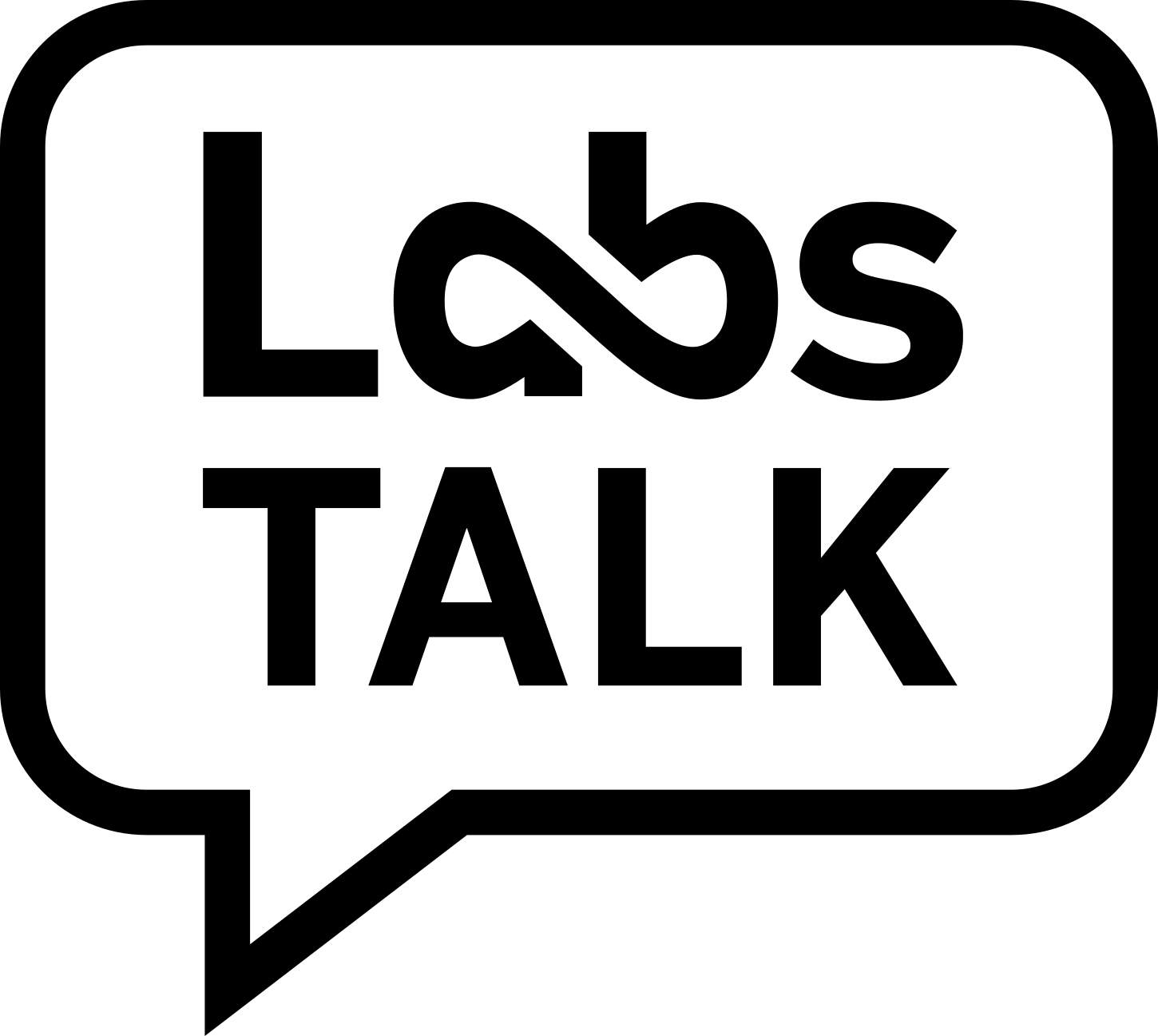 Controlling devices with your mind! We talk to Chris Anderson from CTRL-Labs about their brand new, non-invasive neural interface platform, a wristband that translates intentions into actions. The video below gives you a glimpse of what CTRL-Labs is all about:

This episode was recorded shortly after the news broke that CTRL-Labs would be acquired by Facebook, in deed very interesting times. We are very grateful that we still were able to talk to Chris Anderson, who is responsible for Brain-Computer Interactions at CTRL-Labs. While CTRL-Labs is working on a non-invasive solution for controlling computers via our brains, Neuralink, a company owned by Elon Musk, is going a step further: their plan is to insert little probes/electrodes into the skulls of humans to get to the necessary brain wave data that could be used for controlling machines.