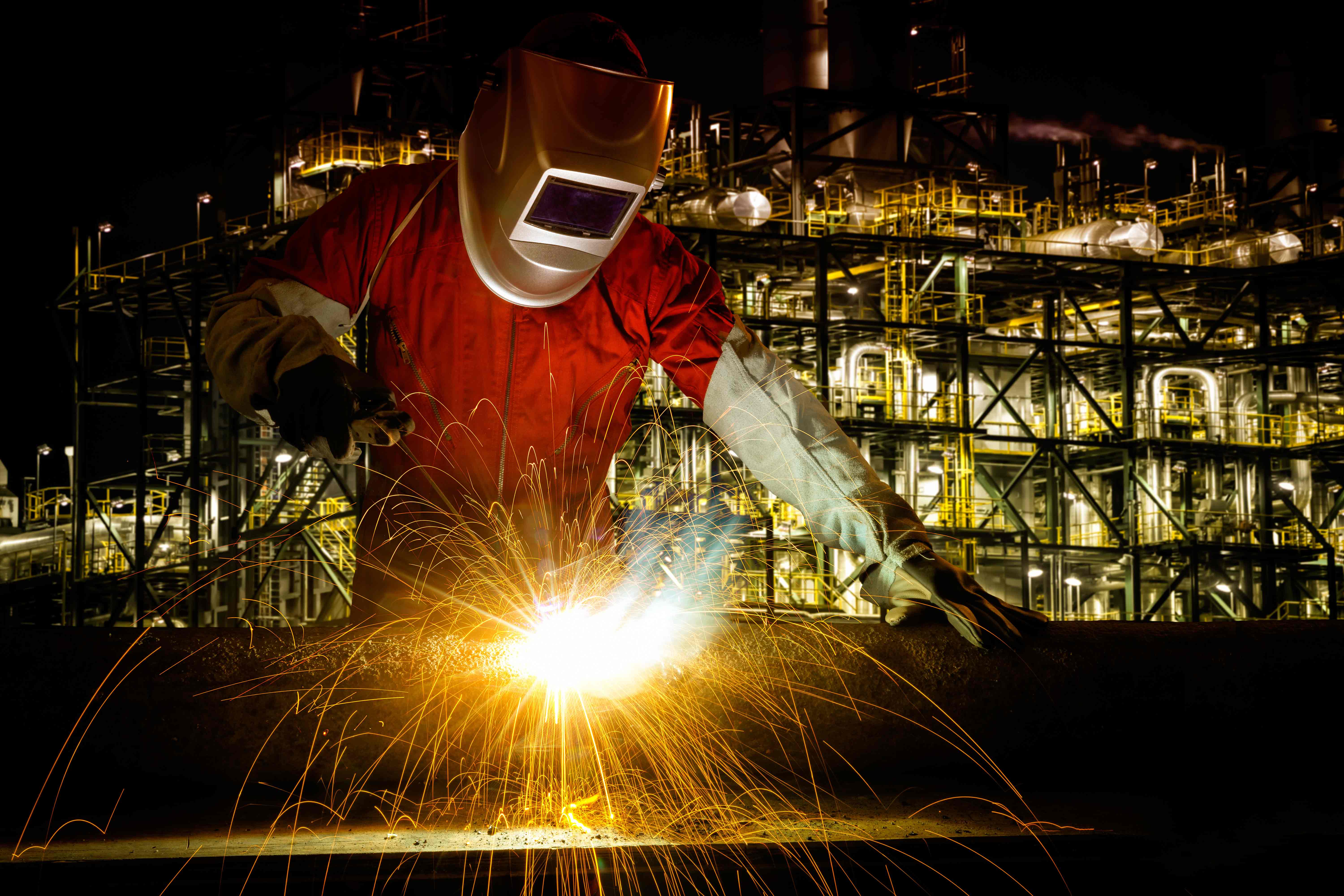 In the previous blog, we covered Heroku, Ruby on Rails, and the origins of the platform service, open-source champion SpringSource shopping for Cloud Foundry, Groovy and Grails, RabbitMQ, and other gems, and the way of the Panda, or the sometimes surprising enthusiasm for open-source with big software vendors. We paused around 2012 when Cloud Foundry celebrated its first birthday and CloudFoundry.org was launched.

In a previous blog about SAP Analytics Cloud, we already pointed out that with the acquisition of Business Objects in 2008, apart from a state-of-the-art business intelligence suite, SAP also acquired OnDemand.com.

The name would be used for home-brew SaaS LOB developments like Sales OnDemand. Soon SAP would start to acquire LOB SaaS solutions. Curiously enough, today hana.ondemand.com is still the home of the SAP Cloud platform (we get to the HANA part in a bit). 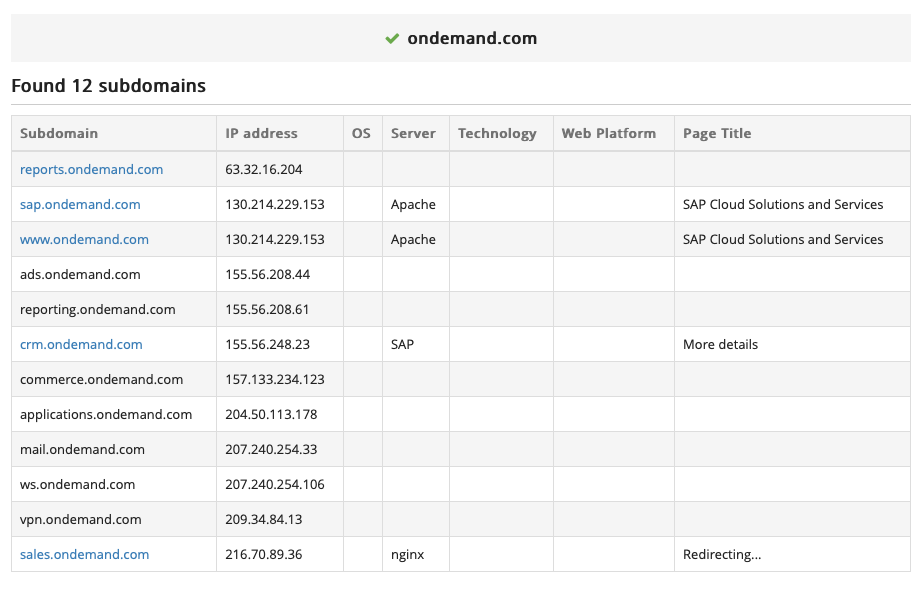 In 2011, SuccessFactors and VMware announced a new project using PaaS for SaaS extensions.

All the key ingredients are listed:

This new project takes the Cloud Foundry vision one step further, enabling customers to extend and build custom applications around SuccessFactors to address specific business and vertical use cases, without restricting the choice of development frameworks, data or application services. Cloud Foundry helps ensure customers can build applications using open and industry-standard development technologies while preserving the flexibility to deploy across both public and private clouds.

If not already, the acquisition of SuccessFactors certainly brought CloudFoundry on the agenda of SAP’s CTO.

SAP NetWeaver Cloud is an open, standards-based and modular Platform as a Service for rapid development of on-demand applications.

The code name Neo, short for NetWeaver On-Demand, would later return in the official documentation to reference the SAP-hosted environment on the SAP Cloud Platform and distinguish it from the Cloud Foundry environment hosted by other cloud providers.

NetWeaver Cloud ran on open-source Xen (at the time) and used the same SAP infrastructure as Business ByDesign, a SaaS application launched in 2007.

The Linux of the Cloud

Although SAP had started to contribute to the open-source community a little before, with its cloud platform, this greatly expanded. The rise of cloud computing, the upcoming SaaS alternatives for business solutions, the sudden and dramatic demise of BlackBerry in mind, as observed at the time, SAP was at the crossroads.

For SAP, this requires the audacity to strive towards an enterprise version of Apple, with a thriving developer community built around its mobile, in-memory, and on-demand solutions. (…) For the first time ever, SAP can’t build everything it needs internally and hope to win. It’s ecosystem or bust.

To this we can add a unified developer license covering all major platforms and technologies, OpenUI5, a JavaScript UI Framework, a SAP HANA connector (service broker) for Cloud Foundry and for Node.js (on its way to the top of the most popular web development frameworks), plus a new rapid development environment (RDE), named River, which would evolve into the SAP Web IDE

In 2013, VMware and mother company EMC decided to create a spin-off from their recent acquisitions including SpringSource and Cloud Foundry, and called it Pivotal, a company at the intersection of big data, PaaS and agile development that would bring “consumer grade” technology to the enterprise (sounds familiar?). Not without expectations: The Economist: Will Pivotal Be Bigger Than Google, Apple for the Enterprise?

The next year, VMware also started the Cloud Foundry Foundation, an open-source governance framework for which besides Pivotal, VMware, and EMC, also IBM, HP, and SAP signed up (to name but a few).

Looking ahead, in 2019, VMware bought Pivotal back and Cloud Foundry is now part of VMware’s Tanzu portfolio. One of the open source contributions from 2013 was the CF SAP HANA Broker, making the SAP HANA database available as Cloud Foundry data service.

Not open source and considerable more effort was the implementation of Cloud Foundry as native development environment for the on-premise SAP HANA platform. It shared the same core concepts like buildpacks, service brokers like UAA (user authentication and authorisation), and its cf CLI (disguised as xs) but persistence was restricted to the local SAP HANA database.

Cloud Foundry for HANA was released in 2015 with SAP HANA SPS 11 as XS Advanced, initially as developer preview, side-by-side with the original architecture for building native applications SAP HANA XS, now tagged as the classic model. To deploy development artefacts to runtime objects, the HANA Deployment Infrastructure (HDI) was added (related although technically not dependent). Java and Node.js buildpacks were included and a new XS Advanced Programming model. 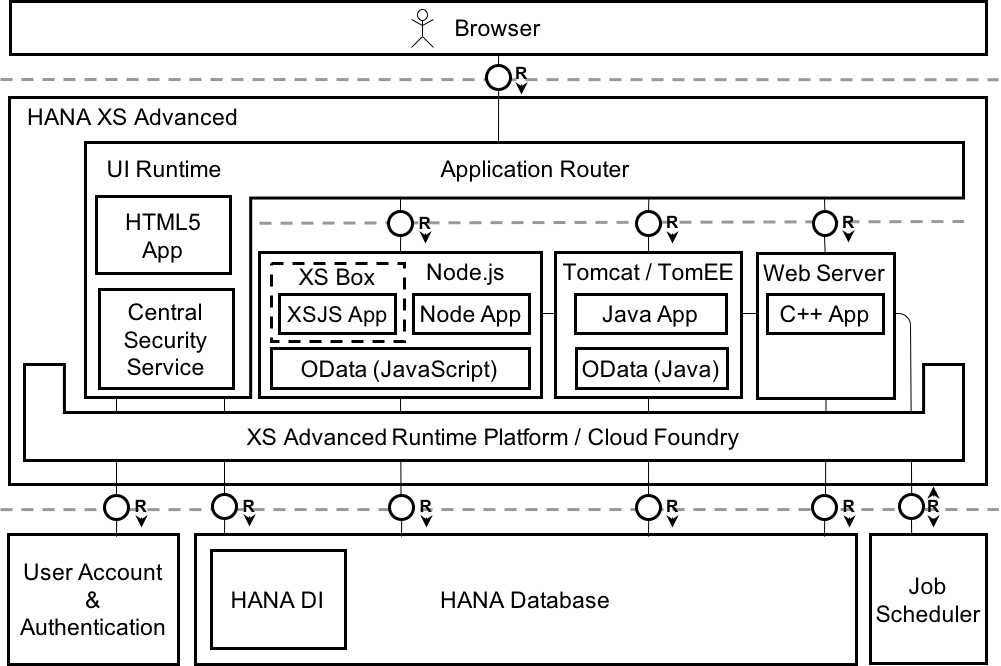 With the on-premise SAP HANA platform and SAP HANA Cloud Platform (HCP) using the same Cloud Foundry technology, you could start development of native SAP HANA applications on-premise and deploy your application to the cloud. This required another step, of course, for Cloud Foundry to be available on the cloud platform. A beta was released in 2016.

GA would follow one year later. By this time, the SAP Cloud Platform (SCP) had dropped HANA from its name.

Multi-cloud and two environments, this required some explanation.

SAP was at crossroads when it got involved with open-source and launched its cloud platform. But did it take the right turn?

PaaS, as a name, as a concept and as a solution is dead

Particularly vendors active in the DevOps, Docker, and Kubernetes space tried to use it to their advantage

We already mentioned how companies like AWS, Google, and Microsoft  successfully managed to morph PaaS into their overall service portfolio. There were security and high-availability concerns with PaaS but the biggest threat around this time came from the move to containerisation with Docker and Kubernetes. This topic we will cover in the next blog.