It gradually dawns on us that our new working world will be a more permanent state of a system. I got used to my home office situation relatively quick, and I think we will be able to handle this situation is it takes longer, even if it’s not easy. Finding the right balance between job, childcare and housekeeping are major challenges for two parents and a bored 6-year old boy working and playing in a two bedroom apartment.

In a newspaper article about home office I found an interesting distinction proposed by management consultant Dr Peter Modler: there are vertical and horizontal communication types in our virtual offices. The vertical type orients himself along the ranks and titles. The first thing he checks in a video conference is how his counterparts look and what they wear. Vertical types are irritated by kids in the background and kitchen noise. Horizontal communication types care less about formalities, and they accept that professional and private space will mix up in home office. Women are rather horizontal communication types, as they are more interested in the outcome of the meeting and less dependent on ego boost. Of course none of us is only vertically or horizontally oriented. As we are humans our judgements will be influenced both by what someone says and how he presents it.

But this vertical-horizontal distinction inspired me to put forward another hypothesis: digital communication channels might discriminate against vertical communication types, as bossy manner and the usual power games are complicated by limited bandwidth and the risk to leave digital footprints. I don’t have much evidence, but at least in most videoconferences I am attending it’s the proper thing to let someone finish a sentence before speaking up. What seems obvious to me is that some digital codes of conduct have partly replaced antiquated patterns of office communication. A conference room full of people with one alpha male running the show in front of his subordinates appears even more unreal now. 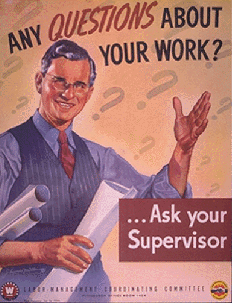 It also dawns that the transition to new normality won’t be smooth for everyone, and it might be harder for companies producing physical goods. One of my friends who currently restarts production for an automotive manufacturer indicated that not everybody appreciates commuting and sharing office in a world where humans are considered a potential threat. However, as a manager he must set a good example. He returned to office when his workers had to stand at the assembly lines.

The assembly line has been one of the great inventions of the last century. The sequential organisation of workers, machines and parts made possible mass production. Optimisation made products like radios and cars affordable for average people. To me an assembly line symbolises value creation: along the line workers perform the same steps repeatedly. Because they have learned their hand movements and machines are moving heavy components, the output of an assembly line is much bigger than that of a manufactory.

In Amber organisations managers used to plan and steer production while workers mainly executed plans. Some managers maintained power by withholding information or only sharing it with their inner circles. This model may have worked well the early 20th century. But it was not suitable anymore to manage virtual workers and digital production lines. Today’s managers share up-to-date information with everybody, make available strategy papers and product roadmaps, call for feedback, and don’t hesitate to revise their estimations based on new evidence. The anachronistic figure of the foreman supervising the site is obsolete. Digital Transformation is changing our leadership style. The way we work now renders evidence that self-organising structures are more efficient. Top management is monitoring key data in real time to make informed decisions and adjust company operations. The SAP Digital Boardroom is the best example that these solutions are not just vapourware. However, decisions can only be as good as the information on which they are grounded. The question suggests itself if all employees who are communicating along their reporting lines are calling a spade a spade. 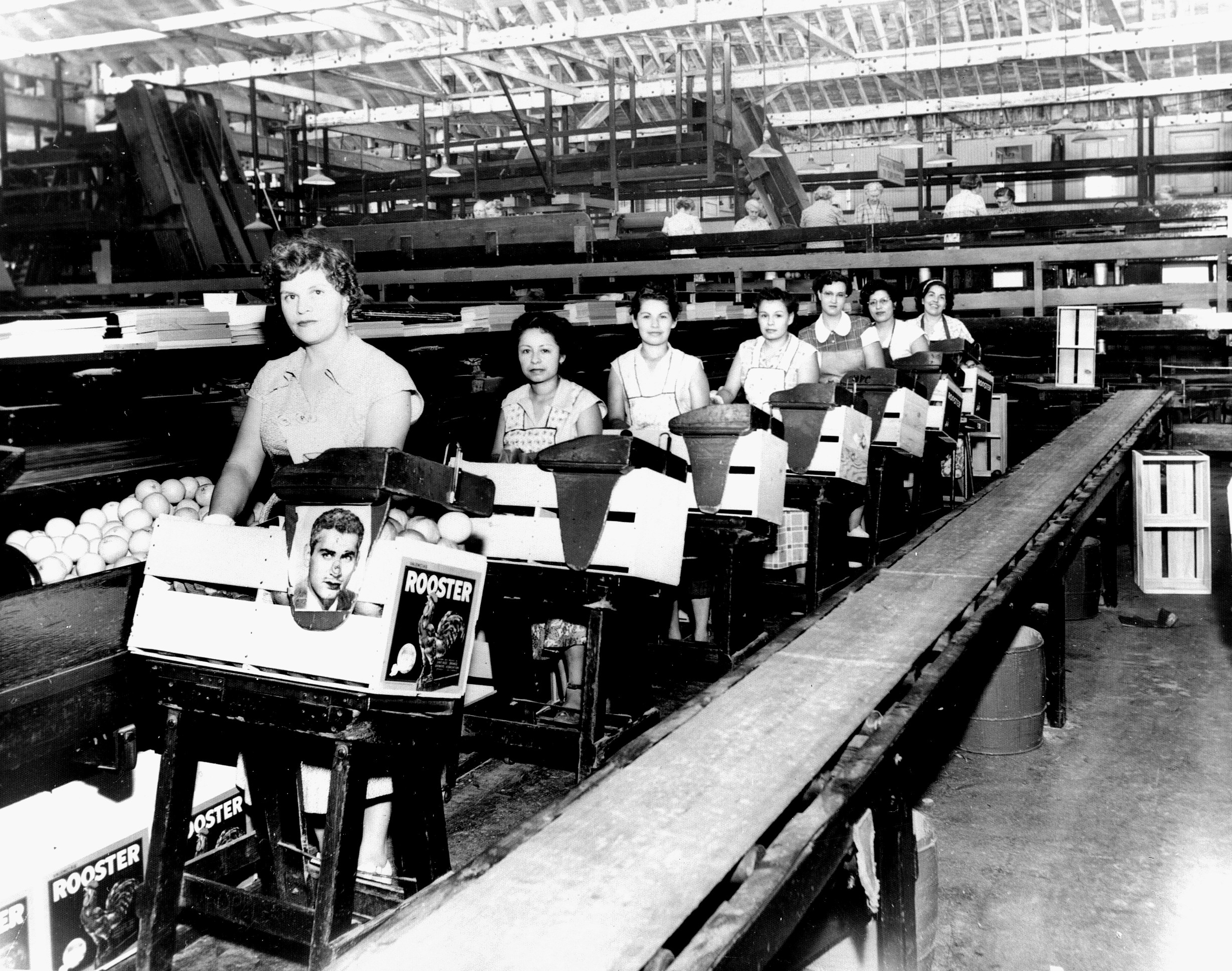 To put it simple: the higher you are up in a hierarchy, the less likely it is that you see what really bothers your subordinates. Employee surveys and regular 1:1s only work if employees honestly tell the truth, and managers are willing to answer uncomfortable questions. Status reports should present plain facts and figures and leave judgment and interpretations to the readers. However, they are frequently optimistic to keep everybody in good cheer. In spite of the human tendency to prettify or sugarcoat information managers want to base their decisions on hard facts.

There are parallel structures in every organisation. The “official” hierarchy can be found in an org chart. It reflects departments, reporting lines, and indicates relationships between employees. A different organisational structure can be visualised by a stakeholder map. In theory a stakeholder can be anybody who has a stake in a project or a business process. When each stakeholder fulfils a specific role, exchanges information or services with other stakeholders, and is happy with his place in the hierarchy, an organisation will run like a clockwork.

While the org chart looks like a tree, a stakeholder map can be a complex thing. The stakeholder map of an agile product development unit would probably look like a soccer team, where each team member stands on a position that reflects his skills and talents. According to this image the top manager of a company would stand at the side of the pitch and exchange his stakeholders if the situation requires. With flat hierarchies and team members being self-sufficient and acting independently, the art of managing an agile organisation obviously requires different skills. Think of the soccer players – how could a coach make them follow a certain move? 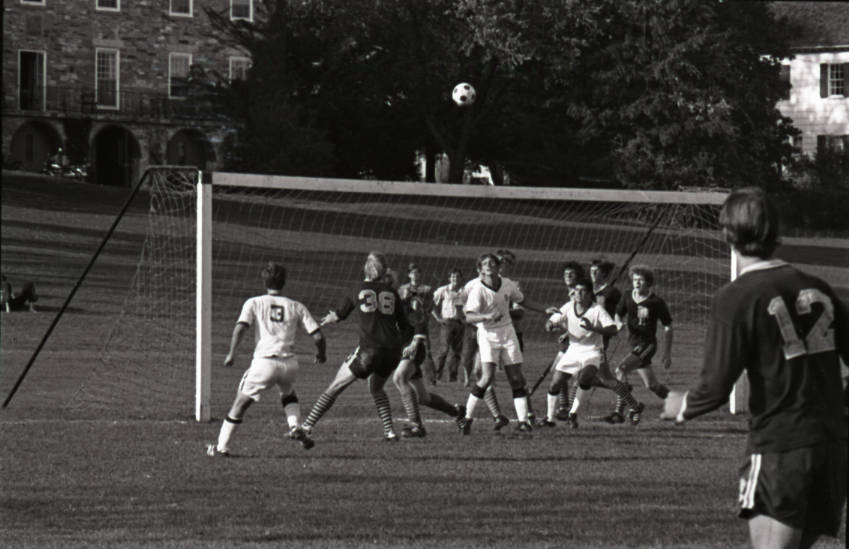 The discrepancy between self-organisation on the one side, and accountability for his employees’ performance towards the “official” world is a manager’s dilemma. It’s a dilemma, because mandatory status reports, meetings with line managers, ad-hoc assignments etc. might be instruments of power and control. But the same instruments would reduce the capacity of a team to develop a product. Frequent meetings kill a developer’s “flow” during ongoing product development. As a Scrum master I tried my best to keep away any organisational overhead from my team members. There are useful software tools to manage lean and agile organisations. In GitHub I could view beautiful statistics about the frequency of my developers code commits. JIRA provided me with charts about team velocities and ticket resolution rates. These tools have become a standard in our agile working environments, and are an unrivalled source of reliable and unbiased information. Even if the information sourced by those “knowledge adding services” look promising, a manager needs to be aware that charts are based on statistics and he must not jump to conclusions.

Neither the number of committed code lines, nor the number of answered emails says anything about the quality of an individual’s contribution. To really find out what’s going on, a manager either needs to deep-dive, or to rely a network of people who he can blindly trust – which is a dilemma for reasons already described. Mark Zuckerberg and the Chinese government would probably answer that AI will solve this problem. They certainly have a point, as my activities in a social network reveal a lot about my personality and behaviour, especially when they are clustered with the profiles of millions of other users. Wouldn’t it be nice if the management of an organisation could view a stakeholder map of their employees and customers, which is based on communication patterns rather than on information passed along reporting lines? While org charts merely show reporting structures and how information should flow within a company, a dynamic and data driven org chart would show who the real leaders are. Having thought about such a scenario I need to mention that legal protection of personal employee data set close boundaries to such ideas.