SAP’s Conversational Artificial intelligence (CAI) platform offers developers powerful tools to create innovative chatbots, however they become truly game-changing when they are paired with an Intelligent Robotic Process Automation(Intelligent RPA) bot. The two bots come together to create a “super bot” of sorts that can solve problems that would stump an individual bot. The CAI bot acts as a front end, interacting intelligently with the user, gathering data based on conversational parameters. The Intelligent RPA bot on the other hand acts as the back-end workhorse, executing manual actions at lighting speed whenever a user completes a conversation. Theses back-end actions are often performed by API requests however there are numerous scenarios in which Intelligent RPA is the most cost effective, preferred or just straight up the only option available for development team. To get an idea of how CAI + Intelligent RPA can bring huge composite value let’s take a look at a user deprovisioning chatbot for an ancient legacy system:

Using SAP’s CAI platform, we can build a chatbot which is able to detect the intent, mood and desires of the user. It uses this information to gather up the necessary information for a deprovision request: user id, last day, archive location, etc.: 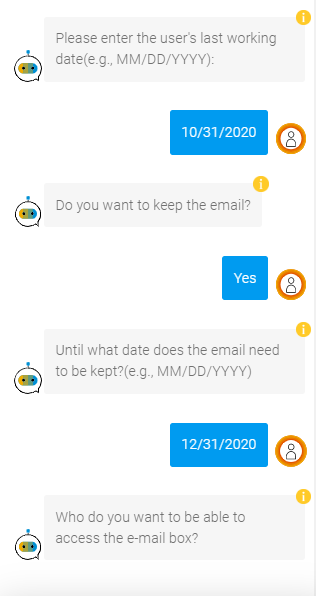 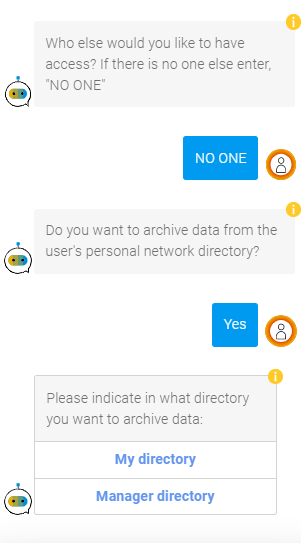 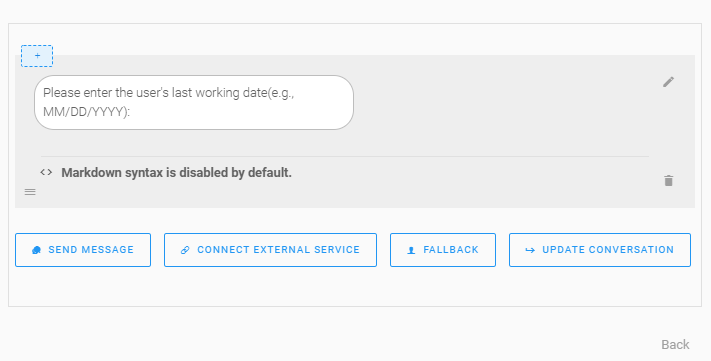 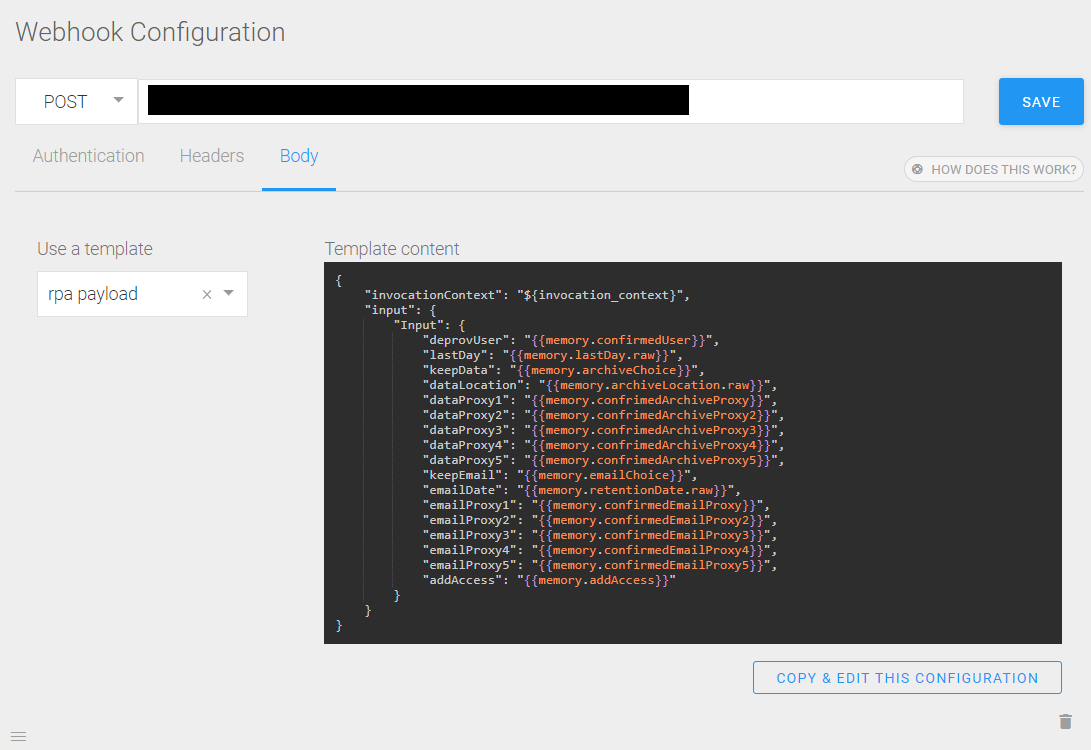 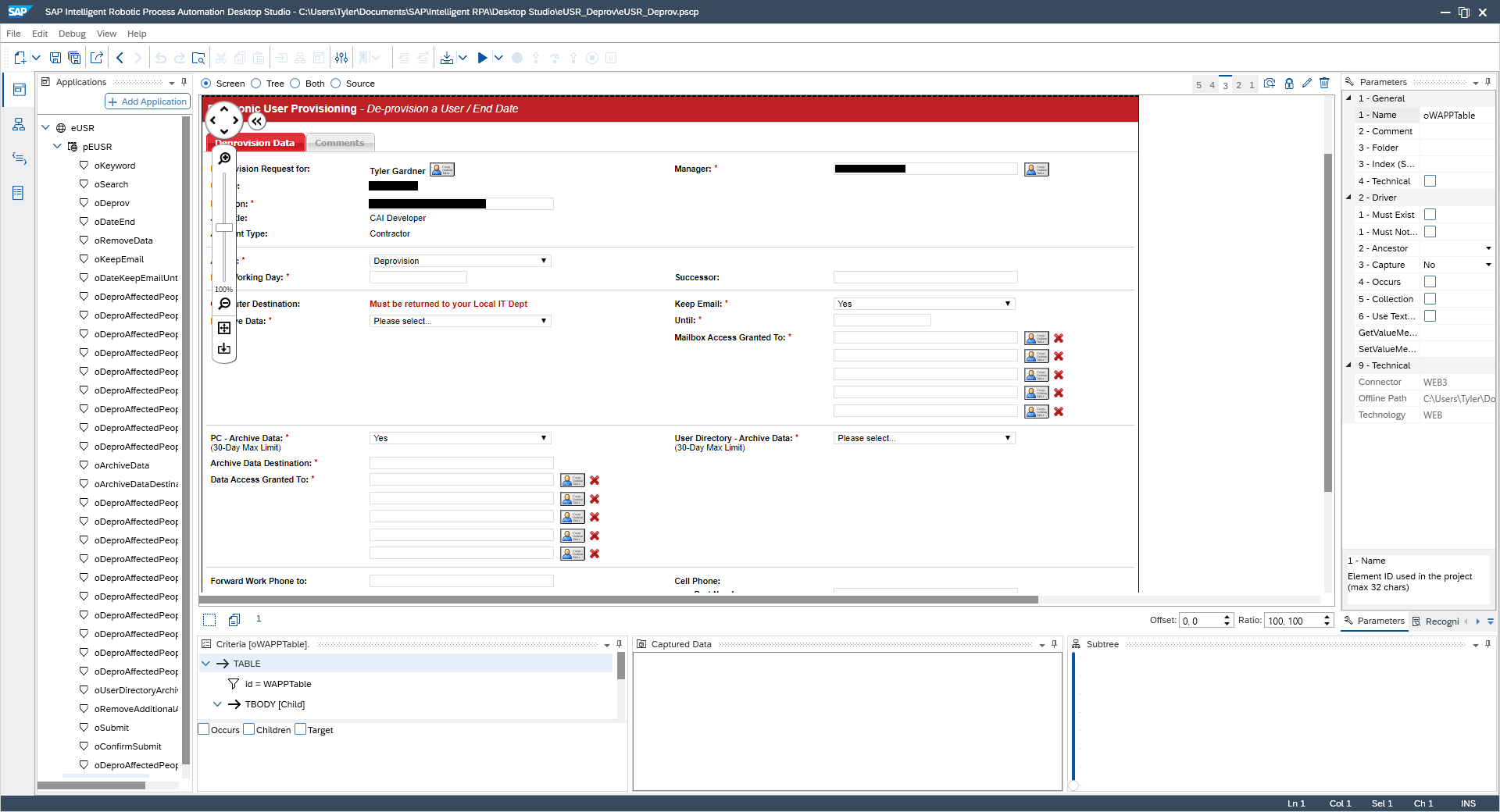 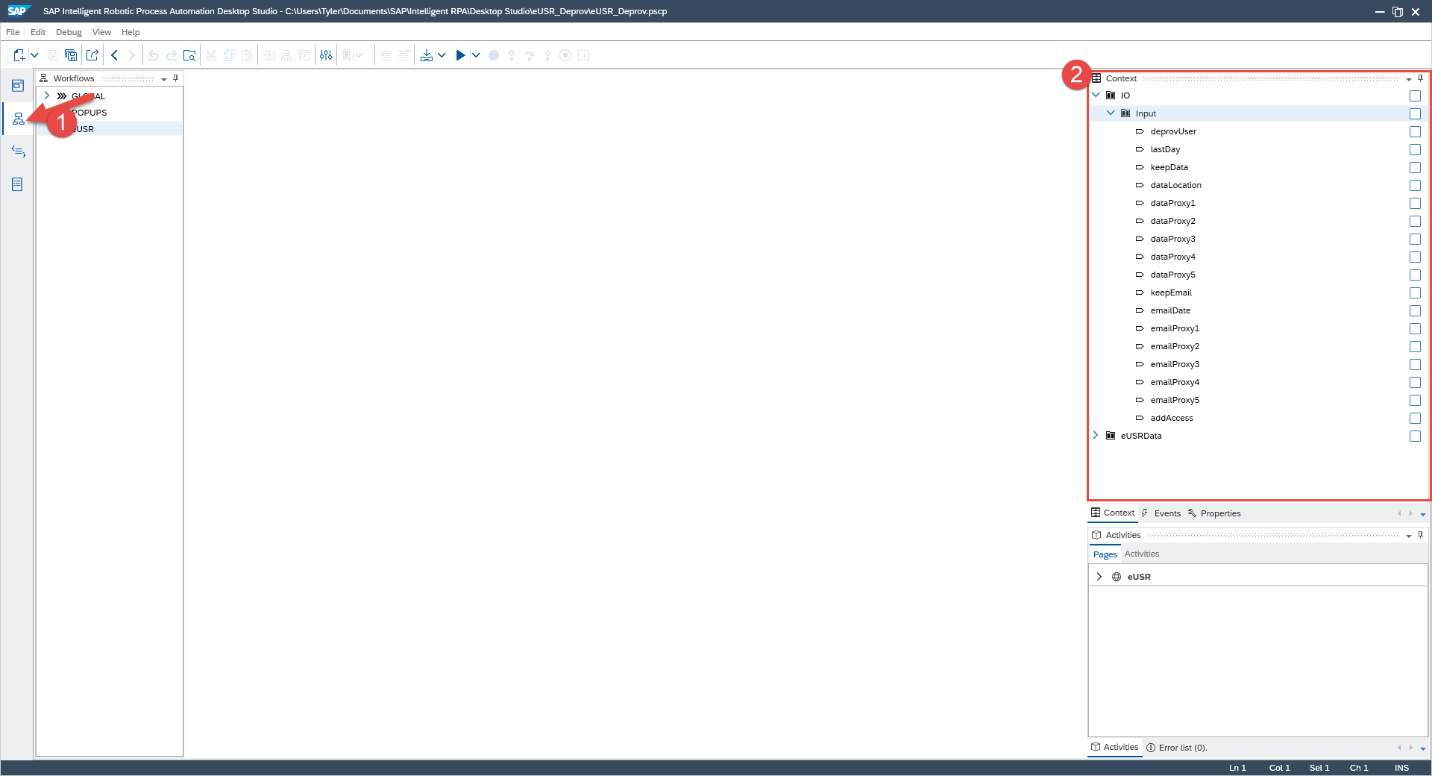 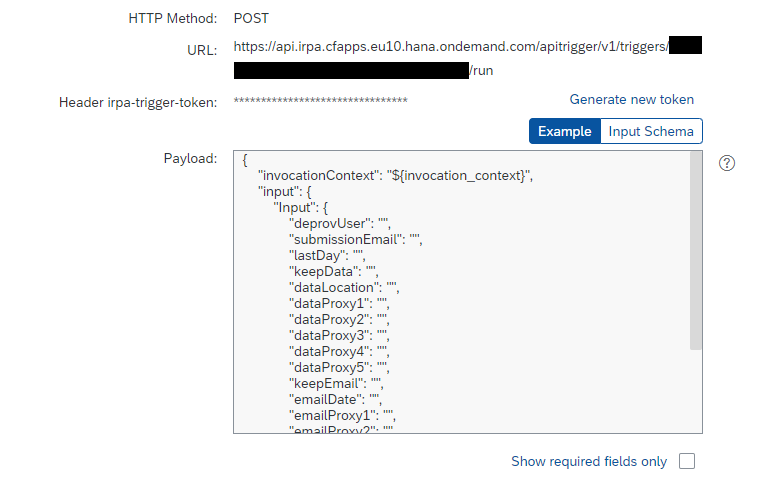 Combining all the above components will create a seamless user experience, where the CAI bot holds the users hand through the deprovision request, and then the Intelligent RPA bot takes over to do the back-end work of submitting the request manually because of the legacy systems LACK OF API SUPPORT. This creative solution provided tangible benefits to the company in remarkable short time due to the simple development processes of CAI and Intelligent RPA.

Conversational AI and Robotic Process Automation are a match made in heaven. They complement each other’s strengths and they cover each other’s weaknesses. The problems they can solve together and the applications they cover for are only limited by your imagination!

Nice blog. This will help me a lot.

Great blog, Tyler! Keep it up!

Could you please just replace "iRPA" with "Intelligent RPA", as per our branding policy?

I believe I have updated the blog to be in-line with the branding policy.

Thanks for sharing this great blog post, very interesting.
I have the same comment as Pierre above, would you be able to replace CAI / SAP's CAI occurrences by SAP Conversational AI as per our branding guidelines?