The first forty days of my COVID confinement took course without much turbulence, thanks to a bit of improvisation here and there. What helped me a lot was that our government, local authorities and everybody else managed to propagate a sense of psychological safety. However, with the quarantine coming to an end, and home improvement stores opening up again in Germany, society awakens from coma. I see a lot of people in the street behave as if they can return to normality. Crowds gathering in parks and people coming too close in waiting lines all of a sudden feel unreal to me. I wonder what happens when they wake up to the fact that mutual reassurance and instant loans cannot gloss over the profundity of the crisis we are facing. Or if I am just paranoid? If you think so, please send me some facts based on scientific research.

Granted, every crisis is different, and nobody knows what’s really going to happen. While governments and central banks do whatever it takes to turn an economical crash into a gliding flight, the virus has already affected all areas of our lives. It’s more than likely that due to COVID-19 many people will lose their lives, jobs, homes, plans, goals. I am certainly not a pessimist, but I believe that we need to prepare ourselves for what is coming. Our wise co-founder and chairman Hasso Plattner recently wrote: In life and in business, experience shows, one should not expect things to always turn out as planned. Having experienced a few ups and downs already I can completely confirm this.

Here is the story of one of my failures. I had originally planned to share it at the screw up night, but I think that I might share it in my blog as well. According to the Kübler-Ross model as a result of the crisis our society will go through a series of emotions: denial, anger, depression, bargaining, acceptance. I think that I went through the full series more than once. Although my example won’t save a single life, I hope that it will contribute to our own failure culture.

The story of one of my failures

In 1998 I founded my startup. I had filed an application for public funding, and much to my surprise I was granted 500k Deutsche Mark, which is a lot of money even today. Together with two friends, a skilled software engineer, and a movie producer, I was able to find additional investors. We could hire software developers and rent office space in the hipster area of Berlin Mitte. We found a CEO as well, who was supposed to take care of our relationships with customers and investors. I was not too much interested in the finance part of my company and preferred to concentrate on our product development – which turned out to be a mistake.

My startup was working on a disruptive technology, which would finally break the business models of established players. Our LinuxTV software enabled the Open Source community to extract digital video streams from satellite signals and DVDs, process the data, and (re)distribute them over the internet. I believe that our technology was in the right spot at the right time. Some of our code became part of the Linux kernel, and we enabled a lot of cool projects such as the Video Disk Recorder. 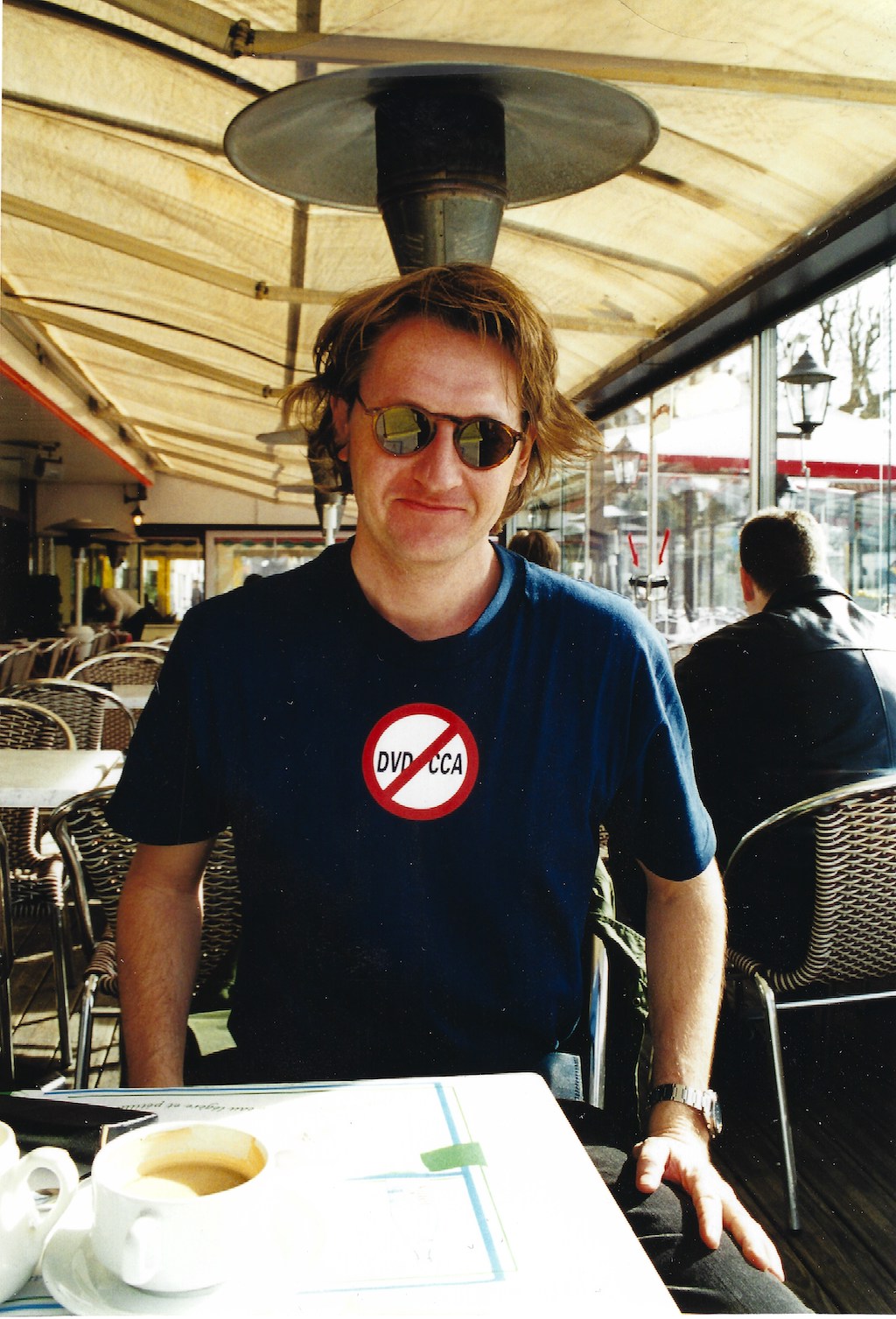 The feeling of knowing and understanding a technical development, which others didn’t foresee, gave me confidence. My high self-esteem got an additional boost by the feedback of the community and being a key player in the middle of Berlin’s booming startup scene. I felt a bit like a revolutionary at that time. And even today I believe that you can’t change a system by sticking to the rules.

But I was naive in thinking that just by writing code and releasing it as free software we could change the world. What we did was a real disruptor. But it was not sustainable. You need followers to create a movement. And you need a funding.Two years after the foundation of my startup the Dotcom bubble burst, and another year later the 9/11 attacks took place. The investment climate changed. Without any major software deals my company ran out money and had to declare bankruptcy. My own startup had ceased to exist, which I consider one of my major screw ups.

One of my colleagues recently interviewed the founder of a successful startup about risks for failure. His counterpart told him that it is the arrogance of the founders, which kills many startups in their early phase. Looking back, I believe that arrogance was my biggest mistake. I didn’t care about customers, and as my partners didn’t either. Instead I stated my opinions about the future of technology as monologues – without listening to stakeholders. I did’t ask myself what our customers really needed and develop a product strategy from there. Call it arrogance, ignorance or both – I have learned the hard way what a successful product manager should to do: listen to the customers. Sometimes I think I recognise similar character traits even amongst some of my colleagues, which would be a pity, because it’s a recipe to fail.

It took me a while to realise that my startup was deemed to fail. Not because our ideas were wrong, but because I was not ready to design a product and run a business. I had not learned to deal with the financial part of my business. I never really took care of the question how we would become profitable, and finally reward the risk our investors took in funding us. Today I believe that nobody should found a startup without a good plan how to make it profitable.

At the end of the day money is very powerful. If you don’t control it’s flow, your own destiny will be in somebody else’s hands. If you have brilliant ideas you might become an artist. But even as an artist you need a gallery owner to manage your business, which will cost you 50 percent of your profit. If you are skilled, and the gallery owner is doing a good job it’s still a fair option. Failure is uncool – at least in Germany

After my screw up I had a hard time. I felt like a complete failure. If you ever felt like this you know that you would like to share your feelings with your friends, so that they give you some consolation. They can’t stand it. You hope that your former colleagues or business partners approve that you are still a hero, or at least valuable. They don’t. You constantly think of reasons for your failure, and because you can’t explain, you look for other people to blame. The decision if you are a failure is finally up to you. Your failure is certainly a loss. You were engaged into something, possibly you did it by heart. And all of a sudden everything is gone. You may think that all you did over the years has been a waste of time and energy.

I came to the conclusion that not my failure per se was uncool, but the way I handled it. Nobody wants to hear your self-pity. It’s not easy to get up again. It takes time to adjust your self-consciousness. In good times you believe you are a winner. You feel respected and even admired for what you do. And consciously or unconsciously you think you deserve it. When you fail, all you admirers and former friends look away, and you are on your own again. Then, if you are lucky, you meet somebody who is interested in your skills, and maybe offers you an opportunity to contribute to a project. He honours your contribution, you rise, and the success-circle starts anew.

Having touched the ground I learned not to be too sure that my status in society will stay like it is. I think I am more humble now. I know that my life could go further up, or it could go down again. Not everything is under your control. A lot depends on luck. And a lot more depends on your relationships with other people. If you are a trustworthy person and keep your promises, it is more likely that you get another chance. It’s crucial that you learn to accept your failures, to be aware of your mistakes, and not to stick to your past, as the world is changing all the time, and change is good.