‘Storyboards are part of the intriguing world of sequential art, where images are arrayed together to visualize anything from a film to a television commercial, from a video game to a new building. They’re an effective communication device, bringing a vision to life in a way that anyone can grasp and engage with, before investing in producing the real thing.’ –  Ben Crothers

Regardless of your task, whether is customer projects or internal PoC, chances are you have seen or used a story board before. While it is typically the designer that creates the storyboard, storyboards are not limited to designers but could be created by anyone. Whether you are a design, developer, advisor, sales or other stakeholder, the storyboard is a valuable tool to demonstrate your solution.

In this blog, I will walk you through the steps and show you the resources to create a simple, one-pager storyboard.

What is a storyboard?

Storyboard illustrates something in comic book format, it shows the context of the story, and the end users is the star of the storyboard. Storyboard is a visualization of the predicted user experience of the product. Similar to a movie, the key is to help UX Designers, developers, project managers and other stakeholders understand the people’s interaction with the product over time, giving a clear sense of what is important for the user.

With SAP’s focus on Human Centered Approach to Innovation, storyboarding is becoming an essential step, because it put people at the heart of the design process and put a human face on analytics data and research findings.

There are thousands of blogs you can find on creating storyboard, you could find more resource here: http://johnnyholland.org/2011/10/storyboarding-ux-part-1-an-introduction/

How to Create a Storyboard?

There are several tools which designers use to create storyboard. The easiest to access tool is Powerpoint or Word. I also recommend to use the tool Mural, Adobe XD, or Invision.

In this blog, I will use an example of creating a storyboard for a Smart Farming Project, and I will follow these 5 steps:

The first step is to decide what story you are going to tell in this storyboard. You can build your persona and scenario by conducting design thinking sessions, user interviews, usability tests, site metrics and more. However, it is also common to create a storyboard directly by using the scenario given by a customer or a stakeholder.

In this Smart Farming Project, the scenario is given by the Solution Architect and Innovation Advisor.

If it is brainstorming session or an internal project, it is acceptable if you use low fidelity for the storyboard. Then the purpose of the storyboard is to convey a shared understanding of the solution, rather than to be a polished and refined artifact. You don’t need to spend too much time, and you do not need an abundance of details.

An example of the low-fidelity storyboard: 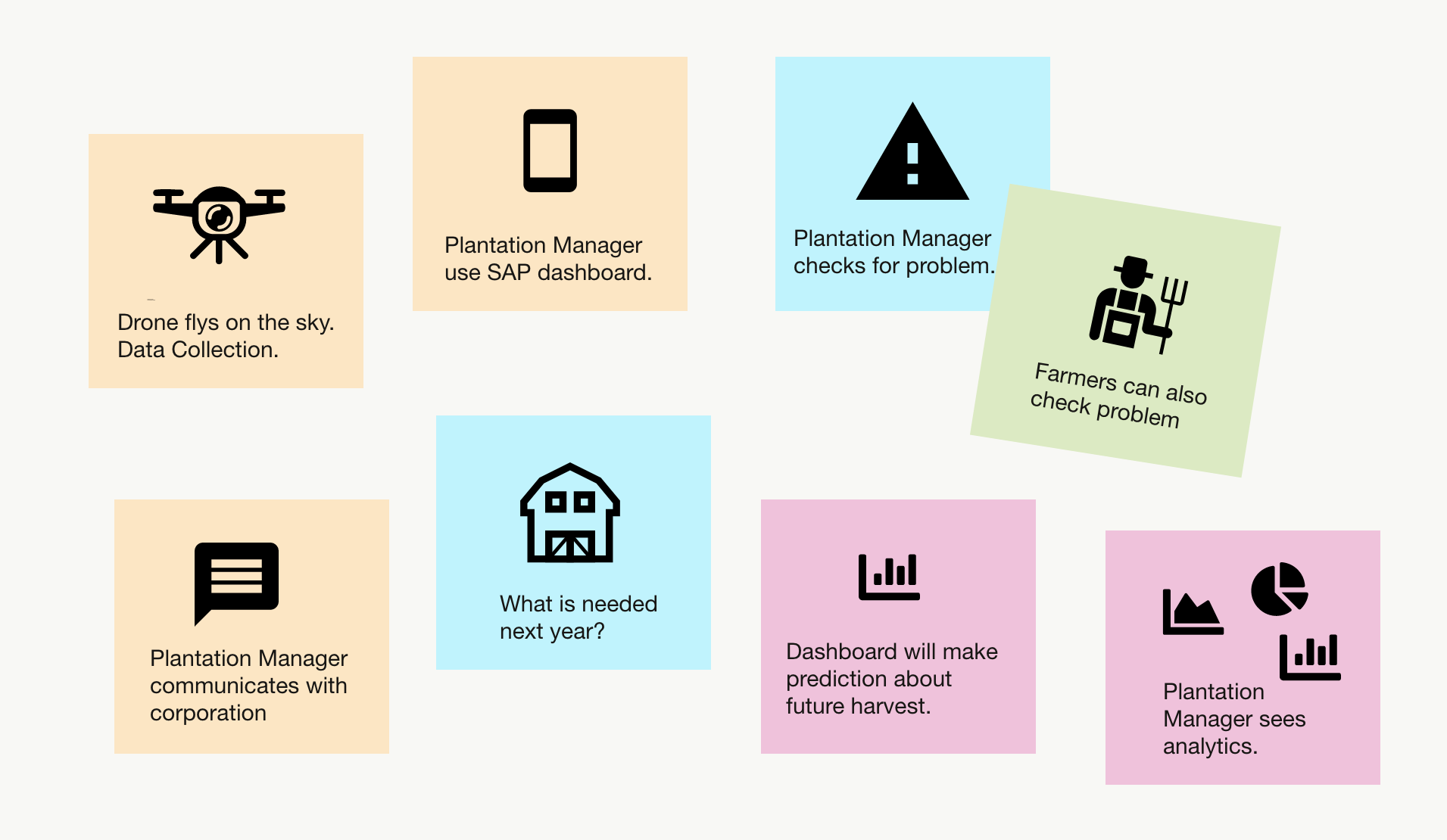 You can download the icons for free from here.

If this is a project where you work with customers, especially when you plan to showcase this storyboard to the customer to build a mutual understanding of the solution. Then a high-fidelity storyboard is strongly recommended. You can reach out to professional design team or 3rd party design vendors to create such style of storyboard.

This is an example of a high-quality storyboard: 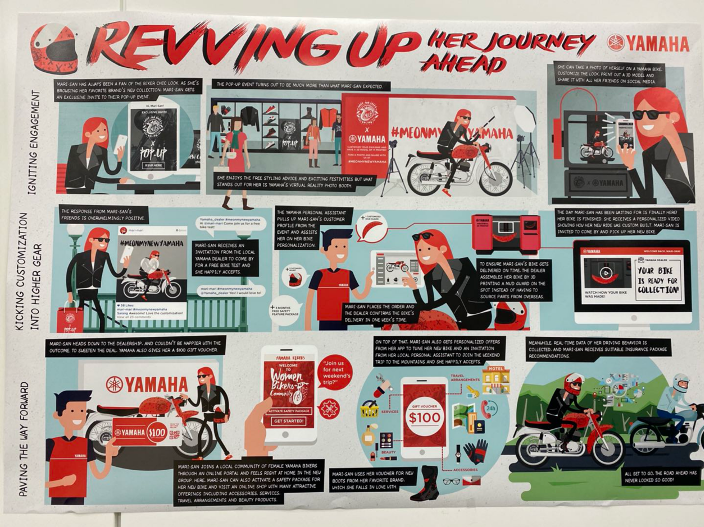 In my example of Smart Farming, I have decided to select a style that is capable of sharing with the customer.

Step 3: Define the basics and steps

A scenario should be specific and should correspond to a single user path, so the storyboard does not split into multiple directions. For complex, multi-path scenarios, you could design multiple storyboards. In this step, you should break down the story into different parts (or scene). A great way of doing this is to write down the steps on a piece of paper and connect them with arrows. By doing this, you can carefully evaluate how many steps will be included also estimate the length of the storyboard.

This is the steps for Smart Farming scenario: 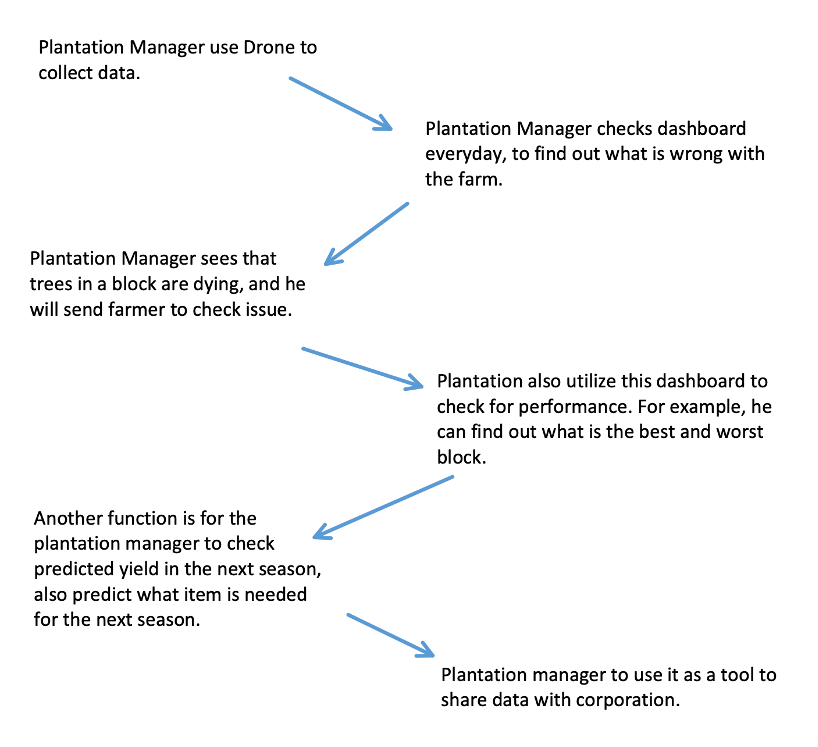 There are several actions you can take additionally, such as adding the emotional state as an icon to each step. I didn’t apply it in this example, because it is not much relevant in this scenario.

The next step is to create visuals and add captions. You will need to include the following elements to your storyboard: Character, Scene, Plot, and Script

A lot of people find it the most difficult to create a persona visual. The truth is, you don’t need to be an artist to create simple visual for your storyboard. You can utilize pre-existing templates and online resources.

I also use the PNG Tree website to find good quality PNG image of persona.

It is not easy to find the image that perfectly describe your persona, with the right gesture or the right color of clothes. Please keep in mind that this character image doesn’t have to be perfect, as long as it could help you to tell the story well.

In my example, I have selected this character to represent the plantation manager. I chose it because of the hard hat and the yellow boots the character is wearing. This image is originally a construction worker.

Then, I have also selected the image of a farmer, and a man holding report. 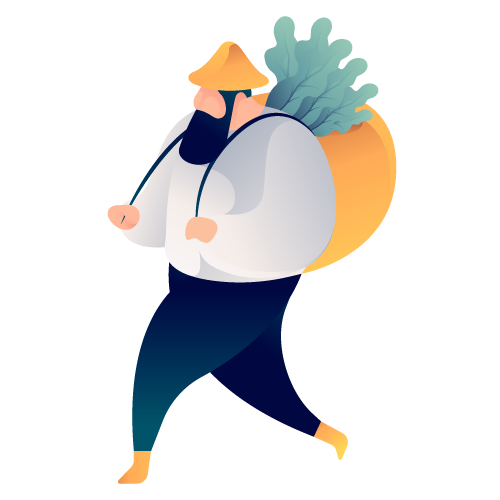 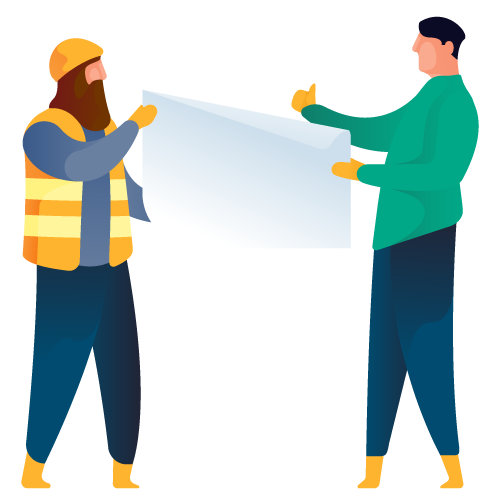 The next step is to find a graphic that can help you to explain the setting in the storyboard. Where is the scenario taking place? It could be just one single room, or switch across several environments and channels, or even just within a single website.

Instead of using one image, you could use several images to complete the scene. In this example of Smart Farming, the scenario takes place in a palm oil farm. I am using an image of the farm as the background, and adding an image of palm trees to it. 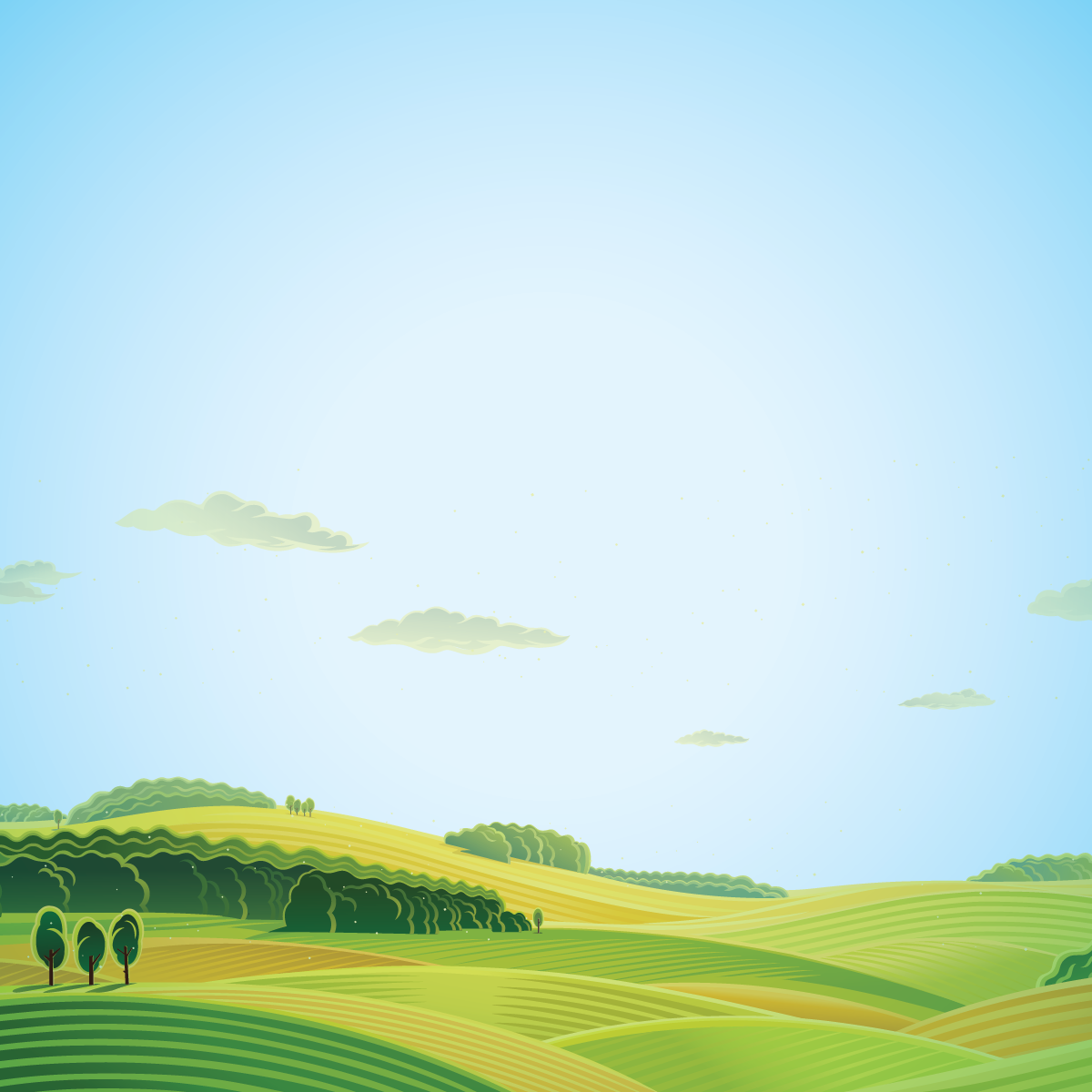 Plot is the narrative that focuses on the goal and the action of the character. Typically, the plot will start with a specific trigger and end with the benefit of the solution, therefore, it is important to showcase where the product can be used in the scenario. You can showcase this by adding in mock-up of the product, whether it is a mobile application, a dashboard, or a real item.

In my example, the plantation manager is holding a laptop with SAP Logo on the 2nd and 4th scene, indicating this is where the user would use our product to increase his efficiency, and this product is making his life better. When designing the plot and creating graphics, my recommendation is for you to be as literate as possible, and assume the readers are not at all familiar with the background of the product.

Some storyboards have text bubbles and conversations or in each scene, some storyboards don’t have scripts, but only action and captions. You can decide the script based on the scenario, and you don’t have to follow a certain pattern. 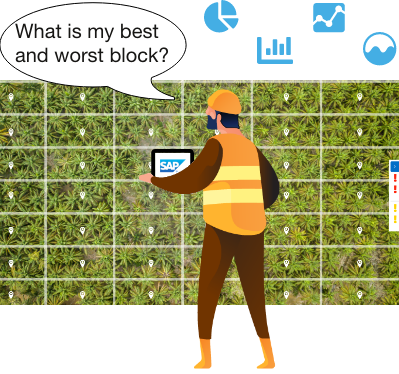 Some people prefer to use bullet points underneath the visuals to describe additional context that is not understood at first glance. You can use whichever format as long it is easy to read. In my example, I am using sentence instead of bullet points, and I am adding the scene number in bold next to the caption. By doing this, readers can follow the order smoothly.

After the completion of your storyboard, the next step is to distribute it to your audience, whether it is your teammate, or the customer. It is important to ask for feedback, and if necessary, the last step is to iterate over some of these steps to improve the storyboard further. Your storyboard should be in editable format, just in case there are changes you need to make.

This is what my storyboard looks like after adding all the elements:

After this storyboard is completed, it helped our team to tell stories about our users, to empathize with users, and help the client and other stakeholders to understand and remember our user scenarios.

There are many styles of storyboard, and in this blog, I am only introducing you one style for this Smart Farming project. There are many different styles that you could explore.

Why not start today and build an exciting storyboard for your next project? 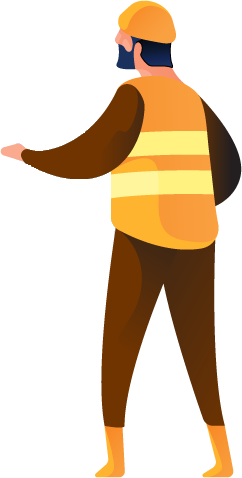