Last week I validated my personal observations about working from home by asking a few colleagues what they experience. I wanted to know what they are currently missing most. Apparently all of them need to socialise, just to say good morning, have little chats, enjoy lunch together, and talk about things not related to work. They don’t want to see people just from a single team. Our offices live from seeing diverse people, talking about different things, and having unexpected insights.

Two software engineers claim that they are actually more productive because they are less distracted. Usually they don’t see a reason to talk to anybody at work. Two colleagues with a managing role report that their workload has actually increased, because their own managers came up with some creative ideas, ad-hoc tasks and even micromanagement behaviours – presumably because they have more time now. One colleague is just missing an environment where he needs not sit all the time in the same room at the same desk.

I also wanted to know if my colleagues would like to take something with them to the office when it will be reopened. One colleague said that she could imagine more variations to alternate between work at home and in the office, especially for colleagues who live farther away. They might just come in for one or two days and for times agreed with their teams. Another colleague said that he would like to take his kids to the office, so that they could do their homework and play close to their father. This was the first time I heard about Parent-Child-Offices offered at some of our locations, which can be booked if regular childcare is suddenly cancelled.

The conclusion of my short and biased spot check is: it depends. The urge to work in an office has a lot to do with individual personality, and with your role in the organisation. Extrovert persons and a colleagues in a people facing role miss the office more than introverts. For a people manager it can be more difficult to transport all the small things, personal thank yous, raised eyebrows through a videoconferencing tool. To software engineers working form home can be easy and straightforward, because relationships with machines are undisturbed. Still, because they are humans, also developers need to socialise. 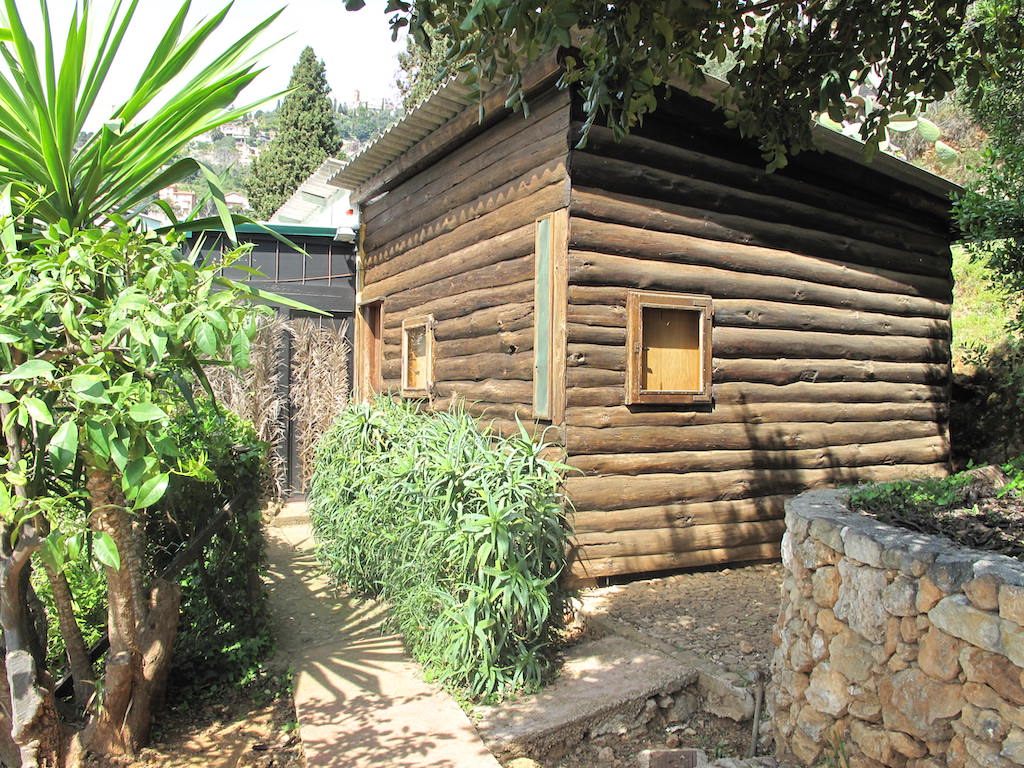 And you may find yourself Living in a shotgun shack…

And you may ask yourself
How did i get there?
Stuck in a traffic jam
Stuffed on a local train
Listening to monologues about target plans
Watching Powerpoint in musty meeting rooms
Staring at screens in a room full of people
Sipping mediocre coffee offered for free

Seen from a distance some of our daily routines seem as unreal as my musing inspired by lyrics from a 1980 Talking Heads song.