Corporate hunting: What does pack hunting in animals and IoT alliances/consortium have in common? 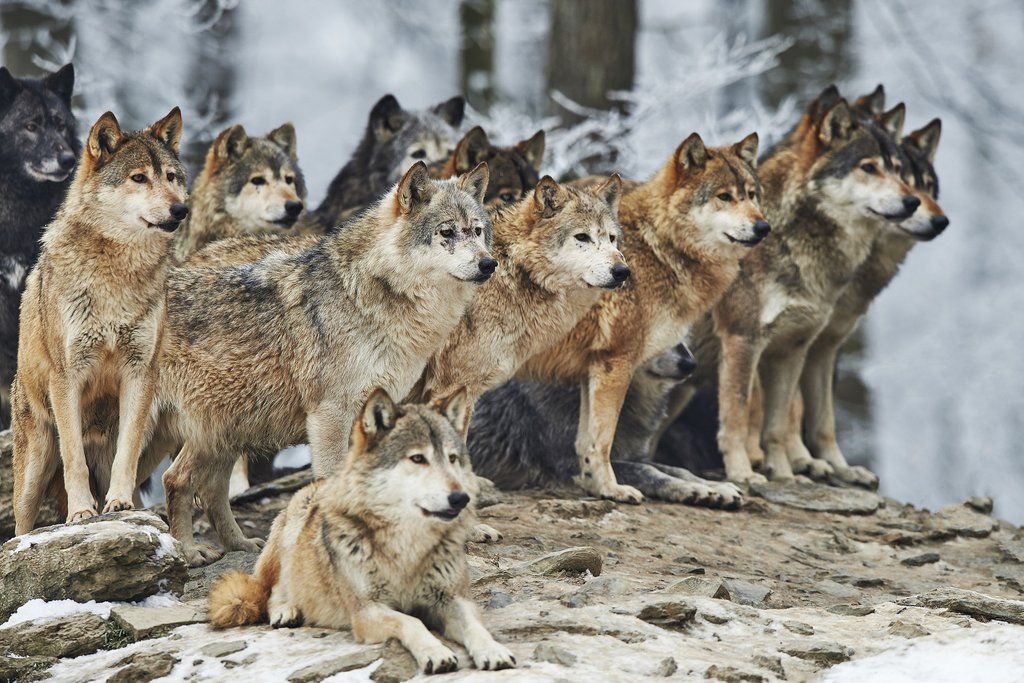 Two ecologists, Craig Packer and Lore Ruttan explained the idea of cooperative hunting based on the game-theoretical model. The model describes four hunting strategies (cooperating, cheating, scavenging and solo hunting) and argues that cooperative hunting is the best option, especially when attacking large animals or multiple small ones. The reason is that a group can leverage collective experience, skills and strength and can outperform the solo hunters. The model also stated that cooperative hunting is always favourable, as long as there is some form of an increase in net efficiency over solitary hunting.

What does cooperative hunting have to do with the IoT business? A decade ago, big IT firms and conglomerates started significant IoT initiatives. They invested heavily in IoT platform, services and solution to cater all the verticals. The aim was to be a sole hunter or “solitary” and to capture the biggest market share. Though they overlooked the vast dynamic of the market and underestimated the main challenges, it brings with it. These challenges include (but not limited to):

– Different industries have different requirements: Not every vertical is the same. The standards and requirements in food and beverage are different from those of Aviation or Marine sectors. The same applies to the IoT projects in these industries. Industries have various preferences with regards to field protocols (Profinet, HART, FF, I/O etc.), data granularity (transmission rate, no. of parameters), IoT stack structure (on-premise vs cloud etc.) and so on. A good functioning IoT solution in one industry could be a big flop in another. The reality is: There cannot be “one size fits all” IoT solution for all industries, and even the minor deviation won’t help.

– Established supply chain network: The OEMs in different verticals have a long and established network of suppliers which are hard to replace. The component or a solution from these suppliers forms an integral part of the final product. When it comes to implementation of an IoT project in such a setup, then there is no way around cooperating with these legacy suppliers. In several cases, this kind of cooperation is the only means for IoT solution providers to get to an opportunity.

– Brand recognition: It is hard to rely on the IT-IoT competence of a company which has its expertise in another domain. Many non-IT companies, manufacturers and industry giants have started promoting themselves as a digital or IT company. However, changing perception with communication is not always helpful. In my previous blog: “It’s all in the (brand) name” I’ve talked about the brand recognition factor with regards to IoT business in detail.

– Competition: There are 620 IoT solutions (source: Statista) worldwide. Most of them come with one or the other unique feature. The new generation IoT solution try to excel certain technology (blockchain, edge computing, AI, big data, cybersecurity, etc.) which in turn help them to position their solution uniquely in the market. Even here, solution providers must work together to satisfy the end user’s need. It is just like buying a windows laptop and topping it up Bitdefender Antivirus software though you have an option of using windows defender.

It is just a couple of years back where these challenges became apparent and that the “solitaries” started understanding the market environment. They realized that they must join forces (cooperative hunting) with others and leverage their expertise, network and experience as this is the “best option” for their long-term growth. The idea of joining forces bought several big names (also rivals) together to form IoT alliances and consortiums worldwide. There are certain big IoT groups like Alliance for the Internet of Things Innovation (AIoTI), Industrial Internet Consortium (IIC), Internet of Things Consortium (IoTC), IoT World Alliance, OneM2M etc. with an ultimate aim of increasing the likelihood of the (combined) product/solution getting sold. Some name this concept as “alliance sales “. 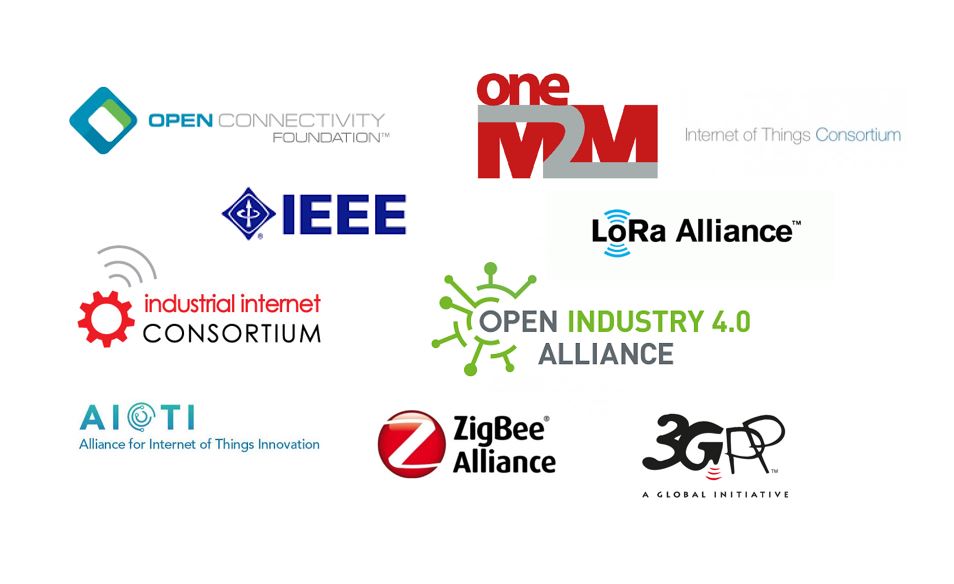 Though the idea of alliance sale is quite common in specific sectors, it is turning out to be a survival strategy for some in IoT business. It is, by all means, an initiative to overcome the challenges mentioned above and thus bring in “a form of an increase in net efficiency over solitary” effort.

Each, once a “solitary” hunter is now a “cooperator” in the field of IoT business. It is hard to find a renowned IoT solution provider not belonging to any of these alliances or consortium.

The idea of joining forces and making solution interoperable is helping the member companies to tackle the challenges as a team. However, the effort gave rise to a new aspect.

What if there exist several pack hunter groups in a forest? In that case, there are two possibilities:

In the case of IoT alliances, the groups follow a common practice of defining new standards (architecture type, protocols, libraries) which is then promoted to be unique in its way. The popularity of this standard determines the degree of monetization of the solution and thus, the hunting portion of the group.

In certain other cases, alliances agree upon a specific territory of initiatives and segment reach by a clear division of topics (protocols, technologies -5G, Lora etc., software, hardware, specific industry needs) among each other.

Where is this heading to?

“Survival of the strongest” as the Law of the Jungle states. Here again, if an alliance comprises of members who represent industry leaders, heavyweights, trendsetters then its chances of outperforming the others are high. Or we might see alliances coming together to outweigh other big alliances. Whatever the case may be, soon it will get to a point where the competition among the IoT alliances and consortiums will overshadow the competition among the brands.