When the Utilities Extension of SAP C4C is enabled, C4C can serve as a Utilities Service and Call Center Solution to be run on top of SAP IS-Utilities (IS-U). This being said, C4C for Utilities is dependent on SAP IS-U system for it’s core processes and frequent calls for pre-process validations, data retrieval and post-notifications are required to keep business users updated in the C4C screen.

A number of business processes that may need to be handled outside C4C standards functions are:

SAP has provided a number of standard C4C <-> S/4HANA integrations to cover validations and data retrievals but certain client-specific requirements will arise which aren’t covered by standard. Creating a new custom webservice proves to be have a lot of effort considering that we would need custom developments on the 3 systems (C4C, S/4HANA and middleware).

The standard Alert Webservice can be reused to do validations and data retrieval from S/4HANA. This specific webservice has extendable input parameters which are passed to S/4HANA to give details to do the specific process. It also has a standard return and message output to retrieve the response from S/4HANA. 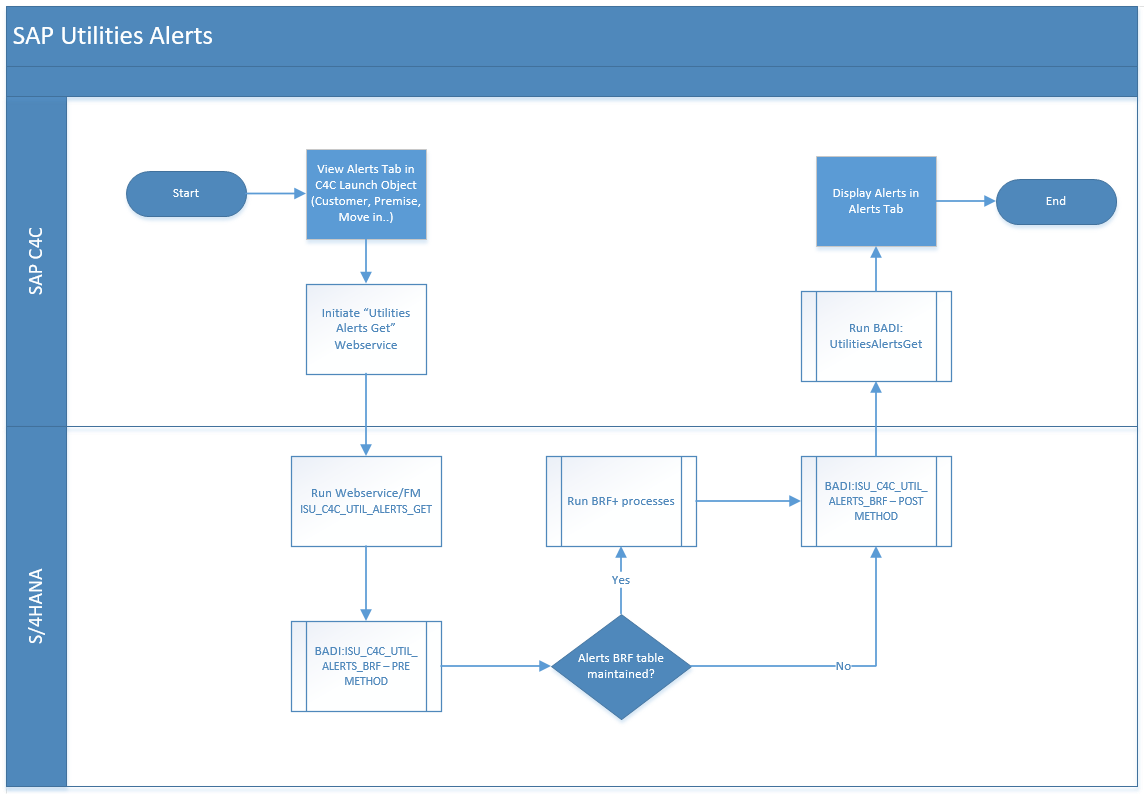 The Alerts Webservice is one of the Utilities webservices provided by SAP. By standard, it retrieves Alerts from S/4HANA based from the “Launch Object” passed. The Launch Object i basically the identifier on which screen is the webservice being called. 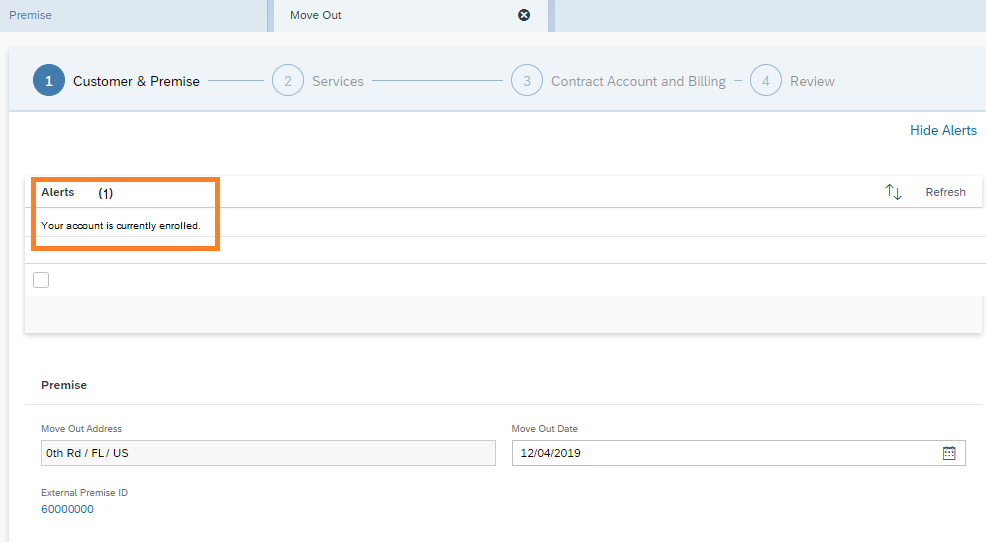 Other information are also passed from C4C which is dependent on the relevant information for the Launch Object. 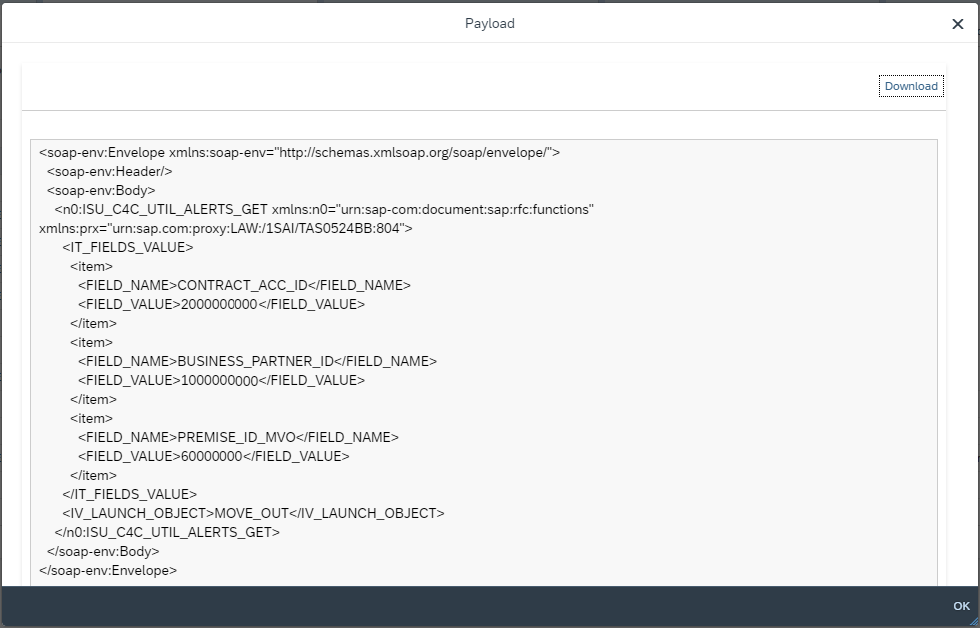 This is then sent on to S/4HANA (passing through a middleware) and a corresponding S/4HANA webservice is used.

To use the standard Alert webservice on custom processes, we will use the Utilities Alert WSDL in Cloud Application Studio similar on what we do on External Webservice Integration. This webservice can then be called via ABSL scripts. This saves us a fraction of a time doing implementation rather than creating an all-new webservice and setting this up on 3 systems.

Key concept here is calling the same Alert Webservice in C4C. This will run through the same path for both the middleware and S/4HANA system, but a different process will be triggered based on the “Launch Object” fed in the C4C script. A custom process/action can then be used in S/4HANA and a corresponding Alert response will be fed back to C4C. 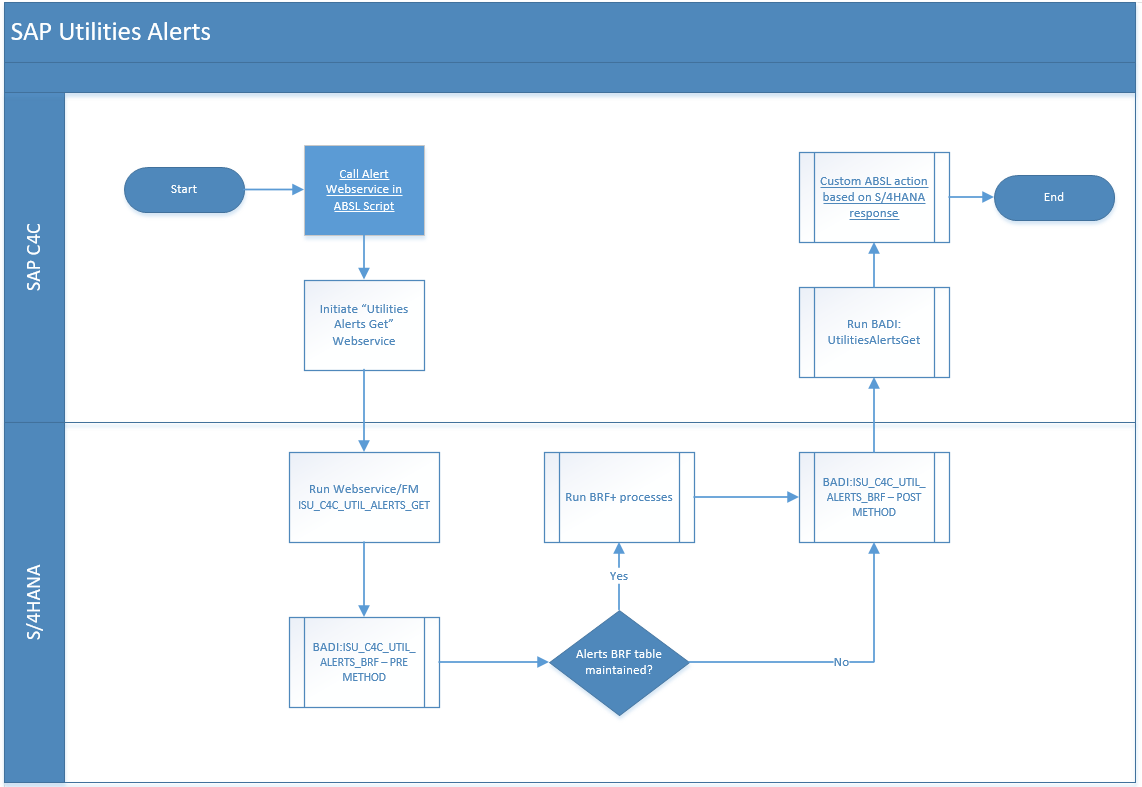 Note: If BRF+ will not be used, set X for cv_skip to skip the standard call for the BRF+. This decreases ABAP lines called in runtime and improve performance.

When Alert Get webservice has been enabled and codes has been activated, triggering the webservice will display the payload on the Webservice Message Monitoring 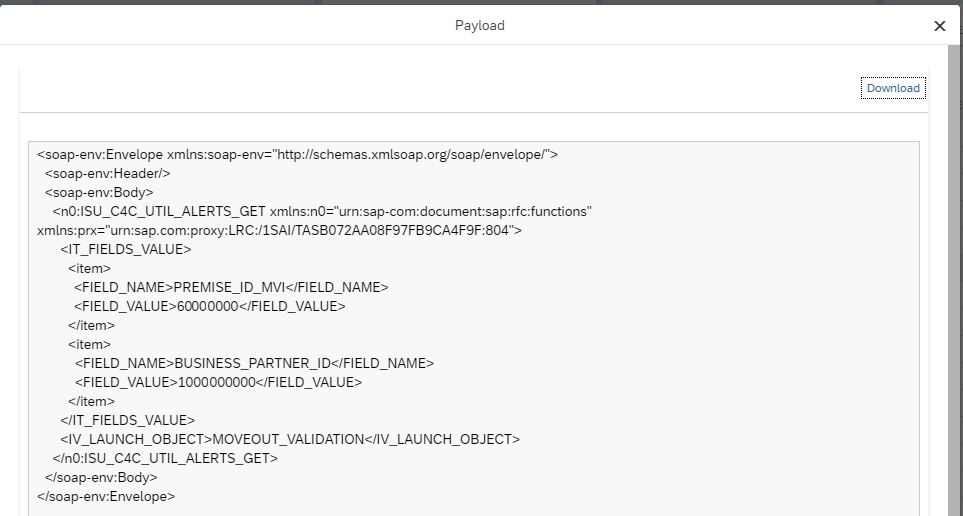 Output: Depending on how the response has been used, we can display the same messages in      the C4C screen. 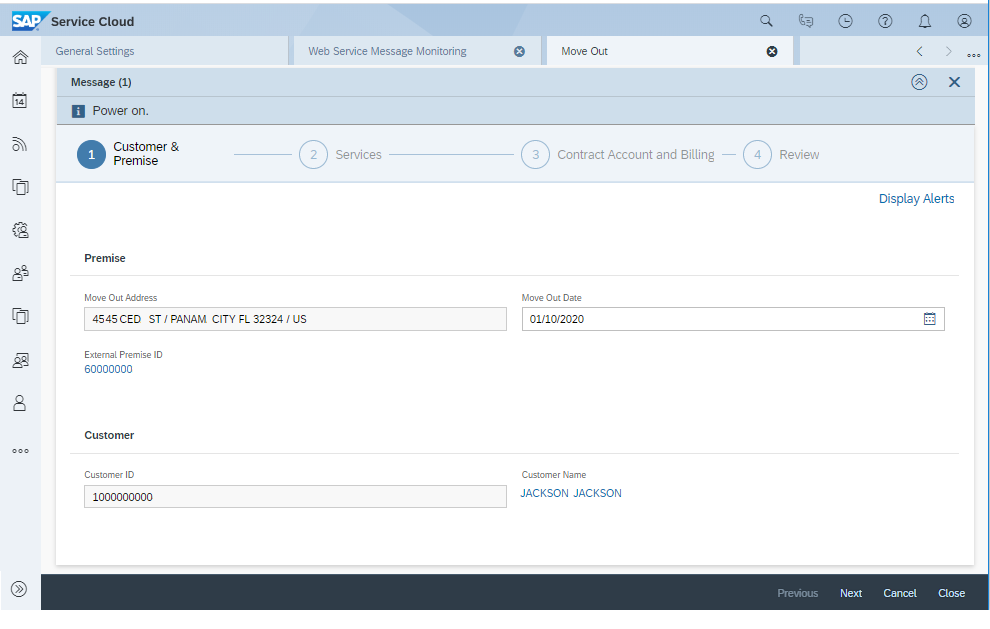 this is interesting. Can you please let me know when exactly this webservice gets called or ideal place of call in SDK