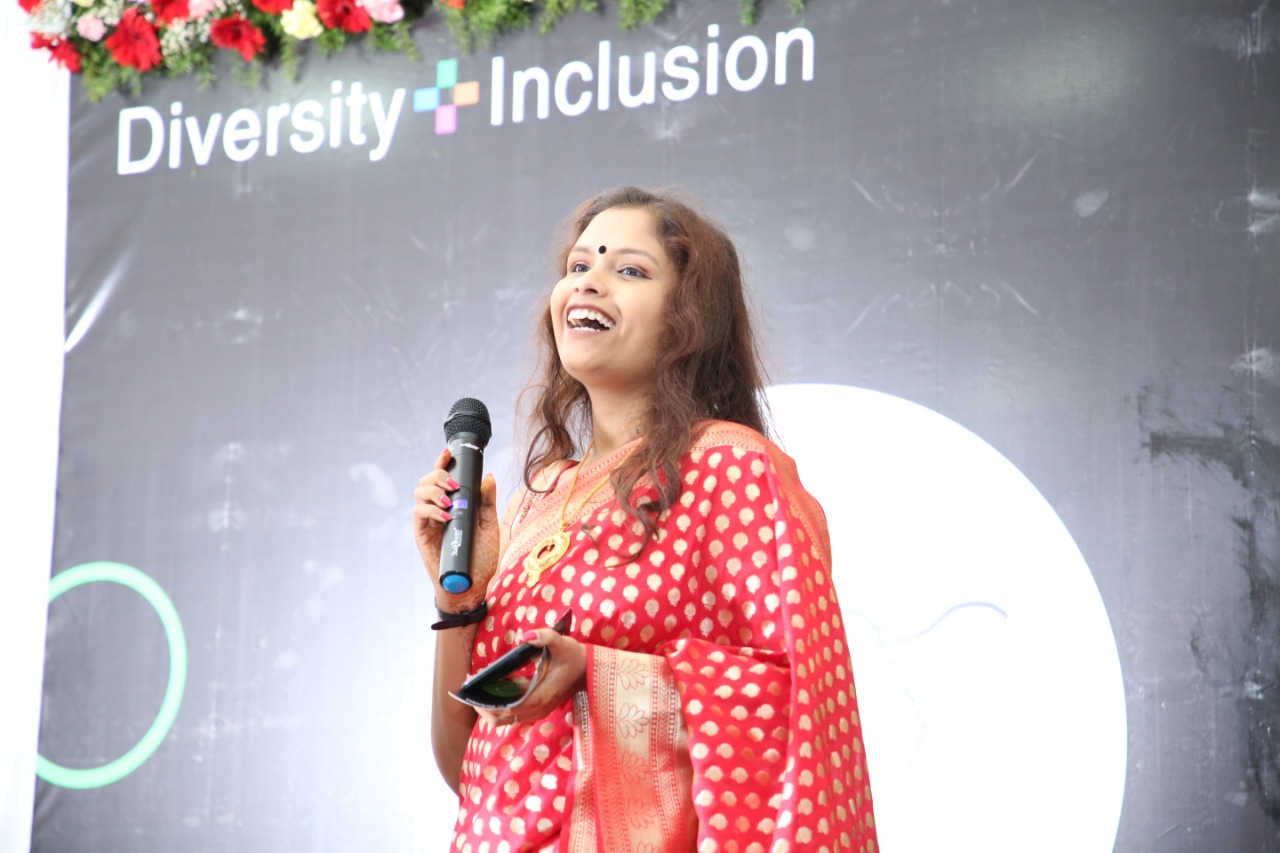 On this Women’s History Month, let’s talk about women who are strong allies to the LGBTQ community. One such woman that I personally know is Arundhati Kanungo who works with SAP S/4HANA Discrete Industries team. Arundhati is a strong, feisty opinionated woman who does not mince words and who makes no qualms about calling spade a spade.  Talking about her achievements, SAP Annual Award, Most Valuable Player Award, Innovation Pole Star Award, SAP Innovation Transparency Award, SAP.io Venture Challenge Winner, Ideathon Champion, Code-a-thon Winner, TechNxt Awardee, NASSCOM Hackathon Winner 2017, 2018 & 2019, InnVent Winner, Best Paper Awards in International Conferences, People’s Week Awardee, Artificial Intelligence Olympiad Winner and a lot more. She is actively involved in CSR initiatives and has been recognized as a Global Volunteer Ambassador. She has been in speaker panel in multiple forums like SAP D-KOM, Tech Ed, NASSCOM Summit and ICD Summit. Along with so many feathers to her cap, she is also a strong advocate of LGBTQ community and is quite vocal with her support. 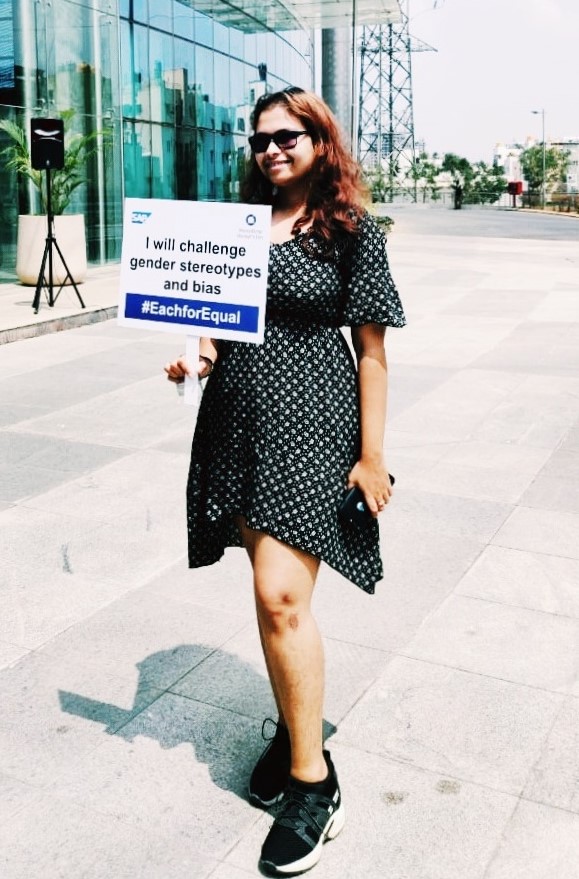 With so many rewards and recognitions to her credit, I mistakenly assumed that her journey and experience should be all about glitters. When I ask her about gender parity and biases, her first reaction is a smile which has lots to say, lots to tell and lots to share. When I dig further into the conversation, Arundhati says, “Even at this day and age, equal society is still a distant dream”. Arundhati feels that we hold several internal biases against women. When I ask her to explain it a bit, she says, “Ambitious successful single women are viewed through a different lens, which quite often is the cause of several biases. Stereotypes attached to the female gender are so many, such that any deviation from those stereotypes is frowned upon”. Arundhati states a new dimension of bias called gerontocracy which makes it more difficult for young ambitious women. Arundhati firmly believes that success should be defined by what one delivers, not based on gender or age. She shuns the stereotypical gender roles defined by the society. When I ask her if men have it easy, she says “Any blanket statement of that sort would rather be another generalization”. However, she feels that skewed gender parity makes female representation in certain spaces really limited. Lack of enough representation, many a times is the cause of certain mindset issues. 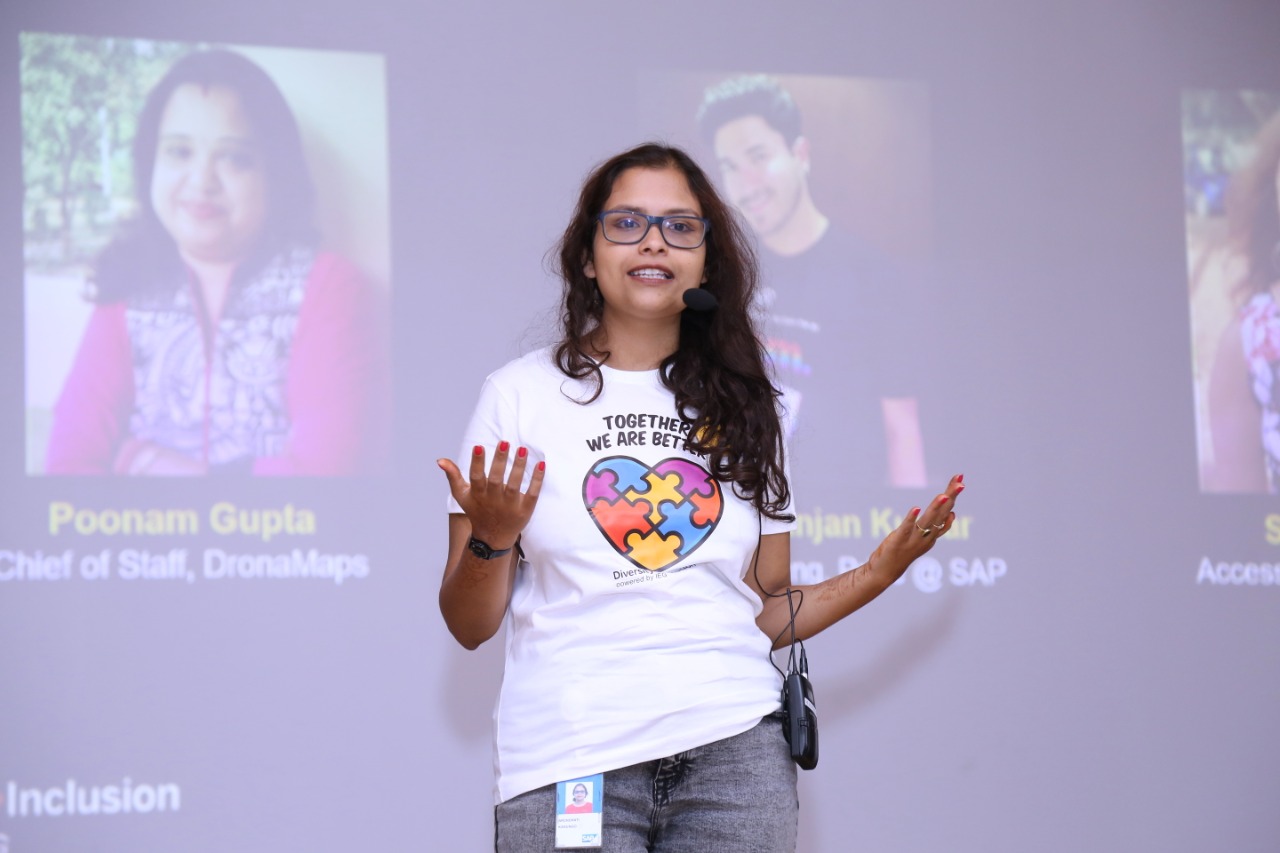 When asked about why she chose to be a champion of LGBTQ rights, she says, “After having been left out on several occasions, I can totally understand the pain of being excluded. This makes me resonate with the LGBTQ community since they have also been excluded from the mainstream society in multiple ways”. I further asked if she had any association with the LGBTQ community in her growing up years. On that, Arundhati says, “I had come across two trans people in my school days. Looking at the way they were ostracized from the society, it made me question the society at large”. Arundhati believes, how does it matter whether one identifies as a man or woman or trans or agender or anything else? Why should it be anybody else’s prerogative to judge and exclude based on what one does in the bedroom? Having witnessed all that around her in her formative years, Arundhati grew up with the sense of ally ship for the LGBTQ community by default. She strongly believes that LGBTQ movement is not just about inclusion, it about humanity, its about basic human rights. Currently, Arundhati is conducting sensitization sessions for employees and is engaged in various initiatives targeting LGBTQ inclusion at workplace. 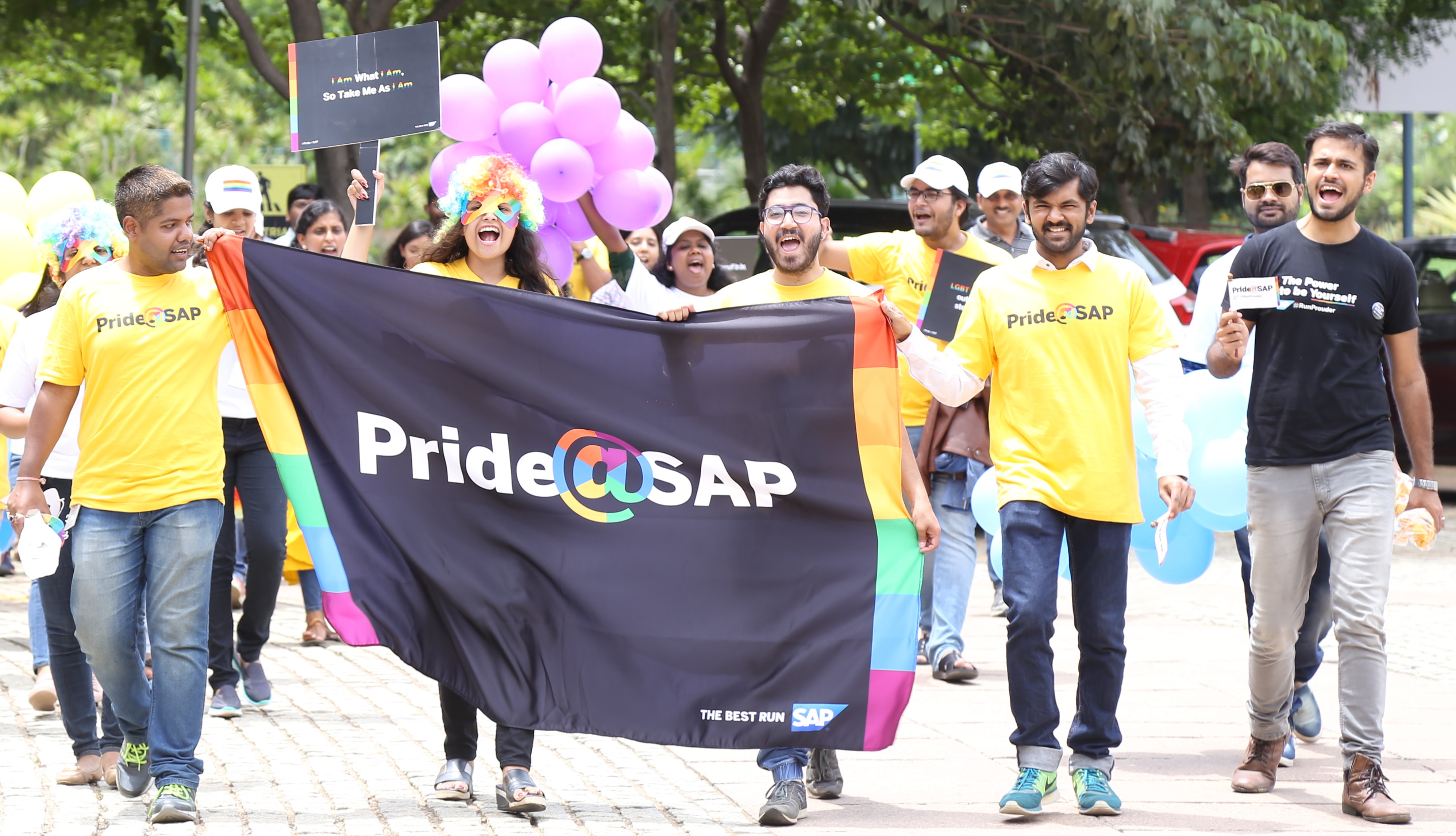 Its indeed my privilege to work with Arundhati for Pride@SAP initiative. I often wondered why there are more female allies than male allies. I guess now I know the reason. Irrespective of the biases, stigma and stereotypes, women and LGBTQ community have experienced similar discrimination at the hands of society. This is the precise reason why women can understand the plight of LGBTQ community. We need more and more strong women like Arundhati as allies of the LGBTQ community to make it a better non-discriminative world for all. At SAP Labs India, we strongly believe in equality and we constantly make strides to create a better ecosystem through policies, infrastructure, benefits, initiatives and programs. At the end of the day, we want everyone to feel included and carry their true authentic self to work.