On being a woman in Tech

An equal world is an enabled world.
#IWD2020  #EachforEqual 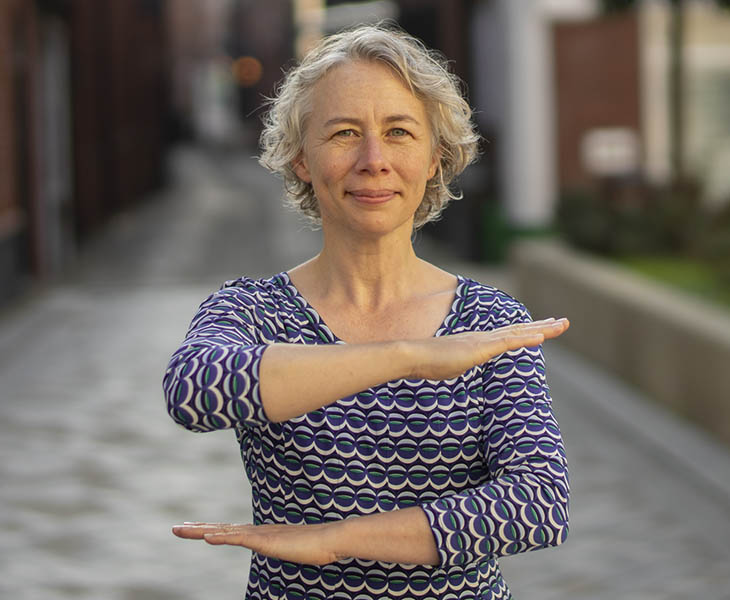 I was invited to share some information about my career as a woman in Tech, in honor of International Women’s Day (March 8th, 2020).

I had no idea what I wanted to do as an adult.  I had always assumed I would work with animals, or else find a job where all I had to do was read all day

.   After all, my favorite subjects in school were foreign languages and literature.

It came as kind of a big surprise when I took an ‘aptitude test’ and the results suggested I would enjoy computer programming.  WTH?  We did not even have computers at school; we had typewriters!  But I signed up for a 6 month course in programming, and much to my surprise, I loved it.

When I started to learn programming in 1978 (yes, that’s correct) I gave no thought to whether there were women in the field, or whether I’d be accepted.  I was probably [more than a little] naive.  But I loved programming – absolutely loved it!    To me, learning to program was taking some things I already knew I loved, like foreign languages and mystery novels, and putting it all together in one package.  I could learn a language, and solve the mystery of how to make this thing do what I needed.

I was never a math geek or science geek in school, so the fact that I felt so passionately about computer programming was very surprising to me and to those who knew me well.   In spite of myself, I found the career which I never knew I wanted.  I really enjoy solving problems with code, and I’ve found that learning new languages is tough, yes, but also enriching.

I know that much of my professional life has been blessed, being with the same employer for over 3 decades.  Whether the credit goes to my employer, my geographic region, or just plain luck, I never had to prove myself in the face of the ‘brogrammers’.   My first programming team at MIT was about a 50-50 split between genders; the team I’m on today is 75% female.  I’ve had both male and female supervisors, and never gave a thought to the difference.

Last week, I voted early in the primary elections for my state.  I’m so happy my town allows early voting – and the volunteers who staff the polling station are always kind and cheerful.  I was taking my 19YO for *his* first time voting in a presidential primary.   As we exited, we were having a pleasant exchange with the volunteer at the ballot box.  When I told him I was excited to have my son with me for his first ever primary, the volunteer said ‘Well, I hope you voted for the right guy!’.

Learning moment.  I replied ‘Or the right woman’ and smiled brightly.

This is what I will do.  I will be kind and thoughtful.  I will not engage in fiery debates, but I will tackle these seeming small and meaningless types of remarks that perpetuate micro stereotypes.

The theme for this year’s IWD is #eachforequal.  I really love this, because I think in the broader sense, we can expand this to include not just women, but people of all genders, races, and abilities.  There is a lot to read on the IWD site, but my action items are these:

I wish I had some global wisdom to offer; some piece of info that would enable all people, including but not limited to women, to achieve what they want to in the Tech space.  I don’t!  But that is one thing that makes the SAP Community so great – there are so many points of view, so many people who are willing to help from such diverse backgrounds.  You never know where or how you will get your next light bulb moment, but it could easily be here.

Happy International Women’s Day, and hey, lets be #eachforequal too! 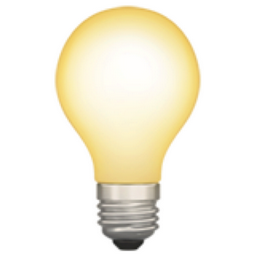 But that is one thing that makes the SAP Community so great – there are so many points of view, so many people who are willing to help from such diverse backgrounds.

And I would add that what makes the SAP Community so great is members like you, Sue!

Thanks for sharing your perspective. 🙂

Excellent!  The piece that resonates with me is  "I will be kind and thoughtful.  I will not engage in fiery debates".  I think there are some stereotypes still out there.  So many to overcome.

AND of course you make a difference!

But Sue, you HAVE done it. You've offered some global wisdom by sharing your story here. Every time a person from an underrepresented group shares their story of success in an area where other members of that group have struggled, we all benefit.

Even if you can't pinpoint exactly what may have led to your success, you did share some thoughts that it may have been your company, your location, or even luck. That honesty helps. Plus, by sharing your own story, you encourage members of other underrepresented groups to share theirs.

So, rock on, Tech Woman! #eachforequal

Not sure I've heard stronger words of wisdom,

This is what I will do.  I will be kind and thoughtful.  I will not engage in fiery debates, but I will tackle these seeming small and meaningless types of remarks that perpetuate micro stereotypes.

Something to ponder and think about for everyone certainly has occupied a significant portion of my thoughts since reading it.

Happy to know you - you are a role model! Keep on rocking!

Great read Susan Keohan - so many profound statements in this piece that Jerry and Craig pointed out and I really like this one.

I will be mindful of my internal dialog – so many of our biases as so internalized, we don’t even know it.  If we hope to encourage others to be more open and accepting, we need to recognize those biases in ourselves first.

This is so true. Thanks for sharing this wonderful post.

Great read, thanks for sharing!

Thank you Susan Keohan for mentioning me in this blog. I can not take full credit for the onside track. This is really a team effort.

But your thoughts in regards to this very important topic is a  great read. I love that you take a casual approach to try and make a difference. I don't believe in quotas or anything like that. We should all be treated equally and the best people for a job should be hired. Often if you don't get a proper diversity for a job ad, probably you conveyed the message wrong. Similar with your development, remember your empathy for the people you are doing your work for!

Audrey Stevenson brought your blog to my attention (thanks Auds) and I am particularly moved by this:

" I will support women, girls, and people of all genders and abilities – perhaps my support will show up in small ways".

As we globally struggle with the pandemic as a new shared (without borders) global challenge and experience, thanks for the reminder of how important it is to "show up".   Never in my own lifetime have I contemplated a more critical need for "mindfulness of our inner dialogs". Susan Keohan you are such a beacon of thoughtfulness.  Thank you for sharing your wisdom.

Dear woman`s we are love you