CI/CD in ABAP – An Outside-In View

Continuous integration / continuous delivery (CI/CD) is commonly seen as a prerequisite for faster delivery in higher quality, which is especially important for cloud-based products. In this blog post I will look at what this means for ABAP development, taking an outside-in view based on my experiences in several years of non-ABAP development.

In a recent blog post on CI in ABAP AS, SAP Mentor Lars Hvam also shared his views on CI for ABAP and presented a list of options you already have today, a bit of a complementing inside-out view, if you like.

I’d be curious to learn about different viewpoints. Please leave your comments below! So, what does CI actually mean in general? Let’s start with Martin Fowler’s definition dating back to the year 2000: “Continuous Integration is a software development practice where (…) each person integrates at least daily.” – Don’t we automatically integrate in ABAP every time we activate an object? Well, yes, sort of. But there is more to it, actually a whole list of best practices: 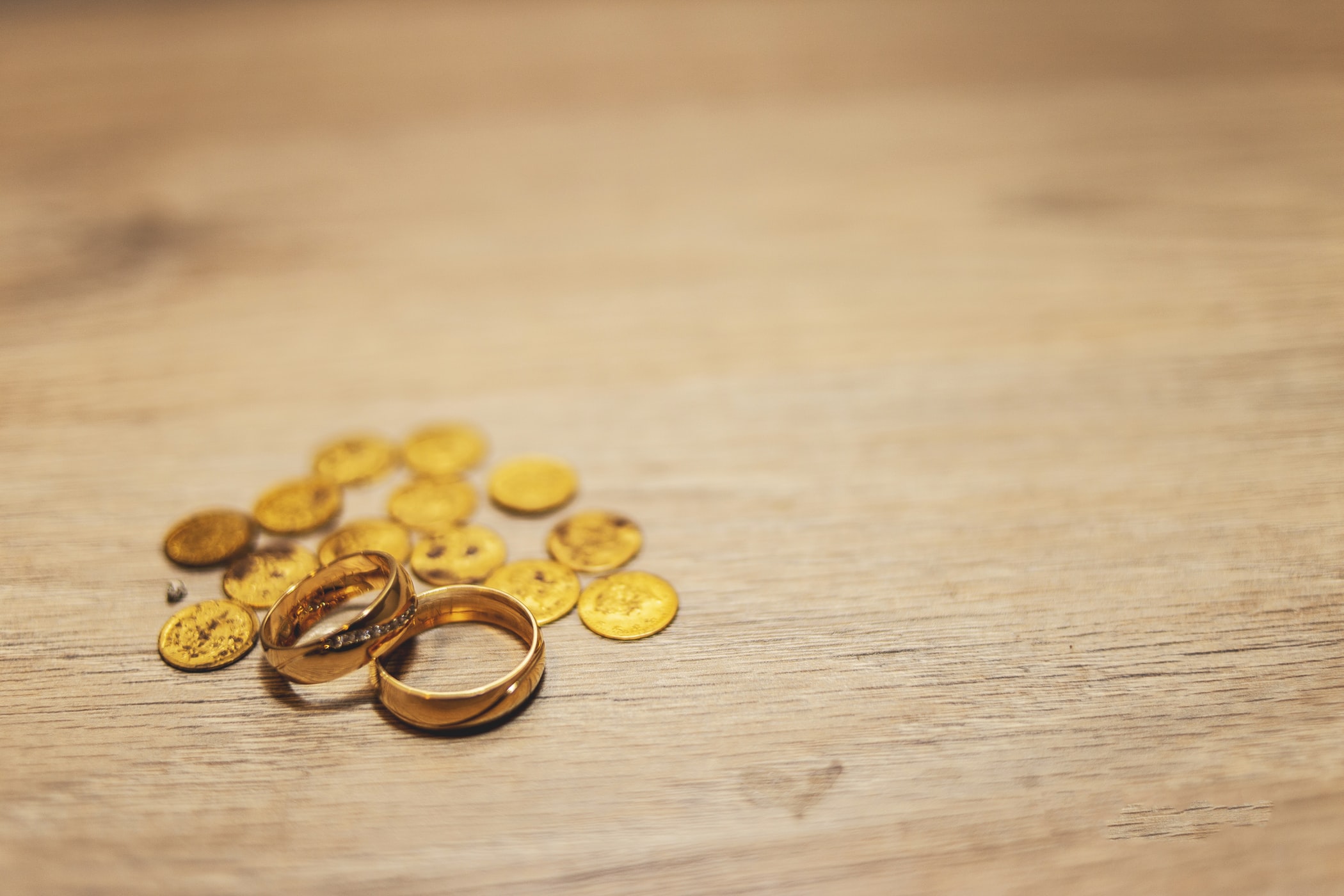 A lot of things have happened in the field of CI/CD since the 20y old list above was first created. One of the most notable ones is the concept of “proposed commits” or “pending head“, i.e., the idea to review changes before integration via GitHub Pull Requests, Gerrit Changes or similar means. These change-based peer code reviews do not only support a kind of “asynchronous pair-programming” but also allow the consultation of arbitrary technical, automated voters like static code checks, unit test, etc. that check the change in isolation, thus detect errors before integration into the mainline and prevent them from affecting all other developers. Such pre-commit CI checks are considered a major game changer for both Open Source and commercial software development.

You can achieve something comparable in native ABAP via test transports (transport of copies to test systems) before releasing a transport or corrective measure (and trigger them via BAdi APIs of the Transport Organizer). Thus, you can find defects related to unobvious transport dependencies before they propagate to downstream systems. However, this will still not provide isolation during development, i.e., if you screw up some important piece of code in a central dev system, you can still become infamous very quickly.

The more independent working mode known from local non-ABAP development may be achieved by using abapGit as a complement to CTS (SAP Change and Transport System) or gCTS (git-based CTS) instead of TMS (SAP Transport Management System) to externally version ABAP development objects and configurations in git repositories. On top you can use containerization to provide dev systems per team or even per developer plus clean on-demand CI systems. Combine that with standard CI pipelines to verify changes in isolation before integrating them back and you will end up with a target picture not much different from other non-ABAP dev setups. This has been hinted at a couple of times, e.g., in the Lars’ blog post above, gCTS’ statement of direction, Marcello Urbani’s recent blog post on git-based ABAP development or James Roberts’ blog post on using abapGit and containers. One of the biggest obstacles for this novel development paradigm is, again, the lack of componentization that would force too much code into few very large Git repositories, which would quickly become unmanageable. 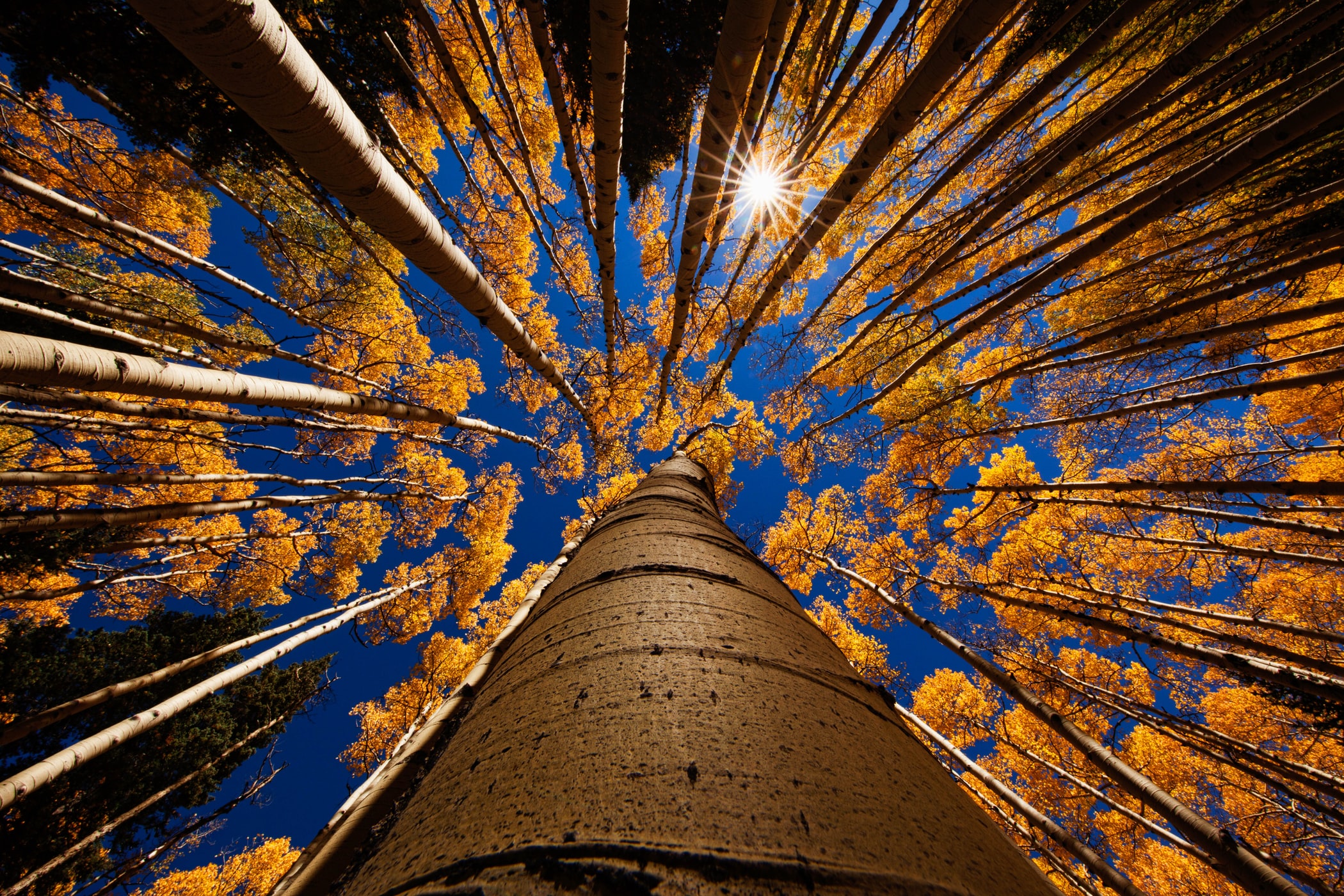 So, when we take away the inherent “continuous” integration given by current in-system ABAP development, how can we prevent detrimental effects of decentralized development like late integration? As often seen in the non-ABAP world, if nothing forces developers to integrate regularly, important changes are often kept local for too long so that delivery is at risk. This can be mitigated on design/development level by practices like consumer-driven contract testing, but also logistically by the way we use branches. Trunk-based development has evolved as a branching model where only one mainline/master/trunk is kept active for development and short-lived feature branches have to be integrated daily. Main consequence is that you need to program as if DEV was PROD, i.e., use feature toggles or branch by abstraction and other concepts to hide unfinished increments from others by default without risking delivery of the whole product.

This should in fact feel not unfamiliar to ABAP developers that have used profile parameters to control the activation of new features in their regular development systems. 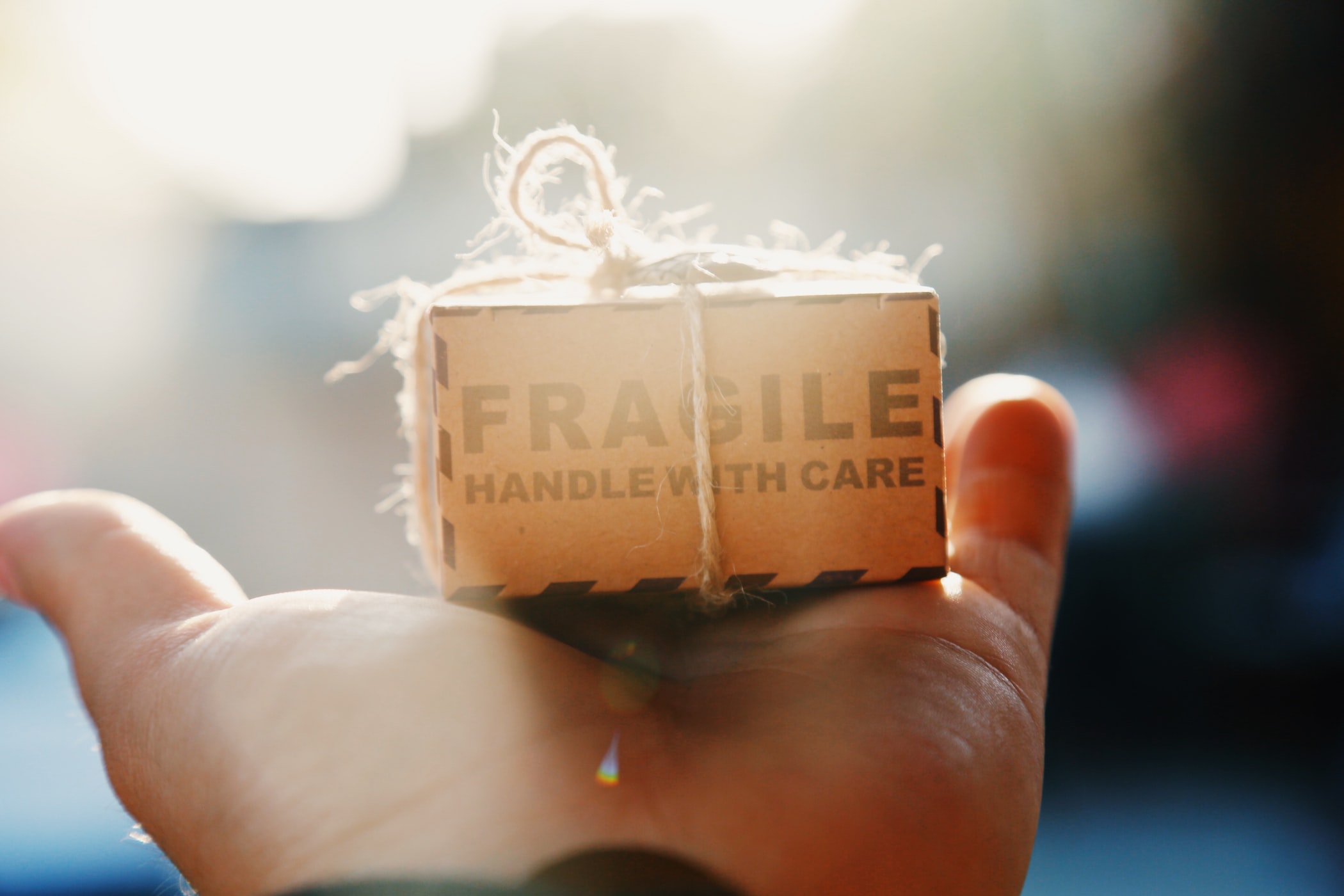 CI/CD is often used in combination, but what does Continuous Delivery mean specifically? Well, CI was about automating your development pipeline until the test stage. CD not only goes one step beyond by including the release/deployment stage, it is also about developing in such a way so that software can be released to production at any time. “The key test is (…) that the current development version of the software can be deployed into production at a moment’s notice.” (Fowler)

Starting to feel queasy? ? Me too, when I consider traditional ABAP delivery processes, tailored to few on-premise shipments per year. Certification and other legal requirements force us to build up elaborate system landscapes with well-defined transport paths and quality gates that make it hard to deliver code from dev to prod in weeks, let alone in days.

Fortunately, the git-based approaches mentioned above make it possible use standard CI/CD pipelines also for ABAP development, test, and deployment to target systems. Modeled in the open-source Jenkins library of project Piper, it becomes possible to integrate these steps also with non-ABAP development parts like SAPUI5. SAP Cloud Platform ABAP Environment (Steampunk) also goes in this direction as Thomas Schneider recently described in his blog post on software lifecycle management on Steampunk. Stay tuned, there is more to come. Let me quickly summarize a few key findings from my review of best practices above:

Do you have different experiences, aspects that I forgot, or do you just want to leave some comments? I am curious to hear about them!

Nicely Summarized Chris. However first  thought which comes to mind is there can't be a generic scope for CI/CD particularly in ABAP space. Exceptions i could think of are Developments with dependencies upon PI, Basis, Security etc a classic example could be Changes required during an Upgrade.  Any thoughts.

Thanks Priyank! At least for the target picture, I don't see a need to differentiate types of changes. A CI pipeline should be generic enough so that it can validate any kind of change, be it code, dependencies, or configuration. The flow should always be the same: propose a change, test in isolation, evaluate results, merge or rework.

You say "It would be cool if we had something like Test Impact Analysis in ABAP to execute only those tests that a change of productive code could potentially have an impact on."

Isn't BPCA built for this purpose? You change program YABC and with BPCA you can tell which of your business processes use YABC. So you'd execute those tests that is relevant to the identified business processes.

Thanks Zoltan! BPCA has a slightly different focus but its recording of TBOMs by running automated tests could indeed be used to achieve something similar. Thanks again for the hint.

Full disclosure: I work for Tricentis.

When the release is ready to move to QAS, LiveCompare performans a complete release impact analysis and cross-checks a test repository (e.g. Tricentis Tosca) for available tests. In the case of Tosca, the tests may then be executed. Execution is manged by a distributed test execution service that enables parallel execution of tests across available agents.

More information about Tosca and LiveCompare are here.

For DSAG members: I recently gave a talk on this topic, see DSAGNet

For me continuous integration is not only a matter of tools. It is even more a matter of attitude and software engineering techniques.

With Test Driven Development it is possible to complete almost every change to existing software within a few minutes. And when I have completed a change I want to integrate it immediately so that my co-developers can see and consider my change in their work. When I and my colleagues code on the same ABAP system, this is easily possible.

On the other side, if people are not able to do such fine granular changes in a consistent way and work on the same change for days and weeks, there is not tool to help them doing continuous integration.