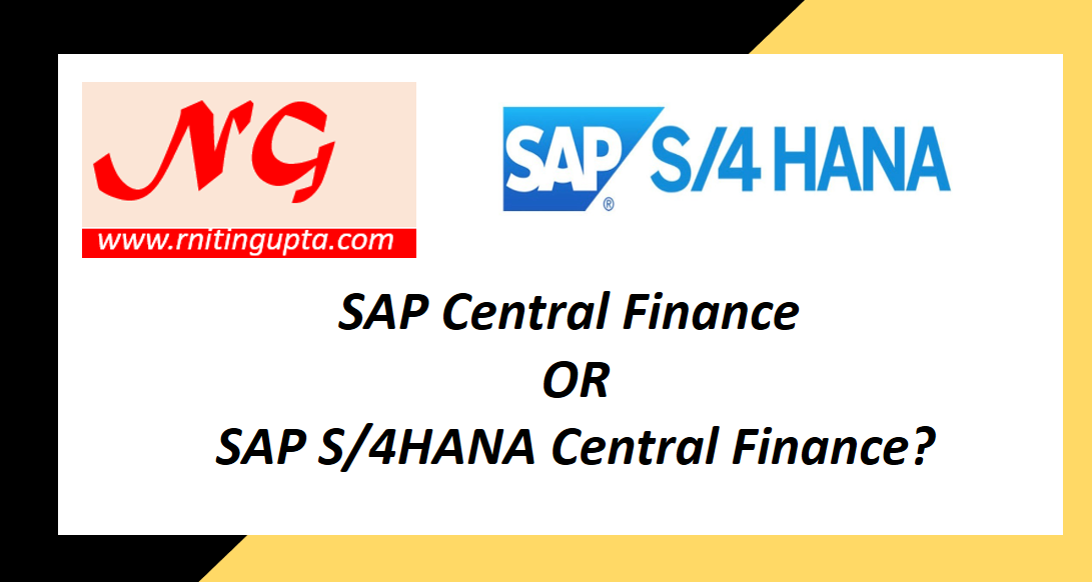 In this blog I will share insights on these three topics and will try to simplify.

SAP S/4HANA finance was the initial version of product and was meant to be upgraded from ECC via migration but migration can be as disruptive as anything so SAP came up with an idea of adding a simplified deployment option called SAP S/4HANA Central Finance and it is still being seen as a deployment option and not an end state of the architecture. But it result in confusion and raised questions like: 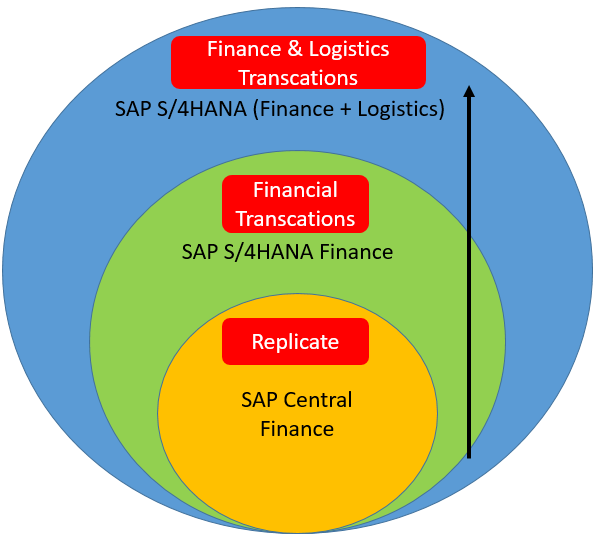 SAP S/4HANA Central Finance – This is a part of S/4HANA and as I said a deployment option so it’s not being implemented on a standalone CFIN box. There is no SAP implementable/installable product called CFIN rather it’s activated via business function on SAP S/4HANA box. Customer do the following:

What can be replicated?

SAP S/4HANA Finance – Once we have data in Central Finance we can run transactions on that data but that takes it out of the CFIN layer and uses S/4HANA Finance layer. Some common functionalities include below:

SAP S/4HANA – After starting operations in SAP S/4HANA Finance the customer has to decide how to transform the logistics processes from source systems to S/4HANA systems and that’s the stage where the life of the source systems will end as well as the CFIN functionality will also come to an end since – No Source system, No Central Finance feature.

That’s why it is always placed as a deployment option so that customer start with a piece of transformation and will go on for a bigger journey with a less disruptive model. 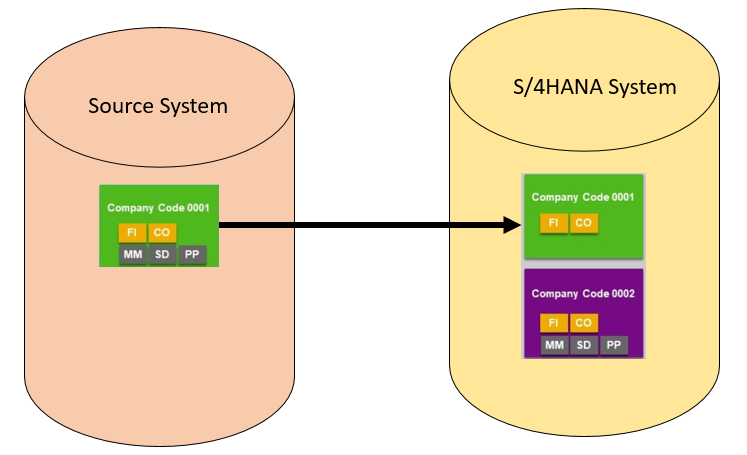 **images may have been borrowed from internet with due credits.

Thank for clarifying. It is indeed sometimes not that easy to understand how things work.

Thanks for a great information in your blog

SAP S/4HANA CFIN (Central Finance) is an SAP S/4HANA Finance System installed as a side-car that receives Financial Accounting documents (except the line items that post to Fixed assets) in real time from SAP or Non-SAP systems.

It perfectly makes sense. Lot of clarity still needed in the so called digital transformation world.

Very clear and detailed. Thanks

Thank you Nitin got this deatiled explanation

Agree that the concept is still not clear to many organisations..

People generally call it SAP Central Finance but if you realise that their is nothing called sap central finance rather central finance is a component of S/4hana. That’s why I am differentiating...

I saw this confusion with lot of customers. They say we are implementing CFIN but for implementing S/4 they not clear whether same S/4 box is sufficient or do they need another box

I misunderstood that aspect of the article, thanks for clarifying.