Let’s start with a gaze in the crystal ball: We have entered the decade when electric cars finally become a common sight on roads in Germany and other countries.

Various factors enable this development: new car models with higher ranges entering the market, sprouting charging stations and new government incentives. The optimistic view sees dropping carbon emissions, the pessimistic view questions the possibility to source and sustain the increasing number of electric cars. In any case it’s an interesting question how the growing number of electric vehicles will affect our power grid and what SAP can do about it. 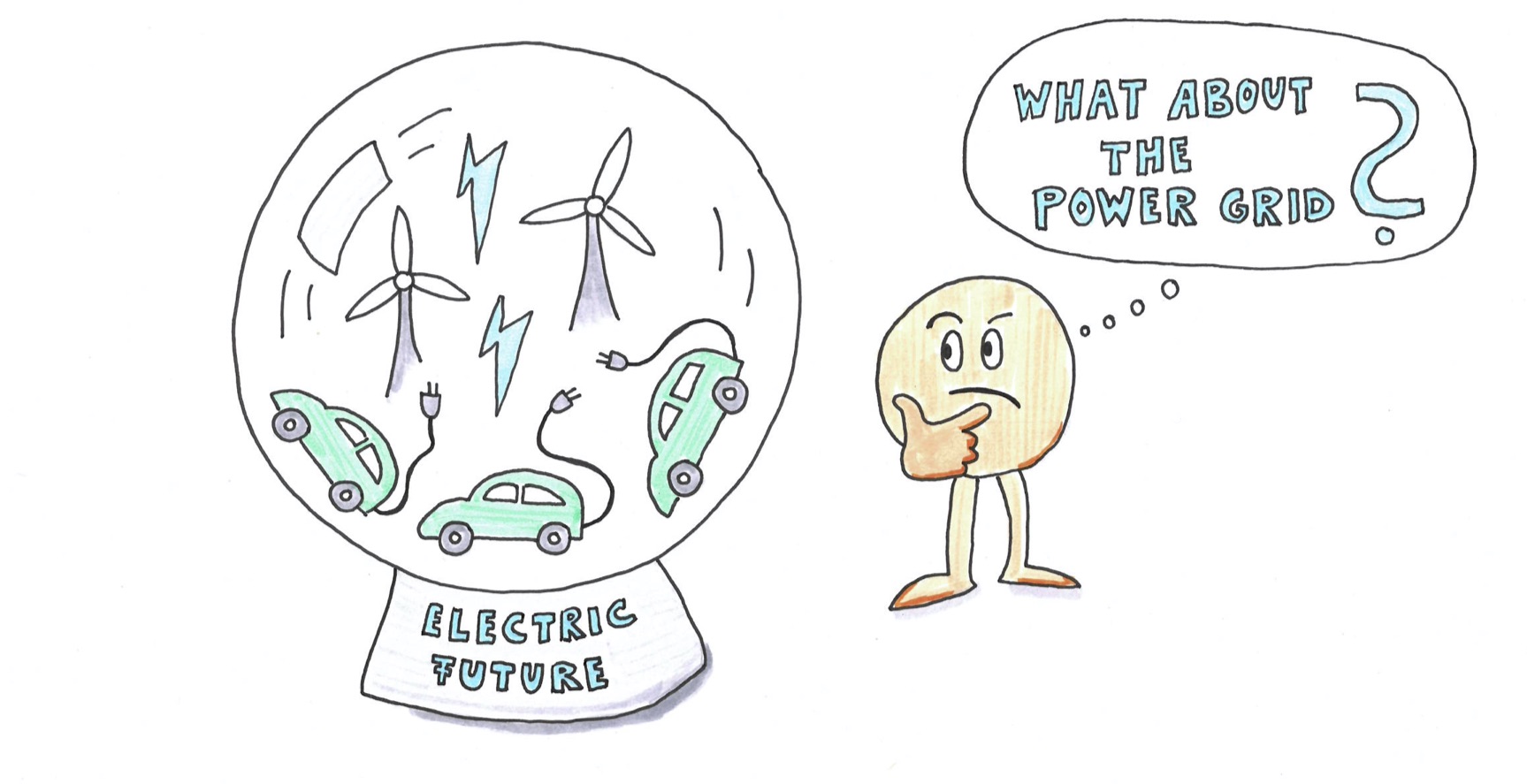 Electric fleets and their impact on the grid

At SAP we pursue a sustainable corporate strategy and have been a frontrunner in the electrification of the company car fleet. In this role we have rich experience in charging electric vehicles at hundreds of charging stations installed at our company premises in Germany (and more worldwide). We are committed to contribute to the UN Sustainable Development Goals including “Climate Action” and we have ambitious plans for further growing the fraction of electric vehicles in our fleet.

From an emissions perspective, electric mobility only makes sense with renewable energy sources. With renewables, there is a timing imbalance in the power grid between times of production and peak demand on the market. One demand peak stems from charging needs of employees who plug in their electric vehicle after reaching the office in the morning. With more and more electric vehicles needing to charge at the workplace, the grid balance gets further distorted.

As the driver of the intelligent enterprise we were asking:

The core of the charge management system is an intelligent algorithm which spreads the overall charging load across the whole working day. The mechanism to achieve the load distribution is to decide for each vehicle individually when it may charge how much. The resulting so-called charge plan is then transmitted to the charging stations for execution. To this end, the standardised Open Charge Point Protocol (OCPP) comes in handy as it enables software backend systems to exchange control commands with charging hardware.

The point of the smart charging algorithm is that it makes intelligent use of the fact that vehicles park for several hours during working time. Net charging durations are relatively short for electric vehicles, particularly for plug-in hybrid electric vehicles. For example, a typical plug-in hybrid is fully charged in less than two hours, which creates ample flexibility for scheduled charging during an eight hour working day.

The smart charging algorithm cannot only be used to improve grid balance, but also to utilise charging infrastructures more efficiently. Without smart charging, the installed capacity is the bottleneck for the number of electric vehicles that can be charged. When charging processes are managed intelligently, the standing time can be factored in thus allowing to charge multiples of the original number of vehicles within the same charging infrastructure. As a result, growing electric fleets can be charged without expanding the infrastructure.

After testing the charging system for one year at our headquarters in Walldorf we are now ready to share the smart charging algorithm and help the world run better. Our open-source algorithm is now available on Github.

As a sustainability change maker, please feel invited to apply and enhance the algorithm to optimize the energy management for your fleet of electric vehicles. As a charge point operator, you can integrate the smart charging algorithm in your charge point operations system. Let the algorithm produce individual charge plans for all vehicles whenever a vehicle connects to your charging infrastructure. Apply the charge plans to your charging stations for a balanced load profile.

So here is our call to action: Help us reduce emissions, run your electric fleet smarter and use our smart charging algorithm in your charge point operations. Happy e-rides and happy charging! 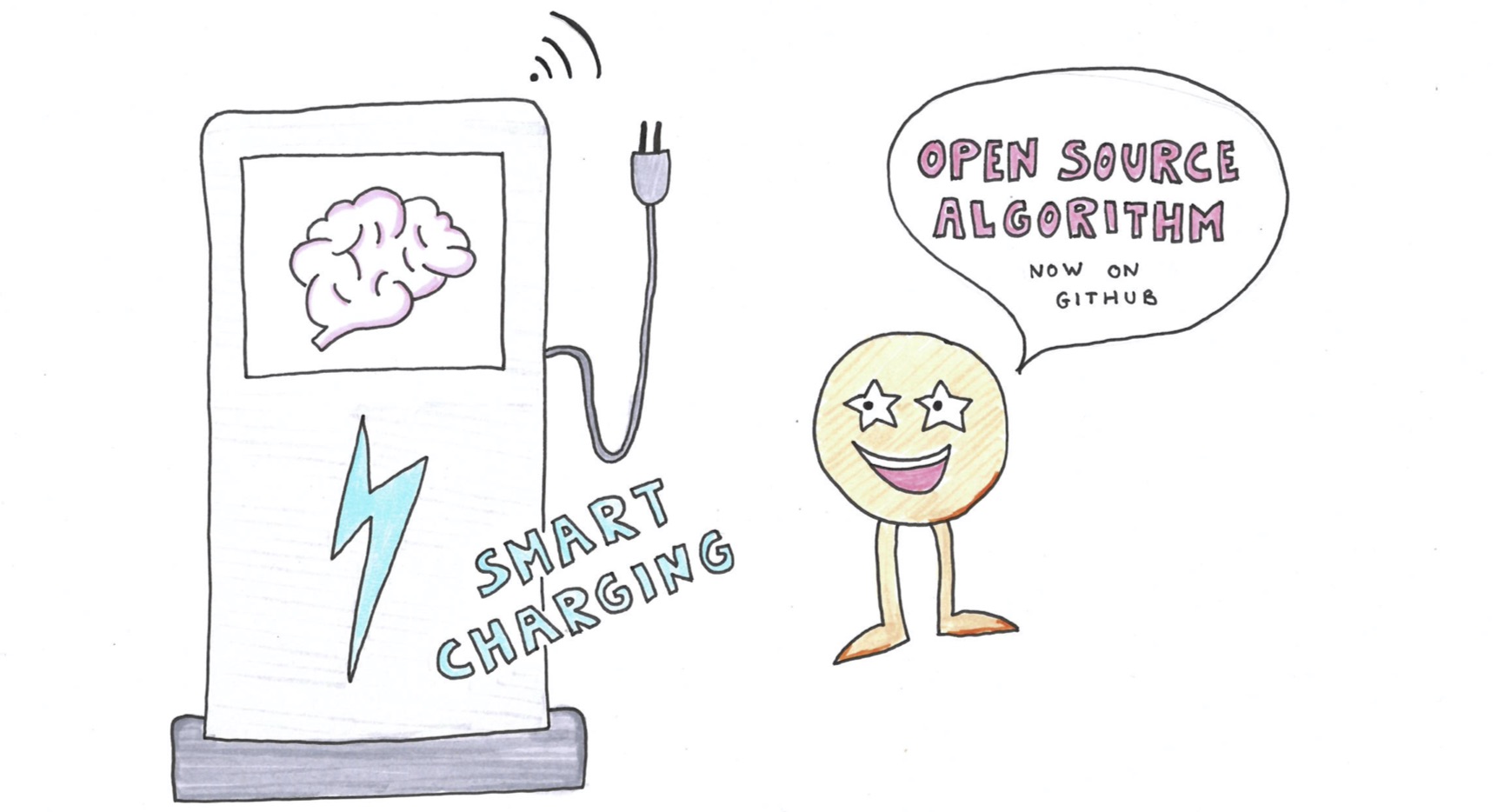 SAP's contribution to reduce Greenhouse gases via intelligent Software solutions. We make them available for the world.

Great blog and beautiful visuals. Looking forward to the community to embrace this.

One question, How do you ensure that vehicles which reach office and leave after sometime - Not stationed for full eight hours in office premise( i.e., Service Executives who may report office in the morning and may leave office for field work) would get priority for charging. How does this intelligent algorithm help in this scenario?

Excellent question! The algorithm is based on a priority mechanism and allows to consider vehicles by charging urgency. This way, the service executives get charged with preference to vehicles parked for longer durations.

Thank you for sharing the SAP approach about the intelligent electric fleet. This is a very important approach why software helps us to make the change to e-Mobility successful and integrated with the electricity grid.