One of the most asked functionality in a RPA based solution is to run bots from a third party tools. SAP Intelligent RPA provides a flexible integration with external systems allowing customizable input and output parameters.

The idea of this blog post is to provide an understanding of dataflow between triggers and notifiers. An API Trigger is the entry point for external systems to trigger an RPA bot and requires a REST based invocation. Similarly, Notifiers can be customized to send out REST based notifications containing the output of bot execution.

A Bank wants to process loan application for a customer. Loan application requires numerous processing steps which includes Credit Score check and other cumbersome activities. To save time and avoid human errors, the Bank creates a bot(Credit Check Bot) to minimize the human effort.

Customer ID will serve as a correlation between input and output. So, it will be sent as Invocation Context since it is independent of the bot execution.

First step would be to configure Desktop Scenario to receive Customer Data as input and Credit Score as output.

I hope this business use-case could clarify the difference between Input, Output and Invocation context and give you an overview of the dataflow concept in SAP Intelligent RPA.

Feel free to leave a comment with questions or feedback 🙂 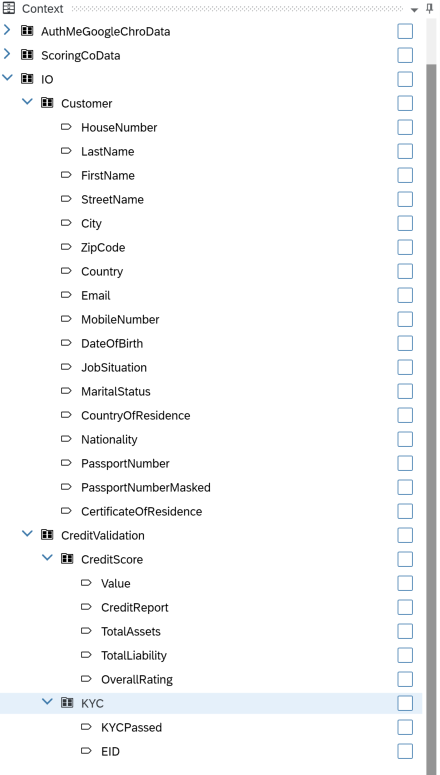 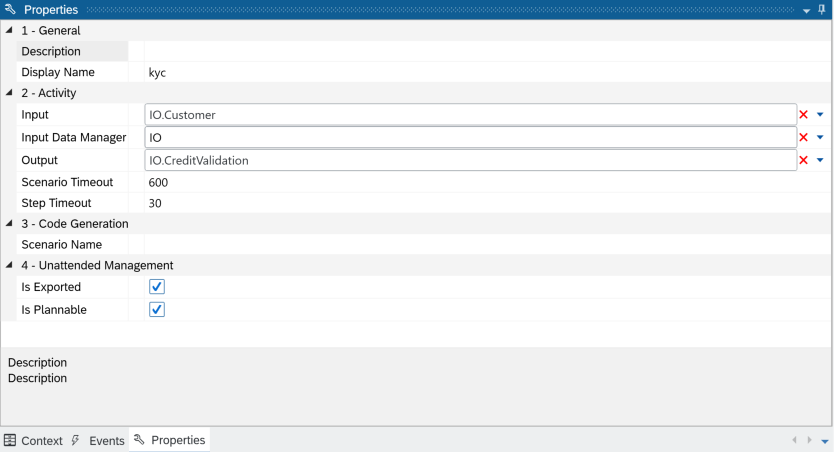 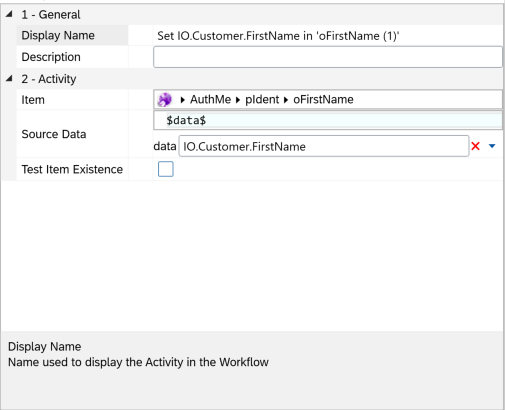 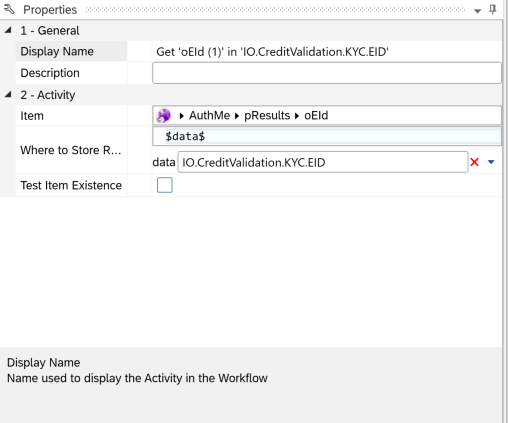 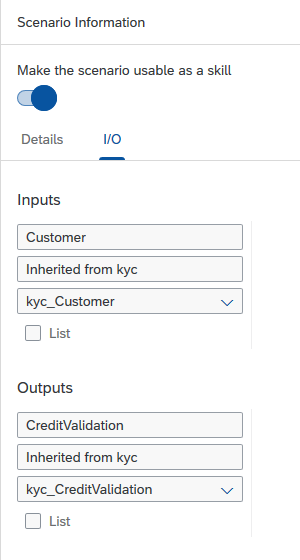 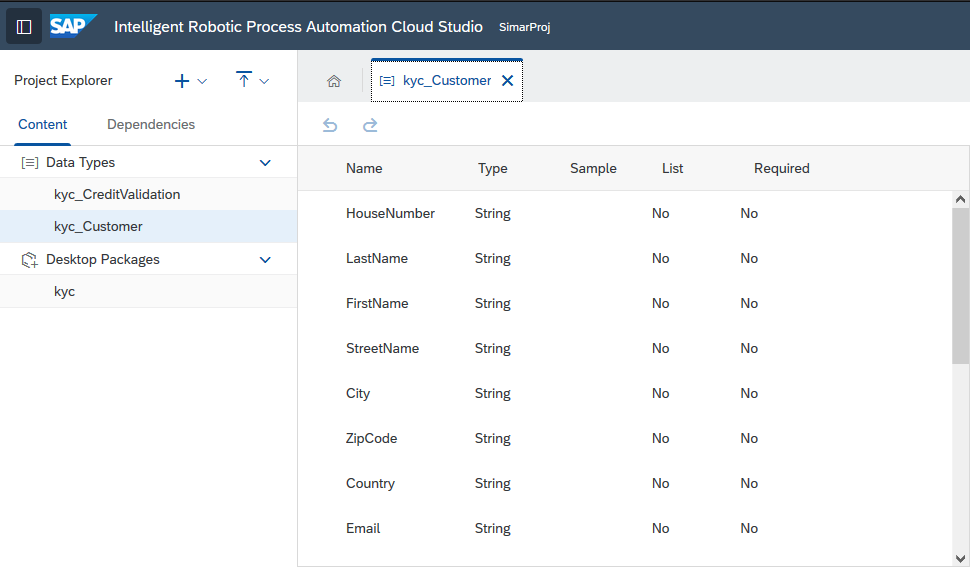 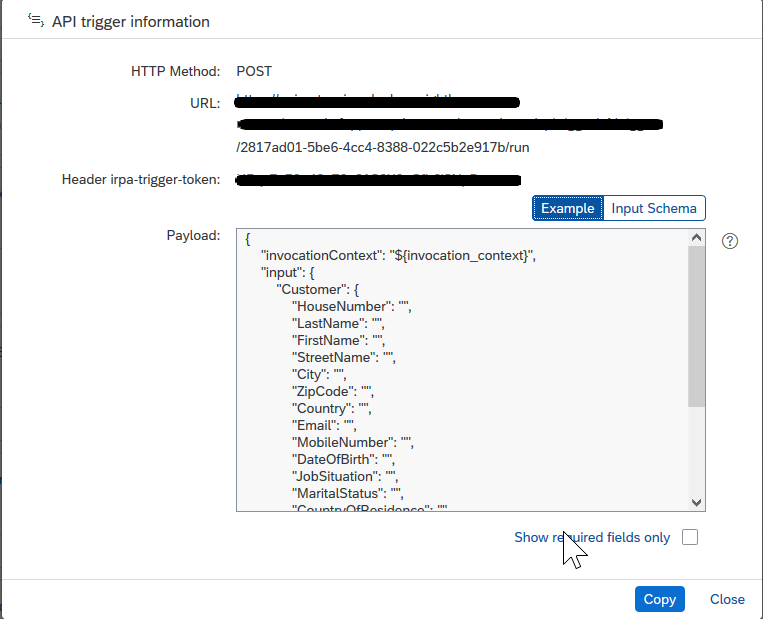 My question is that how can we use lists as input parameters?

I conected my chatbot with RPA but have an error... 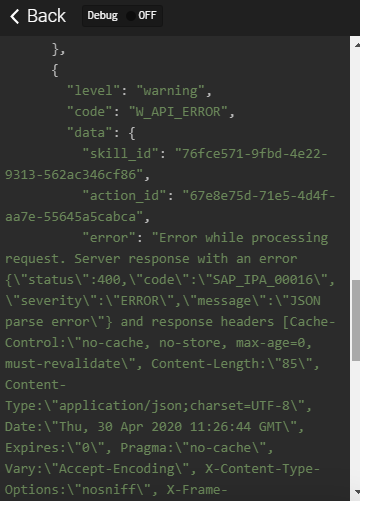 Nice Blog and Nice presentation. I have a similar requirement and could you please help me here?

I am using CAI  and RPA to schedule meetings. I will pass the attendees/receivers of the meeting via CAI to RPA. I have hardcoded the attendee's email ID as of now. Something similar to the below

How can I add "To" object by receiving input from CAI? Is that possible?

Simardeep Singh, , thanks for this nice blog,

Nithin N K Hi, yes it is possible, just use defined Input object like that;

Hello, my purpose is to read the data from the service, to call a bapi or to write the incoming data into a table. can i do this in cloud environment? Or should I continue with desktop studio? I need an example for processing the data and next steps.