As integration scenarios are becoming more and more complicated, developers might come across a situation where a message payload of one interface after successfully getting processed might be again required to be reused in the same interface or any other interface. To handle such requirements, SAP CPI has introduced new feature ‘DataStoreOperations’ under which various controls can be used in the iflows for storing/fetching/deleting the message payload of an interface.

I will be demonstrating the different controls available in ‘DataStoreOperations’ using a simple file-to-file scenario by means of SFTP adapter. There are various SAP blogs available that can be referred for working with SFTP adapter in SAP CPI.

From the palette menu, select the DataStoreOperations to find the different controls Delete/Get/Select/Write. 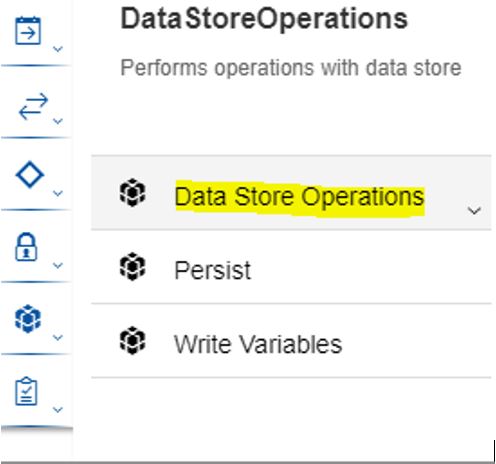 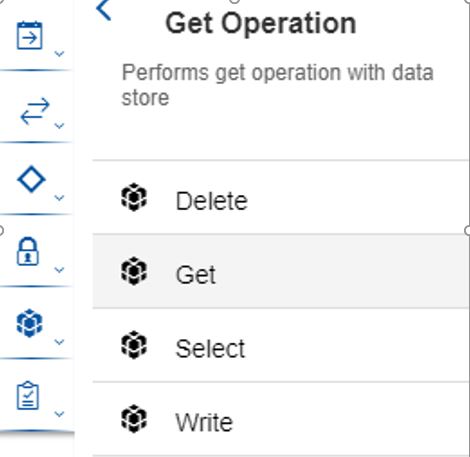 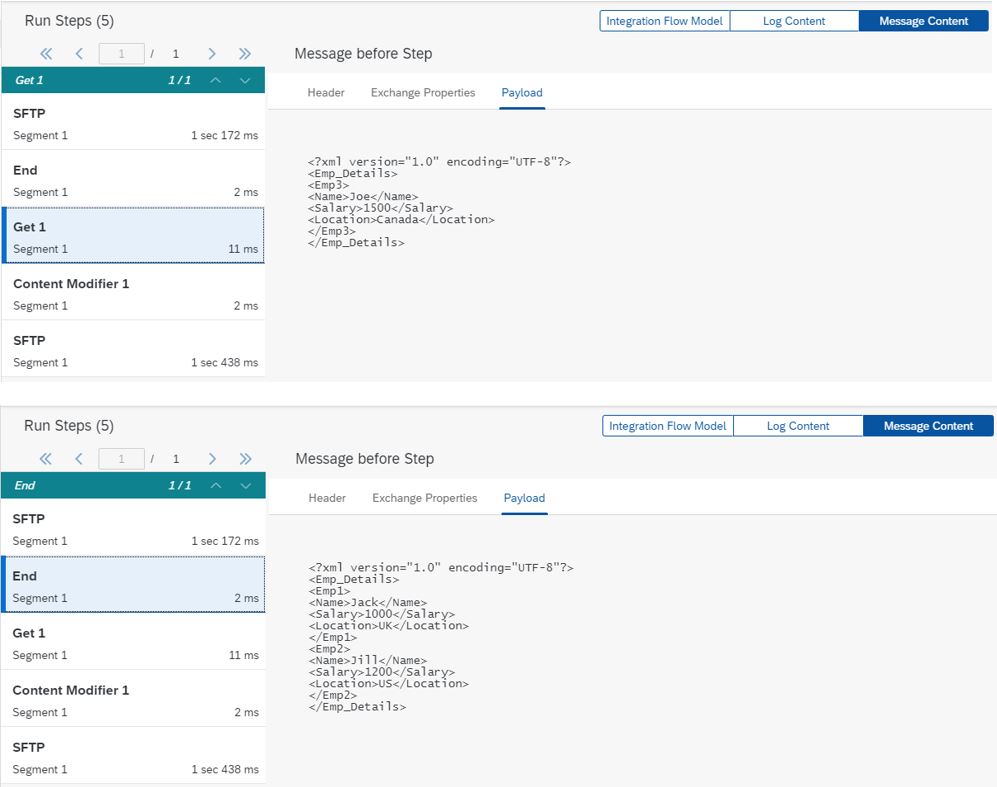 The content modifier has sent only 1 record in the payload to the Select operation. The Select operation after polling 2 messages from the data store has sent 4 records to the receiver.

In the real-world scenarios, there are situations where response payload of one message must be used as a request payload in another message. SAP_CPI DataStoreOperation feature gives the developer a flexibility to handle these scenarios easily. It is not necessary that all these operations will be required in one interface; this blog can be used to get the basic idea of using the DataStoreOperations according to the requirements. 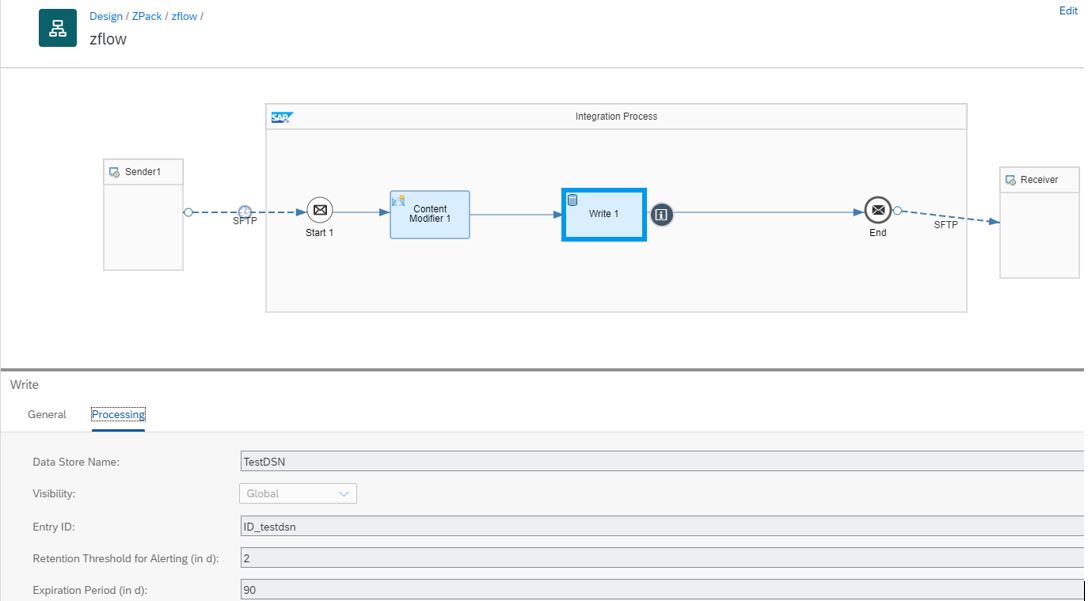 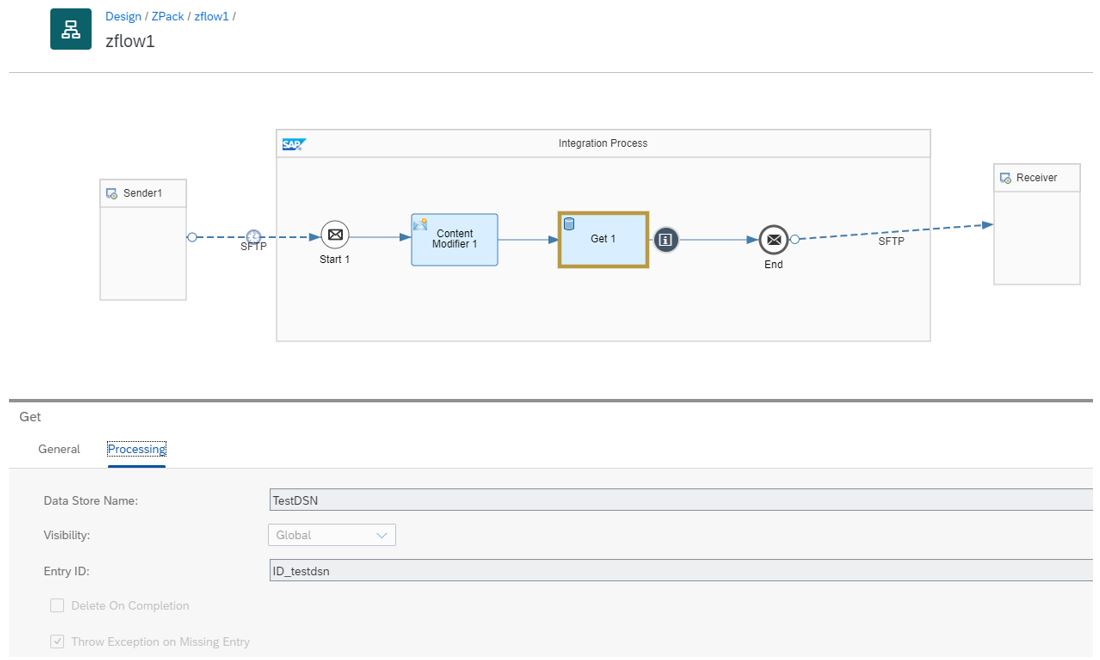 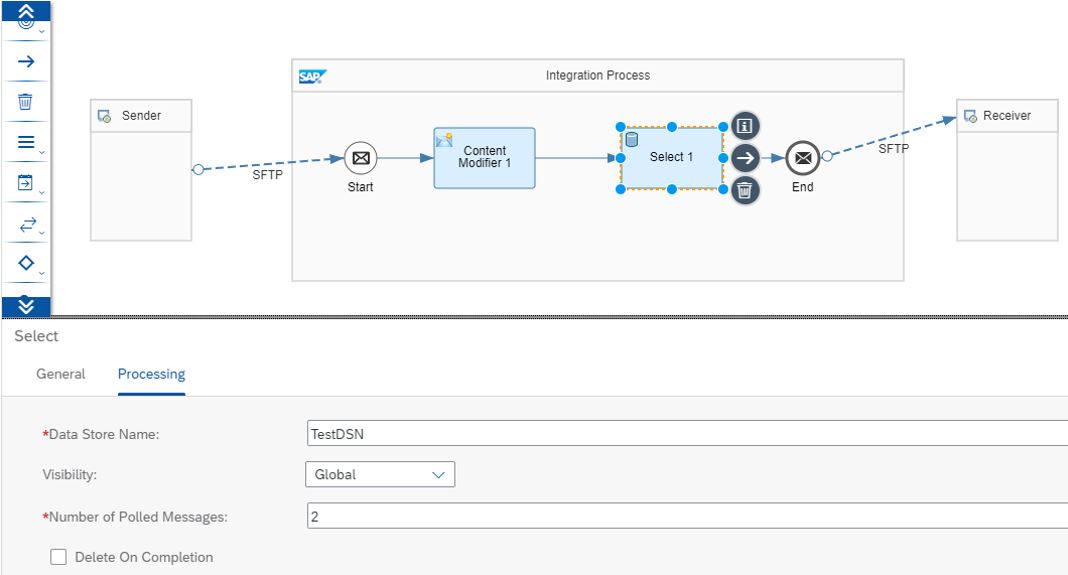 The iflow was deployed success, I  goto path Overview->Manage Data Stores, however the new data store not has been created in the tenant.

If there are no errors in the iflow; then try re-creating and re-deploying the iflow again. Even I faced this issue in trial account.

Let me answer this question: It will select the max. configured number of entries if it finds that many. If not, it just selects the number of entries found. As simple as that. In other words, it doesn't matter if there is the complete number of data store entries in the store or less. It will always proceed.

Thanks for clarifying this. I was assuming the data store would throw an error in case of an operation like this. This certainly gives a lot of flexibility to devs in terms of polling messages.