In a CPI integration project, we had the challenge that we should use SFTP sender to pickup files, those should be routed differently based on the file name.

I will explain the found solution using a concrete example

We have 2 files on the same SFTP server in the same folder, these differ only in the name, for example test1.txt and test2.txt, these should be processed differently as mentioned above and have to be rooted to different SFTP server / folder

We used the Router, so we have 2 processing variants, thus come to the important part of this blog.

To set the routing condition, 2 steps have to be implemented as shown in the picture below

This have to be also implemented for the second routing, with the related  file name obviously.

To learn more about CPI Runtime Variables, feel free to follow the link 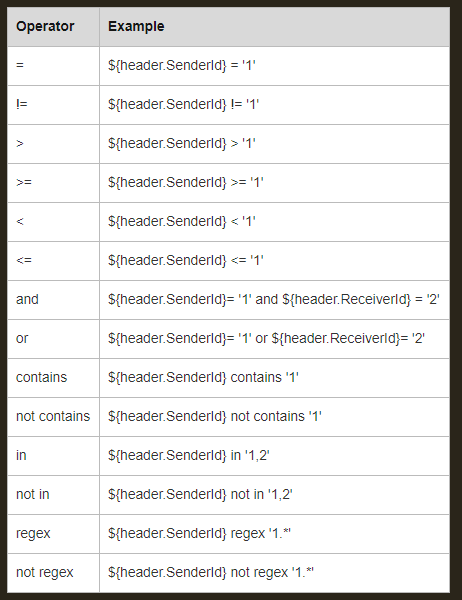