Since we didn’t reached end-January yet, I wish you a very happy 2020 to you and your loved ones!

Thank you so much Pierre Col for selecting me and to pass “BIF baton”. I am not super new to the

SAP Community since I blog a lot around 2010, but since didn’t really had opportunity/time to blog!

Let me introduce myself

I currently leave in Paris but I come from Pau, in the South West of France, close to the Pyrenées. 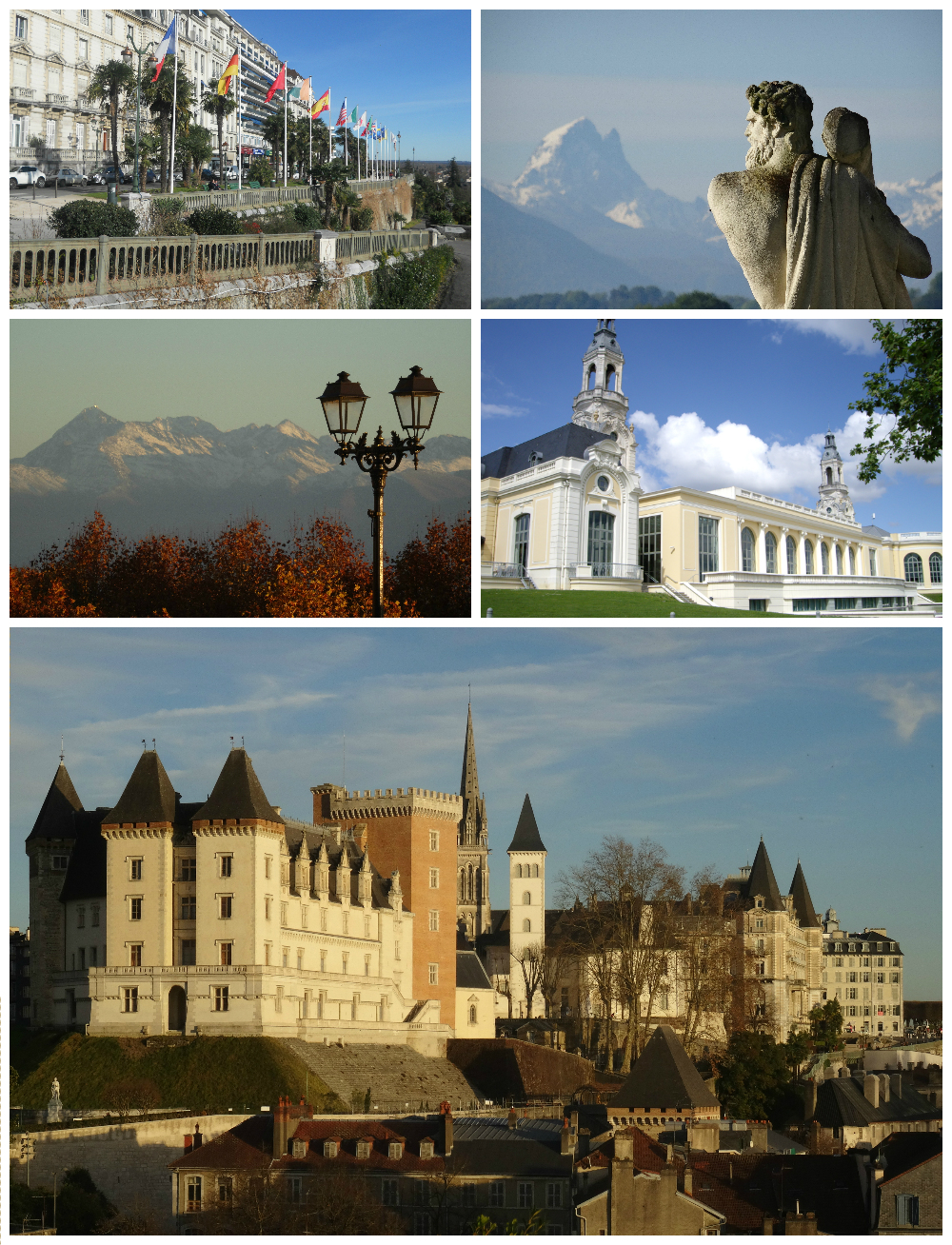 Currently I am one of the Engineering Lead for SAP Intelligent Robotic Process Automation.

Before I worked in Analytics are for more than 20 years in a large variety of roles (Support, Developers, Managers …).

Like Pierre Col, I also graduated from computing science in Toulouse

I am a father of 2 girls and except me at home everybody  has English as mother tongue.

How did I start in SAP?

I initially join SAP via the Business Objects acquisition. I worked on a very large number of products, the best prove is that I got granted about 19 patents in the Analytics technology area (and still waiting for some granting…).

What are my hobbies?

A story about myself that only few people know?

About 10 years ago, I took some time off in agreement with SAP to work with a startup called Dashlane when this one was composed only by the 3 co-founder/students . This was a great learning opportunity to understand how to bootstrap something new especially as this wasn’t at all like what I was doing before nor since them. Since then…

What is the most fun project you’ve ever participated in, and why was it fun?

I have been working on a lot of fun projects. One small project but very impacting one was the first SAP iPhone App, Explorer on iPhone. Lots of fun working with Apple UX team.

At the beginning of the project, when it was only a Prof of Concept, I manage to participate to Sapphire DemoJam. One of my scariest moment, but was the end was great… 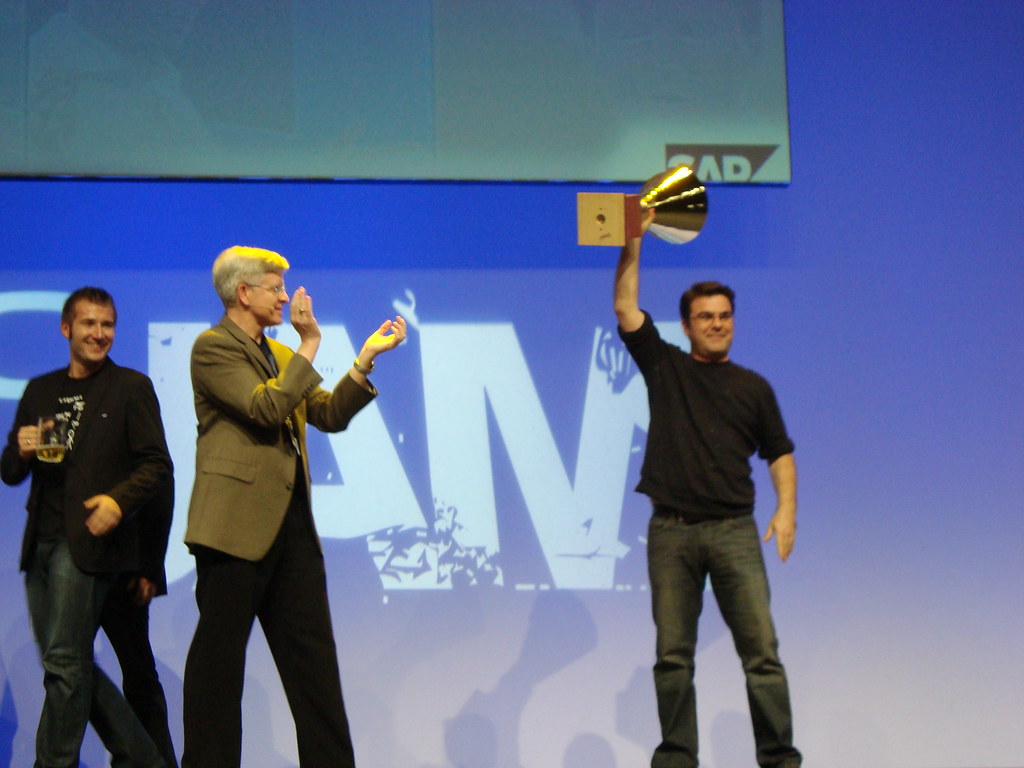 Now working in SAP, we have the opportunity to learn in parallel to our daily job, and I have just successfully completed a one year diploma at X on Data Science!