A brief history of me

I am Danish by birth but have spent a fair portion of my life abroad. My primary school years were spent in the USA, and a few years after graduating university in Denmark, my wife (then girlfriend) and I moved to Scotland, where we stayed for nearly 5 years. I won’t age myself directly, but I will say that over the past several years I have gradually become aware that I have quietly transitioned into the “experienced” part of the workforce and of the population in general. Also, my two daughters are suddenly grown up. In any case, I am lucky enough to get to spend time both with actually older people and with much younger people on a regular basis. I sometimes channel 10-year-old me, getting my first real experience of computers when my 6th grade science teacher managed to procure 4 Commodore VIC-20s for the classroom. It didn’t take long before I was hooked and had convinced my parents to get one for home. A few years later, the VIC-20 was replaced by a Commodore 64, and the rest, as they say, is history. I majored in Computer Science at the University of Copenhagen and was involved with my first SAP project before I graduated. That project went live with R/3 version 3.1h, if I recall correctly. Since then I have been in and out of the “SAP world” and worked with system integration, software development, architecture, agile methodology, cloud, and much more. Lately, I am primarily focussing on AI/ML and Digital Humans – I’ll be writing more about this in the future. 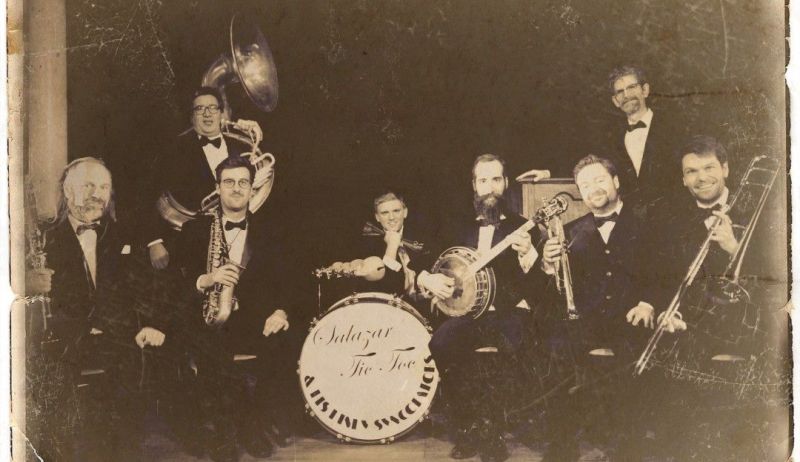 Other activities include amateur dramatics and musical theatre as well as flying r/c helicopters. 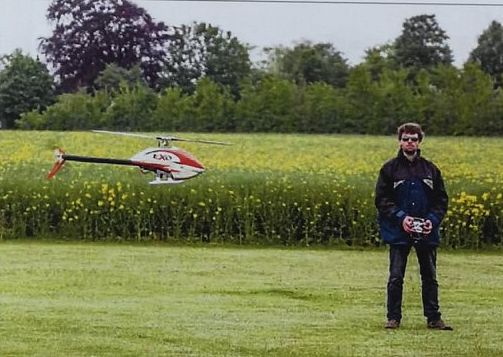 Before going to university, I considered pursuing music professionally. I am quite happy I decided against that path. I take music seriously, and I have the privilege of playing with musicians who are far more accomplished than myself. But I prefer playing music by choice rather than chasing the next gig in order to make a living. So if I weren’t in IT, I wouldn’t be in professional music, either.

If I hadn’t gone into IT, I think I would have chosen to become a craftsman of some sort, because I enjoy working with my hands and I enjoy making things (physical as well as virtual). Joinery and clockmaking are the two crafts that come to mind when I consider this, because they both involve making beautiful and intricate objects. Clocks have the additional alure of being much like computers in some respects – think of the Antikythera mechanism.

What are some of your favourite podcasts?

I listen to many different podcasts. My three favourites right now are – in no particular order:

I highly recommend these!

Why change a good thing? I would study computer science again, but I would add some philosophy. Especially with the advent of AI and the ethical considerations it brings, philosophy is becoming ever more important to computer scientists.

I would like to pass the baton to Michal Krawczyk and Peter Ellebye. Please pick whichever questions you like from other posts, or make up your own.

Hi Thorsten, and welcome to the #blogitforward family!

So if we carbon dated your first SAP Go-live, we would find that (maybe) the Macarena was one of the top songs.  I also went live with 3.1h, but I was just a baby back then 😉

I love the 'vintage' picture of you and your jazz band!

Thanks Sue! To be honest, I don't remember which songs were on top way back then 😉

Nice post, Thorsten. I, too, have "transitioned into the “experienced” part of the workforce and of the population in general" although perhaps not so quietly or willingly! Looking forward to more blog posts from you.