First of all thanks to Nil Peksen for challenging me to write this blog-post. Why, you may find out in the fun fact/story paragraph 🙂

Shortly I can say, that I’m very happy man. I was born as last of four children in the family, that gives a lot of love to them. My hometown is Mielec, Poland, the city in which, we were proudly producing airplanes and very good football players in the past. A city with past, but without a brilliant future at that times. 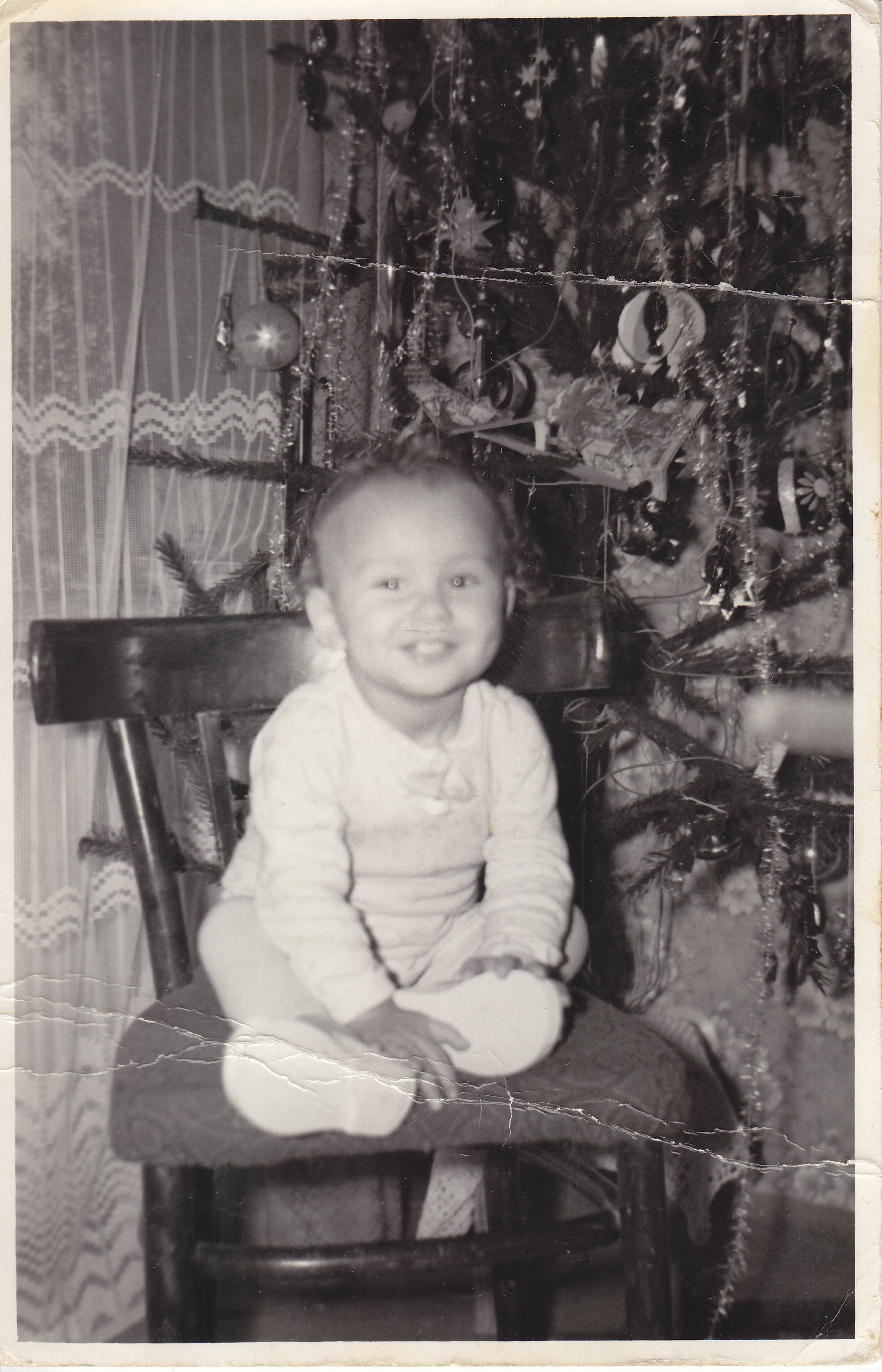 I’m the witness of change of systems in Poland, I’m person, who saw the beginning of Internet. I remember the world without cell phone or even without landline phone at my home. I remember black and white TV, two national channels as all you could get on TV.

I remember lending of video players and cassettes. I remember the democratic elections for president in Poland in 1990. I remember lending od Atari and Commodore computers from my cousins and neighbours. I remember first cable TV. I remember buying my first music cassette, which was “Barcelona” of duet Freddie Mercury & Montserrat Caballé. I remember time in my sports school, when I was a ball boy during the international football matches. I was playing on the youth football tournaments in Morlaix, France. 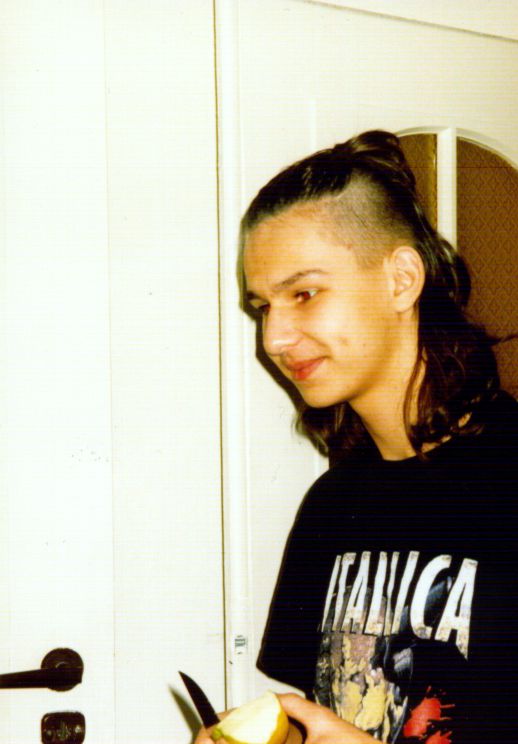 I was studding in Cracow and Katowice. I took me 10 years, to finish two of four Universities that I’ve taken. This gave me a title of Bachelor of Management and Marketing and Master of Economical IT.

I’ve moved to Tychy, where I live since after and where I’ve started my journey with SAP. I’ve got addicted from my wife and kids. From time to time, I have idea to publish some code or blog post, where I feel it will help the other SAP Community members. I prefer doing, than watching. I do often regret my honesty. I brew my own beer and together with my wife, we’re fans of homemade goods. I am mine. 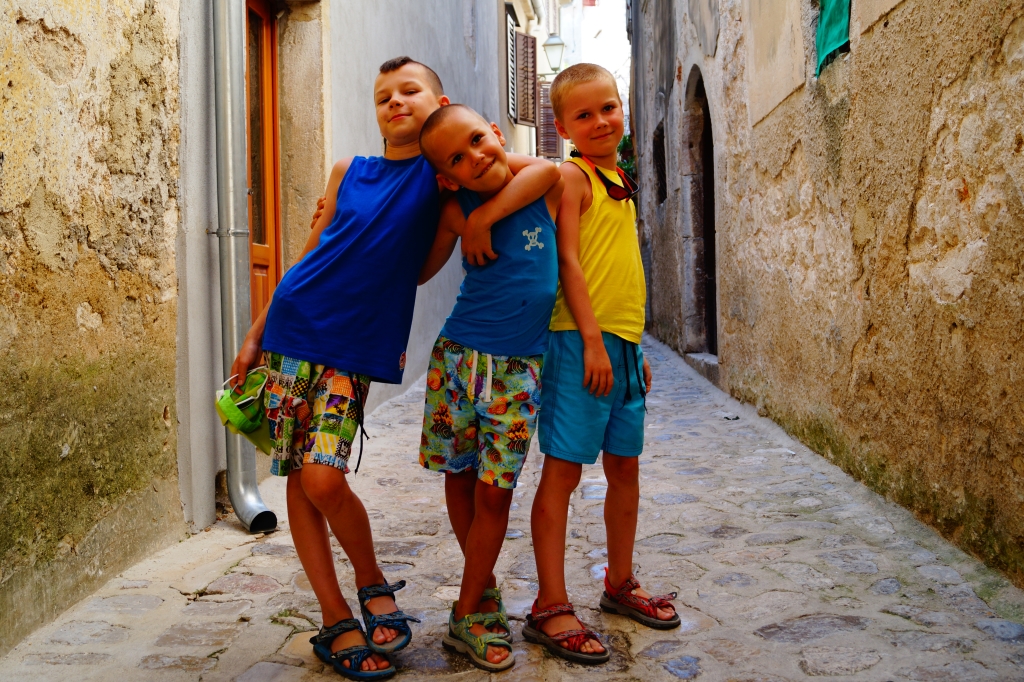 Share a fun fact/story about yourself that people don’t know?

I have some kind of Glossophobia, which is the fear of public speaking. I know this is quite common fear (~25% of people have it), but I do speak publicly. I was an #sitWRO speaker several times. I do perform speeches and presentation in front of big group of my work colleagues. I do present in front of my teams as manager. I was performing in the SAP Jam Ban in front of thousands of people. And I do feel the same fear before doing every next public speaking. When I was writing this last sentences I was also feeling the same fear, as I do have it whenever I write something on my blog or here on SDN/SCN/SC*. The same fear I feel when I’m on company meetings and presenter is on the FAQ stage and I have some questions to ask.

But I also do work o force myself to public speeches. You may ask why?

Well, for me it’s kind of drug. I feel so much adrenaline while being on stage or publishing something, that makes my excitement raises really hardly. At the end of the speech I’m always proud of myself, not because the peers were satisfied from it, but because I’ve managed to do  it. It’s also funny that in the personal relations I’m very easy going and open and I have no issues when talking to the strangers.

Why, oh why have you gave this question to me Nil?

This is one of the hardest question to answer to me, as it seems that currently there is nothing that I’m aiming for. But it is not because, I have enough of life or any sort story like that, but simply, my real life dreams came true already.

You can count in that the fact that:

But there are also some “old” dreams, for which I’ve realized with time, that there will be never a chance that they will come true and I’ve “thrown” them away.

What is your proudest accomplishment?

I could write here that becoming a SAP Developer Hero or SAP Champion was my proudest accomplishment, but that would be only a partially truth. Of course I’m proud of it, especially that both recognitions happened to me when I was less active in the community, but since some years I’ve stopped to think about such achievements as a goals.

So to finalize the answer to this question my  proudest accomplishments are fulfilling the dreams about the family and home, and that I have found some real friends in the SAP Community, although there is sometimes a distance of thousands of KMs between Us. 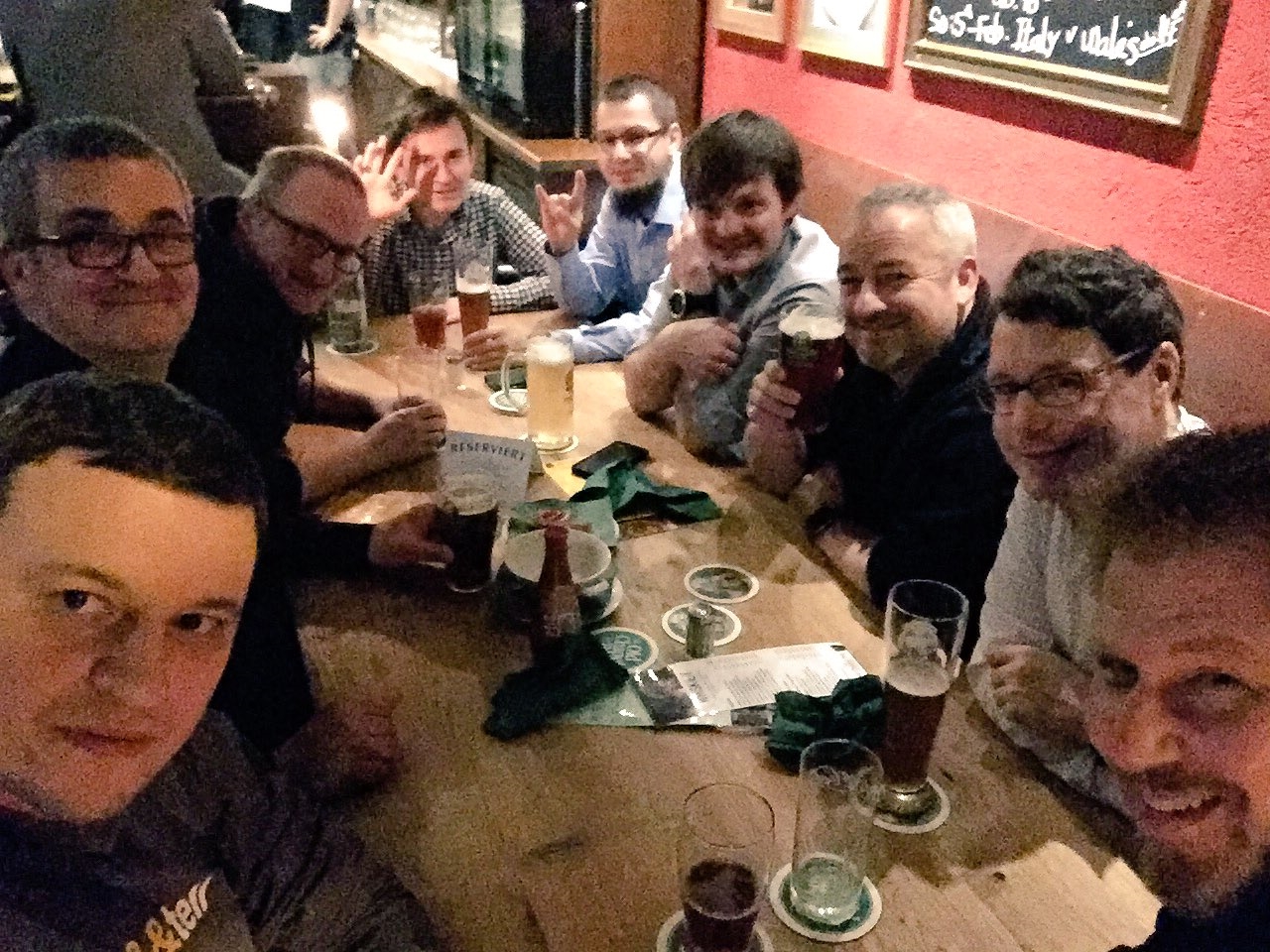 What do you most enjoy about the SAP Community?

I know, Community is all about sharing of knowledge and experience, but from my perspective the most enjoyable is networking. For me it is important so much, that on the last TechEd, I’ve decided to do more networking than attending to lectures or workshops.

I also love the fact, that people that are actually working for SAP, are part of the Community not because they have to, but because the want to!

The next nominations are

Please choose at least three of questions from @susan.keohan list 🙂

Hello Lukasz, and welcome to the #blogitforward family!

I think that many many people have a fear of public speaking and I commend you for conquering it!  I once spoke at an event where the projector/laptop was not working, so I thought 'Oh dang (actually much worse than that).  Then I realized I knew the material inside and out, and I just pushed through, with no powerpoint.  About 10 minutes in, the project/laptop connection was fixed, and I was almost disappointed!

Maybe we can reconvene the SAP Jam Band.... It was always such a great community builder!'

I had similar stories on SITs and ABAP Code Retreats

This is just making the stress eat you from inside….

And I’m with you with both my hands for the SAP Jam Band!

Łukasz, I really enjoyed learning more about you and your journey in life and in SAP and the community.

Your proudest accomplishments stood out for me, especially "I have found some real friends in the SAP Community, although there is sometimes a distance of thousands of KMs between us". I, too, feel like I've developed friendships here, even though the community is my job.

Also, I'm not sure I agree that one should ever regret honesty. It can make things a little tricky to navigate, but if you're honest, there's a lot less you have to remember!

Thank you Audrey Stevenson  for your kind words. It is good to hear that others have same feelings with the community!

And yes, if you're honest, then you do not have to remember lies or things you haven't told you a person.

Hi Lukasz, it's really interesting to read that so many people suffer from holding a public presentation. And I think the SAP Inside Tracks are the perfect platform to learn because there are often no native speaker and as we have read in many #blogitforward blog posts, there are a lot of people having the same issue. So I would like to emphasize everybody: don't be shy, force yourself to present and learn! (like Lukasz)

And I love the picture of your kids! 🙂

I've also heard many times that our other colleagues are afraid also afraid of public speaking, and it's really true that in SAP Inside Tracks or other events you can learn it, as everyone is very friendly!

PS: I love this picture too 🙂

I read your life story with bated breath and I really enjoyed it.

I'm very happy that you joined SAP Community Silesia and that we had the pleasure to meet on SAP Stammtisch in Katowice before the pandemic time.
Hope that we manage organise a SAP Meet-up together in this year!

it is good to have more people in the region that are very keen on Community! We'll meet and organize definitelly something together.