On January 16, 2020, SAP’s Jie Deng joined us to discuss product updates to SAP Analytics Designer and the analytical applications it enables. 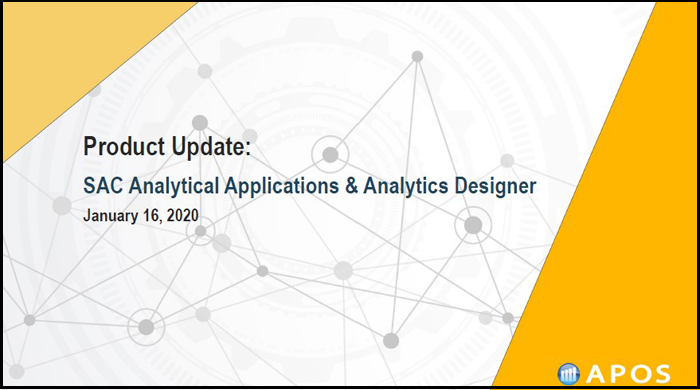 APOS COO Allan Pym laid out the agenda for the session, which included updates on Lumira Designer and Analytics Designer, as well as descriptions of complementary APOS solutions. 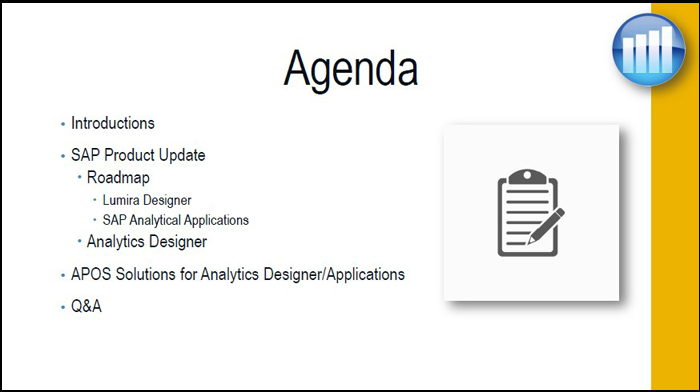 The roadmap for Analytics Designer includes use with mobile devices and the Digital Boardroom. 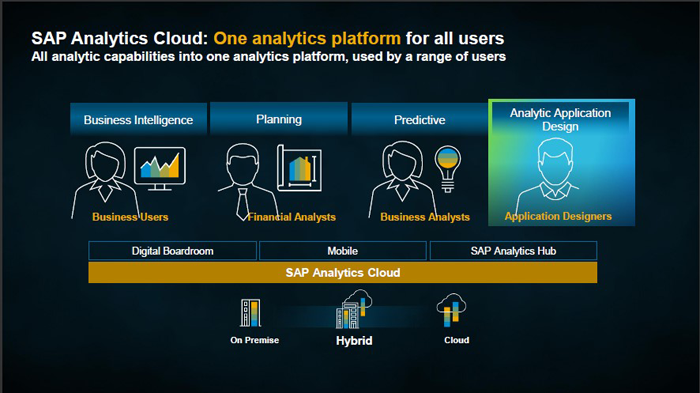 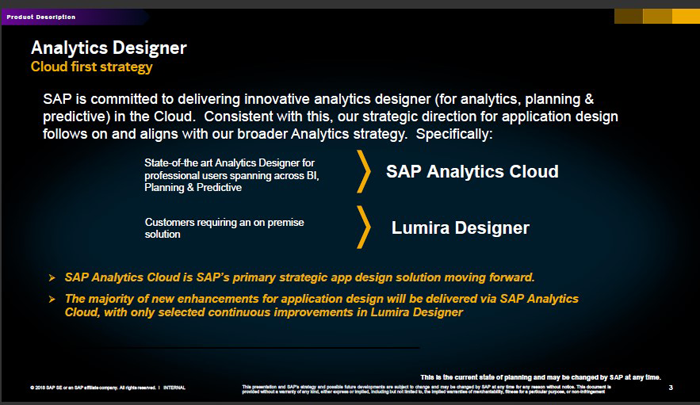 Jie went on to describe the path for Lumira 2.4, including continuous improvement and planned enhancements to charting, exporting, message display, and API scripting. Lumira 2.4 will be available with the general availability of BI 4.3. 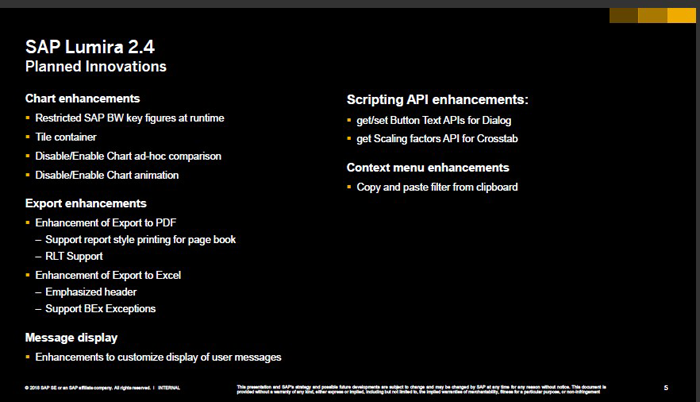 With the current version of Analytics Designer, released in Q4 2019, you can create dashboards, integrated Planning applications, and use integration with smart functions such as Smart Insights and Smart Discovery. 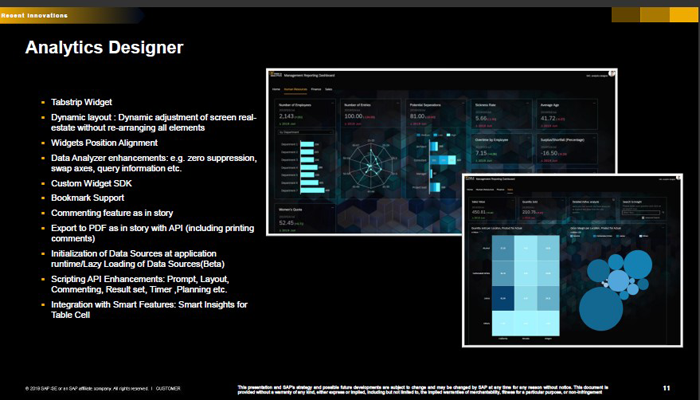 Following her description of existing features, Jie gave a live demo of many of those same features. You can view the demo in the on-demand webinar from the APOS website.

Jie then outlined the road forward for Analytics Designer. The list of planned enhancements is quite long. Jie closed the static part of her presentation with some useful links. 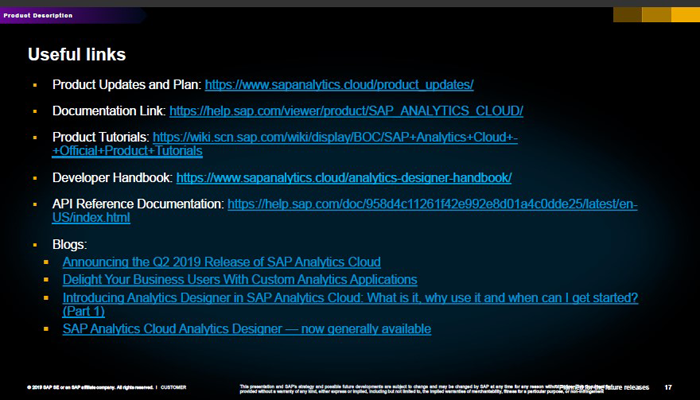 You can view the demo in the on-demand webinar from the APOS website.

APOS closed out the webinar with a list of its SAC solutions, including: 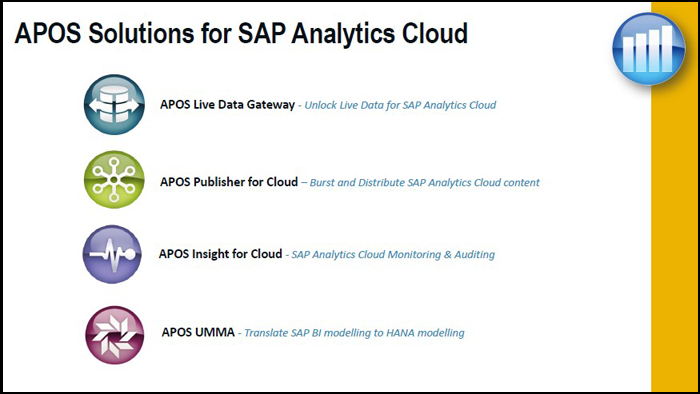 Hi Tom Woodhead , is there a recording?