As new recruits to the SAP Integration and Certification Center, my colleague Abhishek Malik and I were keen on making our mark in the team. The opportunity presented itself to us when 2 of our colleagues had to create a large number of users on certain SAP systems. Having been introduced to SAP Intelligent RPA (through courses on openSAP), we were excited to start working on using iRPA to automate this task.

In the SAP Logon application, the su01 transaction code is used for creating users. Generally, users must be created individually using this transaction code. This project is suitable for scenarios where there is a requirement for a mass creation of users.

Currently, users are created on SAP systems manually. Creating around 3 or 4 users manually may generally be easy. However, in most practical scenarios, users are created in bulk (around 50 or more at a time). In this case, a lot of time and manpower is wasted on a repetitive task. There is also a risk of inaccuracy due to human error. Automation of this task can save a lot of time and effort, and can also substantially improve precision.

SAP iRPA can help automate the task of creating users on an SAP system. SAP iRPA Desktop Studio has inbuilt support for the SAP GUI connector, and can easily interface with the SAP Logon GUI application. The completed bot can be deployed on the SAP iRPA Factory, and can be scheduled to run as required. The required data (system name, template user name and new user name) is entered into a centrally located Excel spreadsheet, and the bot can automatically read this data and perform the automation task. 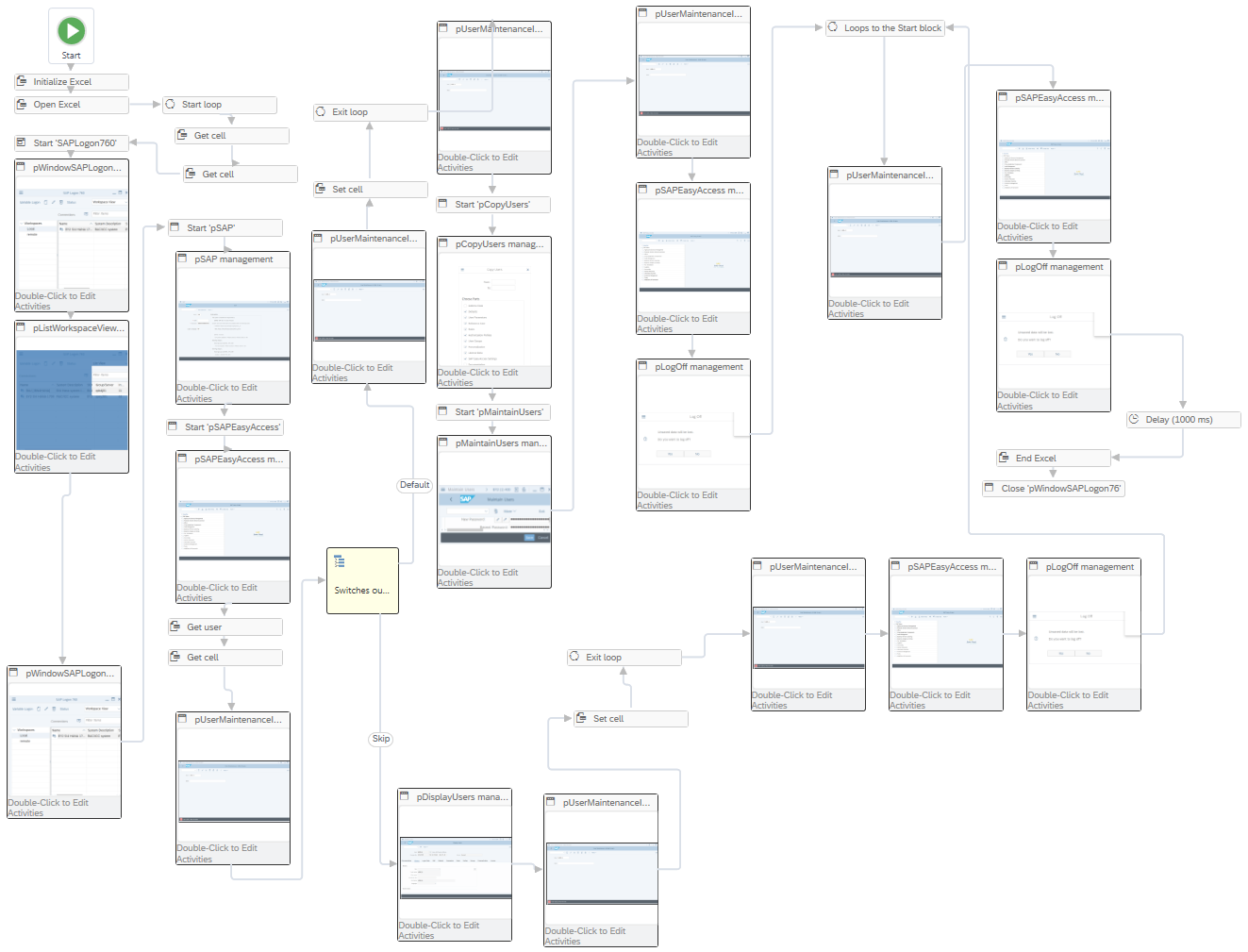 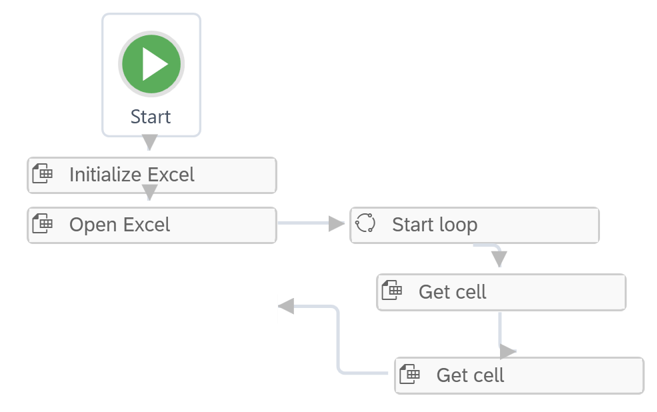 Block 2 – Logging into the system 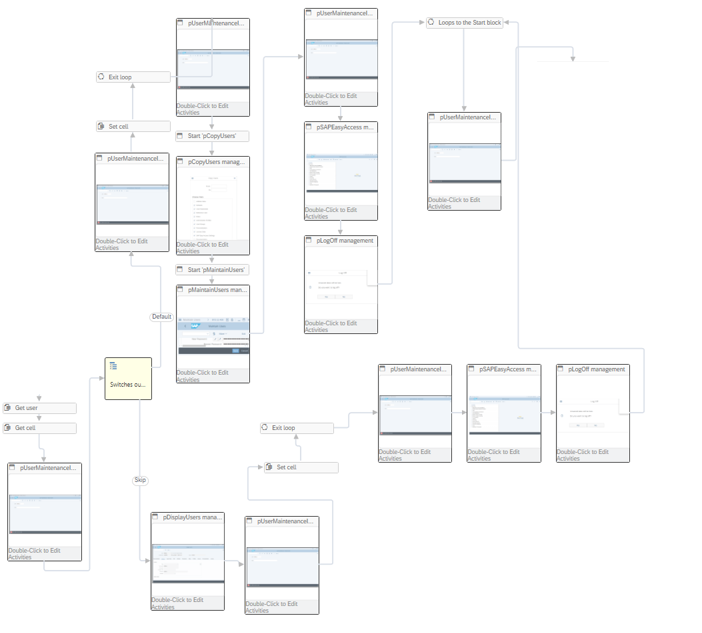 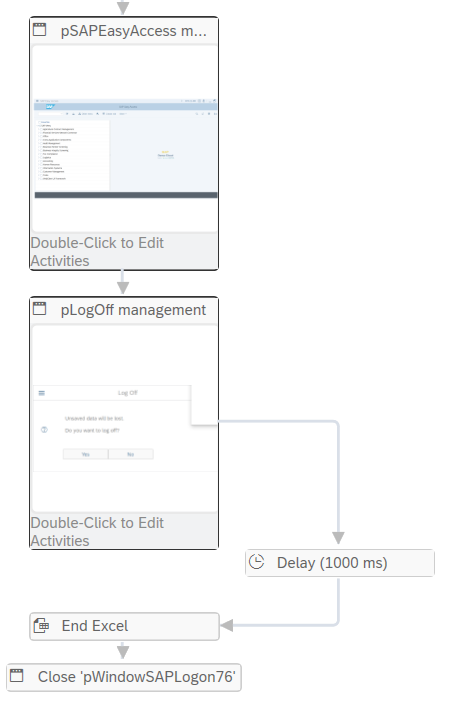 Step 1: To begin with, the bot opens the remote spreadsheet and reads the data. 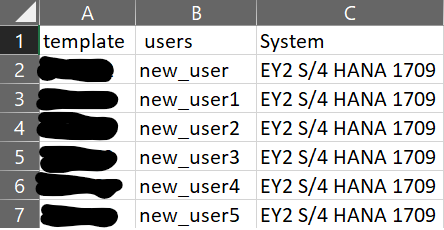 Step 2: The bot now launches the SAP Logon application and selects a system based on the data read from the spreadsheet.

Step 3: The hard-coded credentials are entered and the bot logs into the system.

Step 4: The su01 transaction code is entered into the transaction field and the User Maintenance screen appears. On this screen, a check is performed to see if the user to be created already exists. If the user exists, then the creation of this user is skipped. If the user does not exist, then the new user is created by copying roles from the template user specified in the spreadsheet. 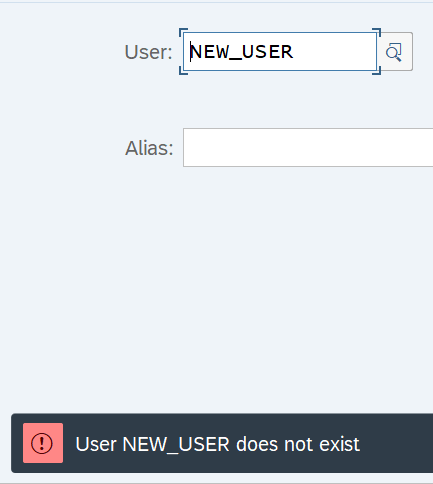 Step 5: Once the user is created (or creation is skipped), the bot goes back to the list of systems on the SAP Logon page and selects the system in which the next user is to be created.

Step 6: Steps 3 to 5 are repeated until the data in the spreadsheet is exhausted. The SAP Logon application automatically closes and the process is complete.

Example of a hierarchy 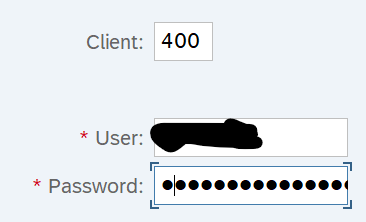 Maximiliano Gonzales
January 20, 2020 at 5:40 pm
Hello how are you doing?
Excellent work, you can share the project to see how you did the excel reading?
thanks.

Thanks a lot for sharing your experience, Nikhil Prabhu! ?

Really a great work and thanks for sharing the details.

I really struck in setting up the tool, can you please help me out?

Thank you so much for your response ?

As for the issue you’re facing, my team-mate and I had also faced a similar issue. To fix it, we selected the “Projects” menu in the Desktop Agent popup, and selected the option “Background (unattended)” from the dropdown menu. After restarting the agent, our issue was resolved. I’ve attached screenshots for reference. 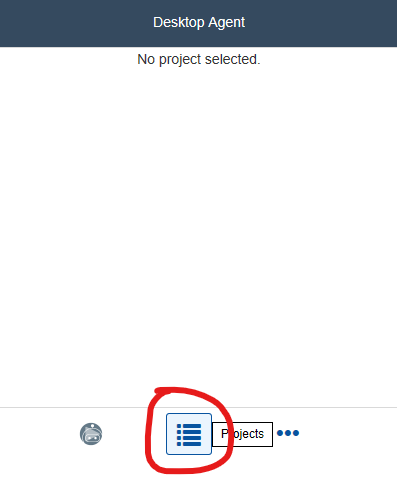 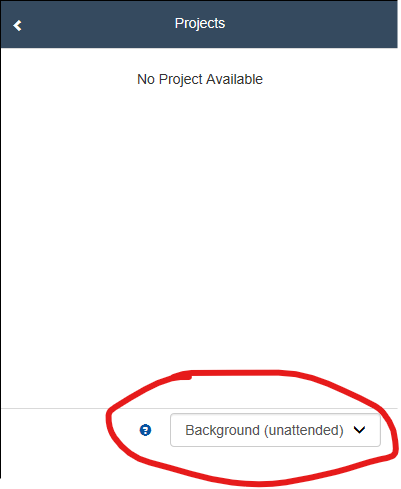 I’m also working on a Proof Of Concept (POC) project on SAP IRPA automation. And I would like to share some of the difficulties currently facing and would like to know weather you have faced them and if so how did you overcome them.

01) Time to time screens are not capturing.

03) How did you capture the elements in the bottom of the page where you have to scroll them.

Thank you so much. I apologize for the late reply. I had a busy week and got a chance to see your comment only now.

As for the problems you’re facing:

02) I’m not sure I understand what you mean here. Basically, when a username is entered, if the user already exists, then the user’s details are displayed. If not, a popup is shown at the bottom of the screen. So in the if-else block, we’re checking whether the popup shows up or not (using $item$.exist() on the captured popup), and then picking a branch based on the result. We’re not really checking the type of user that’s being created. 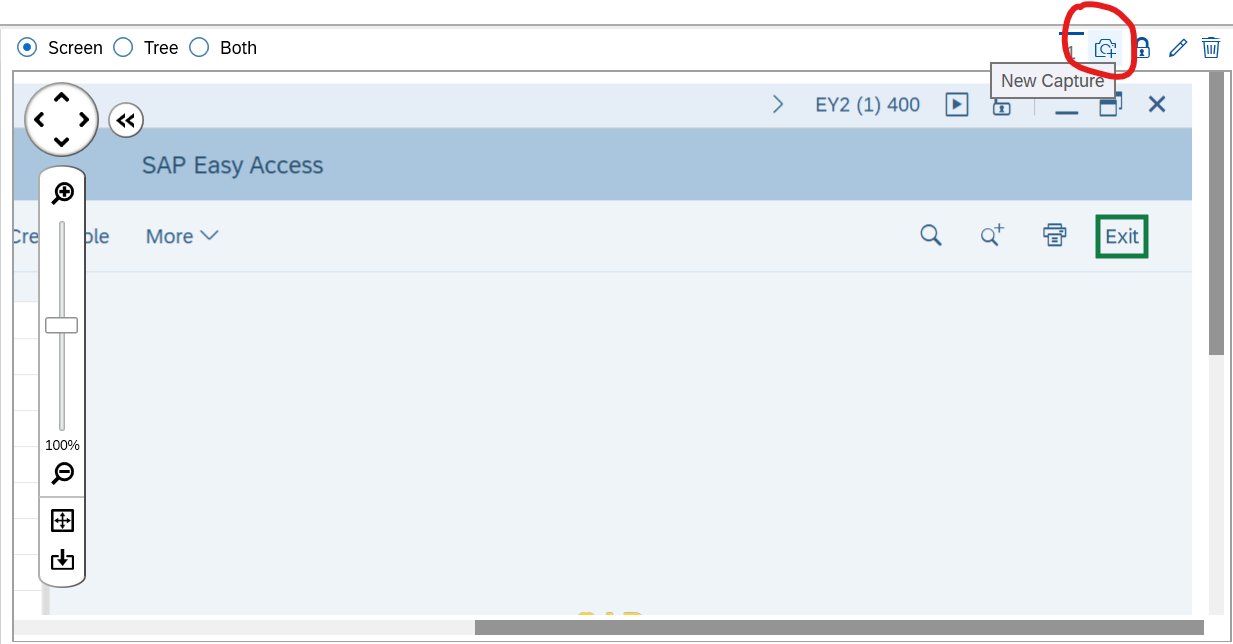 Informative and Useful Blog. Thank you for sharing.

I have developed test SU01 use case workflow. And in Roles tab, I'm having challenge to select a particular cell and type Role like ZSD, ZMM etc in it.

Whenever I try to click on Role cell, complete table control is selected as pane. Can be viewed in screen print. how this can be achieved. Same query I have posted here - https://answers.sap.com/questions/12979967/how-to-handle-table-control-in-sap-irpa-tool.html

How did you achieve this ?

Is it possible to create a work flow in RPA to create a Business partner(Vendor and Customer). SAP Data Migration Cockpit is the tool which we are using to create the Customers which also can extend the business partner to different Roles.