In this blog post, I will try to show how to get a Jenkins server running on Docker.

Jenkins as stated in the documentation is –  A self-contained, open source automation server which can be used to automate all sorts of tasks related to building, testing, and delivering or deploying software.

Docker is a set of PaaS products that uses OS level virtualisation to deliver software in packages called containers.

Perquisite – Docker must be installed.

Get the jenkins image from docker hub(hub.docker.com) using the command – 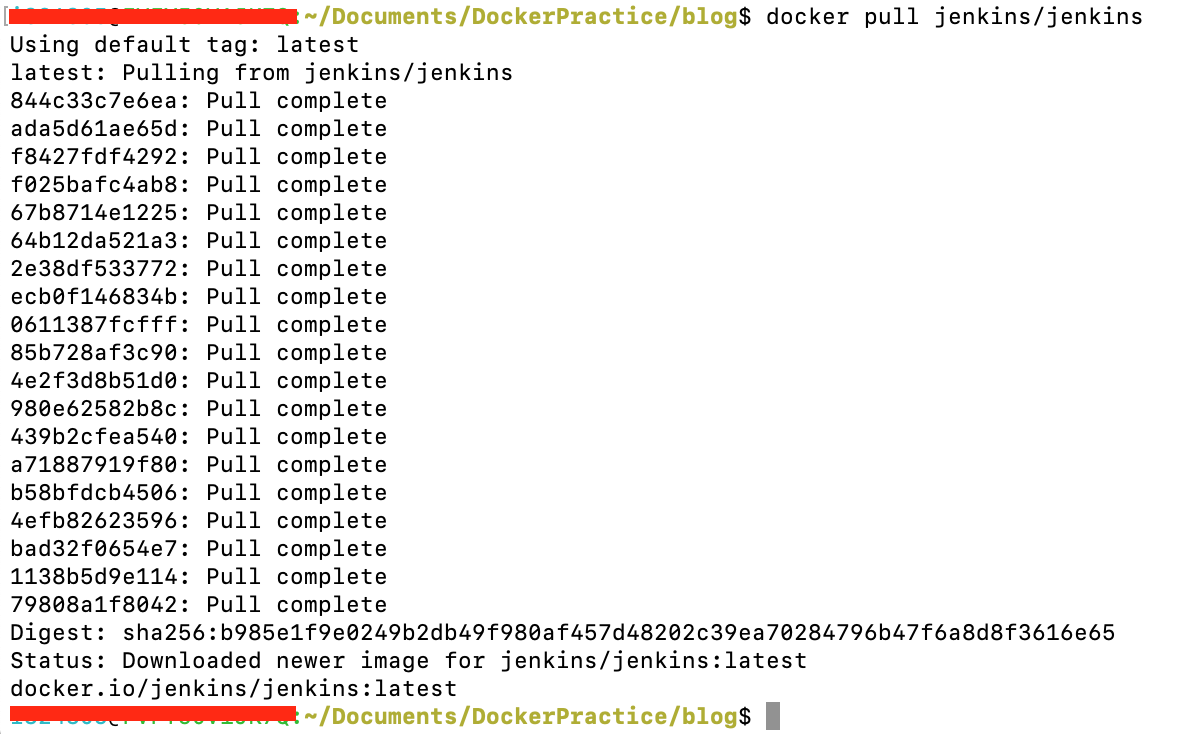 It will pull the latest jenkins image from the docker hub with all the libraries on to our local system. This is a fully functional Jenkins server, based on the weekly and LTS releases.

docker images will show the list of images in your locally repository along with the image id.

We can run the docker container using the command –

This we can overcome by having a explicit volume(by using option -v to create a volume during docker run).

this will automatically create a folder ‘jenkins_home’ on the host machine, that will survive the container stop/restart/deletion.

We can also use docker volume instead of physical location.

On successful run, We will get Admin password(also can be found jenkins_home/secrets/initialAdminPassword) which will be used to login to Jenkins server. 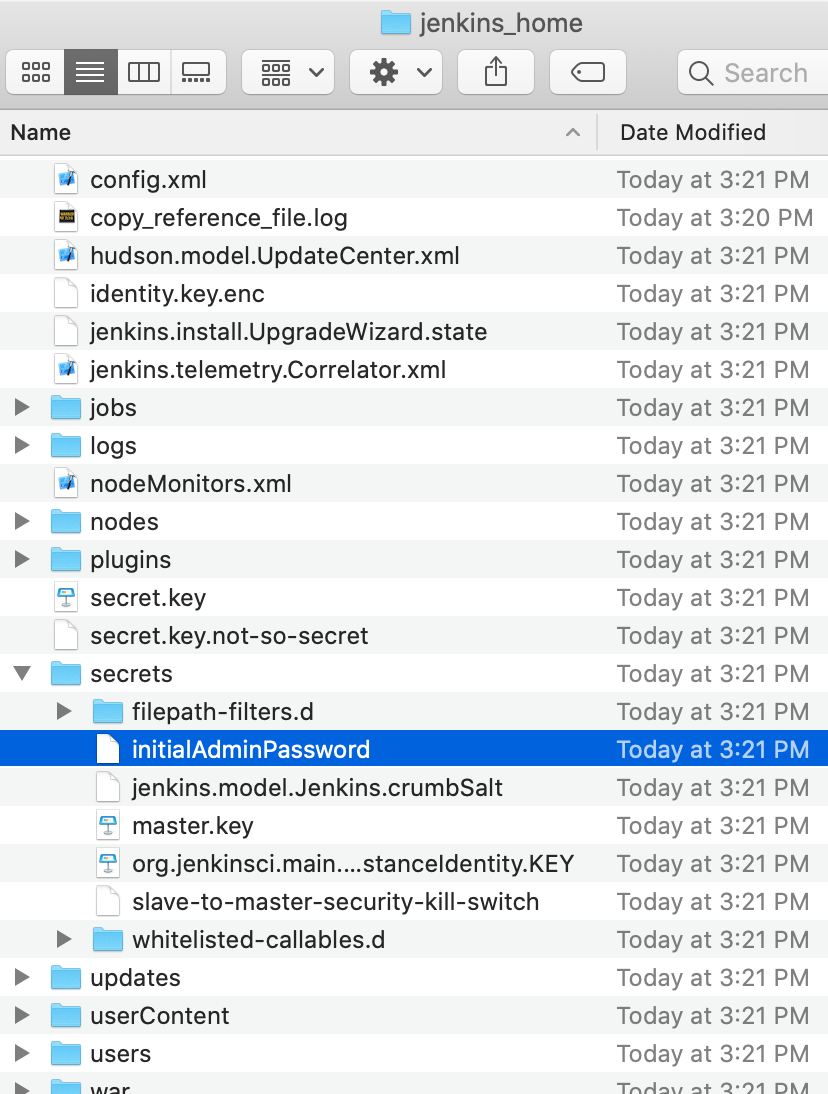 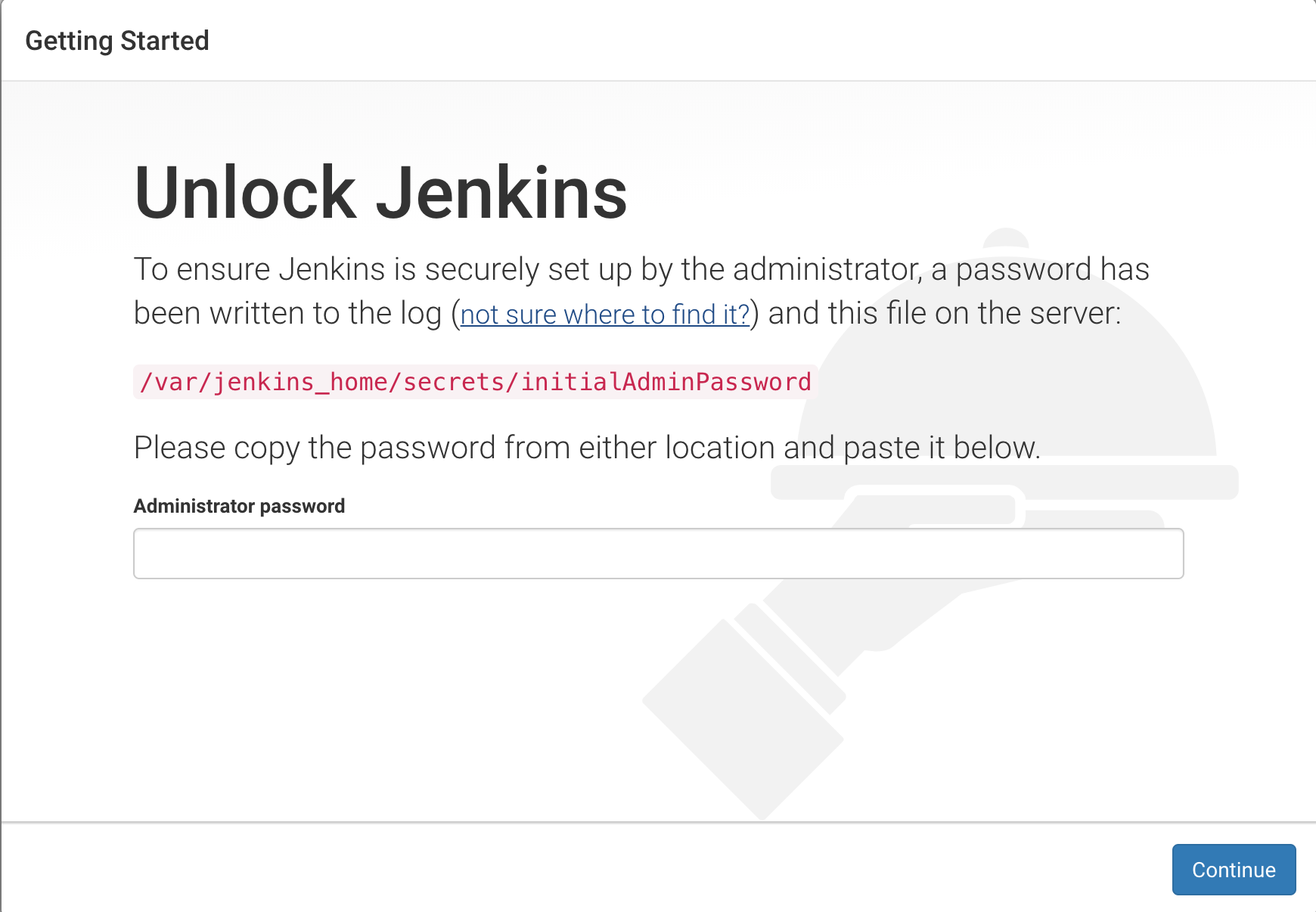 After unlock, install plugins if needed, and then create username and password for the jenkins server. 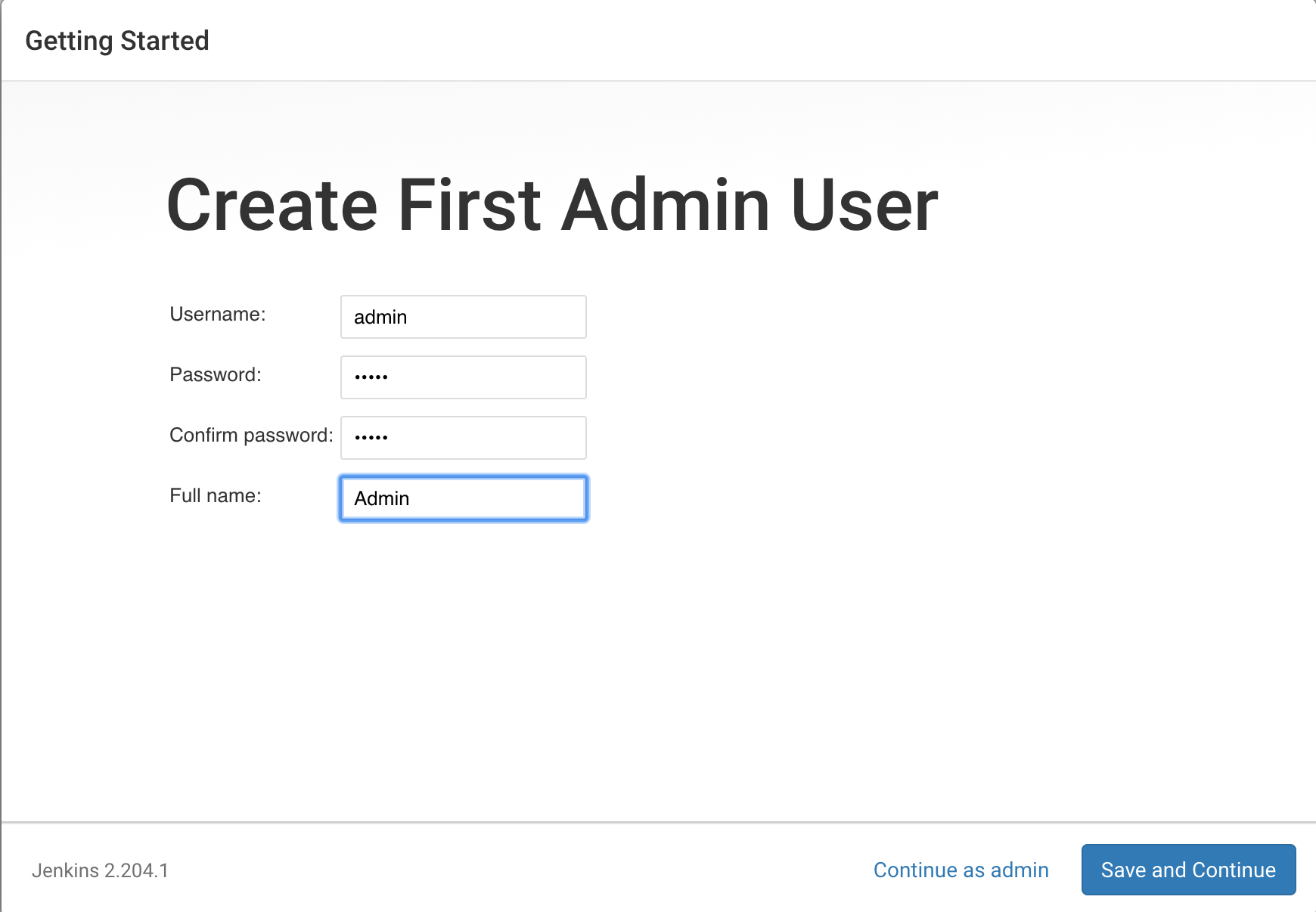 Woahhh !!! Jenkins is ready to be used now…

Please note we can start or stop our jenkins server by its container id.

check for the container id of our jenkins server –

In future post, we will see how to set up scalable infrastructure to host our Jenkins server.

if one wants to use this for long term projects, what would be the preferred route to update Jenkins itself? Updates wouldn't be part of the volume and if one wants to migrate elsewhere one might face incompatibilities with the plugins.

I once migrated an workspace of an older Jenkins installation to a (much) newer version and the compatibility of the plugins used turned out to be a major headache.

Thanks for your comment. To upgrade Jenkins we can do the following :

We can also automate the upgrade of jenkins in docker. I will try to show that in my future posts. Thanks.

And what a coincidence: Jenkins is using OrientDB as embedded storage 🙂