I was born in 1973 in Gentofte, north of Copenhagen, Denmark. Fast forward around ten years, to the day my dad brought home a Sinclair ZX81. The ZX81 was one of the very early home computers, and it immediately got me hooked on computers and programming. My next computer was a Commodore VIC-20, which – unlike the ZX81 – had colours, sound and a proper keyboard.

After that, the Commodore 64. What a machine! I’d go as far as to say that it is my favourite computer ever. I’ve still got one at home, of course 🙂 It’s also quite literally in museums now, which means I’m old, I guess. The Commodore 64 is also the reason my SAP Mentors shirt number is 64, by the way.

My dad was a radio and TV repair man, and even though I didn’t fully understand it at the time, I got my first lessons in debugging by watching him work. 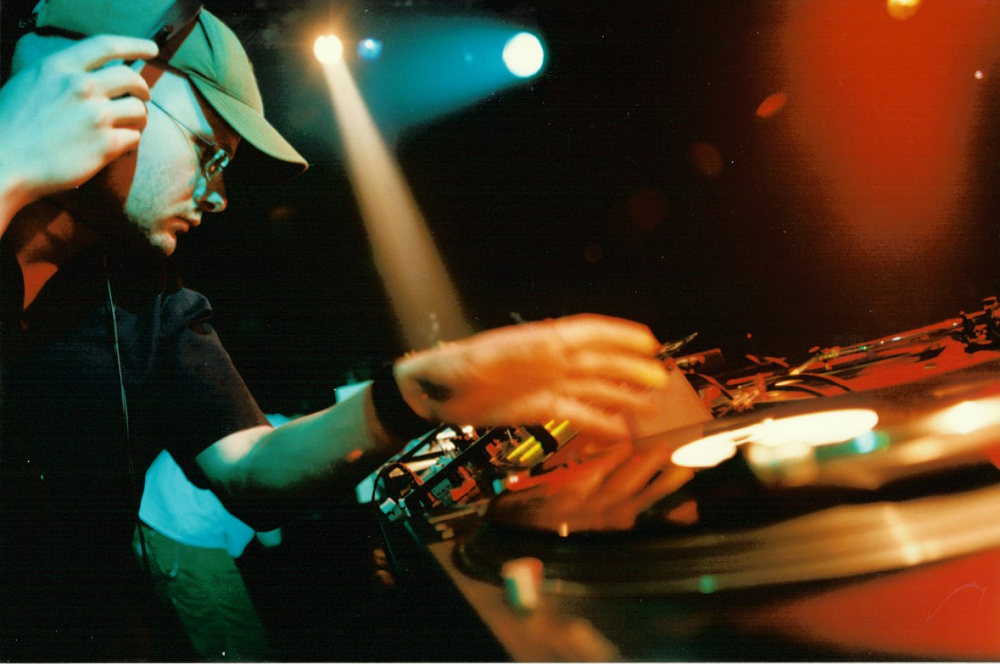 Many people don’t know that I’m a retired DJ 🙂 Throughout the 90s, I played all over Denmark, from the abandoned bunkers of the underground techno scene, to more established venues and even the Roskilde Festival. At one point, I had my own show on prime time national radio in Denmark.

At the time, vinyl was the only viable medium for DJing. Some old school vinyl purists scoff at the digital DJing of the 21st century, but I don’t feel that way at all. Also, when you’ve moved house a couple of times, dragging along thousands and thousands of records, one’s love of vinyl might just cool ever so slightly.

Definitely working with the cloud in general and SAP Cloud Platform in particular. Some years back, I found myself in a bit of a rut at work, but turning my attention to the cloud technologies did a lot to help me get my enthusiasm back. I haven’t looked back since.

In high school, I wanted to become a mathematician, and I did actually have a certain knack for it. So if I hadn’t gone into the IT business, I think chances are good, that I would have ended up in that field. I’m still fascinated by mathematics; it has a wonderful purity to it, that no other branch of science can lay claim to.

What do you do apart from SAP in your free time?

I guess my pastimes are fairly predictable nerd activities 🙂 For starters, I read a lot of sci-fi and fantasy books as well as the occasional comic book.

I also play a lot of games. Mostly board games and video games, but I’m also a big fan of retro gaming. The 1981 Donkey Kong arcade machine is one of my all-time favourites 🙂 It’s a very tough game, but the gameplay is incredible. It was back then, and it still is now, almost 40 years later.

Thanks for reading! I would like to pass the baton to Eng Swee Yeoh and Thorsten Søbirk. Feel free to pick any questions you like from Susan’s post.

Enjoyed reading your journey, exciting indeed- your interest in gaming, fascination about Mathematics, then DJing in-between and finally cloud 🙂

Salute to your passion.

Your own national show too?  Any YouTube recordings around?

Unfortunately I have very, very few recordings from that time. I do have a couple, though. Here's one: https://hearthis.at/mortenwittrock/go-danish-music/ In Danish, I'm afraid 😀

Hi Morten, and welcome to the #blogitforward family!

I never had the experience of a Commodore 64 - I started programming on the Olivetti BCS (Business Computer System) which had a 32 character one line display.  I was over the moon to have a display!   My next system was a TRS-80, fondly called a 'trash 80' here in the US. THAT had a whopping 24 line display!

I did love Space Invaders for gaming way back when, but I confess I love pinball the most.   It's hard to find places where you can play pinball these days.   🙁

Thank you so much for sharing!
Sue

Very cool machines, Susan! I owned a TRS-80 Model 100 (the portable one) once, but I must have lost it at some point. Which is sad, because it was a very nice machine.

Great blog Morten Wittrock and cannot believe how many similarities we have. Truly amazing! I believe I missed my calling as a DJ (I had a record player when I was 3! such was my love of playing music) but really interested to read you were one back in the day. Also interesting we were born in the same year and lastly, I worked on a Commodore 128 - that was my first computer and it came with a floppy disc drive. Spent hours and hours on this. Love that your SAP Mentor number represents the Commodore 64 - awesome!

Nice to get to know you more, thanks for sharing!

Hi Morten, nice post! You got me at the "Donkey Kong arcade". Unfortunately I never player on such arcade machine (as child of the 90's I'm maybe just too young), but I'm addicted to the old Nintendo consoles (especially SNES). What about Nintendo corner/booth at one of SAP's next fairs? 🙂

I'm not 100% certain, but I don't think I ever played Donkey Kong back in the 80s. There's a really cool retro arcade in Copenhagen called Bip Bip Bar, where they've got a Donkey Kong machine (and many other awesome games).

Thanks for pointing me to "Bip Bip Bar". Since Copenhagen is still on my "places to visit"-list, I'll definitely will have a stop there. If you ever come to Moscow, there's a museum called "Museum of Soviet Arcade Machines". I stopped there last spring and it was amazing. Nearly all machines were playable and I had some great hours over there.

Duly noted - thank you. I've been to the Computerspielemuseum in Berlin as well, by the way. Also a really nice place to visit. At the time, they had a Donkey Kong machine up and running actually.

Thanks for an interesting BIF post, and thanks for passing the baton. Look for a BIF blog from me before long. I guess this commits me 😉

Retired DJ? Impressive! And that explains our dancing night in Wroclaw after #sitWRO together with Maximilian Streifeneder and Huseyin Dereli 🙂