Late last year, we had the pleasure of deploying the Mobile Transaction Bridge (MTB) into a controlled beta. Those of you who met me at TechEd Barcelona may have heard me speak about MTB as Magic Wand, which was our internal project name.

With MTB, we enable our customers to make traditional ABAP transactions available as modern OData services, which then can be consumed from a front-end option of their choice. But wait, that’s not all of it. Right now, we have templates in the SAP WebIDE specific to MTB which will with a few clicks produce a fully functional Mobile Application based on the Mobile Development Kit client.

In addition, we have a template in WebIDE that can be applied to any Mobile Development Kit project, thus seamlessly creating a deployable app.

Since the Mobile Development Kit based apps are Metadata driven applications, you will have drawn the conclusion that we also produce an Odata service.

Using the WebGui based Recorder and a user creates an Odata service which in turn is used in the template in WebIDE to create an Mobile Development Kit based app.

Is a picture really better than a 1000 words? If so, here are 5 images that capture the essence of this product. 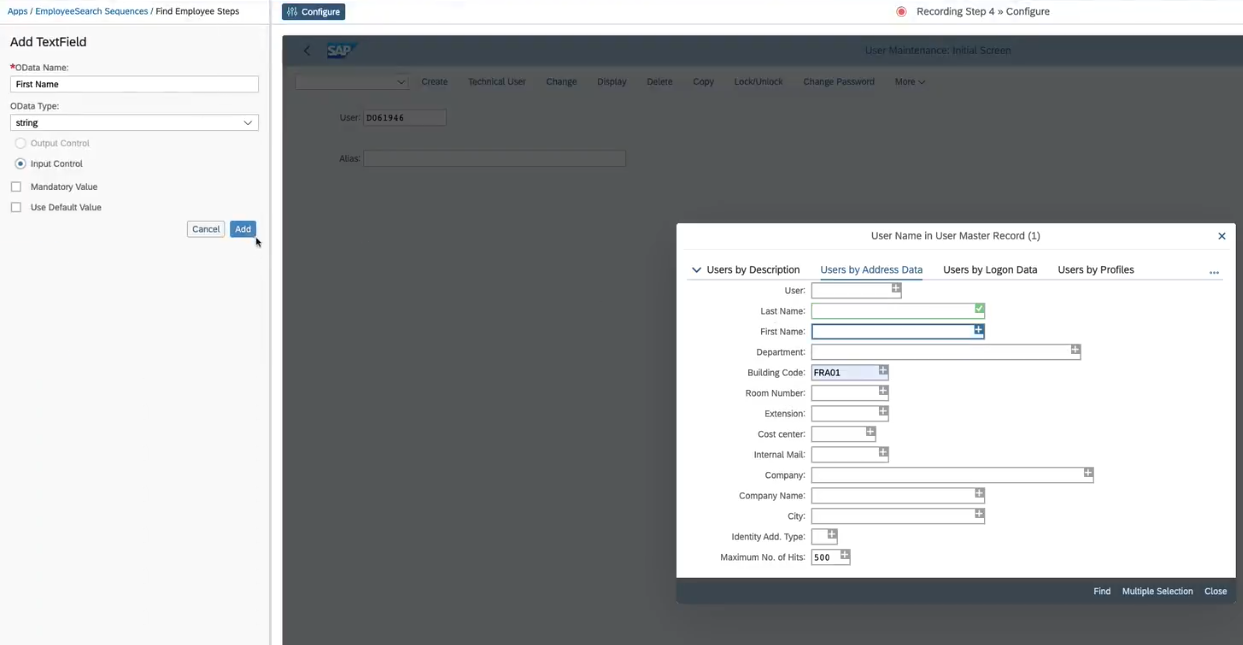 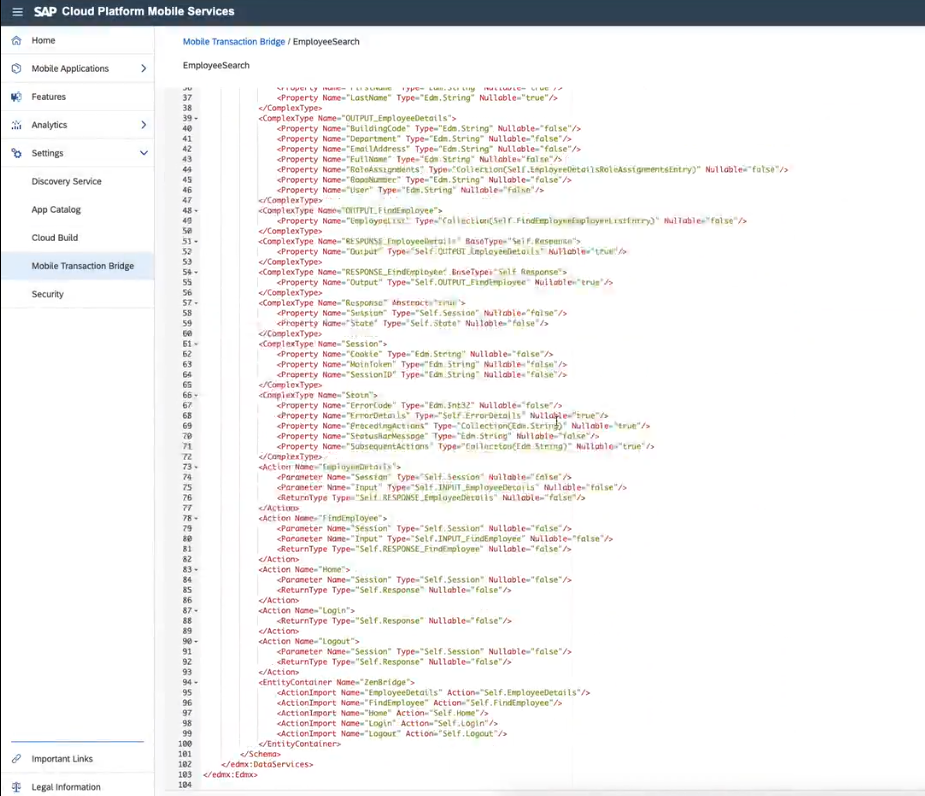 Use the WebIDE template to create your mobile app. 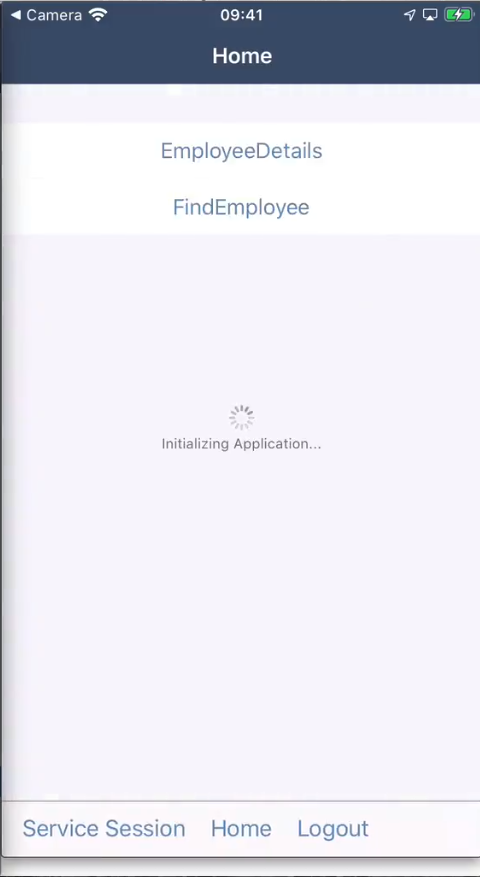 Deploy the app on your device.

Great! Is it available in trail version?

We are in a 'by invitation' beta at the moment. Please reach out to me, I'd like to discuss your interest in further detail.