I took some twitter snapshots for each of the 3 SAP TechEd’s to see trends, topics, and what everyone was sharing on Twitter.  For the graphs, I used SAP Analytics Cloud, with Smart Discovery/Smart Insights.

Across all three SAP TechEds the types are shown above.  Of course, the main topic was #SAPTechEd

People mentioned in tweets across all 3 SAP TechEd’s (Fiori, AWS, companys aren’t people) include Sven Denecken and Bella Rae, who was part of the SAP TechEd Barcelona keynote.

SAP Analytics Cloud shows that most of us used the iPhone to tweet in Las Vegas.

Who had the most tweets in Las Vegas? 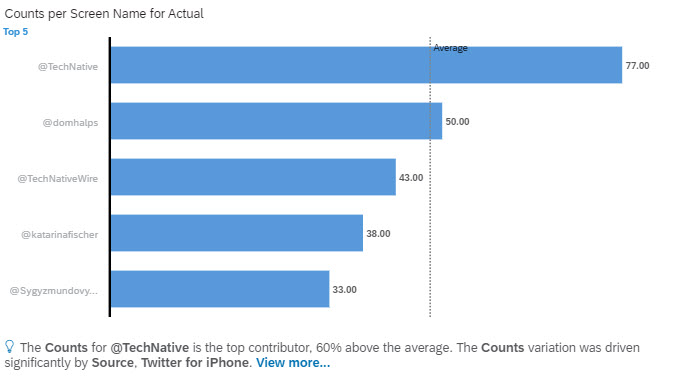 Top topics in the USA include ABAP, SAP HANA, S/4HANA, and others 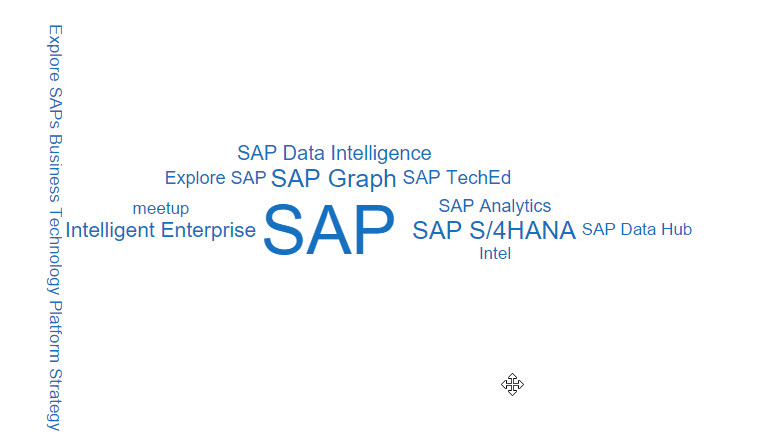 Interesting that the twitter for Android is the top used device for tweets in Bangalore. 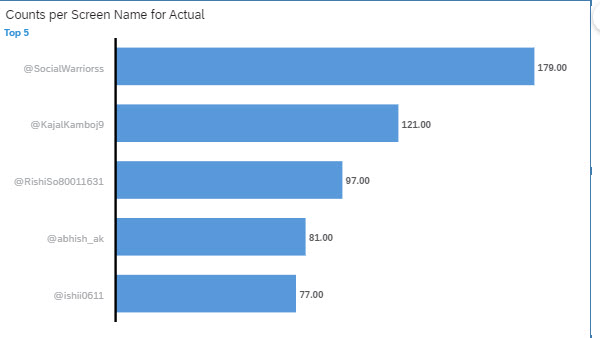 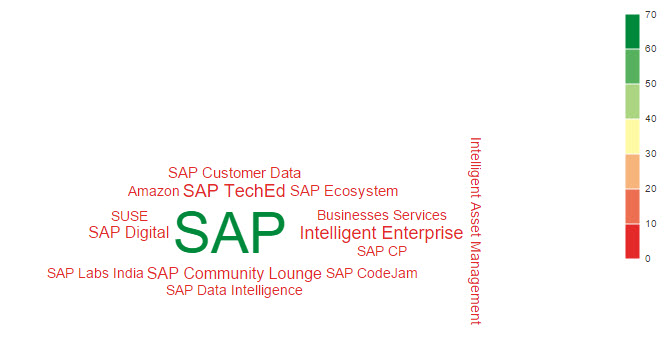 Bangalore topics are shown above; interesting to see analytics and good fellas

It is no surprise that SAP CTO Juergen MUELLER was mentioned in tweets and Sindhu Gangadharan as she is MD for SAP Labs India.

Products tweeted about in Bangalore – no surprise S/4HANA is top, Fiori, SAP Hana and the SAP Portal.

“People” text – looks like Sven Denecken was mentioned the most; no surprise given that S/4HANA was the top topic

Interesting that SAP BusinessObjects BI4.3 was a top mention in Barcelona, it was mentioned in the keynote by Gerrit Kazmaier

After the SAP accounts, it is good to see Gregor Wolf as a top mention in the Barcelona tweets.

Bella Rae, featured in the Barcelona keynote, was one of the top people mentioned (not sure why text analysis thinks AWS and Fiori are people).

Nice use of SAP Analytics Cloud =)

What's about the dataset, did you use Twitter API and custom script to load the related facts and figures ?

I am afraid I am not that sophisticated.

I just downloaded the tweets to Excel at certain points in time (at some point during each of the 3 SAP TechEd weeks); very simplistic.

A clue on why most tweets initiated on Android ..