I am still located in Northern Virginia, just outside Washington, DC (home of the 2019 World Series Baseball Champions Washington Nationals)

Thank you  Ruthvik Chowdary for tagging me

What do you do apart from SAP in your free time?

I have been hiking/walking regularly, everyday and doing as much as possible *not* to drive my car. I have driven less than 300 miles in the past 3-4 months. It’s good for my health and the environment. 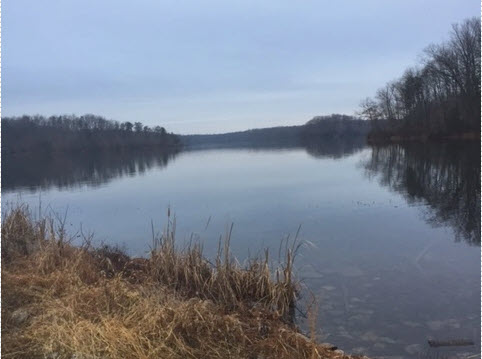 I also like to cook though I am not a professional. I used to try (in vain) to make my own chili, following Martha Stewart on DVD but it never worked out. Then I discovered crock pot cooking and there you can make some amazing tasty things. My favorite recipe includes a bean recipe using great northern beans.

I also crochet – on my couch now, I have an afghan crocheted in a similar pattern from the old Laverne and Shirley / Roseanne shows. I have also been crocheting wreaths for the holidays: 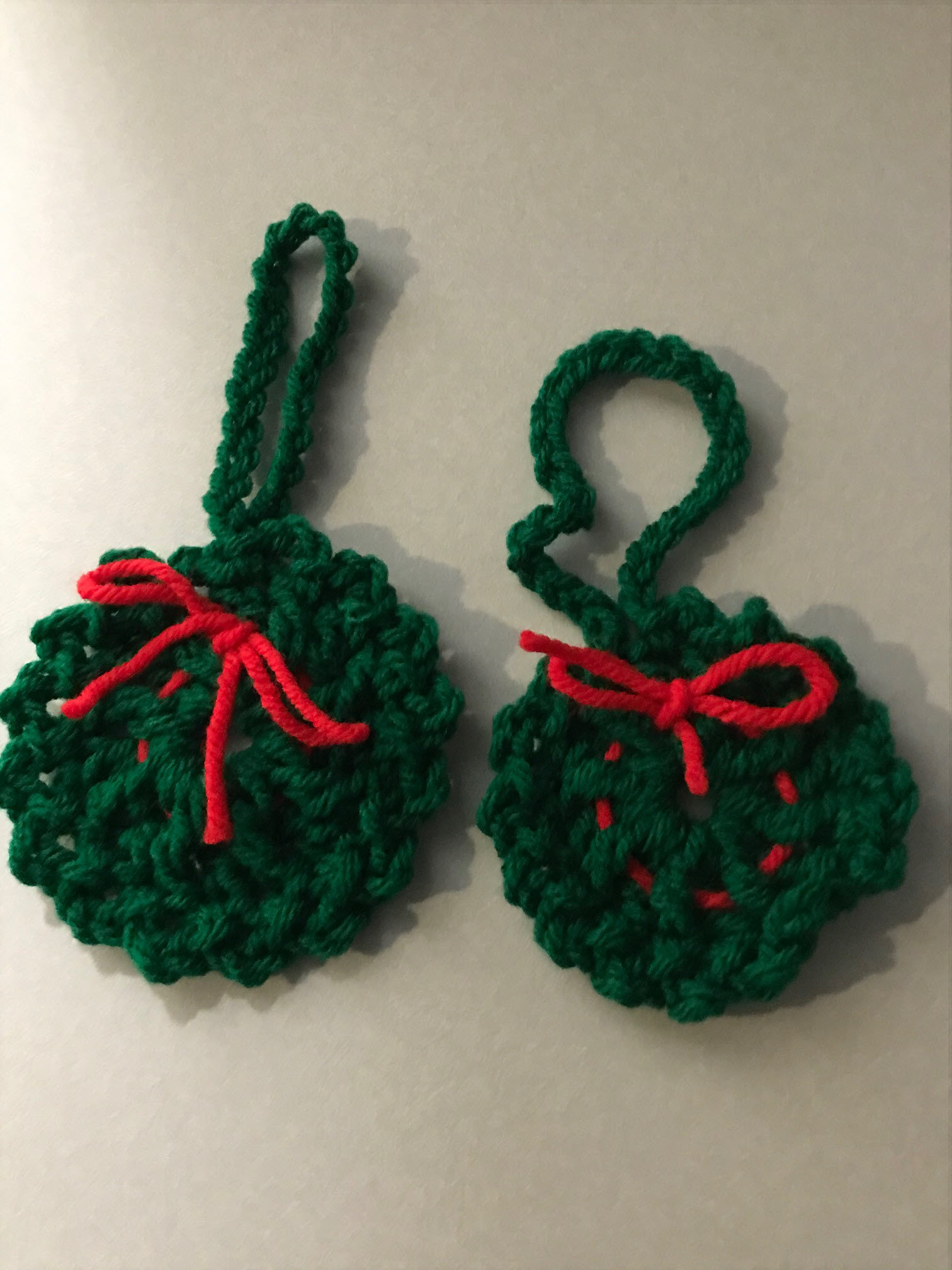 My sister taught me to crochet a long time ago. I used to donate her crocheted items to Adopt A Native Elder. Now this is one of the charities I support often.

Similar to my father, I am addicted to sports talk radio; we have such a soap opera with the local Washington DC NFL football team.  Never a dull moment on the radio.

I also try to watch the BBC Soap Opera EastEnders.  Exciting times on this show for the holidays.

If not SAP Career where you would be seeing yourself?

I think I would continue to be a systems cost accountant, which I was doing before I ventured into SAP.

SAP chose me; I was selected to be on an ERP evaluation team at a previous employer many moons ago (Bill Clinton was our US President at the time) and the rest is history.

Fun fact(s) about me

Both my parents were native American, and there’s a street intersection of their tribes (Choctaw/Oneida) in Lawrence, Kansas, at Haskell Indian Nations University, where they met. 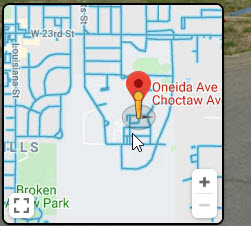 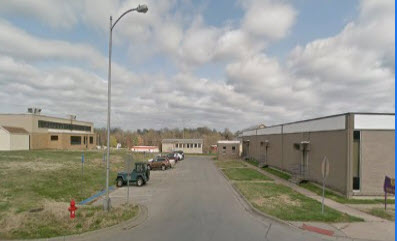 I mentioned in my previous blog-it-forward that both tribes were matriarchal. The Choctaws are the fourth largest tribe in the United States; they were removed from their homelands in the 1830’s. They are known to have invented corn/maize.

The Oneidas are known for helping George Washington during the cold winter at Valley Forge, a turning point in the Revolutionary War.

I am also a great-great aunt (my nephew is grandfather)

Last year I got to sit in the Batmobile at Funko Headquarters in Everett, WA – thanks to my sister-in-law who took me. 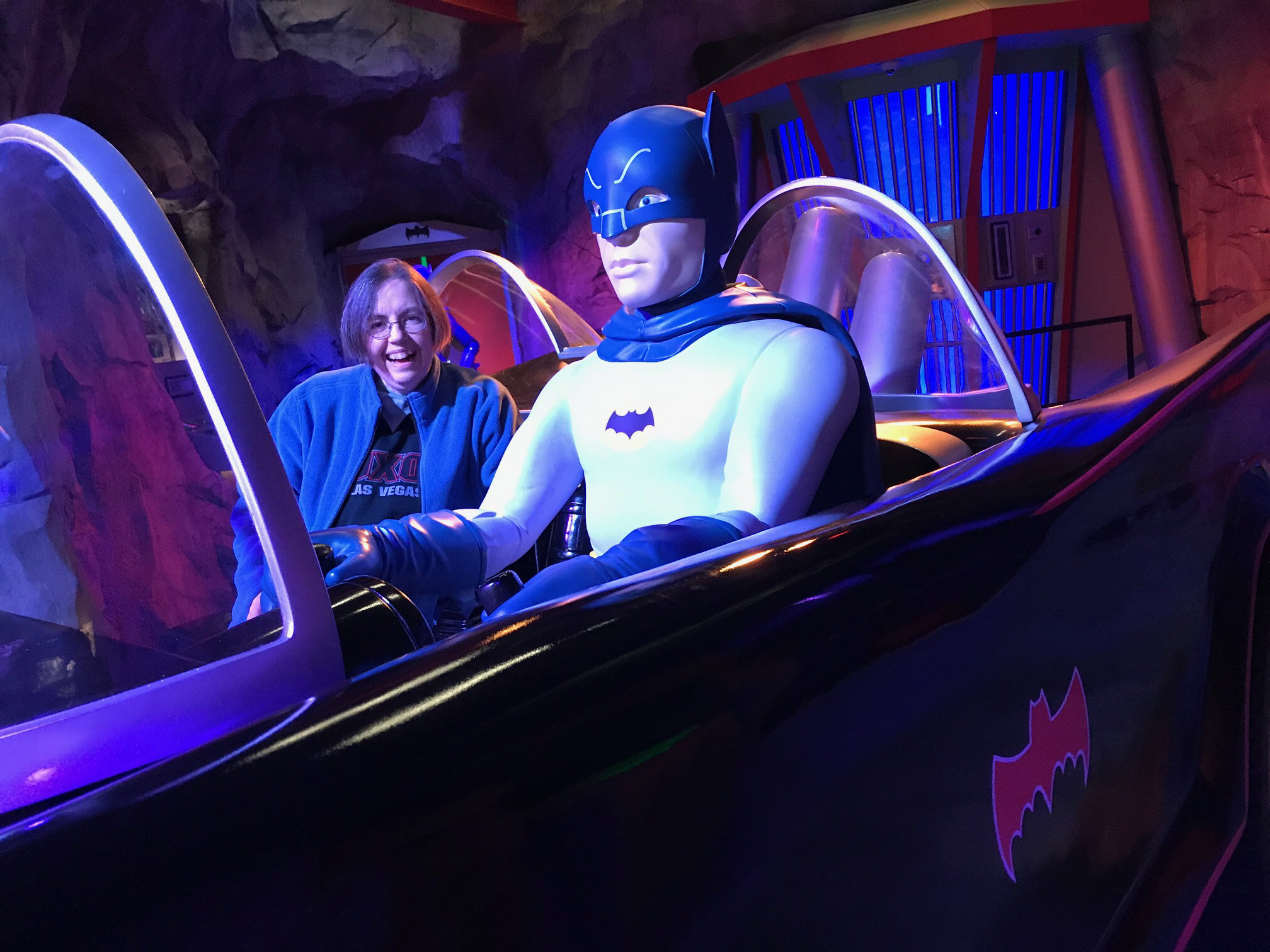 Next blog it forward nominations

Moshe Naveh (just met Moshe in real life this year, aka the father of BIF)

Questions (borrowing from Susan Keohan and others)

I'm so honored to be BIFed and also happy we had the chance to meet finally in person:)

I will start working no my BIF:).

Great post Tammy Powlas , I went through your first BIF post as well. It's nice knowing about you.

At first look I thought they are knitting works, then I googled and came to know the difference between knitting and crocheting 😀 . They look really good 🙂 🙂

Thanks for jumping in with Tammy Powlas, the sequel.

I am a wee bit jealous about you riding in the Batmobile, but I'm not at all surprised that you have the collection at home.  Zowie!

Keep on being amazing.

First of all, Thank you for accepting the challenge Tammy Powlas It’s nice to know your interests and other stuff apart from SAP

you are having really great responsible towards environment keep going!!