Lingen (Ems) is a large independent town located in the district of Emsland and in the west of Lower Saxony. Located on the river Ems and close to the Dutch border, the town has 54,422 inhabitants and is by far the largest town in the district. Lingen lies in the southern part of the Emsland, which extends mainly in a north-south direction. The Lingener Höhe is located east southeast of Lingen, which lies predominantly on the eastern bank of the Ems. (Wikipedia)

Our host: Hall IV. From 1856 to the end of the 20th century, this building was a railway repair shop, more precisely a locksmith’s shop. The IT centre is easily accessible by train, bus or car. The three seminar rooms can be rented and the equipment such as beamer and acoustics is contemporary. A visit here can be combined with a detour to the old town of Lingen. After a walk of only 7 minutes you are on the historical market place.

And during the Christmas time it looks like this. 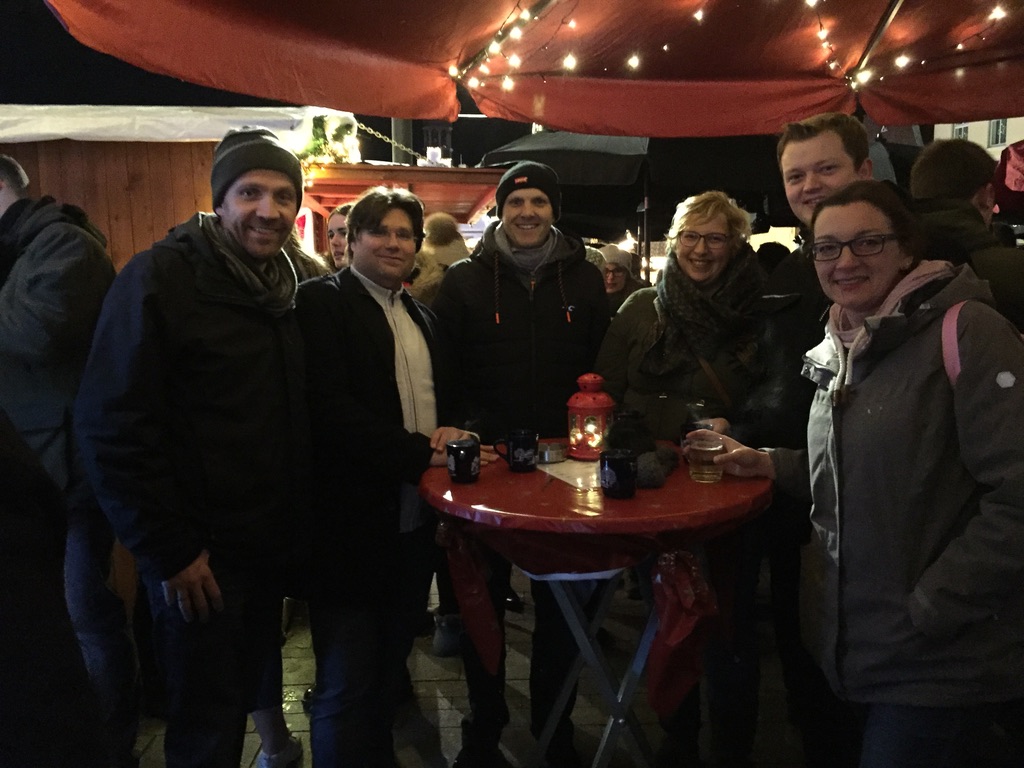 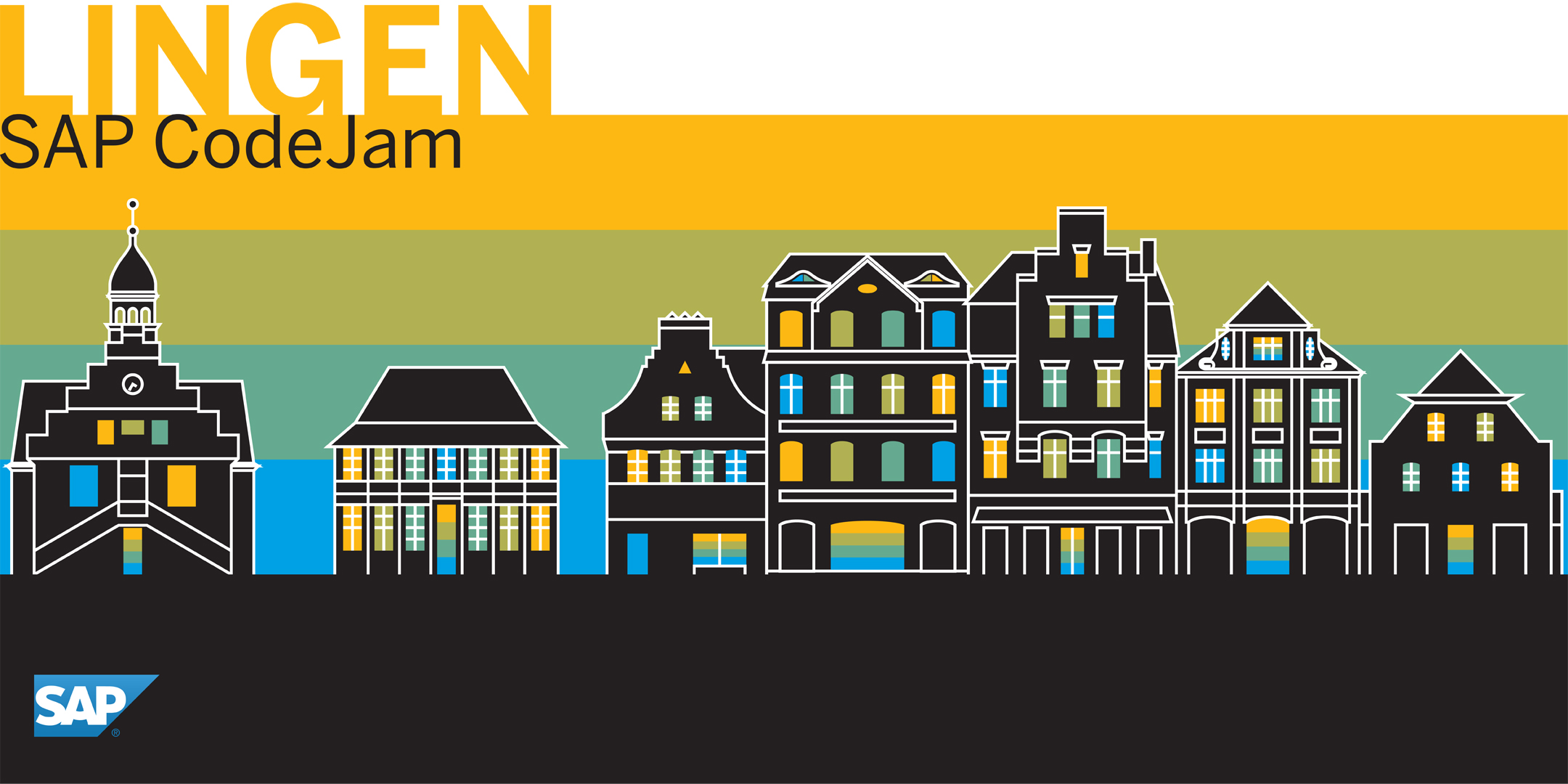 The Codejam was completely under the star SAP Cloud Platform, ABAP environment. We met again in the Lingen IT center. Right on time at 10:00, Ingo Bräuninger started with the latest information from the SAP world after a short introduction on my part. He told us briefly and concisely the contents of the slides, and the connections of the newest technologies. The lively lecture was supported by the good cooperation of the participants.

Ingo told us, for example, that the ABAP RESTfuel Programming Model consists of three main layers: 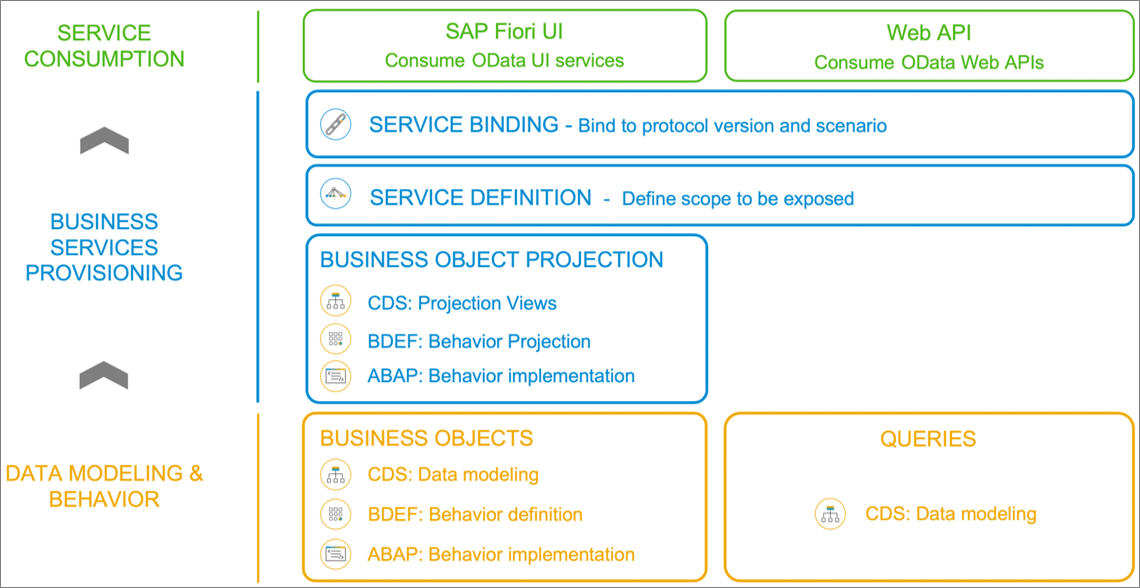 After that, he told us the database Layer, the CDS based Data model and the transactional behavior  and how it works. 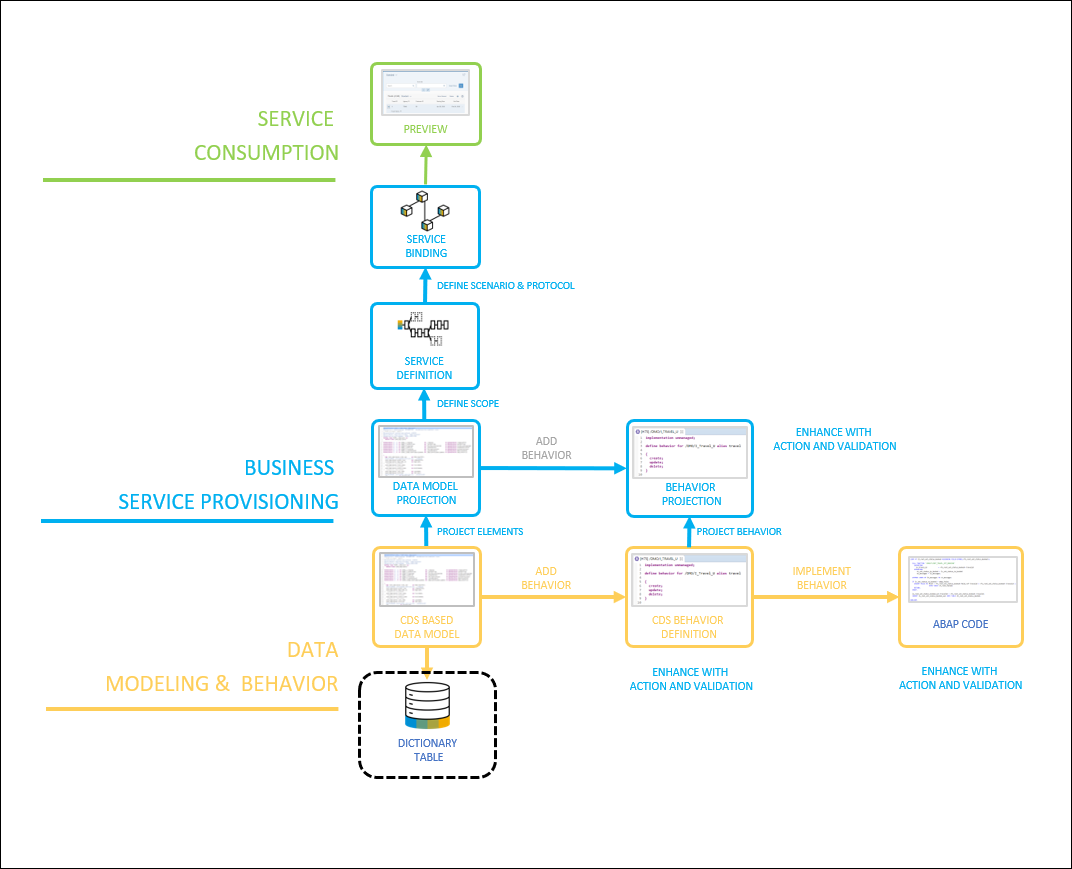 (Abb. Database Layer (as a example of three))

In the practical part of the day we were able to download the contents of the codejam of Ingos Share in good hands on technology manner and log in to the Cloud Platform Cockpit with an admin user. Now the task was to create a user for the Steampunk system for each participant. Now the participants had to decide which mission to complete first. The choice is yours:

– Use ABAP Git To Transform Your Custom Code

Of course, I don’t know in detail who decided on which scenario, but the fact is that everyone had a lot of fun completing the tasks. Not all tasks could be completed without access to an SAP system, but there were alternatives. Ingo was always available to answer our questions outside of the tasks. Thanks for that!

With so much thinking and understanding, the brain needs a lot of energy, which was served to us after two hours of codejam in the form of a great buffet. The time was also used for lively networking where the participants from the different companies could once again exchange ideas. Our sponsor Espresso Tutorials sponsored us three books for this day, which were then raffled during the lunch break. Congratulations again to the three winners of the raffle. 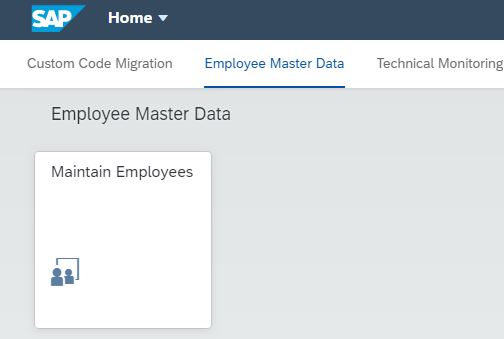 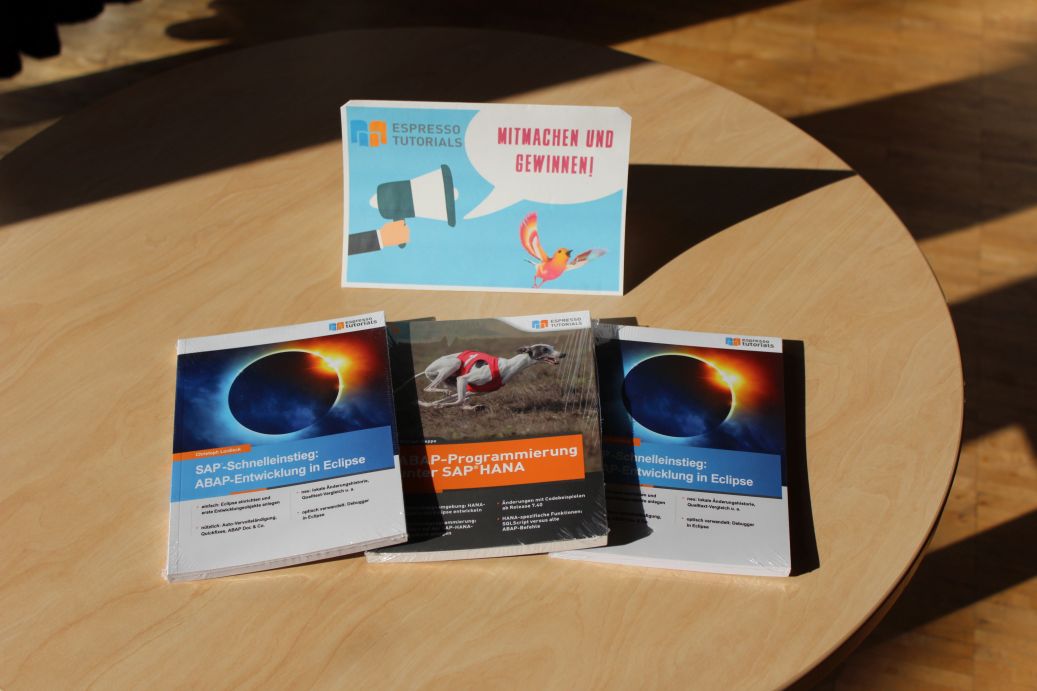 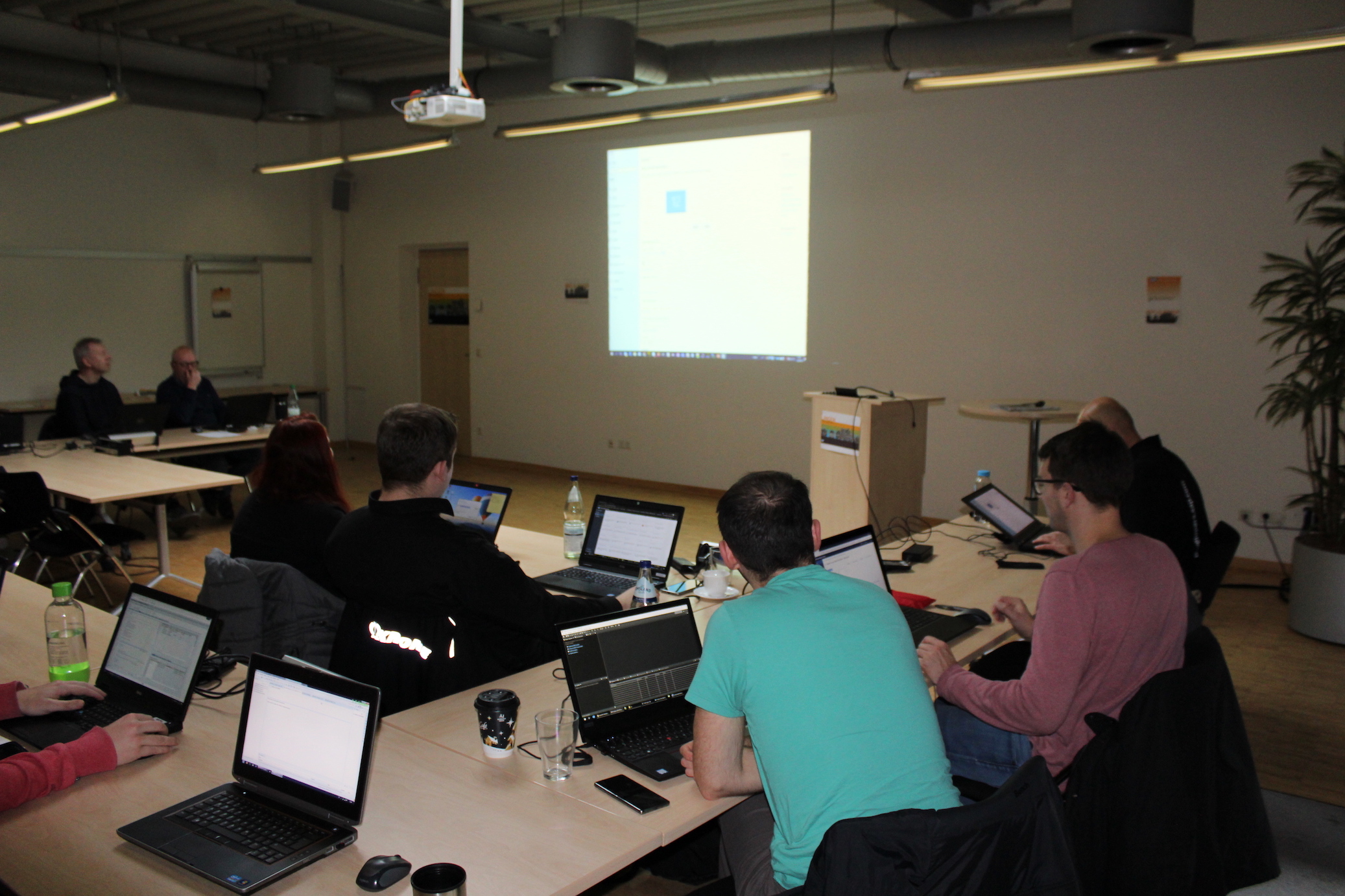 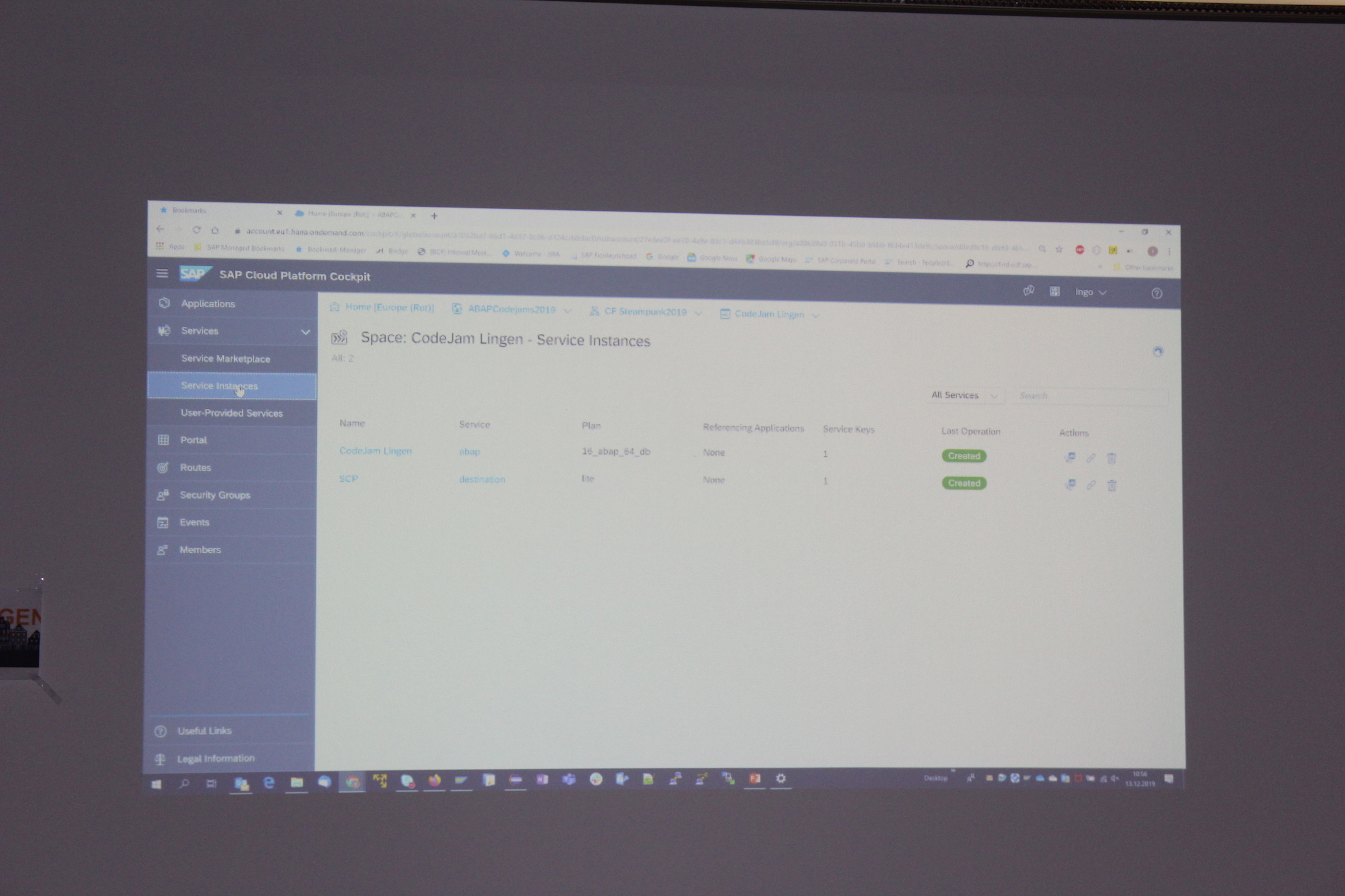 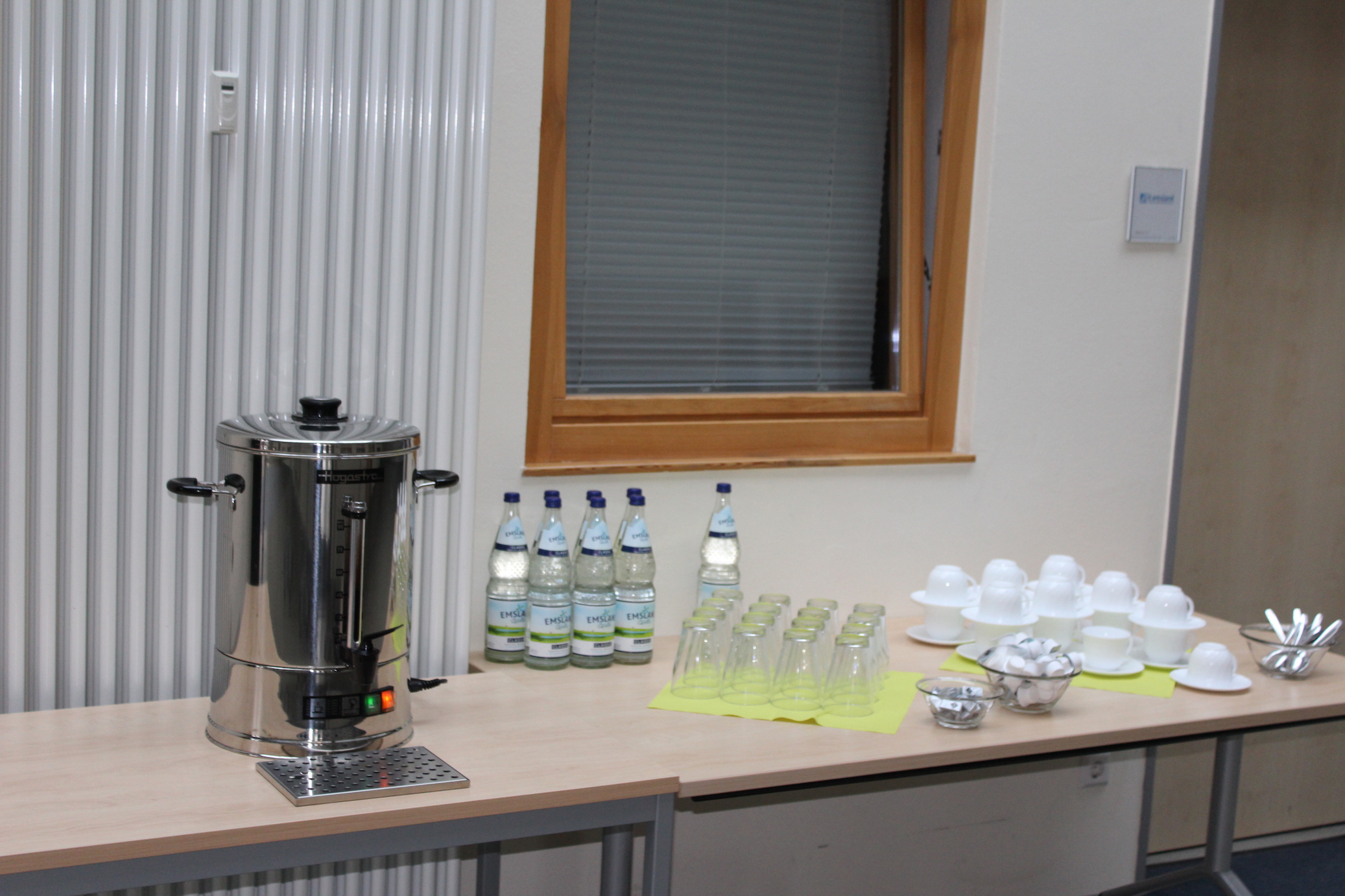 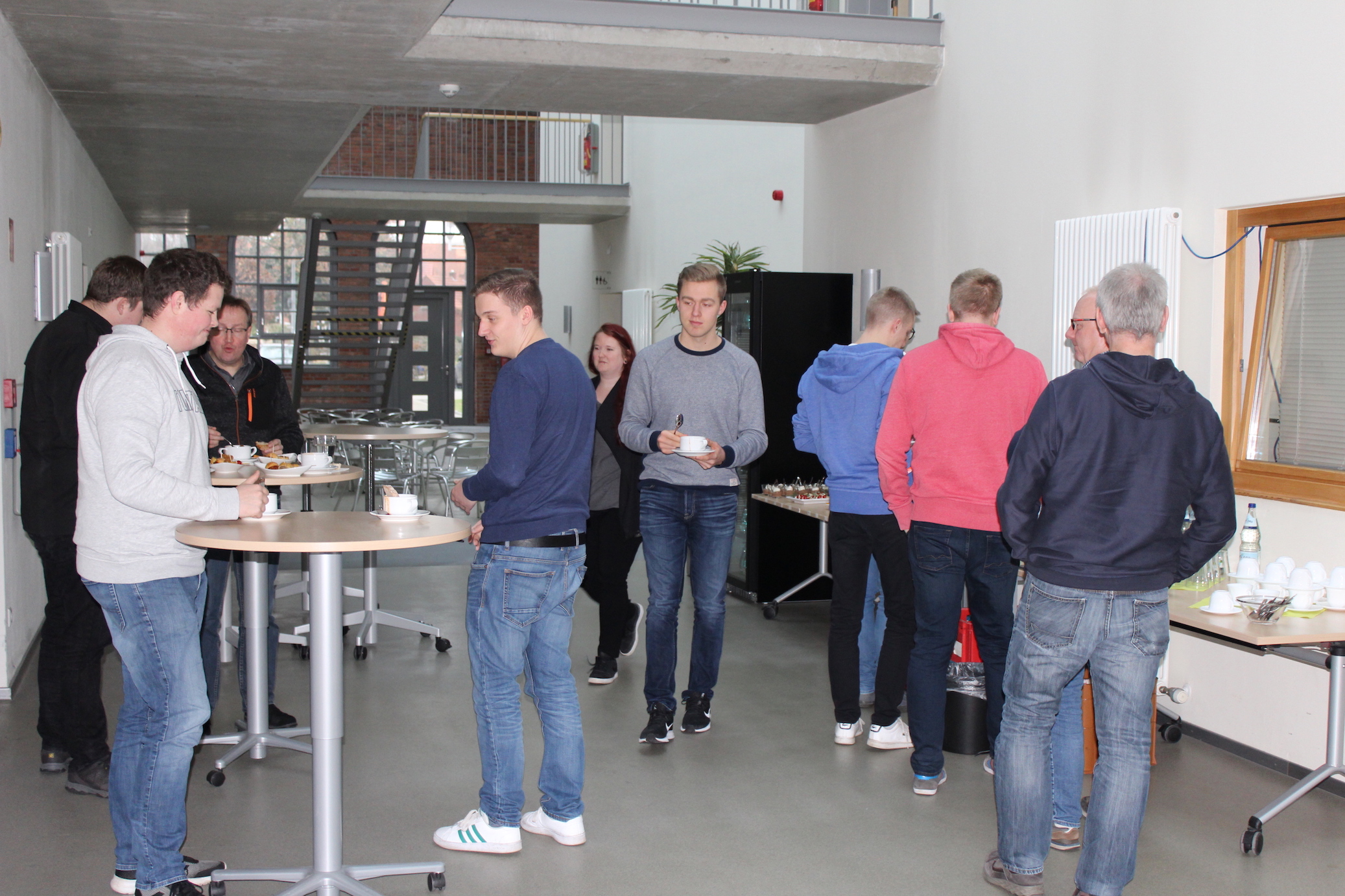 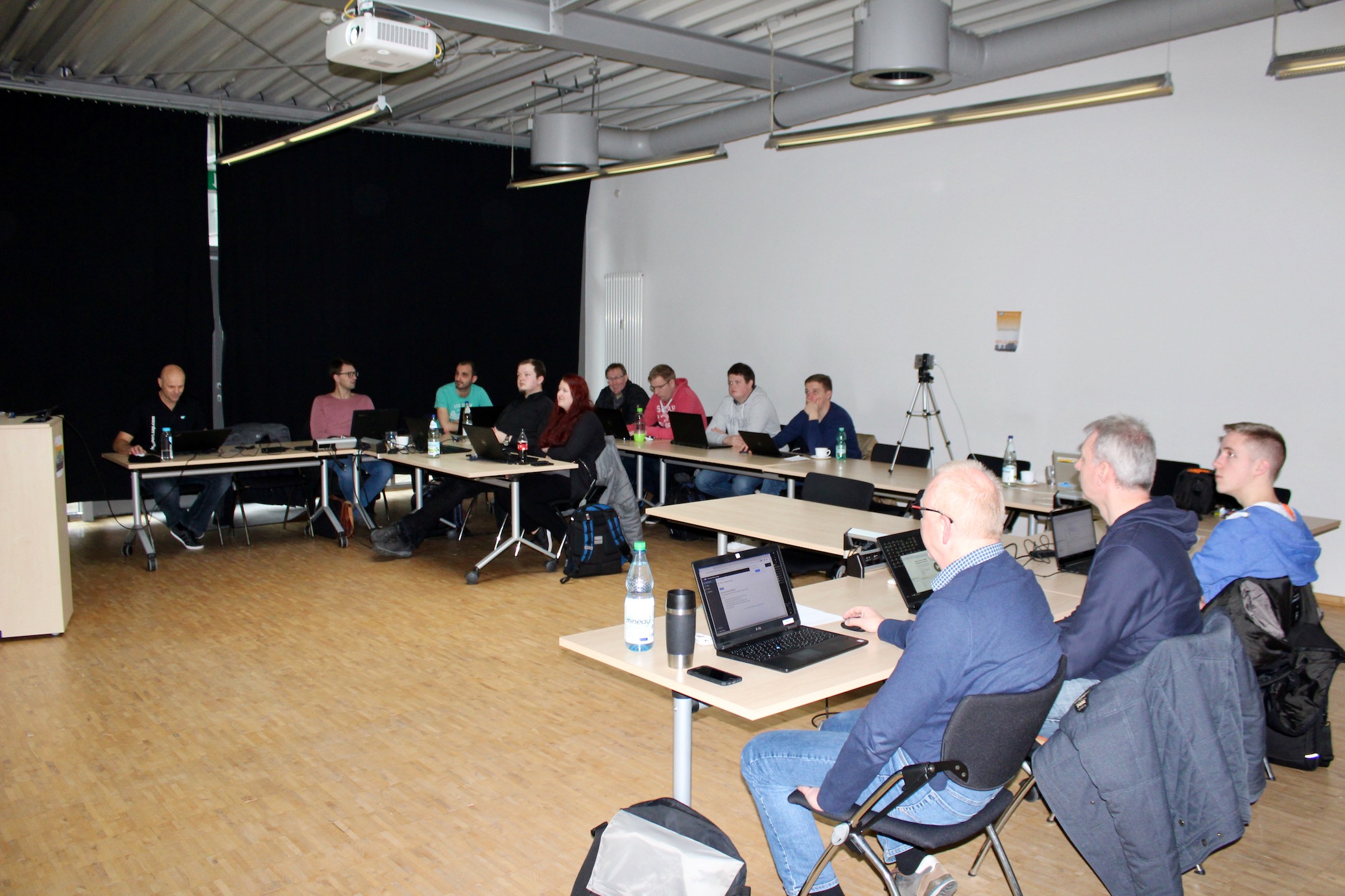 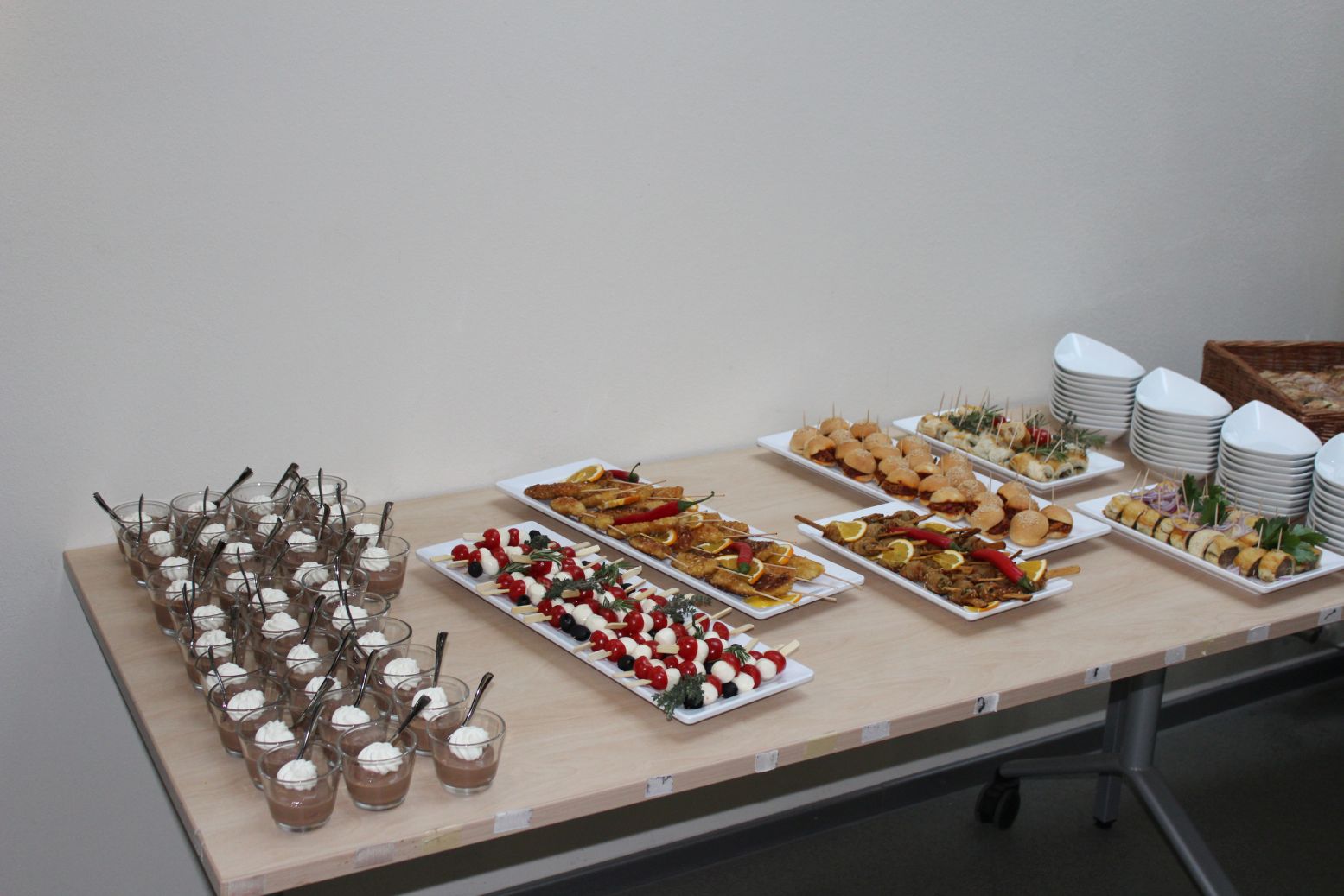 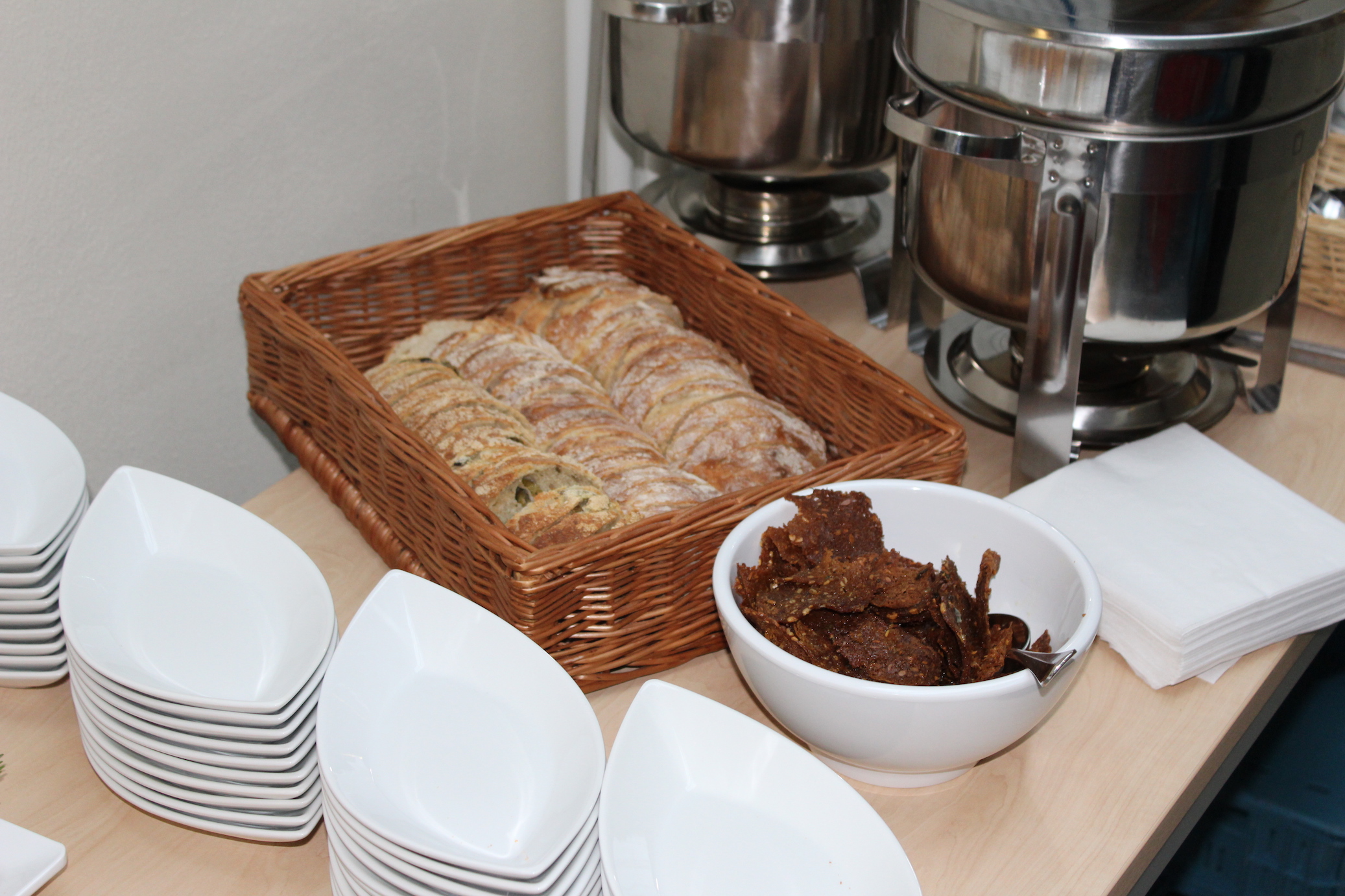 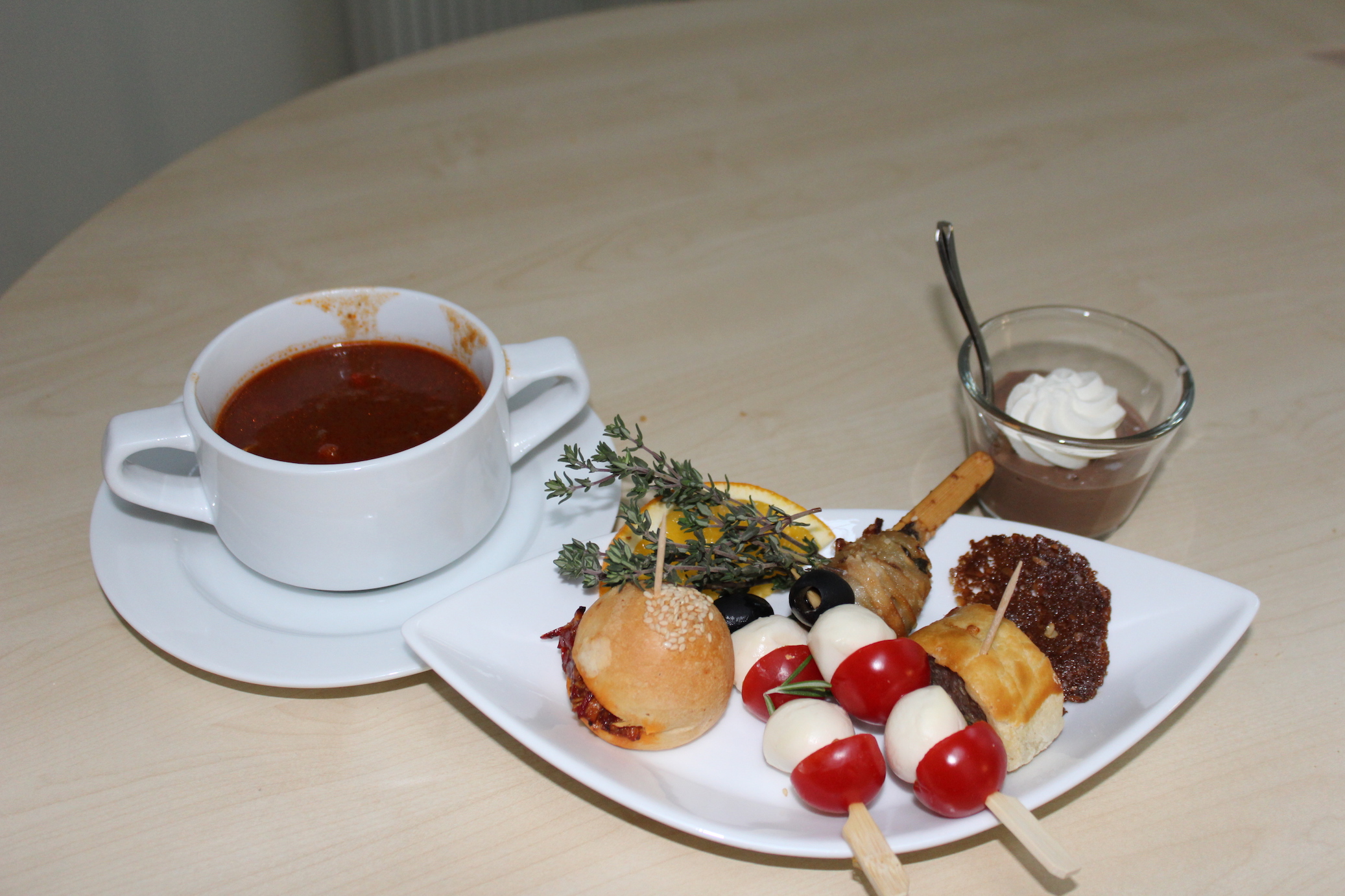 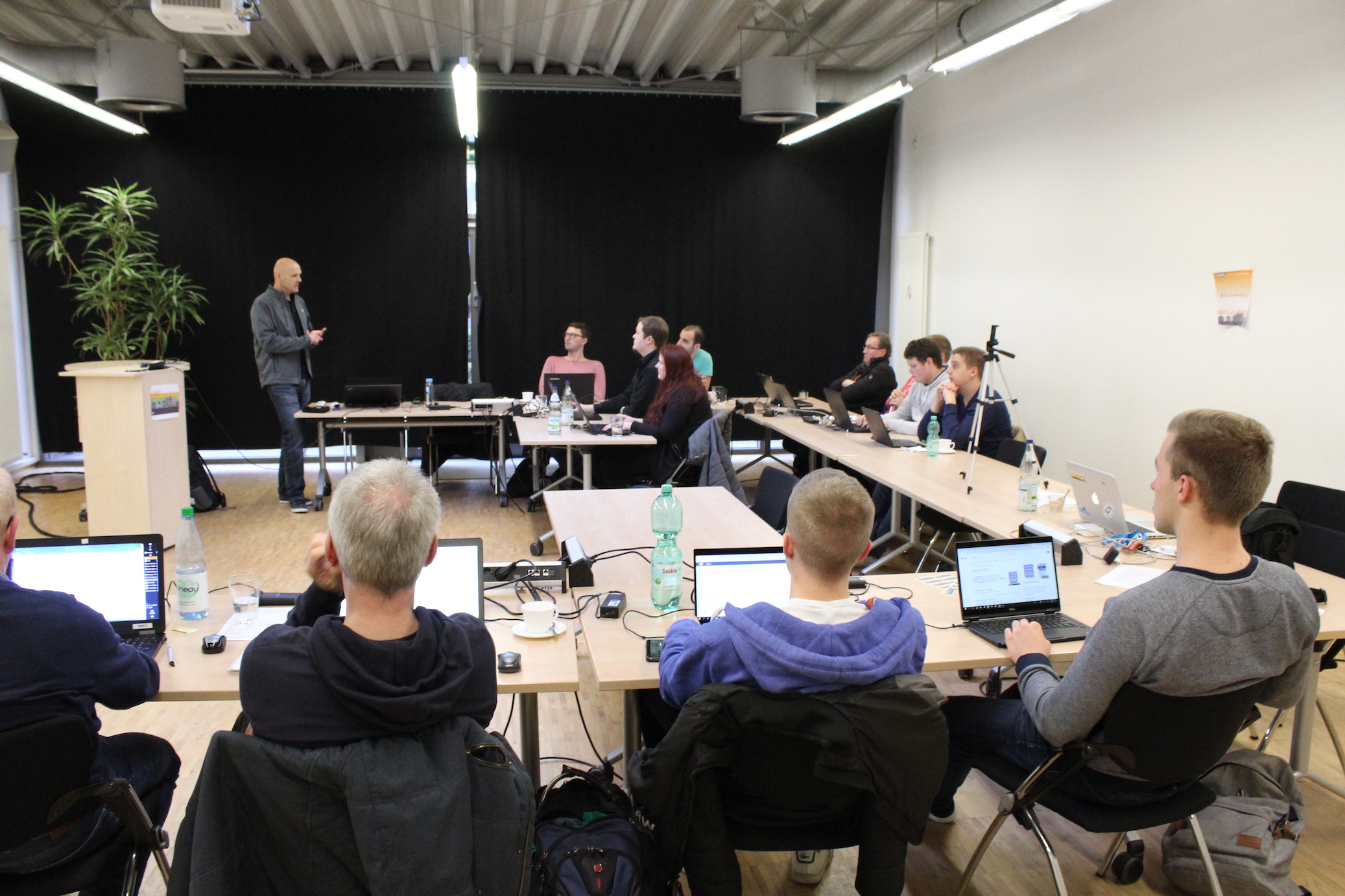 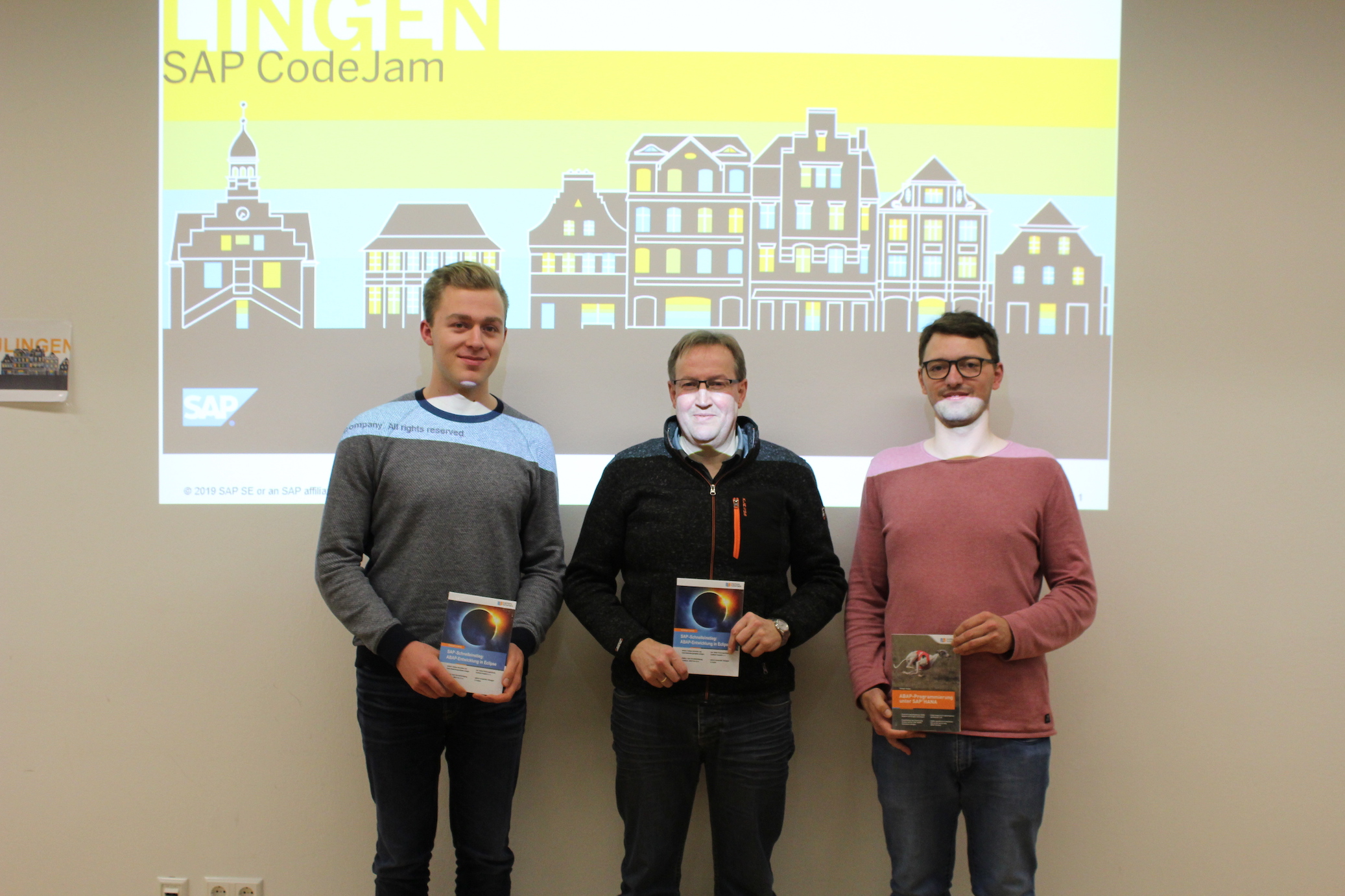 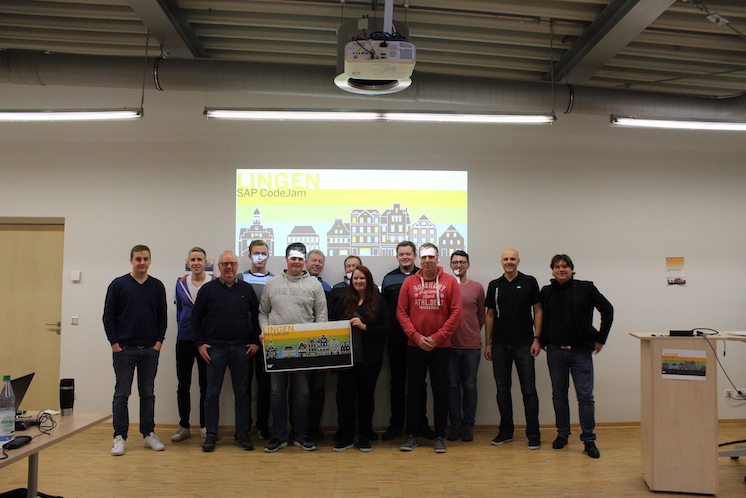