As you may have seen on the homepage (or in a variety of posts from SAP Champions — such as this one and this one — or on our social media channels such as Twitter), SAP Community is the current Topic of the Month. That means we’re spending December looking back at 2019 achievements, thinking about the year to come, and celebrating — and connecting! — with those who matter most: our members.

Here are the details for joining:

“What’s the agenda?” you might be wondering. Well, that’s the beauty of it — there isn’t one. It’s an open agenda…hence the logic behind describing it as an “open call.” Dial in to listen in and/or speak up. Just about anything goes!

If you attended (or read about) one of my Open forum to discuss SAP Community with the head of the community unconferences at an SAP TechEd location, then these calls are in the same vein. We’ll keep things informal and discuss whatever you want. During the call, you might like to share your SAP Community story: why you became a member, why you keep participating, etc. Great! Or maybe you want to talk about the past, present, or what’s yet to come. That’s cool too….although if you’re planning on acting like a Scrooge during the call, you may find yourself visited by the Ghosts of Christmas Past, Present, and Yet to Come instead.

Don’t get my wrong — I didn’t shy away from spirited (see what I did there?) debates at TechEd, and I won’t shy away from them during the calls either. But the goal is to have a productive community conversation, and that’s how I’ll conduct the call — to give everyone who wants to speak the opportunity to do so, while keeping everything casual and worthwhile for those who attend.

With that in mind, I hope you’ll join me on the 20th…and every month. That’s right, I plan to host these calls monthly. (It’s not as though SAP Community should only be celebrated and discussed in December, right?) There will be replays too. Which brings me to my final point…

My SAP TechEd unconference meetups were called “Open forum to discuss SAP Community with the head of the community,” and while that’s a catchy title (just rolls off the tongue, no?), I’ve decided to call these…um…calls SAP Community Report – Live. Why? Because SAP Community Report also happens to be the name of my podcast, and I plan on investing more time into that in 2020 — and that includes releasing the call replays as podcasts. So by participating in these open calls, you’ll be able to share your voice with the podcast listeners. In a sense, then, you’re not just a caller — you’re a podcast guest!

I look forward to hosting you on the 20th. 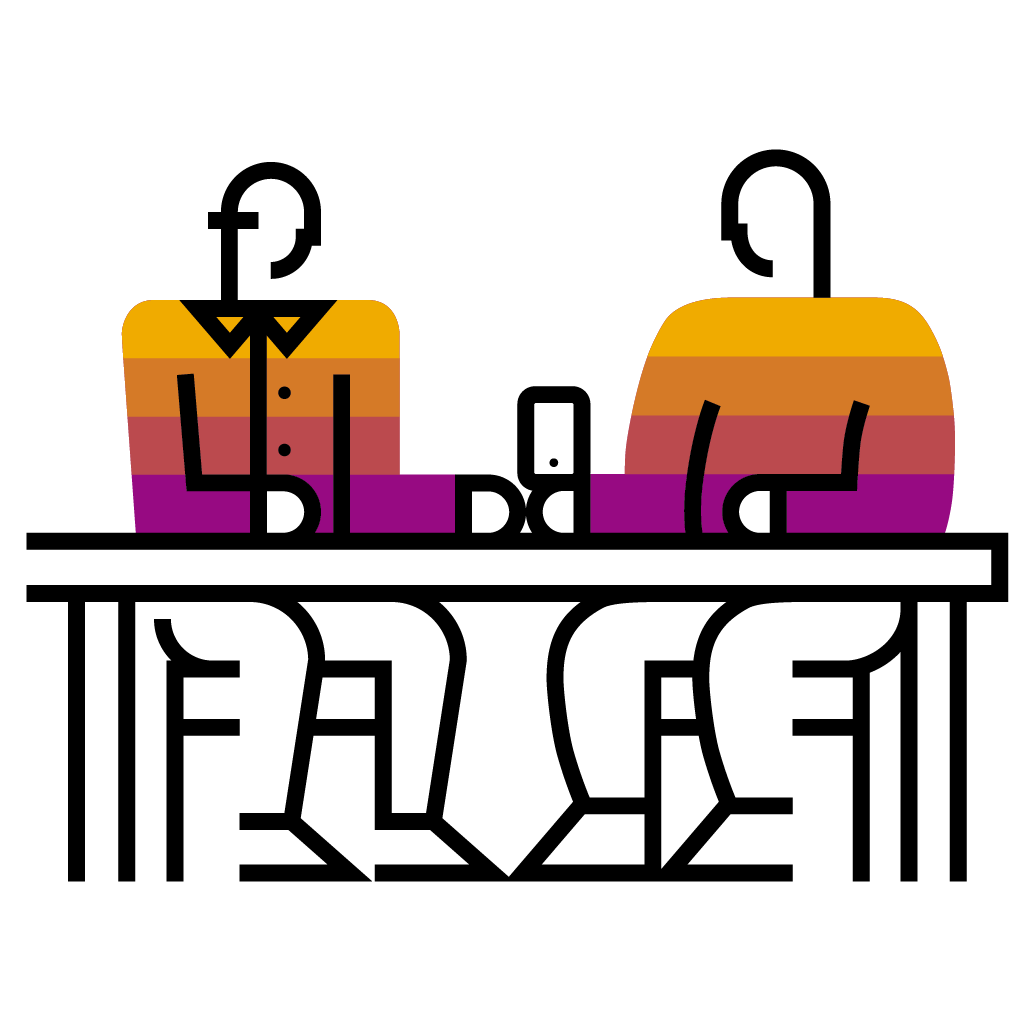