I happy to talk to this BIF community.Hope i am first member who writing the blog against #BlogItForward

I was basically Mechanical engineer My native was One small Village which is in near by Tiruvannamlai town.Which you cannot get in Google map at all .but later I have added in the Google Map (Thanks  to Google Map  Becoz they have approved)Whenever Tiruvannamalai names comes every south Indians  will come to know about the Karthikai Deepam:

Short story about My town:

Karthikai Deepam (Tamil: திருகார்த்திகை தீபம் / கார்த்திகை விளக்கீடு, Malayalam: തൃക്കാർത്തിക / കാർത്തിക വിളക്ക്), also spelled Karthigai Deepam or Karthika Deepam is one of the most ancient festivals that has been celebrated since ages according to Indian history. It is symbolic of the festival of lights in Tamil Nadu, Kerala and some regions of Andhra Pradesh and is dedicated to the infiniteness of The Almighty. Fortunately this is time which we all are celebrating 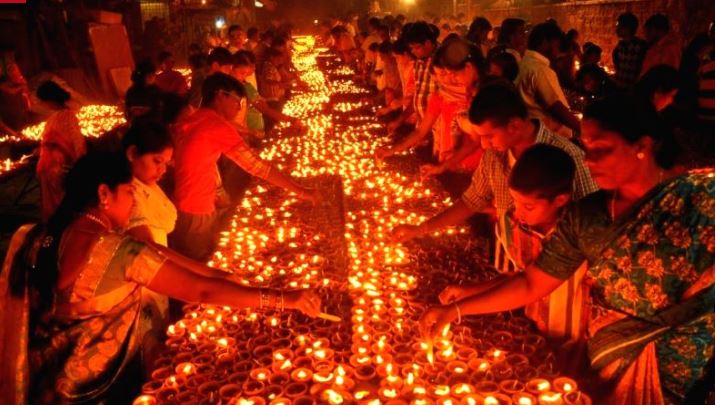 The most ancient mythology associated with this festival is when Lord Brahma and Lord Vishnu once started quarrelling with each other over their individual supremacy in terms of power and strength. Distressed by their arguments, Lord Shiva emerged in front of them as a flame of fire. Lord Brahma and Vishnu decided to compete with each other to find the start and end of this flame. For this Brahma took the form of a swan and Vishnu took the form of a boar. Finally when none of them won, Lord Shiva emerged back into form and thus emphasized about the infiniteness and ultimate existence of God that is beyond all measurements.

Pics from my agricultural land: 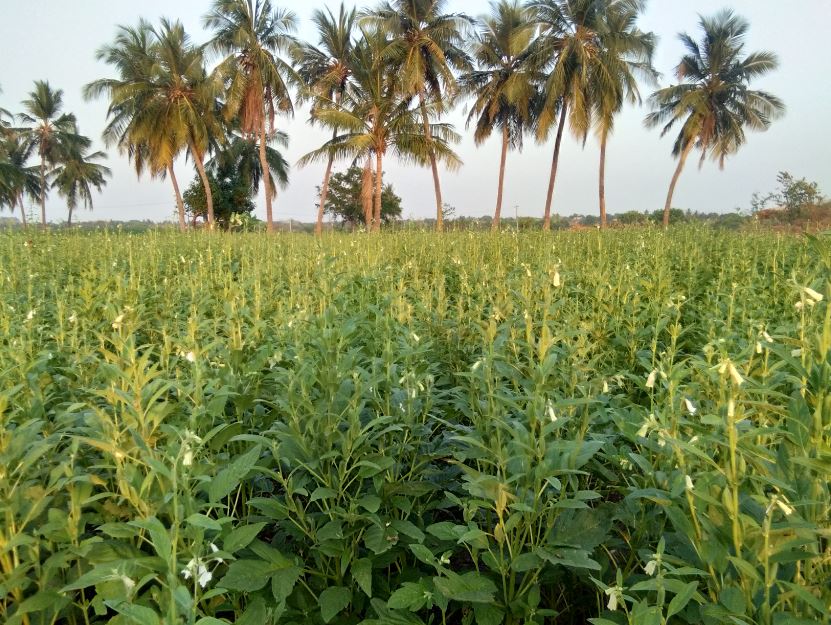 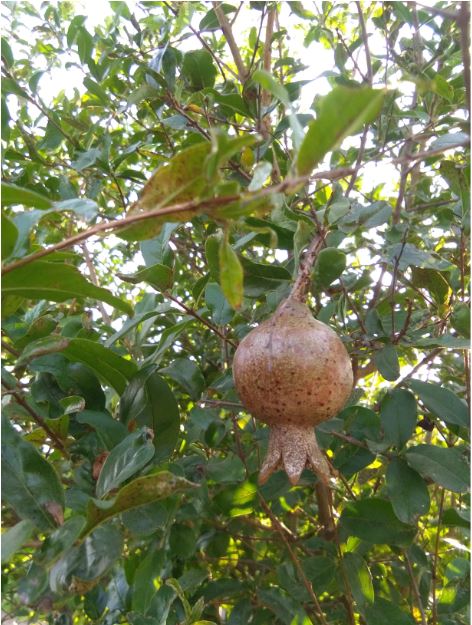 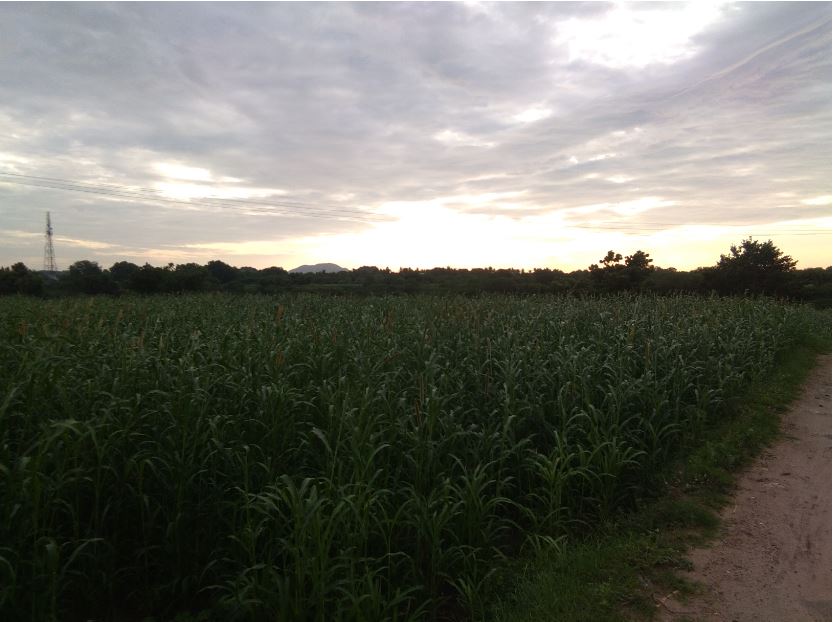 Touch-me-not : Most of you might not aware this .When you touch this leaf it will automatically close.But later it will get open automatically. 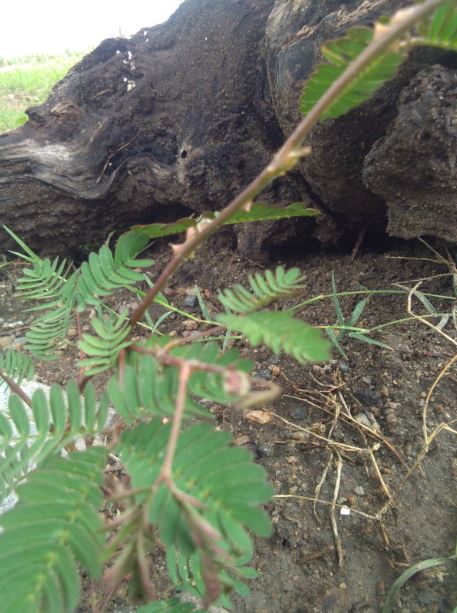 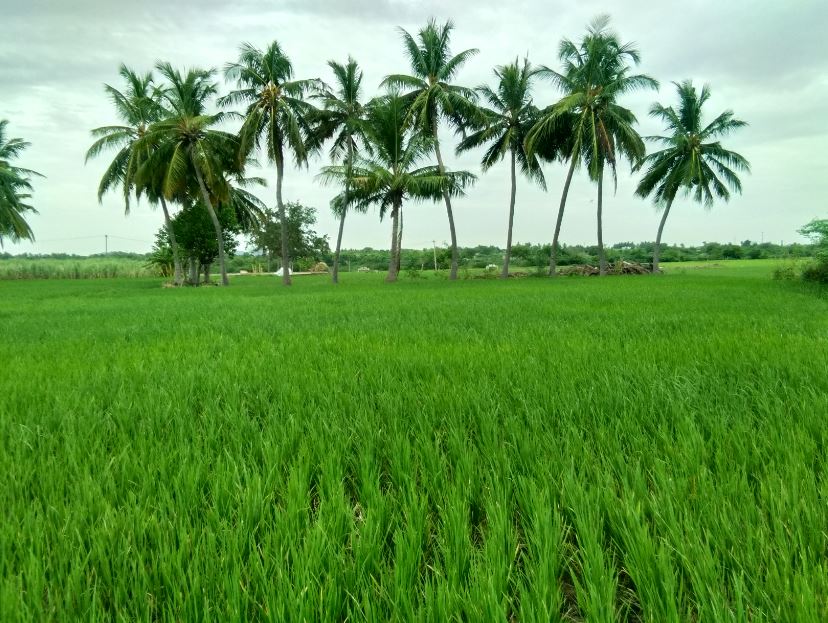 If now am in the age of 20 then I will definitely start Study some SAP courses Because I was in to SAP Profession bit late. Because after Getting into SAP my career was drastically changed ?.

5 Things which i want to achieve

1.My user name in SAP SCN should end with

2.Need to Travel around the word & take nature Photos. Another three will be in  next BIF,

My dad never  told to study the books in my home (even during exam days )during my school and college days,Only He will  say to mom is Hey don’t force him to study. If he studies well then he will working in good company in any f the country i this world else he will only work with us in our Land itself.(Above pic) .This words made me changes in studies.But now i am managing both agricultural work and profession as well.

Even the day may start/ends  without  taking coffee/tea  but not reading Question and blogs in SAP community will never.

I am forwarding this blog  to Susan Keohan. Hi Sue You can also share something interesting (Because nobodies knows me who are all replied/commented  in your blog ie Blog It Forward – the Sequel!

Thank you so much for sharing your story and your pictures!  I never knew about Karthikai Deepam.  I really enjoy learning about other community members and their lives and cultures, hopes and dreams.

Please share with us some more information on how you came to work with SAP software, and what you do with it?

Hi Sue Being #1 in BIF I am so happy also much inspired. Thank you so much for the great inspiration.

When i was working as factory manager one of my friend told me get into SAP. without any much knowledge I came to SAP (with Hope on SAP Software ).

Now I am really happy & enjoying being SAP SCM specialist.

Prasath Elumalai great post man. Keep working hard the world is yours. Important is What you learn you must share , help other and REPEAT.

Thanks for the great inspiration. I will keep carry on.

Thanks for this great post Prasath Elumalai . Beautiful farms you have there prasanth 🙂 , this makes me feel nostalgic about all those green farms and touch me not plant that I used to play with when I was young 🙂 🙂

Now next time I go back to my home, will have to revisit those places 🙂 🙂

Thanks Mahesh, Me too used Play with touch me not.

Well done Prasath Elumalai !! Your field photos are so beautiful and remind me of my childhood.

Great pictures, I really like the one with the candles! Very impressive!

I wish you a joyous holiday season
Philip

Thanks philip. You too same.

Excellent pictures.  I never knew anything about Karthikai Deepam.  It is an interesting story.  What a nice thing to read this morning.

Nice Blog with beautiful pictures…Wishing you on “Karthigai Deepam” same day in year 2020 (I mean as per Tamil Calendar)... 🙂