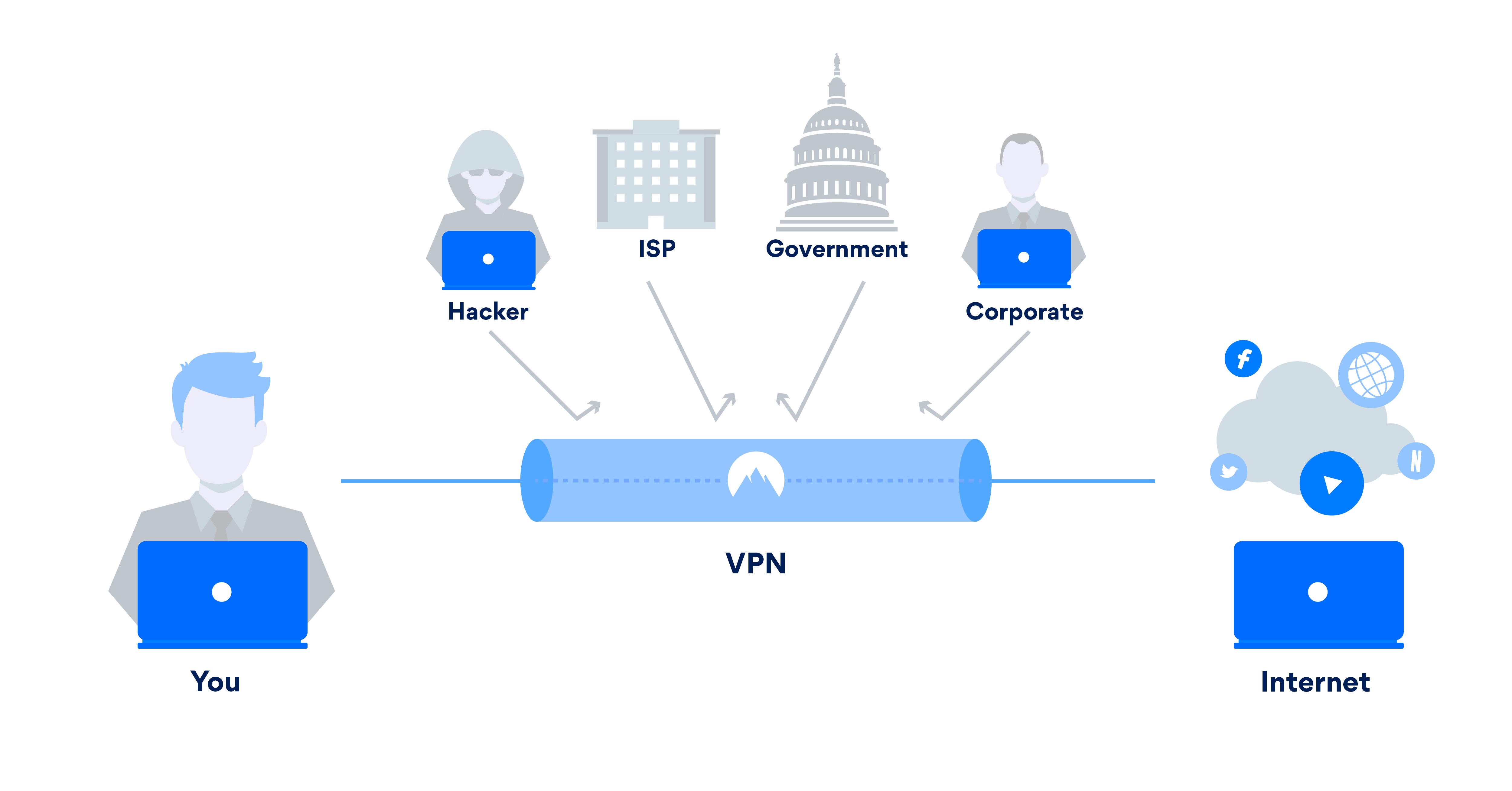 In our world of growing privacy concerns, more and more people are turning to technical means of protecting their online presence. One of the hippest methods of doing so right now is VPN services.

If would have been weird if no one tried to make a profit off of the impressionable neophytes in the cybersecurity world. The desire to counter surveillance and other incursions into their privacy create in these people a sense of urgency that some less-than-honest businesses are happy to exploit.

Providing an actually secure VPN service is no small feat, though, as it requires a great deal of dedication to the cause of privacy. With all the servers to maintain and all the features to provide, certain VPNs are willing to cut some corners in order to maximize their profits.

Talking about it openly, however, isn’t good for business, either, so they do employ some underhanded tactics to have the cake and eat it.

What are some ways that a provider tries to appear better than they are?

Keeps no logs except for those it does

“Zero-log policy” has become a buzz phrase as far as VPNs go nowadays. The thing is, many potential customers are aware that keeping user activity logs is something to be avoided in a service. On the other hand, some VPN providers still choose to keep that information with various purposes in mind: from being obliged by their government to do so to want to sell those logs to third parties such as advertisers.

But how can they collect and store user data while not losing customers?

It’s quite easy to do, in fact. Putting a giant NO LOGS KEPT banner on the main page of the website seems to work wonders with those easily impressed. Of course, outright lying to clients can lead to a lot of problems so to play it safe, some providers are being more honest on their privacy policy pages.

The only problem is that very few customers ever go there.

Labels things what they are not

Another dishonest marketing tactic that many providers employ in hopes of attracting more users (and their money) is applying the term “VPN” to things that are very definitely anything but.

Hola VPN comes to mind immediately when talking about this point (and a few others too, like selling one’s users’ bandwidth to some shady third parties). Despite having this particular acronym in its name, it’s not really a VPN but rather a proxy as no traffic is encrypted.

But, just like in the previous example, to actually make this distinction, an unsuspecting individual would have to do some research and wander to rather obscure webpages. And who’s got time for that when there are so many shiny banners that say FREE in your face?

Even less dubious services sometimes use this tactic. For example, TunnelBear offers a “VPN” extension for Chrome which is, in reality, a proxy. At least, this provider specifies it clearly on its website… but not on Chrome Web Store.

Many VPN providers insist that they always do their utmost to protect their customers’ privacy. Perhaps, they don’t even keep logs (for real).

However, a great deal of them still uses third-party tracking mechanisms on their sites. Be it for support, email, or other purposes, there still is users’ information that is accessible to some entity other than the client and the provider.

Obviously, it doesn’t correlate very well with claims of people’s privacy being 100% safe with the service. Thus, information about such involvement of third parties is hard to come by.

So what does it all tell us?

First of all, that one should always look beyond the main page of a site to find out about the provider’s real position on log-keeping and other questions. The privacy policy is a good page to start with along with the terms of service one.

Secondly, it teaches us a lesson: blind trust is never good.