This blog post will guide you through the steps to create a connection between a SAP S/4 HANA system and SAP Leonardo IoT using Integration Flows (IFlows). SAP Leonardo Internet of Things(IoT) simplifies execution of Stock Replenishment by configuring Rules and Actions. Rules can be configured so as to take action in SAP Leonardo IoT, for example if Fill level is less than 30%, send email notifications and create Purchase Requisitions.This integration is elaborated in following steps. 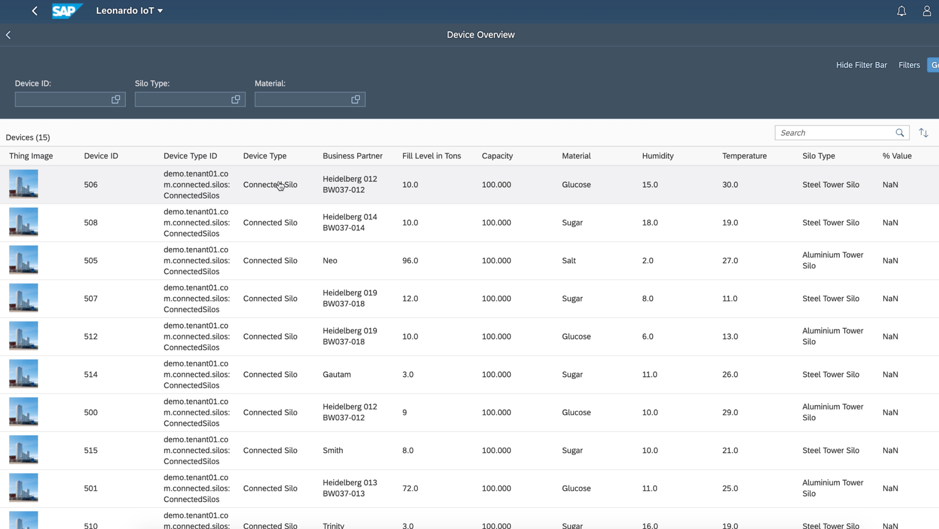 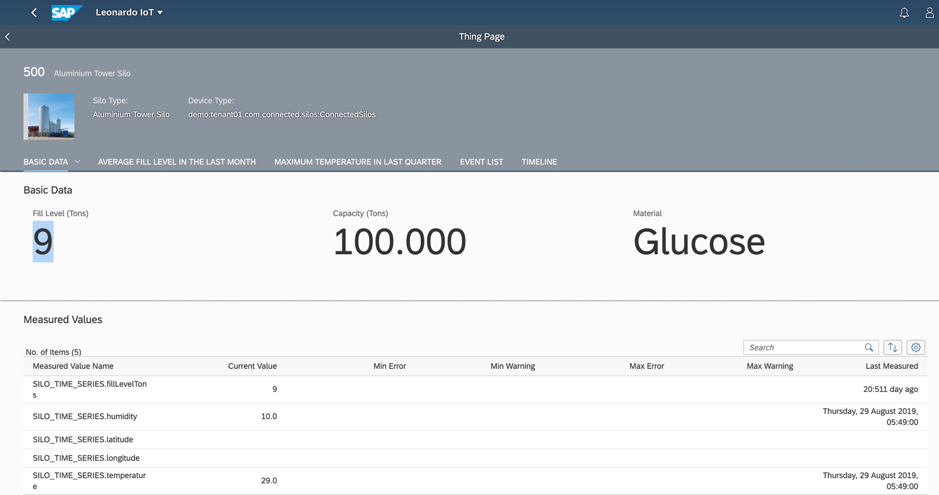 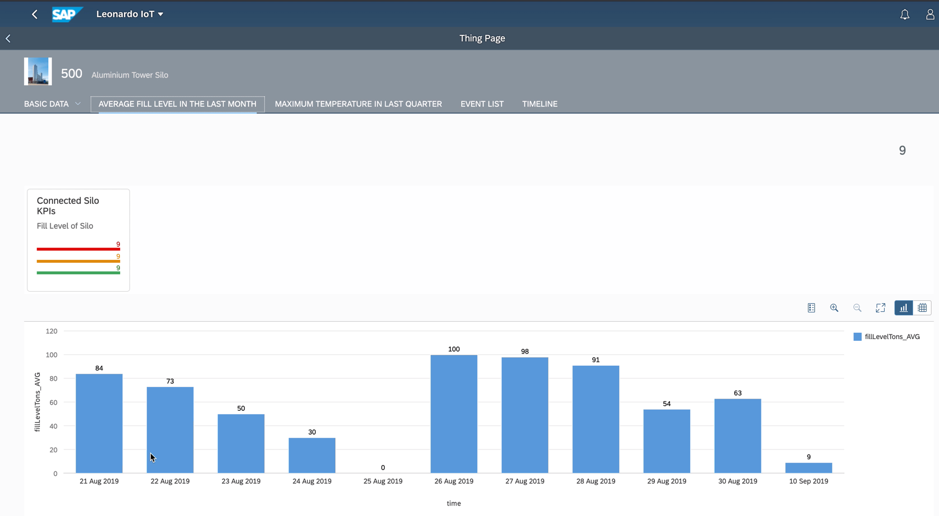 In SAP Leonardo IoT cockpit, first Rule context needs to be created and then Rule can be created using that context.

Once Rule Context is defined, Rule can be created. For instance, when Fill Level is less than 30, this Rule should get triggered.

Post Request block used in IFlow is as follows.

Once CSRF token is fetched in Get request, below code sets it in the Header for Post request.

This IFlow is then deployed to get the URL which can be configured in Actions. (Step 5 and 6) 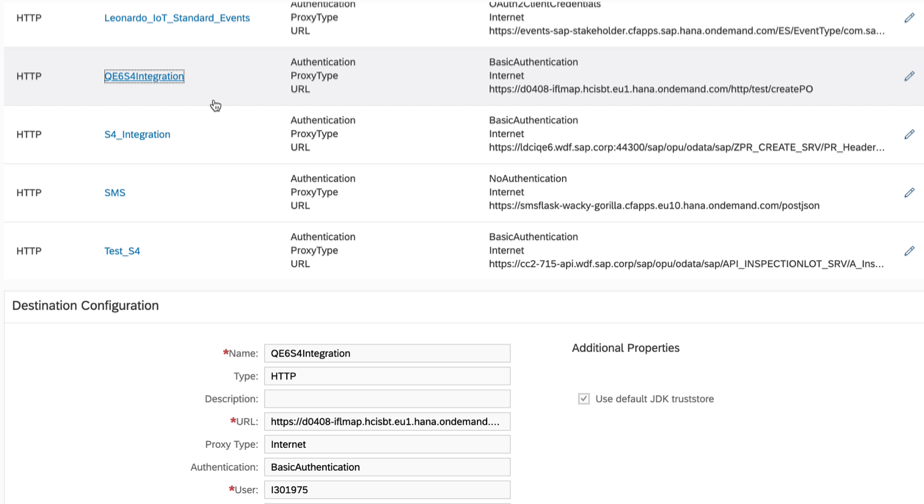 Sample payload is given and Destination that was set in Step 5 is used for this.

Rules can be scheduled to run every minute or hour as follows.

Subject for email can be checked, that it is for the Container whose fill level was below 30%, and when it was below a threshold value recipients are notified.

Rules and Action Simulator is provided in SAP Leonardo IoT Cockpit for testing. In first screen, data can be ingested for a device(thing), say 8 Tons for Container 500.

Once data is ingested, next screen is Rule Selection. On selecting rule from dropdown, actions related to the rule gets listed below which would be executed on trigger of the Rule.

Hence, depending on Fill Level of containers, PR is created in SAP S/4 HANA system and email notification is sent.

Hence, by configuring rules and actions in SAP Leonardo IoT, integration with SAP S/4 HANA system can be easily achieved.

What are the options for adding request body in action.

Is there a way to integrate request payload by mapping any of the sensor data which will be triggering point for creating the PR in S4.

I really need to contact you about the details of this pOc, because I need do something similar but I do have some difficulties connecting the result of ODATA of Material Master to be stored in SAP Leonardo.