What is Innovator Challenge?

For those of you who are new to the Innovator Challenge:

Innovator Challenge journey started about six months back putting up the entries with a brief write up about the idea and the approach out of which some of the entries were selected by the organizing team based on the excitement and motivation each team showcased. The basic idea was all about getting your hands dirty and building a technical prototype. The program started with a lot of brainstorming sessions about the use case and a lot of fun discussions with respective teams. Every team was assigned a mentor to guide and provide support for any requirements.

The teams were also reshuffled to include a component of diversity.

Then the real journey of building the prototype began which required devoting around 4 hours a week for a period of 5-6 months. There was also a buddy team assigned to each team in order to review each other’s prototype and provide constructive feedback via regular buddy calls. There were interactive sessions to gauge the progress of the teams as well.

There was a presentation training organized for each team prior to the final event. The final event was spread over 2 days and included 19 teams presenting their respective ideas to the jury.

The teams were then judged according to the core values of the event: Learn something new, Team work, Hands-on technology enablement, Networking, Having fun.

There were 3 awards to be given each day of the final event- Best Prototype Award, Spirit Award and Crowd Favorite Award.

Out of the six awards presented on both the days of the final event, three awards were given to the Gurgaon Digital Core 2 Team :

This was an overall fun filled experience with a lot of learning and hands on experience. Thanks for organizing such a wonderful and well managed event! 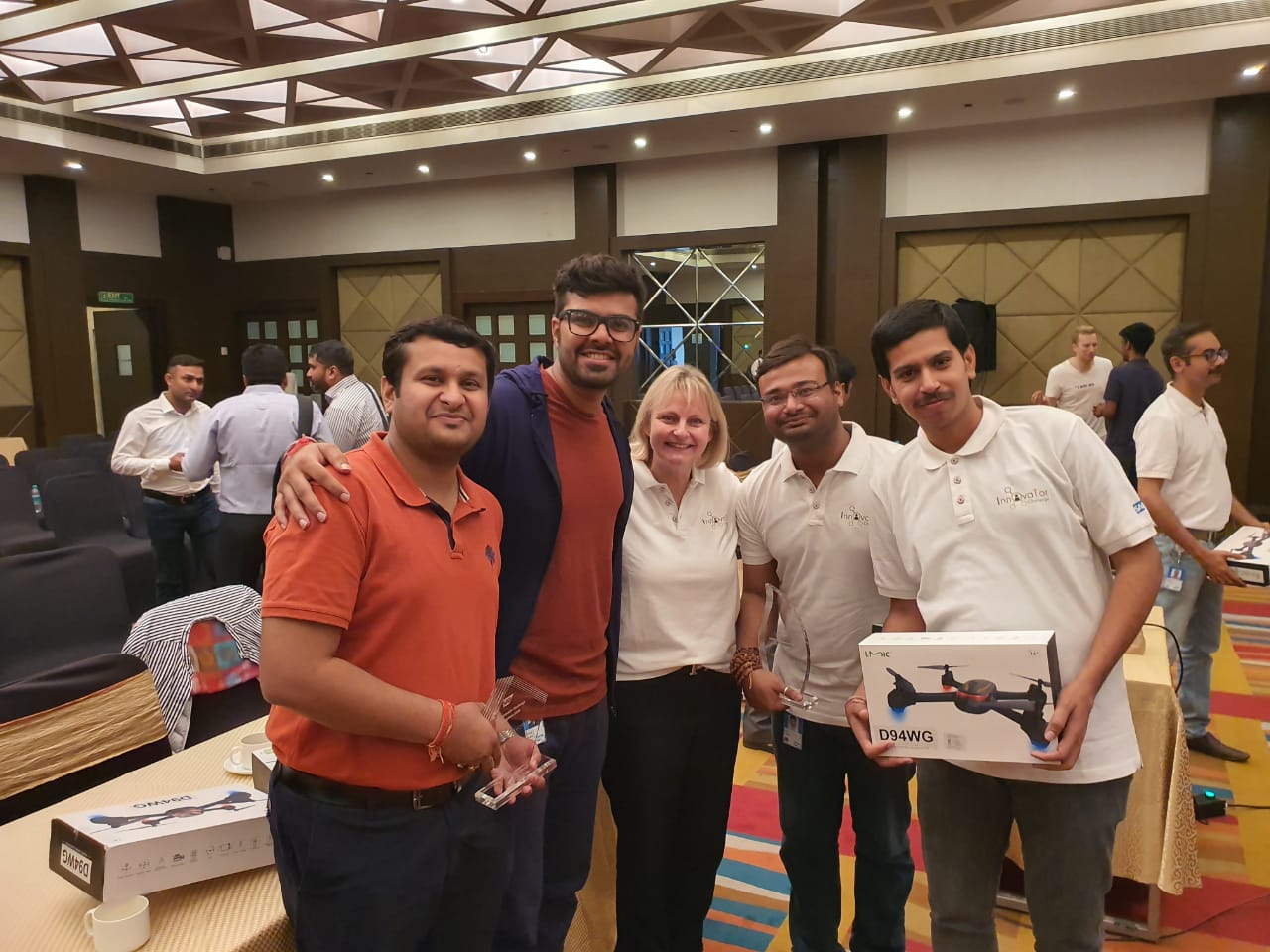 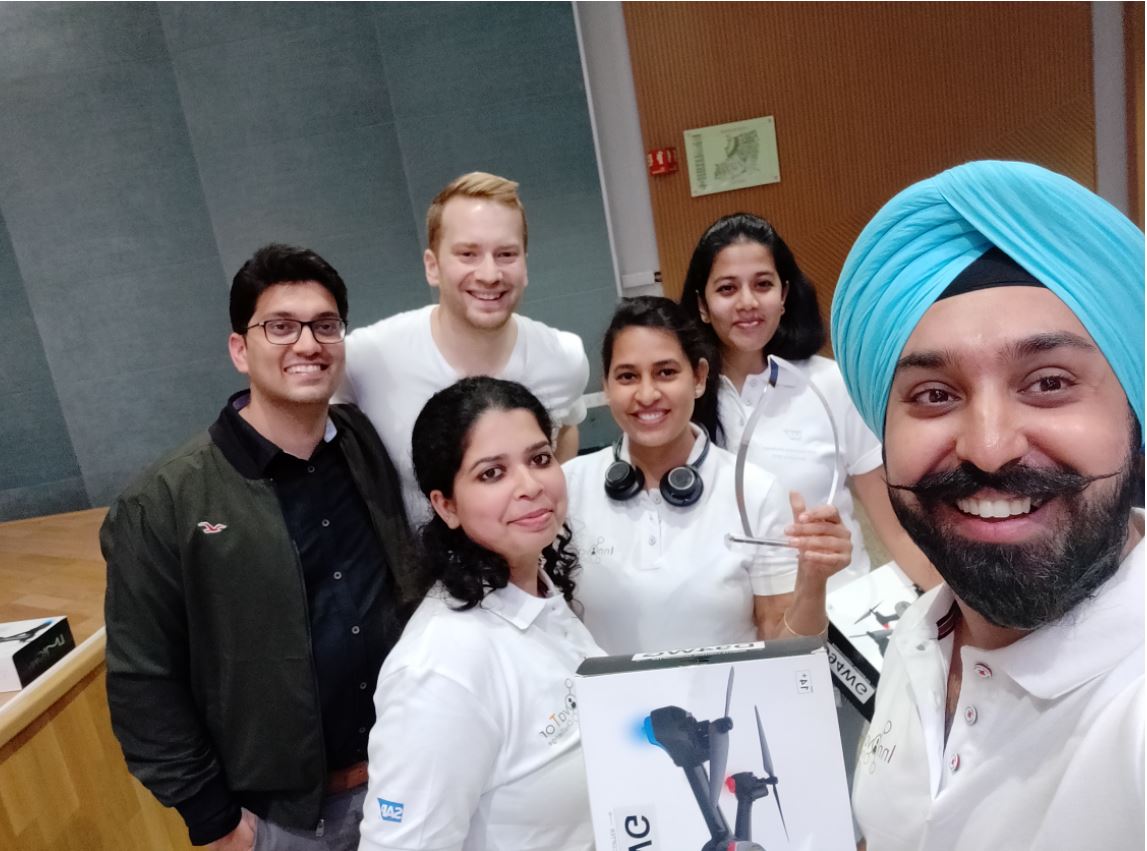