Imagine, you’re on a beautiful beach resort wearing shorts and a drink by your side. While you sip your drink you casually surf through your phone, make a bank transaction, just skim over Facebook, take a few photos and put them on Snapchat so your friends can get jealous, how euphoric! Oh and the public Wi-Fi at the resort is just cherry on the top. It’s open, free, unlimited, and super fast. What more could you want?

But you know what? While you were doing all that stuff on the public Wi-Fi, there was a rookie hacker nearby trying his hands on hacking and guess what? The kid succeeded. It’s that simple!

Hacking unprotected devices on public Wi-Fi is so simple that even you could do it with a few easily available software.

So while you were enjoying the day, the hacker gained access to your bank account, spent the maximum he could, accessed all your photos including the ones you wouldn’t want anyone to see! He also has read all your texts and private details. You don’t even realize what has happened until you get a message from the hacker asking for ransom against your confidential data. In situations like these, you are bound to rely on a VPN but only a handful of VPN services can secure your digital footprints while using public Wi-Fi that you can find here. 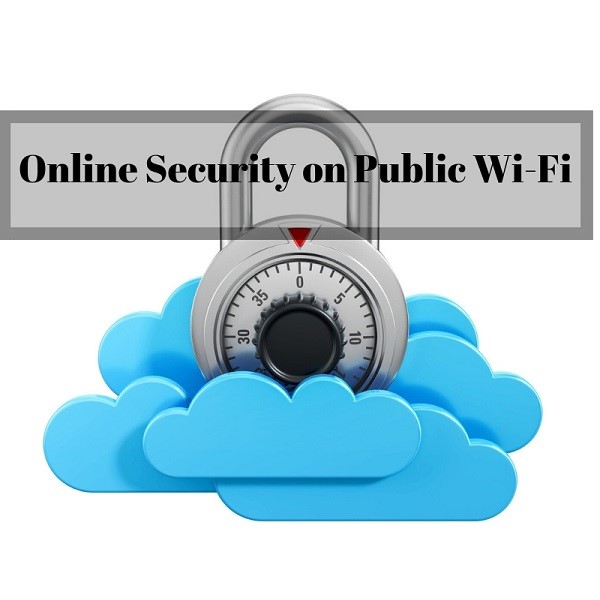 There are more hackers around you than you can think. People often make the mistake of connecting to public Wi-Fi networks because it’s just so enticing! Data charges are so high, that connecting via your regular 4G network could cost you hundreds of dollars.

So when you see a free open Wi-Fi connection, I know it does make you happy, like somehow you’re connected back to the world but don’t do it at the cost of your privacy being sacrificed.

The right knowledge about security in the cyber world is of utmost importance as today everything is so integrated with the internet that it is almost inevitable to stay away from it. With such connectivity to the internet our data has become more prone to attacks today than ever before and vulnerabilities have increased as well.

There are many ways a hacker may try to influence you into falling prey to his activities such as creating public Wi-Fi names that sound legitimate such as “Airprot Wi-Fi” or “bankoffamerica” once you connect to such a network, known as a rogue network it will burn you to the ground! All your data is now in the hands of the hacker.

Another way that hackers may try to catch you in their web is by placing links that are too good to be true. This is called a honey pot, something you will be more likely to click and become the bait.

One more way you could be targeted over an insecure network is by a packet sniffer, it is basically a program that can intercept and log traffic that passes through the network. So while you’re connected to the network hackers can use a packet sniffer to target packets of data sent.

Man in the middle

Is also a popular method of attack by hackers, in this method the hacker gains access between two connections that are already established? Once the hacker has gained access to your web browser, it then redirects you to websites that are fake but sound credible. The hacker is then able to capture login credentials of the user and other private data.

How to Protect Yourself Online?

First of all, if you are using a public Wi-Fi make sure you have a reputable VPN service connected to your device. A VPN encrypts your data so that anyone who is trying to gain access to your data gets nothing useful from your information.

While VPNs are used to protect your data online, they also help you connect to different servers of different countries and bypass geo-restriction on websites. For example, you can connect to the BBC iPlayer which is restricted to the UK only. Platforms like Hulu and Netflix are also geo-restricted which can be accessed via a VPN once you connect to an American server, the American library of Netflix has so much more content than what is available in other countries. Personally I use PureVPN for Netflix to gain access to the American library of Netflix as it is the most secure VPN service available in the market, as per my experience.

It is quite a simple tip, but most people for the sake of convenience keep the same password for all their accounts. Don’t make this stupid mistake, always go for unique and complex passwords with a mixture of number, special characters, and uppercase and lowercase letters.

As the old idiom goes, “prevention is better than cure.” In this age, cyber security vulnerabilities can literally bring you down to your last penny, as banking and the bitcoin segments continue to grow.

Furthermore, you could be blamed for a crime that you did not commit as the police would identify your IP as the one conducting the criminal activity. So be safe on the internet and enjoy the many utilities it offers but with proper security measures!