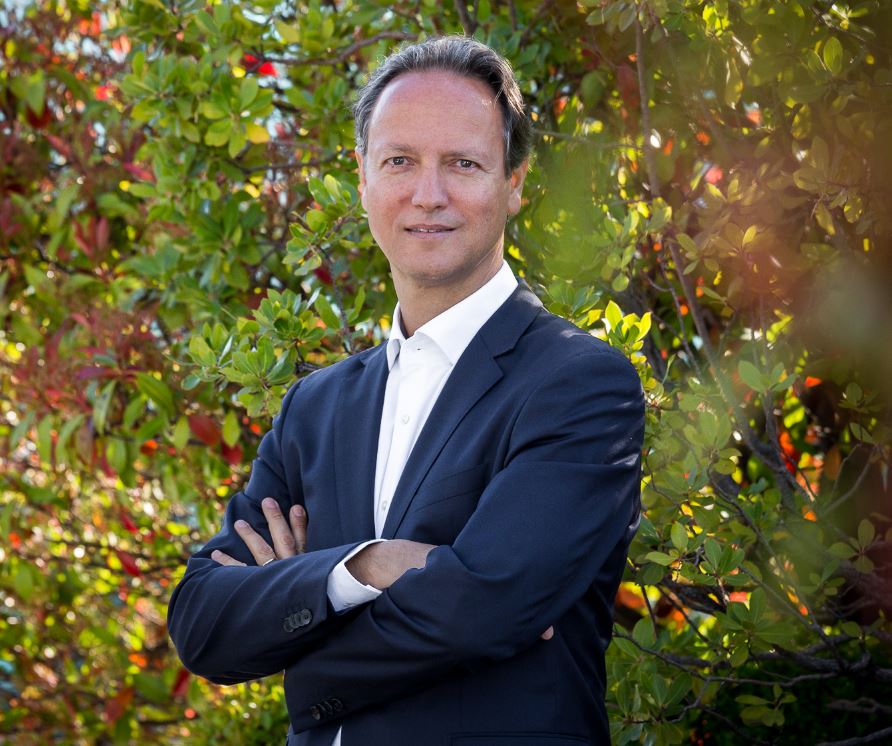 João Paulo da Silva has been with SAP for over a decade, and today he is SVP and General Manager for South Europe and Francophone Africa (SEFA). Throughout his time here, João Paulo noticed the enormous benefits of diversity and inclusion, and he considers diversity when building his teams and inclusion when contemplating his own leadership style.

Being an inclusive leader involves openness and trust, two qualities João Paulo holds in high regard. He said, “I try to be open, I like people to challenge me, and when I hire people openness is something that I consider.” He believes the idea of challenging superiors and colleagues leads to an environment of diverse opinions if everyone is encouraged to share their ideas without fear of hostile disagreements.

João Paulo believes in the “wisdom of the crowd” factor, and diversity of thought is something he views as paramount to success, and something he builds into his decision-making process. He shared, “I try to listen to people’s feedback and see the different perspectives they may have on a subject.” For him, the key to productivity and success has been combining diverse thinking with positivity and accountability. “Moving into execution mode, if we agree to a few things, I expect people to be accountable for doing those things. If I commit to deliver something on Monday morning to a customer, I will make sure I get it done by Monday morning even if I sacrifice my leisure time throughout that week.”

João Paulo favors diversity on his team because he knows everyone is raised and educated with a different set of input and values and that combining ideas from different perspectives improves innovation and success. He sees the differences in communication styles and relationship-building between genders, and values the eye-opening perspectives gender-diverse teams bring. He and his team focus on more than just gender diversity, but view gender as “low-hanging fruit” that can be expedited more quickly than other forms of diversity.

João Paulo believes diversity correlates with success: “The more diverse our teams are, the more diverse our perspectives will be, and the more successful organizations will be.” Team diversity naturally necessitates diverse candidate pools and inclusive hiring practices, and he views both as important.

João Paulo’s team recently instituted a new policy to ensure that at least half of all candidates interviewed for each position on his team are women. The tactic is starting to pay dividends as the organization grew Women in Management (WiM) by approximately 30% on a yearly basis since 2017 – one of the highest WiM metrics at SAP. He also sponsors SAP’s Business Women’s Network (BWN), regularly meets with local chapters, and mentors some members. He gains new insights from the BWN and believes diversity of thought comes from listening carefully to opinions that differ from your own. He mentioned, “When I go to countries hosting BWN meetings, I try to listen and learn about the concerns of the members and how we can support their work.” 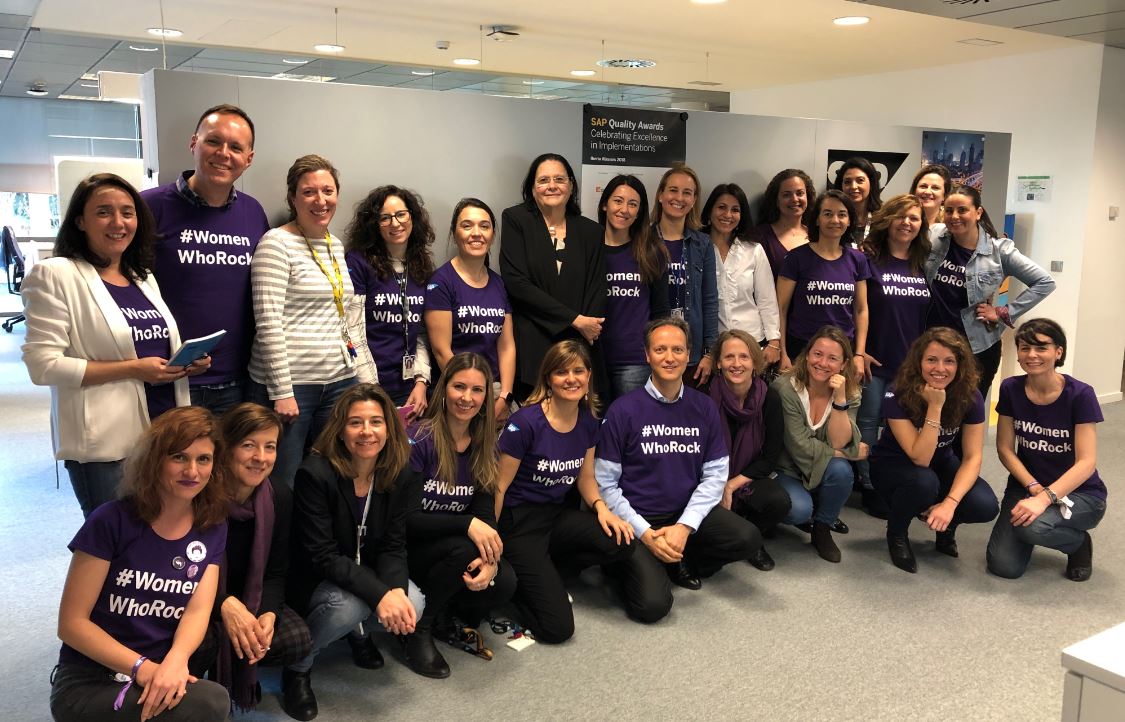 The diversity of cultural backgrounds is another aspect of diversity and inclusion he sees as crucial. His leadership team is especially diverse when it comes to a variety of nationalities as they come from Spain, Uruguay, Germany, Turkey, Israel, Switzerland, France, and Portugal among other countries.

SAP’s General Manager and SVP for South Europe and Francophone Africa encourages cross-generational mentoring and collaboration so everyone can benefit from one another’s experience. João Paulo values the insights his more experienced colleagues bring and sees younger generations as key for evolving diversity and inclusion across industries at a rapid rate in the coming years. This is one of the reasons he is passionate about generational diversity on his teams, and a major reason why his cluster invested in hiring Sales and Pre-Sales Academy graduates more than any other cluster in EMEA South. João Paulo described, “The Academy program is helping us inject new blood, new ideas, and new innovations into SAP.”

João Paulo sees younger generations are growing up in a world where acknowledging and avoiding bias is actively encouraged. “When I look at my kids, diversity and inclusion is part of their DNA, its normal and straightforward for them, so I feel the new generations come blended with the right ingredients to eliminate known biases. But we need to continue to push so that younger generations become amazing leaders that continue the work of helping the world run better and improving people’s lives.”