Please join me on Monday, November 25, 2019 at 5 pm CET in a SAP Community Call titled “Taking on fake news about climate change“!

You may be wondering why I’m offering this call as it doesn’t have anything to do with my work in ABAP development, nor with SAP in general – at least not at first sight. The thread Let’s talk climate science to break climate silence, I started in the Coffee Corner earlier this year, provides some information about my background and why and where I’ve been actively involved tackling misinformation about human-caused climate change.

During SAP TechEd in Barcelona Jerry Janda convinced me to offer an unconference about climate change which then happened on Thursday morning and which went pretty well. One of the hooks for the meet-up was SAP’s plan to offset CO2-emissions caused by the conference and to avoid as much waste as possible – something I wrote about in a bit more detail in a blog post for Skeptical Science.

Both Katarina Fischer and Craig Cmehil suggested that a SAP Community Call about climate change would be a good fit for me in my new role as SAP Champion (Craig even mentioned it in an interview at TechEd ?). Not too surprisingly,  I didn’t really need much convincing as the call will be yet another chance to talk about this important topic!

During the call we’ll take a look at some climate change basics, how these get attacked, how this can be identified and what can be done to – hopefully! – halt the spread of this and other fake news. You’ll also meet a guy called “Cranky Uncle” and some other cartoon characters during the call. Here is a sneak-peek: 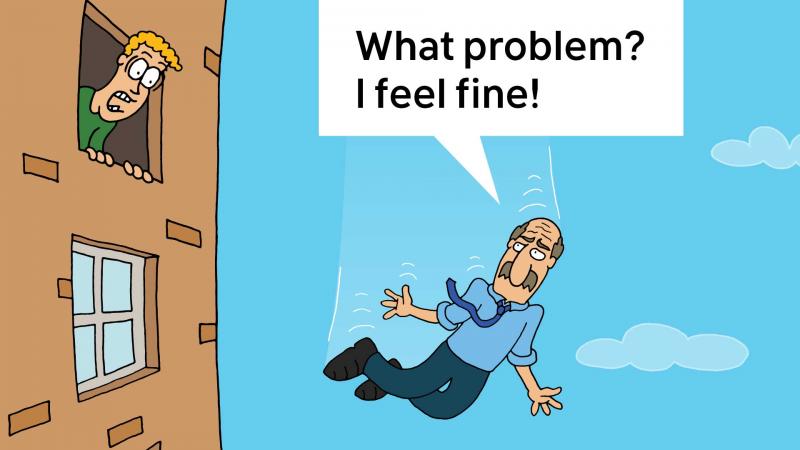 Agenda for the call

Interested? If yes, you can register for the SAP Comunity Call via this link.
Alerting is not available for unauthorized users

Thanks for your feedback and the link to the website, Andreas!

Great initiative Bärbel. I can't promise that I can join the call, so please don't forget to mention the #ClimateStrike on Friday November 29th on the call.

Thanks, Uwe! Good idea to mention the #ClimateStrike and I hope I don't forget in "the heat of the moment" ?!

For those who missed the call, there’ll eventually be a link to the recording, but I also “pre-recorded” it over the weekend and put that up on YouTube:

You can also download the presentation as a PDF-file from Skeptical Science.

Please let me know if you have any comments and/or question!