Inclusive Leadership: How Sebastien Denes is Making Strides as an Ally in China 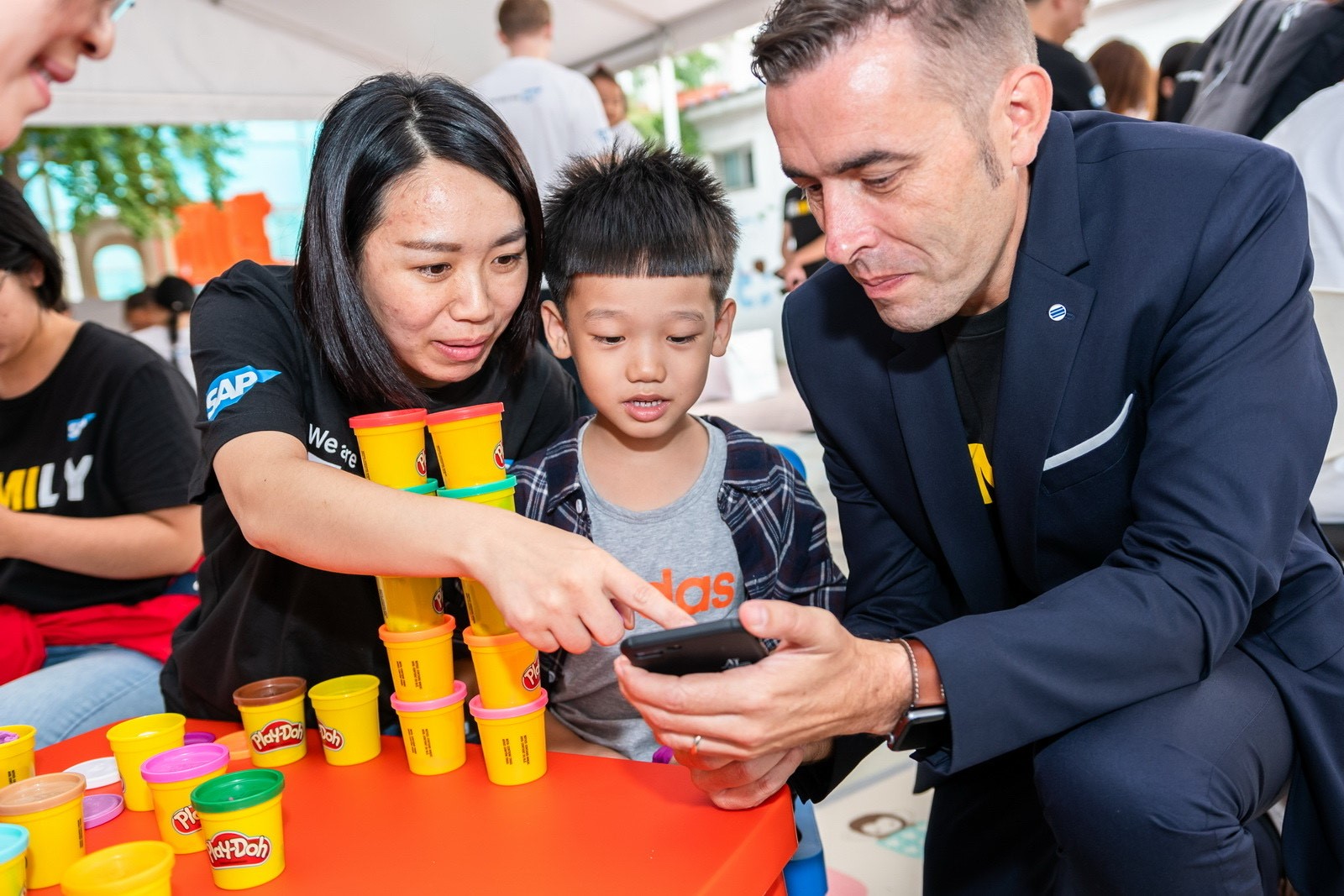 Sebastien Denes is a VP in Digital Business Services, and Head of the Center of Expertise for Greater China. Sebastian leads a team of about 400 direct and indirect reports. He is proud that 35 percent of his management team are women, even prouder that SAP China recently achieved 38 percent women in the workforce, and incredibly pleased with SAP’s recent EDGE gender equality recertification.

Sebastien focuses on building a diverse and open-minded team. He considers gender, culture and identity, and neurodiversity when hiring new team members. “I believe that in leadership roles you need to surround yourself with people who are coming from different backgrounds and think differently to arrive at the best outcomes,” Sebastien said.

In fact, Sebastien was the first SAP China manager to hire an employee on the Autism spectrum, and since that time, he has doubled-down on his neurodiversity efforts. He believes in strong mentoring practices as well and is currently mentoring colleagues based in China, the Czech Republic, and Colombia.

For Sebastien, his inclusive efforts started with analyzing and admitting his own biases. He mentioned, “If you are going to drive inclusion in an organization, you need to be an inclusive leader and set the right example.” Sebastien noticed he had the tendency to interact with white males more often than others and believes most people tend to listen to people like themselves. “At some point, you need to understand your own bias and really open the floor to new people and ideas,” Sebastien concluded. “You can be the best ally possible, but unconscious bias always creeps in. You can always have bias towards a person or a situation, but awareness is key for changing behavior.”

Sebastien views himself as privileged as he “was born with the right passport, with the right gender and color to the right family,” and others might not have had access to the same resources or advantages he has experienced. Given this, he feels he has a duty to use his privilege for good, which is a key tenet of his leadership style. He often reflects on what he could have done better and aims to set a positive example for his leaders.

Sebastien also fosters inclusion by promoting awareness of diversity and inclusion events and by being an ally of Pride@SAP efforts. He tries to generate awareness around Pride month in China but notes that unfortunately, “We are still in a grey area in China around this topic.” Finding open LGBT+ allies and advocates can be challenging since coming out is still not fully accepted and it is our duty as a company to create the safe and fertile environment for this to happen soon. 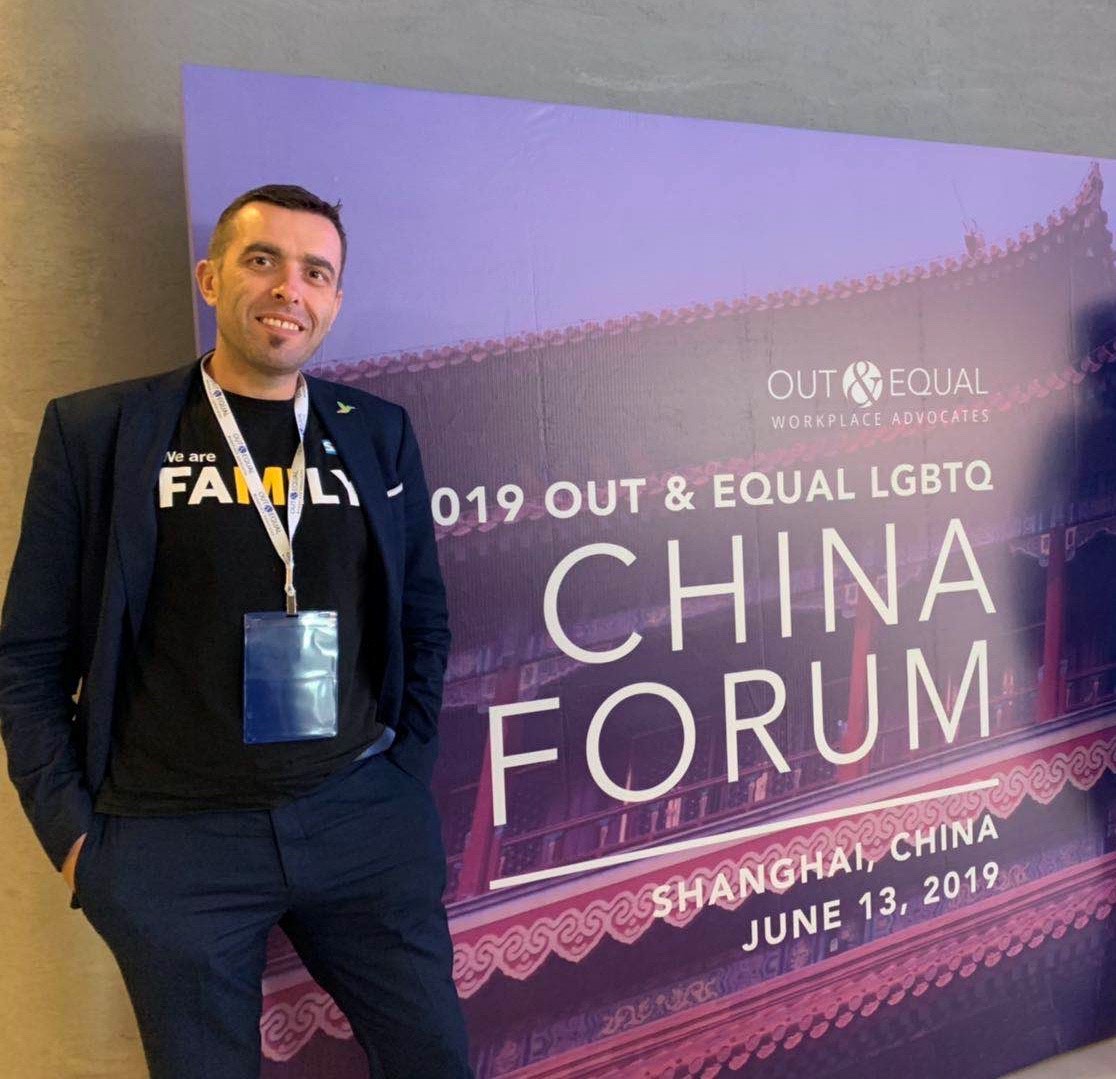 Sebastien is actively trying to change perceptions and attitudes in China and stated, “At the end of the day, I want to get people in our organization to take a stand. We are in a very competitive market in China in terms of talents and we need to have the type of inclusive and positive culture that incentivizes Chinese employees to consider SAP not only as a great place to work, but as the Best.”

Like many inclusive leaders, part of Sebastien’s leadership style includes recognizing and celebrating his colleague’s accomplishments. He uses SAP’s Appreciate Program regularly, celebrates the accomplishments of his employees, and the leaders on his team tend to follow suit. “I don’t often need to push managers to actively promote their colleagues and employees,” Sebastien finds.