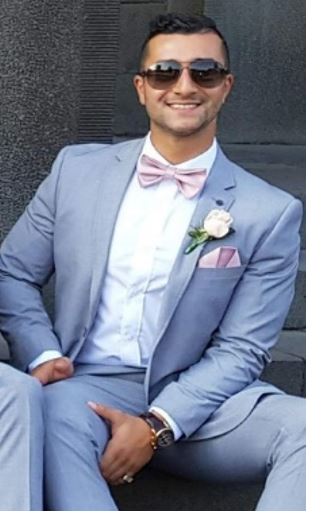 At SAP, we aspire to have an agile, adaptable, and multi-generational workforce uniquely positioned to partner and innovate with SAP customers in a global and disruptive marketplace. A key component of achieving this goal is SAP’s Sales Academy in Silicon Valley, California.

Ziahd Freijah is a Senior Industry AE and one of over 1,000 associates to graduate from the Sales Academy so far.  He is based in Melbourne, Australia working on Enterprise accounts for Natural Resources such as Mining, Oil and Gas, and Chemicals. Ziahd joined SAP in 2015 and graduated from the Academy the same year. In 2016, he had his first quota-carrying year.

Ziahd credits much of his success to leveraging the collective intelligence of the AE’s and VAT to support his conversations with customers. Even more crucial was Ziahd’s connection with his assigned mentor, Michael, during his Academy year, and he was the AE that Ziahd collaborated most with during his first year carrying a quota. An SAP veteran of over 20 years, Michael was a valuable resource for Ziahd, and today serves as Ziahd’s VP.

Michael’s coaching and willingness to provide on-the-job experiences were paramount to Ziahd’s success. “The most important thing was Michael and the SAP team gave me the exposure I needed and would encourage me mistake after mistake, but instead of being reprimanded I’d be coached on what I could have done differently,” Ziahd expressed. Ziahd accelerated his growth through Michael’s willingness to take him to customer meetings and let him take the lead on certain accounts.

Part of what Ziahd learned from Michael was the importance of a customer-centric focus. Ziahd remembered, “Every time we spoke, it was always about ‘what would the customer do’, and empathy for the customer is always what allowed us to succeed. We could reduce all the noise and internal politics by putting the customer at the center of everything we did.”

As a more experienced colleague of a different generation, Michael’s feedback proved critical for Ziahd. Ziahd described, “It was a little bit of a good cop bad cop approach as he was firm when he needed to be, but he was an excellent operator and we had similar leadership styles.” Ziahd found Michael’s collaborative leadership style with customers fascinating and added, “Everyone stayed in the room and worked so well together during a sales cycle, and that type of leadership and management style has rubbed off.” 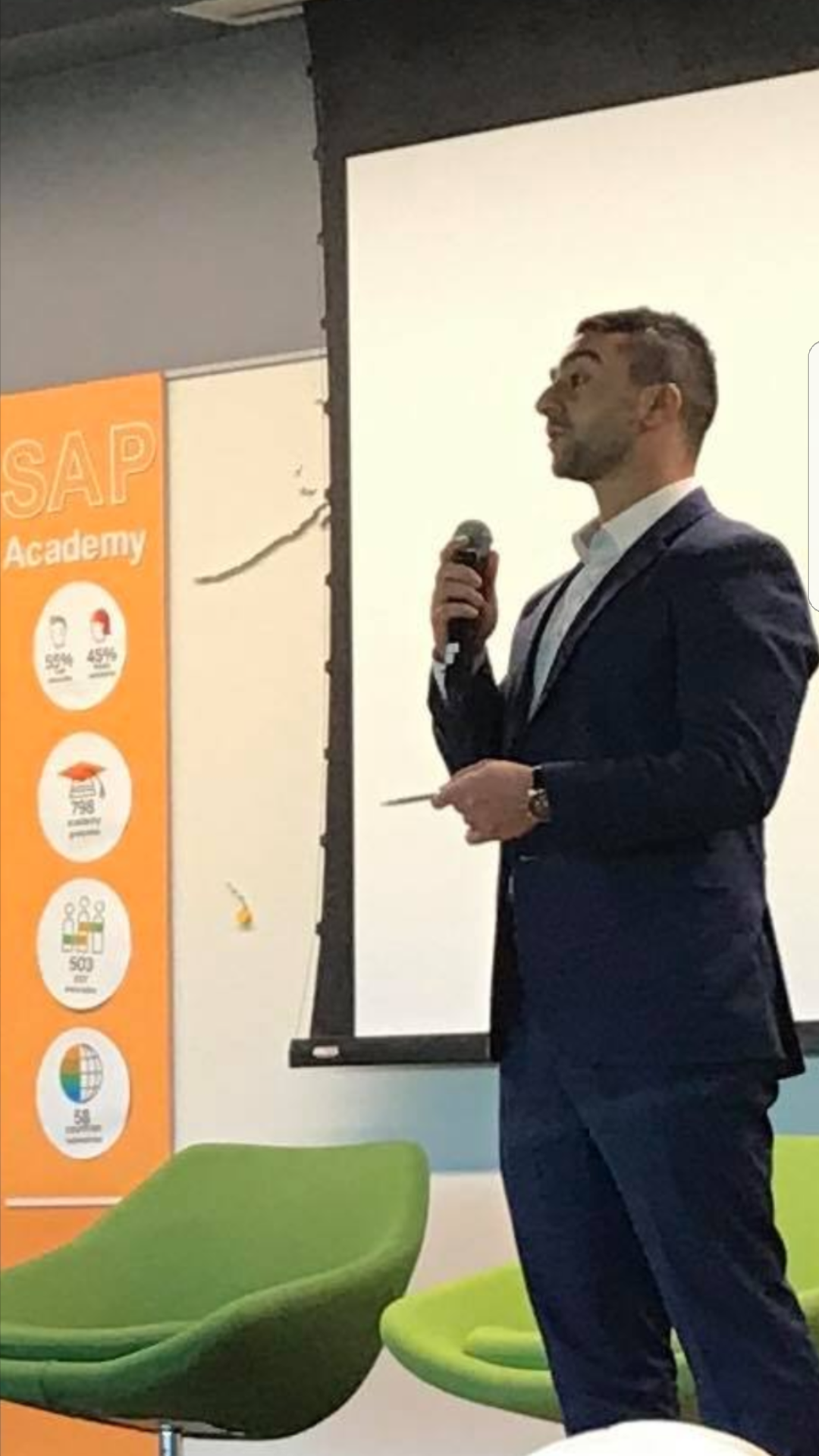 Ziahd had an outstanding first year as a quota carrier in 2016, and despite a down year in 2017, his management team saw his potential and gave him the opportunity to manage Australia’s entire Analytics portfolio for Natural Resources industry in 2018. Thanks to this opportunity, and with Michael’s support, Ziahd had his best year in 2018, bringing in millions of euros in revenue to SAP.

In addition to mentoring, Ziahd believes the flexibility he was given to experiment and try innovative approaches contributed to his success. He and his team used unique methods to reach out to customers, such as mailing a handwritten letter with a boarding pass and QR code inside to the CFO of a company whom SAP had no relationship with. The QR code took the CFO to a landing page with information regarding how SAP drives Analytics and Innovation within Aviation. This CFO is now aligned with SAP’s ANZ.

The value of experimentation, trying new things, and quickly learning from mistakes was imprinted upon Ziahd during his time with the Sales Academy.  In addition to the learning experiences he had, Ziahd gained global and cultural intelligence that served him well in sales, working with colleagues and customers from different generations, with diverse perspectives and experiences. “Being there, amongst a global community of like-minded and driven people from all over the world is a fantastic opportunity, one that I am grateful for and one that has changed my life. I have worked with SAP for coming on five years and have been lucky enough to travel the world with my colleagues, family, and customers thanks to SAP.”